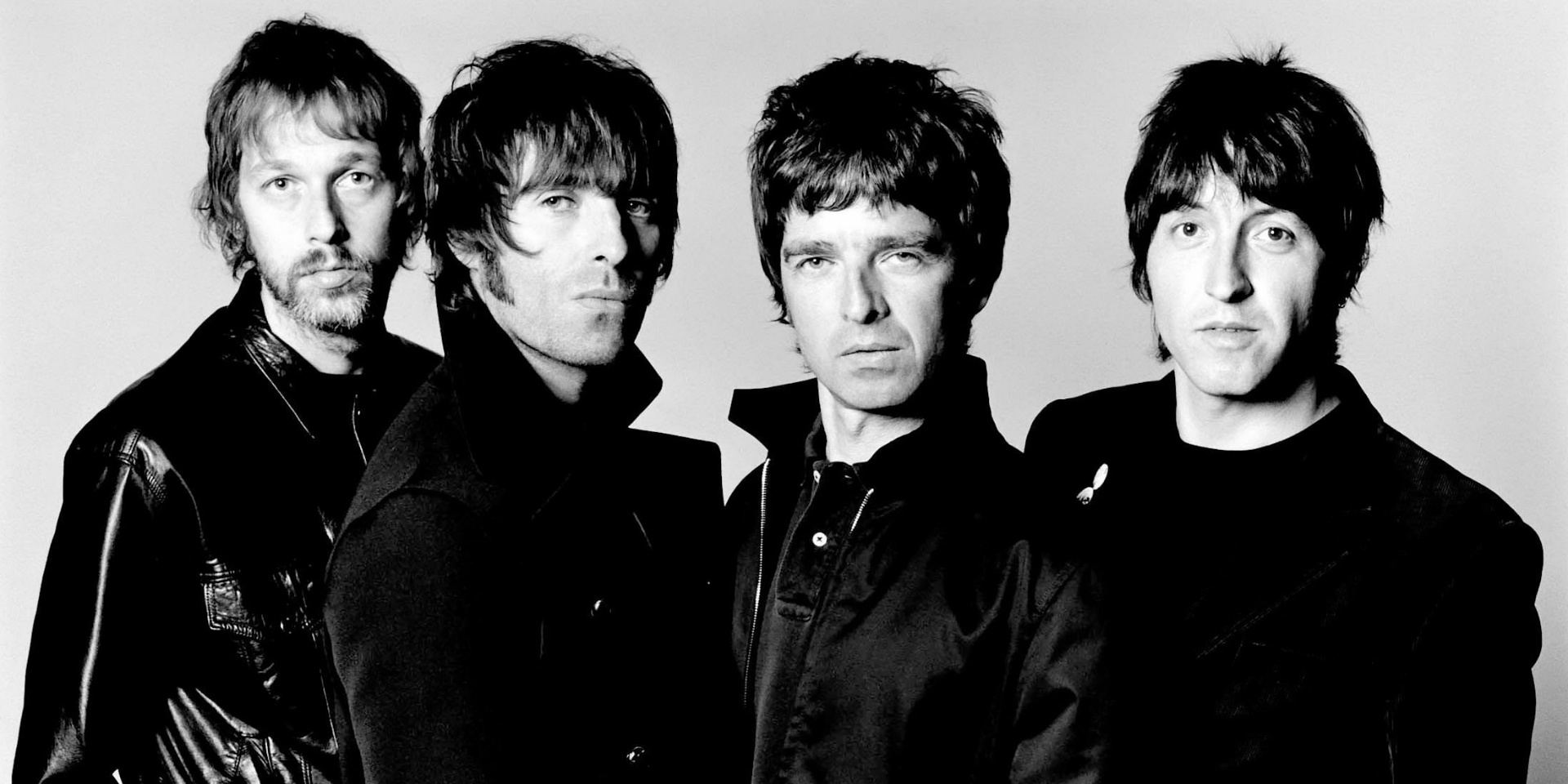 Oasis has released a new lyric video for its popular 1994 song, 'Fade Away'. This comes as part of the celebrations for the 25th anniversary of the English band's debut album, Definitely Maybe.

'Fade Away' was initially released as a B-side to Oasis' 'Cigarettes & Alcohol'. An acoustic version of the track was then included in the 1995 charity record, The Help Album, as well as the 1998 single, 'Don't Go Away'.

The new 'Fade Away' lyric video comes as part of the #DefMaybe25 campaign which celebrates 25 years since the release of Oasis' debut album. Additionally, the band has recently announced a limited edition vinyl reissue arriving on 30 August, which includes a limited edition picture disc and a silver coloured LP to mark the album’s silver anniversary. A Definitely Maybe quiz was also made available for fans to test their knowledge of the album.

Check out the new lyric video for Oasis' 'Fade Away' below.