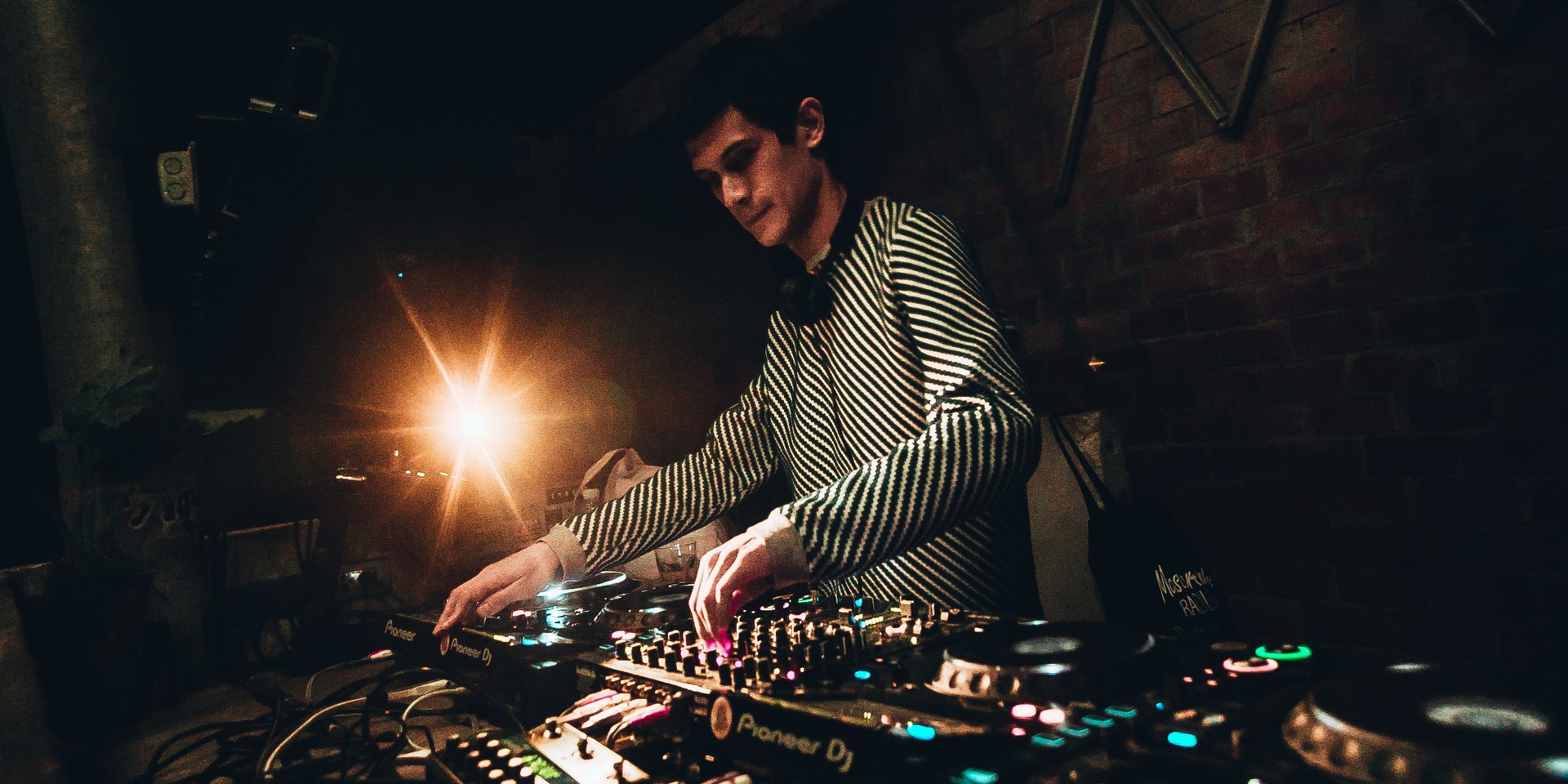 It’s tempting to describe Objekt’s latest DJ set in the Philippines (12/20) as simply eclectic – but that is a disservice and doesn’t quite pin down his craft as a selector. I’d rather say shapeshifting or perhaps, in a more abstract sense: mind-melting.

TJ Hertz has been here so many times – being born to a Filipino mother and a British-American father, so it’s practically tradition for him to visit the country and play at XX XX. Yet his bookings in the last few years are not only must-see in this part of the world. He’s quite the brilliant star in his generation.

The Berlin-based producer and DJ played a selection rooted in that German capital’s famed techno scene (including the halls of Berghain). We got caught up in the way he melded textures and rhythms, but just as we were comfortable dancing to relentless techno, he’d pull the rug underneath.

Suddenly, the energy would be propelled by the squelching bass riffs of acid. Anthem-like vocals would later navigate its way in, landing squarely on top of mathematical kick drums.

Even with this mesmerizing confluence of sound, his mix is not only a testament to technique – but his impeccable sense of what makes a club dance.

See him in action through these photos: