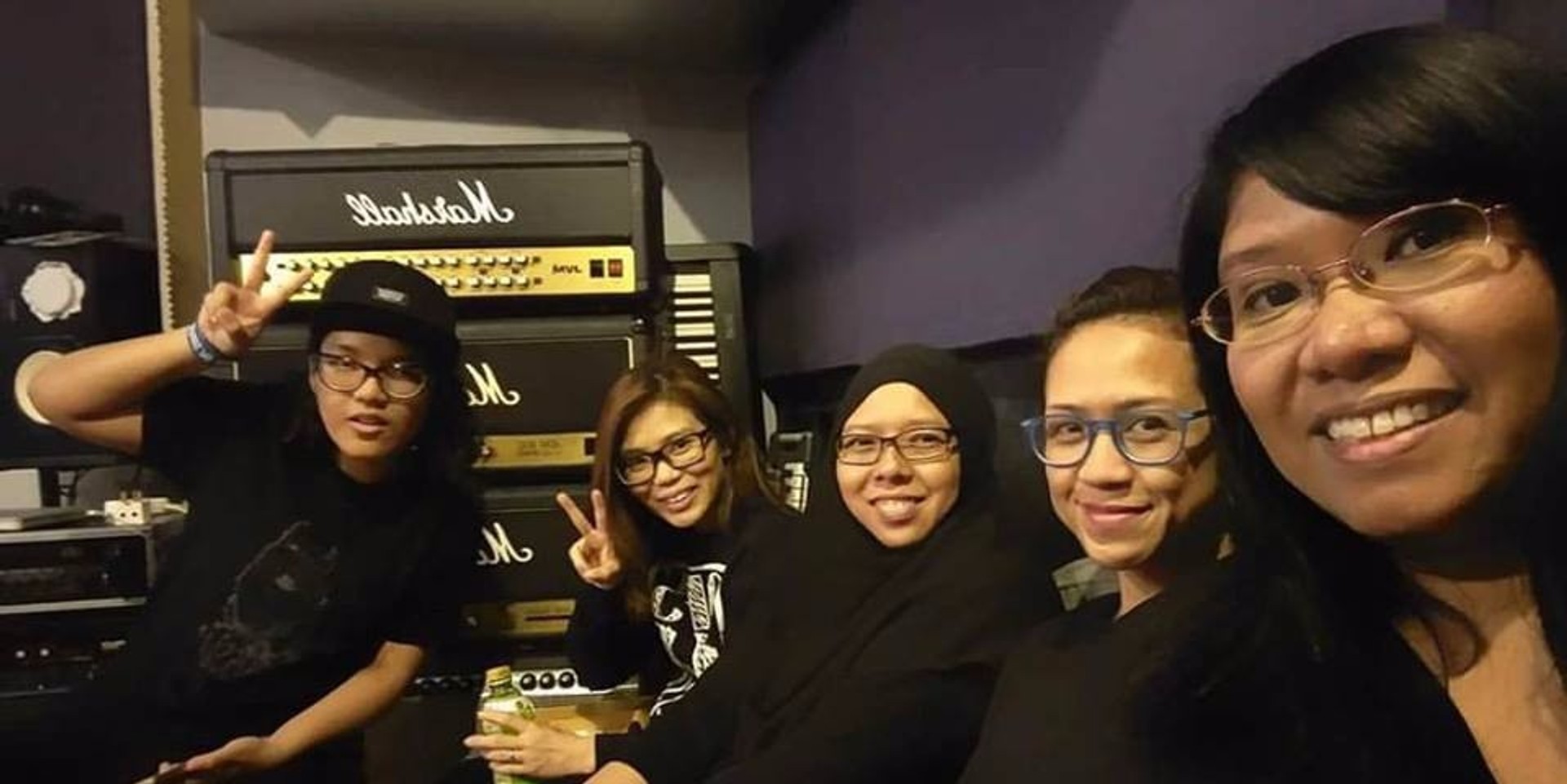 Obstacle Upsurge aren't just one of the most important bands during the early days of Singaporean punk scene in the 90s', they're also notable for being Lion City's first all-female hardcore band ever.

These pioneers have been around for over two decades now, blazing a trail for younger girls in a primarily male-dominated genre. So it may come as a surprise that Obstacle Upsurge haven't yet released an EP.

Well that changes this weekend when the women officially release their long-awaited debut record at LITHE HOUSE on Friday, 24 March.

The self-titled EP will be available via limited CD release on LITHE RECORDS, so fans are advised to cop your copy early while stocks last.

The gig will kick off at 8pm and tickets are $10 at the door.