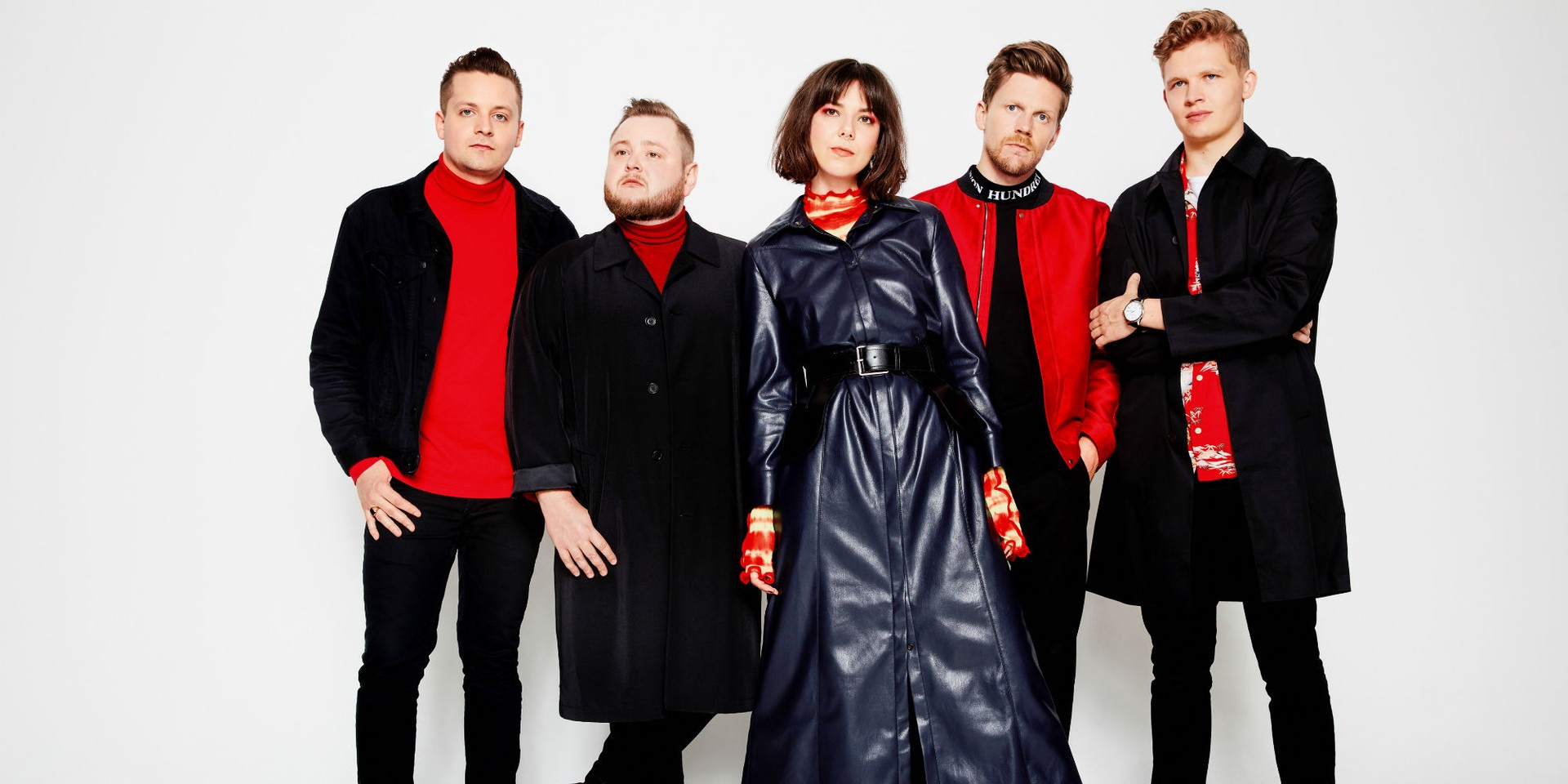 Of Monsters And Men has returned with a new single.

Titled 'Alligator', the track marks the first song the band has unveiled since its 2015 album, Beneath the Skin. While noticeably different from the Icelandic group's folk-pop debut, My Head Is an Animal, the track continues on the indie rock path the band started with Beneath The Skin.

The band said of the single via a statement: "We are so excited about Alligator, the first release from our upcoming album. The song very much speaks to the excitement and energy that we feel about being back. We can’t wait to share more music and see everyone again.”

The band announced that its third studio album will see a 2019 release, although additional information such as its title and release date have yet to be announced. It is unknown at this time if 'Alligator' will feature on the album.

Stream Of Monsters And Men's 'Alligator' below. Otherwise, check out the lyric video below.