As far as we've been exposed to music from Iceland, we've come to embrace the stylistic idiosyncrasies of its most popular exports, which have since benefitted them leading spots for many new post-millenium musical styles.

Sigur Ros was essential in popularizing sweeping, cinematic rock music. Bjork has proven time and time again to be a forward-thinking visionary with her ecleticism, whether if it was flirting with trip-hop in the 90s or delving into anomalous club music in 2015. Their impact also isn't limited to the fringes of popular music — Reykjavik-based artist Ben Frost has earned an underground following for his invigorating experimental music while Olafur Arnalds has received crossover success in the worlds of classical music with pop, rock and electronic music.

So while some of these grizzled, more experienced artists have been reowned for their unique output of music, a newer wave of artists are unafraid to absorb outside influence wholly. Singer-songwriter Asgeir shows a methodical approach to combine the earthly folk lyricism of Fleet Foxes with James Blake's mechanical soul. Post-rock band For a Minor Reflection, once championed by Sigur Ros as "a band with the potential to out Mogwai", are obvious followers of the latter. But above all, the most celebrated Icelandic act among this crop of talent is folk-pop ensemble Of Monsters and Men. 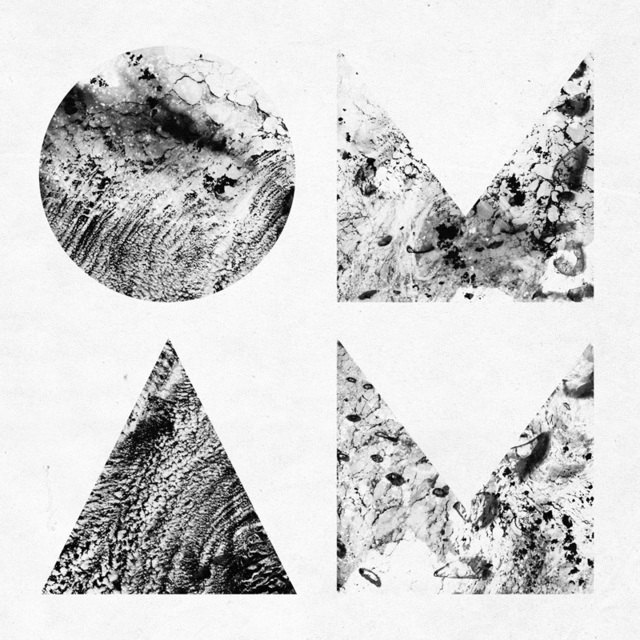 The artwork for their latest album Beneath the Skin, designed by celebrated Australian artist Leif Podhajsky.

Having already made a grand debut since their album My Head is an Animal was re-released for the international market, Of Monsters and Men presents a body of work that has resonated with a huge group of music lovers, due in part to their uplifting melodies and inspirational lyricism filled with themes relating to mortality, existentialism and romance — all written in a highly accessible fashion.

They continue embarking on this course with Beneath the Skin, their latest album and their first ever since their breakout period that included a set at Laneway's 2013 edition. If you've been heartily digesting every track since its release in June, get to know more about each song from main songwriters Nanna Hilmarsdottir and Ragnar Porhallsson as they divulge about their recording process in these series of track interviews.