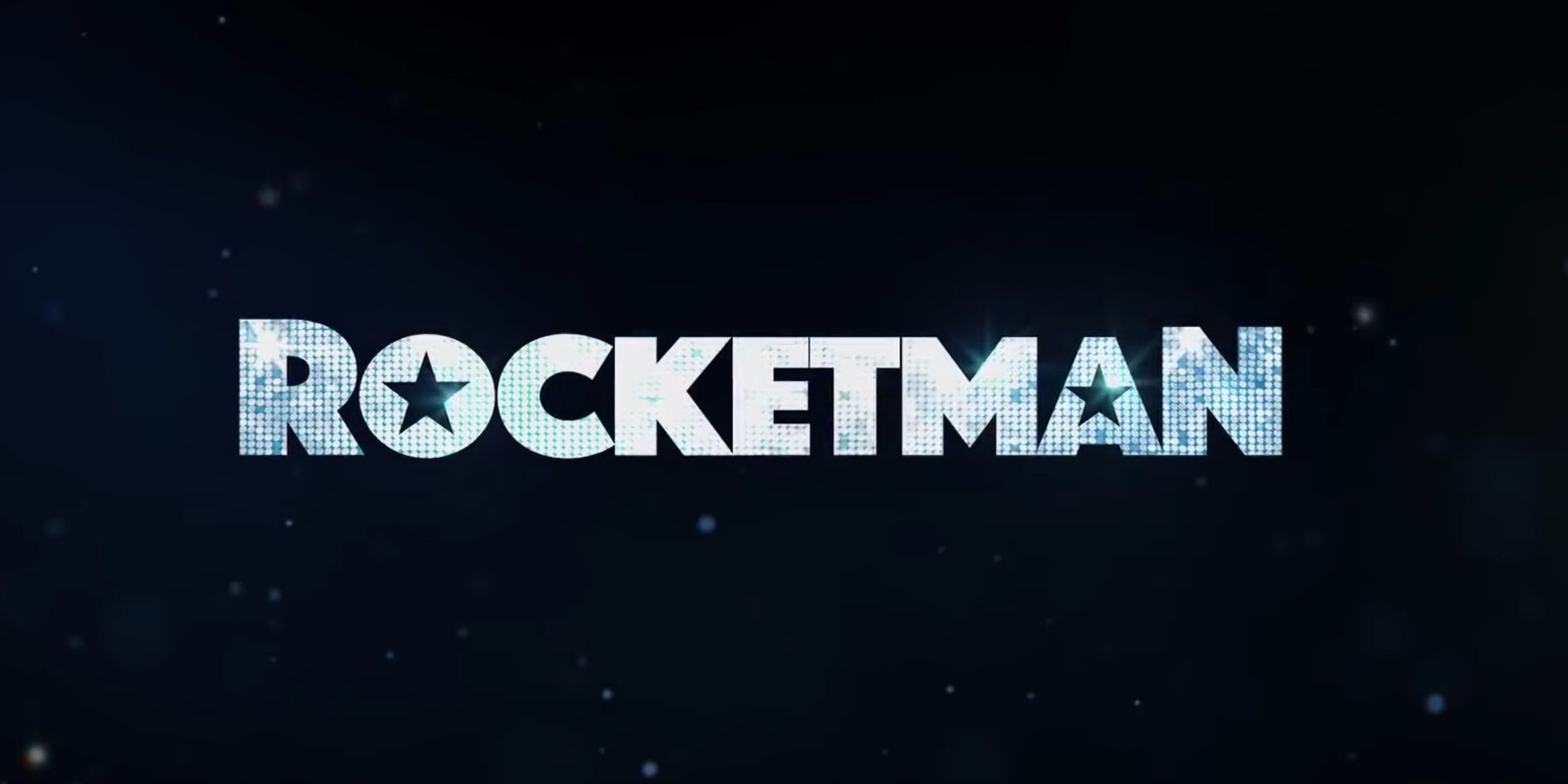 The first trailer for Elton John's upcoming biopic has been released.

Following in the footsteps of Bohemian Rhapsody, the upcoming Queen biopic, the first teaser trailer for Elton John's Rocketman has been released. In the film, which will be released in 2019 will see Taron Egerton play a young Elton John as the film chronicles the legendary musician's rise to fame and the troubles that come with it.

Elton John will be performing in Asia in November 2019 as part of his farewell tour and will make a stop in Singapore, Hong Kong, Korea and Japan. Tickets for his Singapore show, which are guaranteed to sell out, will go on sale on 1 November 2018. For more information, click here.

In the meantime, check out the beautiful teaser trailer for Rocketman below.