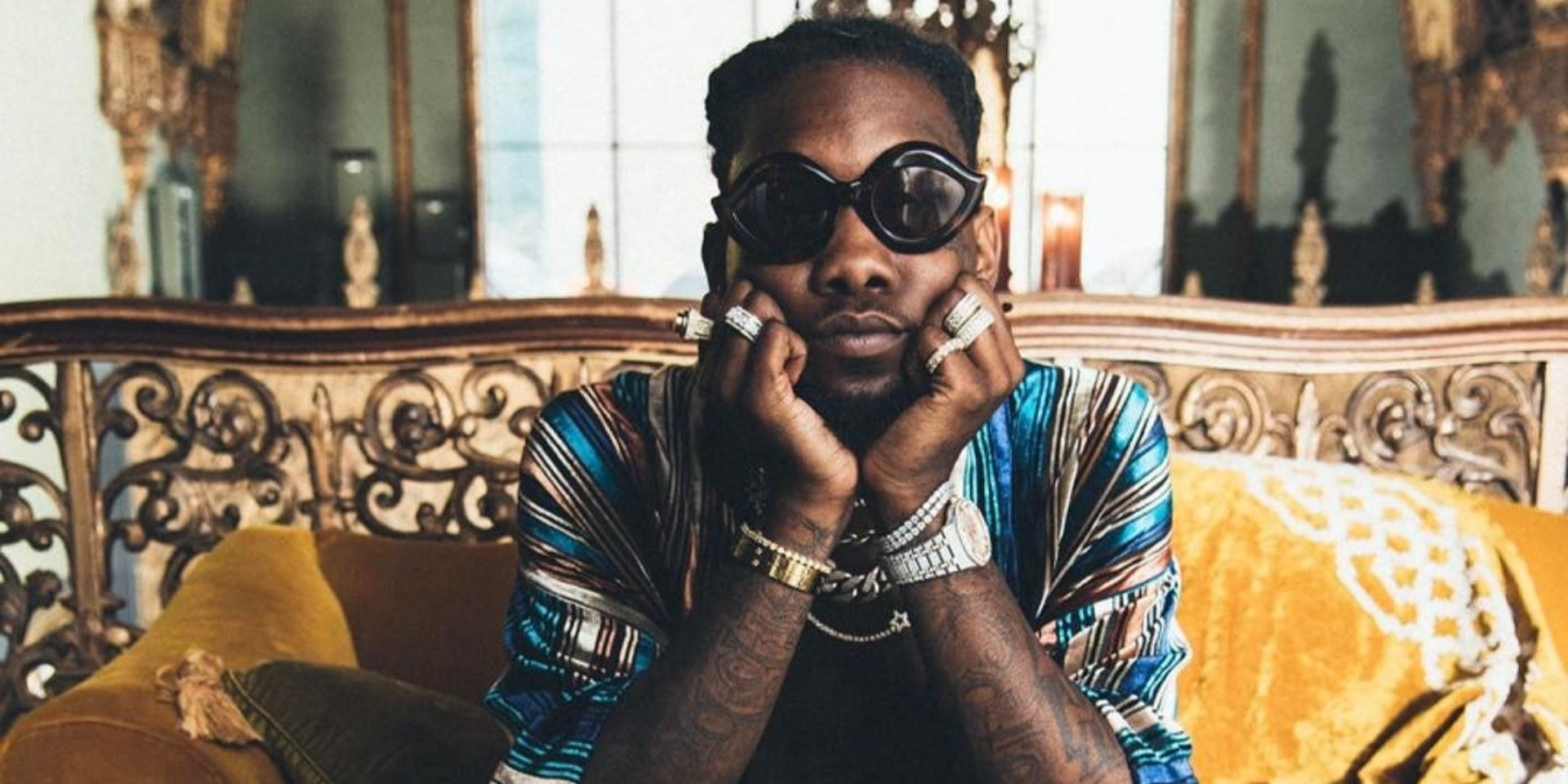 Offset, member of rap group Migos, has blessed us with the long-awaited debut solo album Father of 4 today.

The 16-track album features a slew of colossally talented artists such as J.Cole, CeeLo Green, Big Rube, 21 Savage, Travis Scott, Quavo, Gucci Mane and Cardi B. The album art also features a photo of the rapper with his four children.

Meanwhile, the rapper took to Twitter to express how much the album meant to him, as well as, his devotion to fatherhood.

Father hood was missing in my life and sometimes I have to be missing for work but it all come back to the little ones I’m setting them up for the future. I didn’t take the cleanest route to success I ran into walls and hurdles but I over came them I’m proud of me!!!

The album was originally slated to be released in December last year but was delayed due to personal issues. This also marks the third solo project from the rap group, following Takeoff’s The Last Rocket and Quavo’s QUAVO HUNCHO.

Stream Father of 4 below.