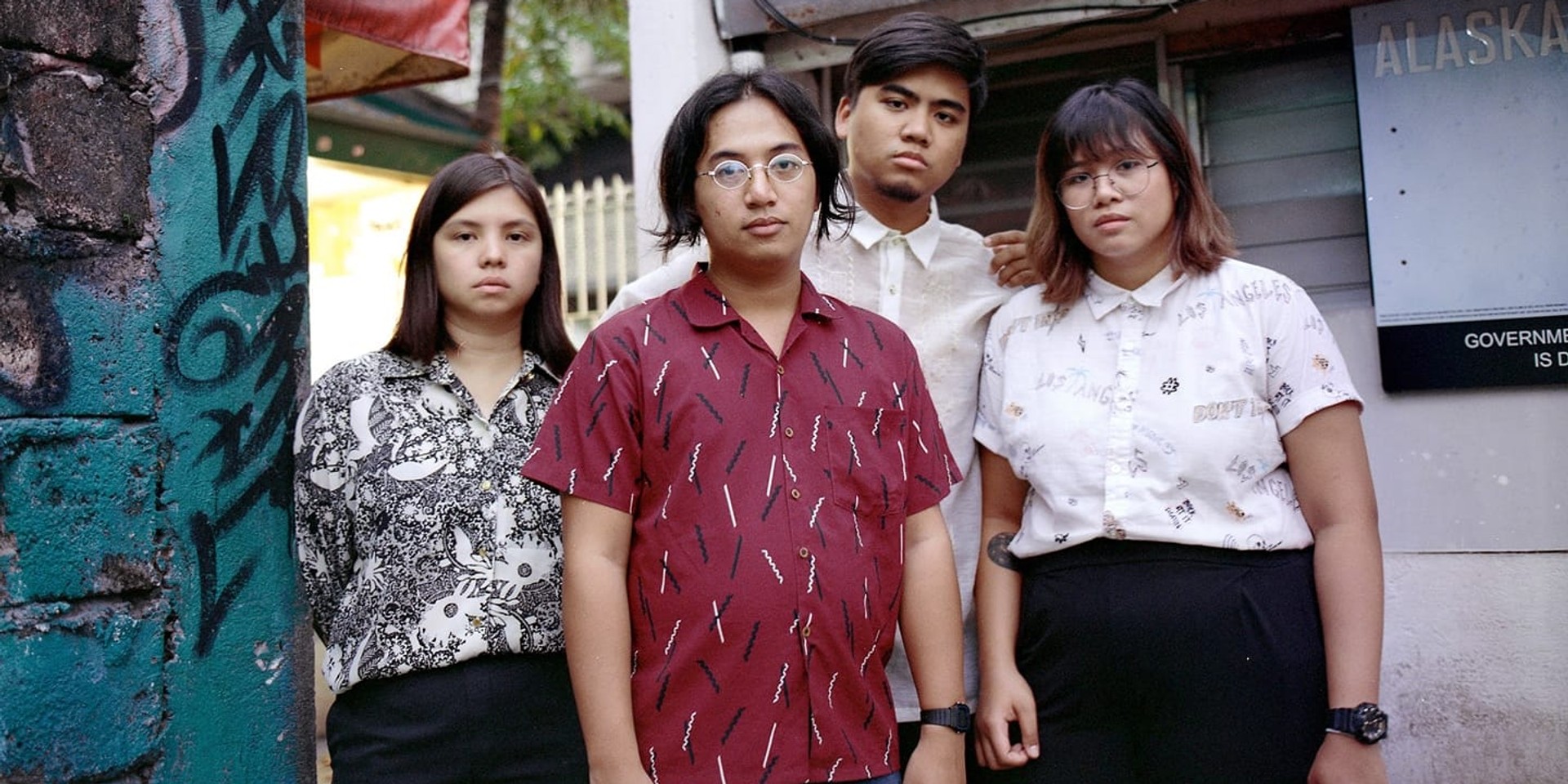 To kick off the weekend, the Filipino rock quartet released 'Naubos Na' on Friday (02/07) via Sony Music Philippines. The track features bassist Billie Dela Paz on vocals and follows their previous offering 'Parara.'

New single is out!!! 🌎👏🏽 Been so excited to have this released cos @billiebooonka penned an awesome song and sings! https://t.co/NDM8wAnUVn

"Resigned but hopeful, the song is about values and questioning whether or not they are being compromised," according to a press statement. "The struggle to lead meaningful lives has been a fixation of the band in their last singles and it definitely shows in their music as they explore deeper emotional territories and refine their signature sound."