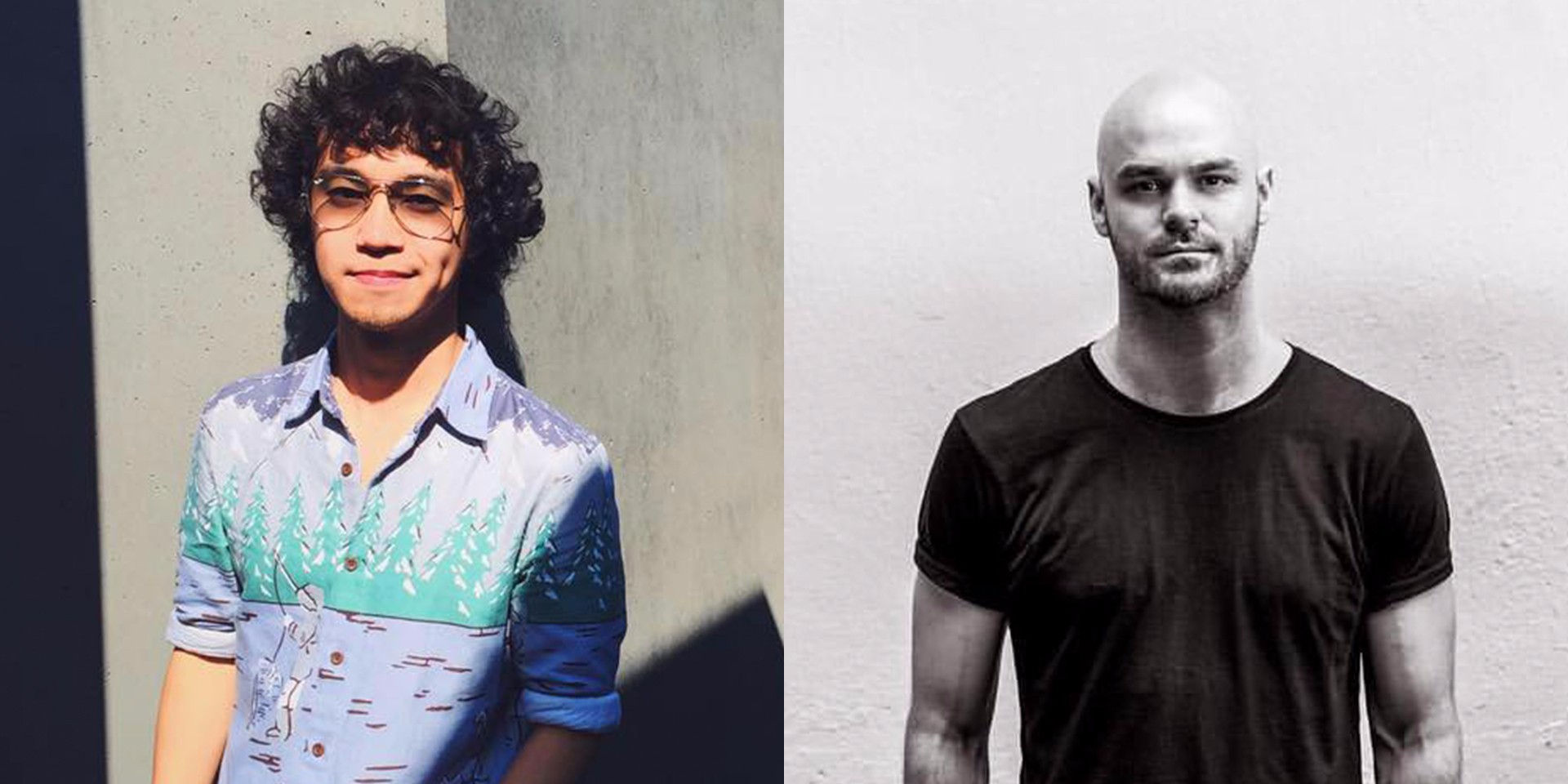 The colourful sounds of chiptune bedroom producer Bit Usagi (aka Kevin Ho) may seem like a million miles away from the deep-leaning house stylings of Oliver Osborne, but as this surprising collaboration shows, the former's 4x4 sensibilities actually fit in pretty well.

Showcasing his first work under his new house and techno-driven moniker of The Beat Usagi, Kevin Ho has wisely teamed-up with the veteran Eyes To The Front figurehead to craft an absolute dancefloor stomper called 'Fisticuffs'.

Described as a driving tech-house belter, the track is driven by Osborne's signature organic percussion and tasteful production style, intermingling with strains of The Beat Usagi's signature synth flourishes.

The track is now available via Osborne's ETTF Music imprint and can be purchased on Beatport.

In the meantime, you can listen to a clip of 'Fisticuffs' below.

You can also listen to Oliver Osborne's Bandwagon Mix.