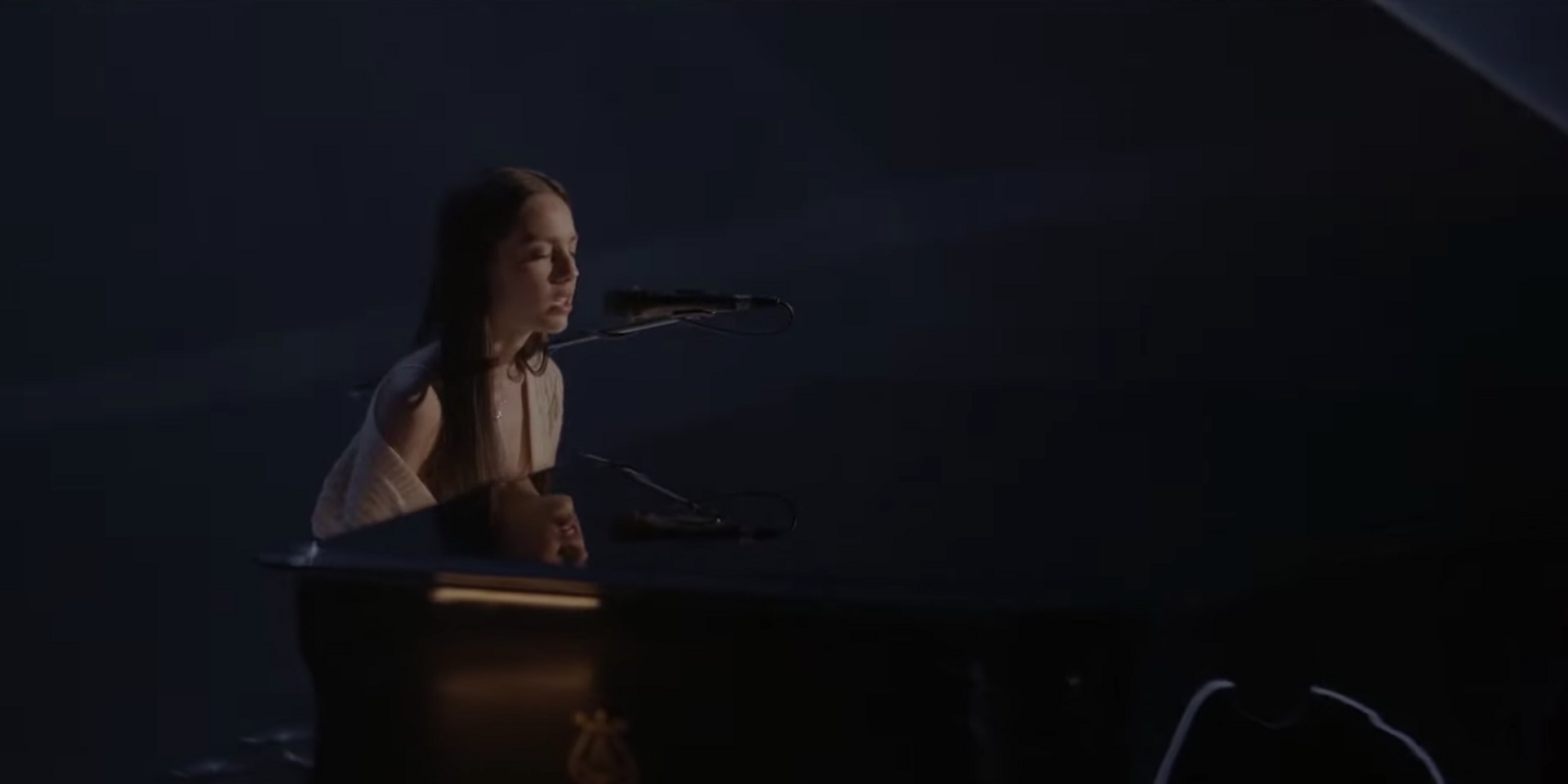 After starting the year with nothing short of a bang, the Filipino-American 17-year-old takes her immensely popular breakup anthem to TV today (05/02) at The Tonight Show Starring Jimmy Fallon.

The performance sees the High School Musical: The Musical: The Series star gives an emotional rendition of the track, tugging audiences' heartstrings.

Within the first week of its release, the song broke Spotify records for the most daily streams, twice, and even debuted at number 1 on the Billboard Hot 100.