Looking at the Beck/Kanye fiasco (it's a non-issue, everyone) and the Grammys shedding a light on domestic violence while hosting two notorious perpetrators of such abuse as prominent nominees (now that's an issue), the awards ceremony was also surprising for elusive electronic music producer Aphex Twin's win in the Dance/Electronic Album category. While its nominees were mainly made up of industry vets, one name stood out from the rest — a peculiar British producer by the name of Mat Zo.

His debut album Damage Control won him acclaim from critics and a growing fanbase in EDM. While already gaining momentum as a breakout star in the world of progressive trance, all it took him was a collaboration with famed producer Porter Robinson to grant him a hit with crowds all over the world. Arriving in Singapore on March 6 to perform at Zouk, he took some time to name some of the songs that moulded him over the years — the anthem of his adolescent years, the album he wishes he made and more!

The Records That Inspire Me 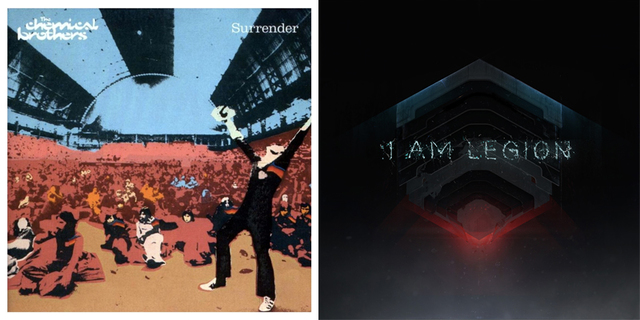 The Song I Jam At 2am On the Road 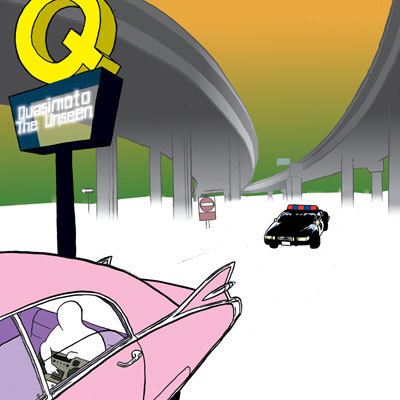 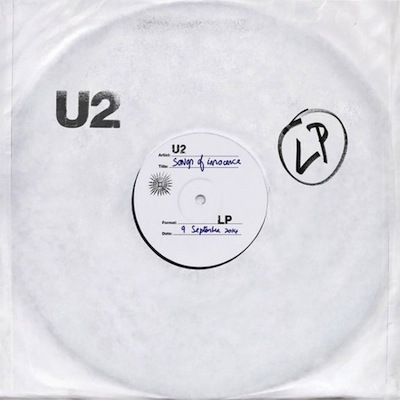 The Song That Never Fails To Make Me Cry 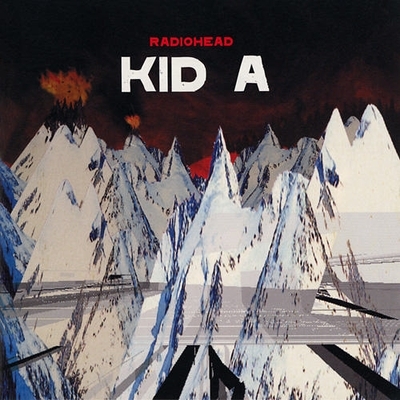 Radiohead - 'How to Disappear Completely'

The Song That Transports Me Back to School 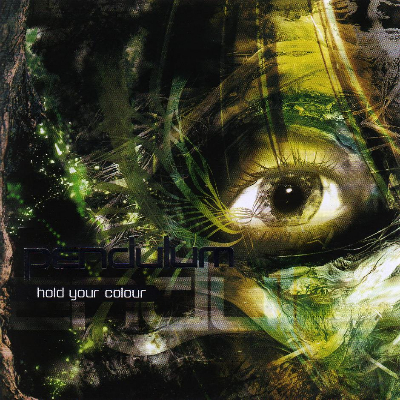 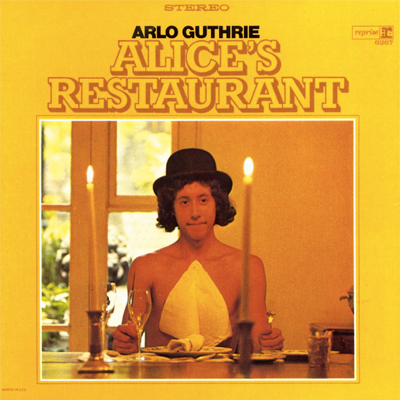 The Song That Scared Me As a Child

Many, many jazz artists - 'Baby It's Cold Outside' 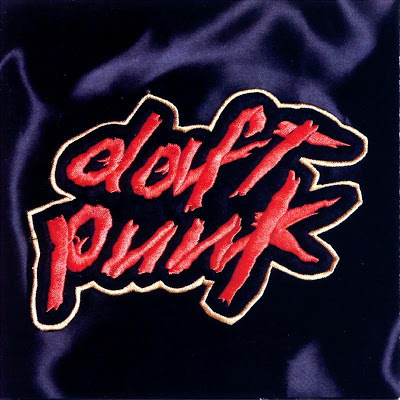 The Song I Hate By A Band/Artist I Like 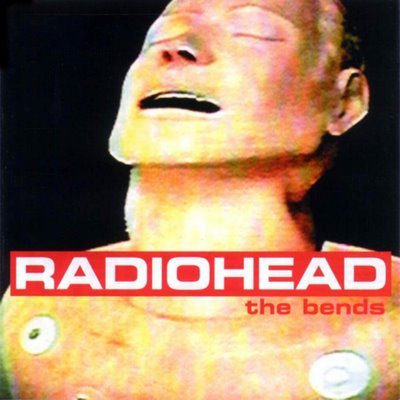