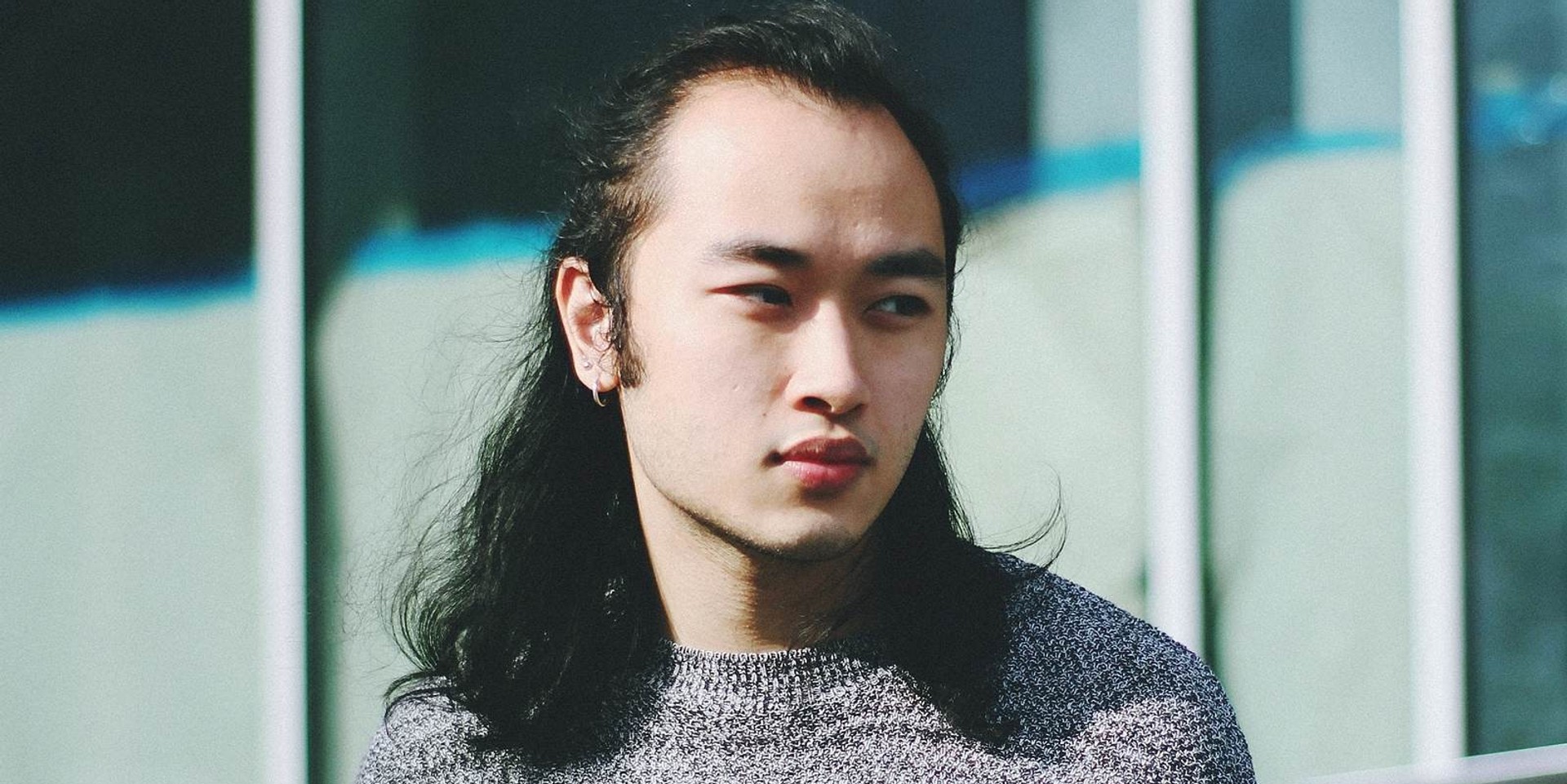 Memoryville, Kurvine Chua's music project, recently released a 4-track EP called Someday We Will Own the Universe on both CD and cassette formats. In an interview with Bandwagon, Chua talks about the "resurgence" of cassette releases, the importance of physical formats in the digital age, starting your own tape collection, and choosing the titles that go on his online and physical stores.

For this special edition of On The Record, we swap vinyl records for cassette tapes, as we ask the United Cassettes PH curator to pick out cassette titles that helped shape his life and music.

The cassette I own in other formats: 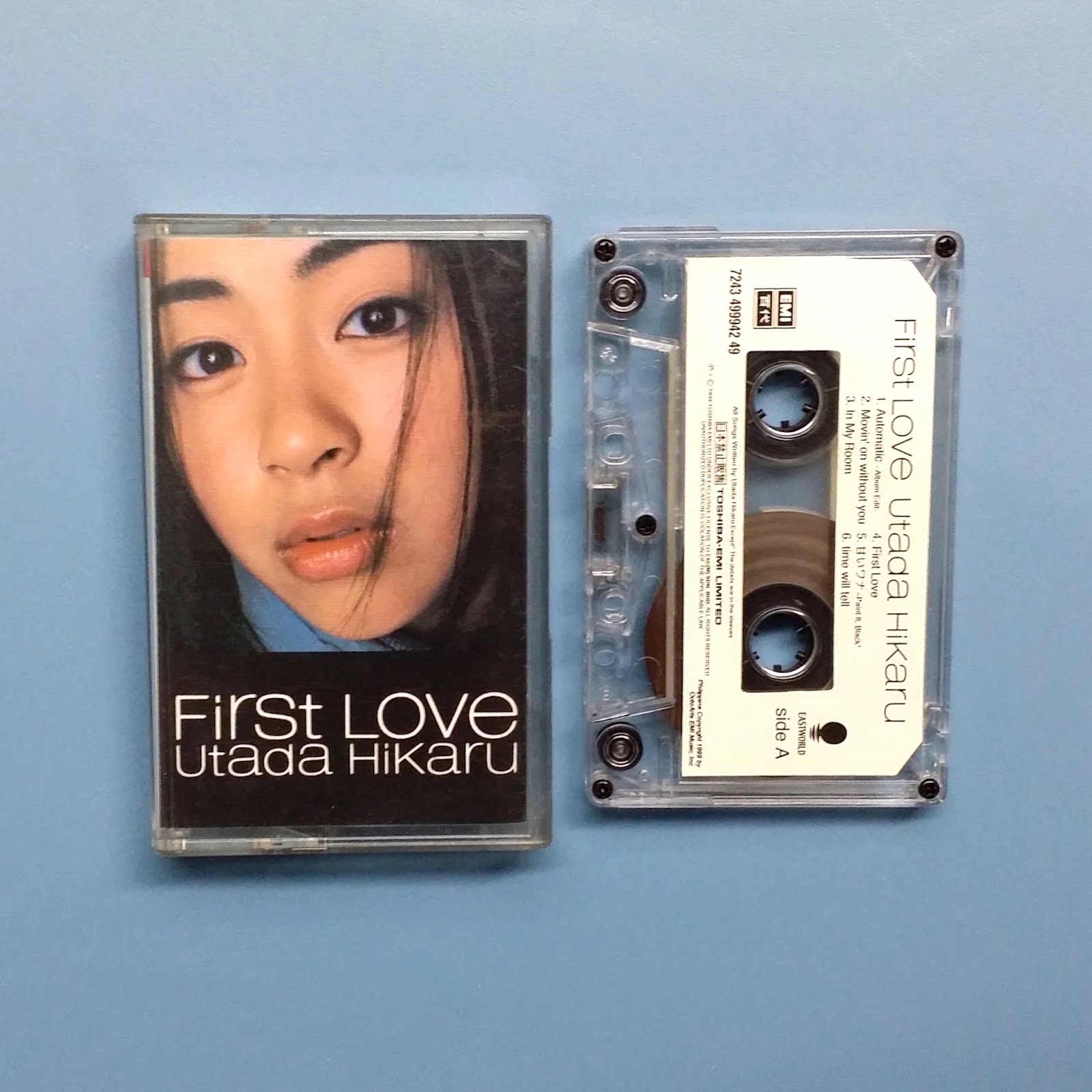 Gosh, I just love this album. I own it on vinyl, CD, and tape. You have to check out B&C—it’s such a feel-good song.

The cassette I jam to at 2 am on the road: 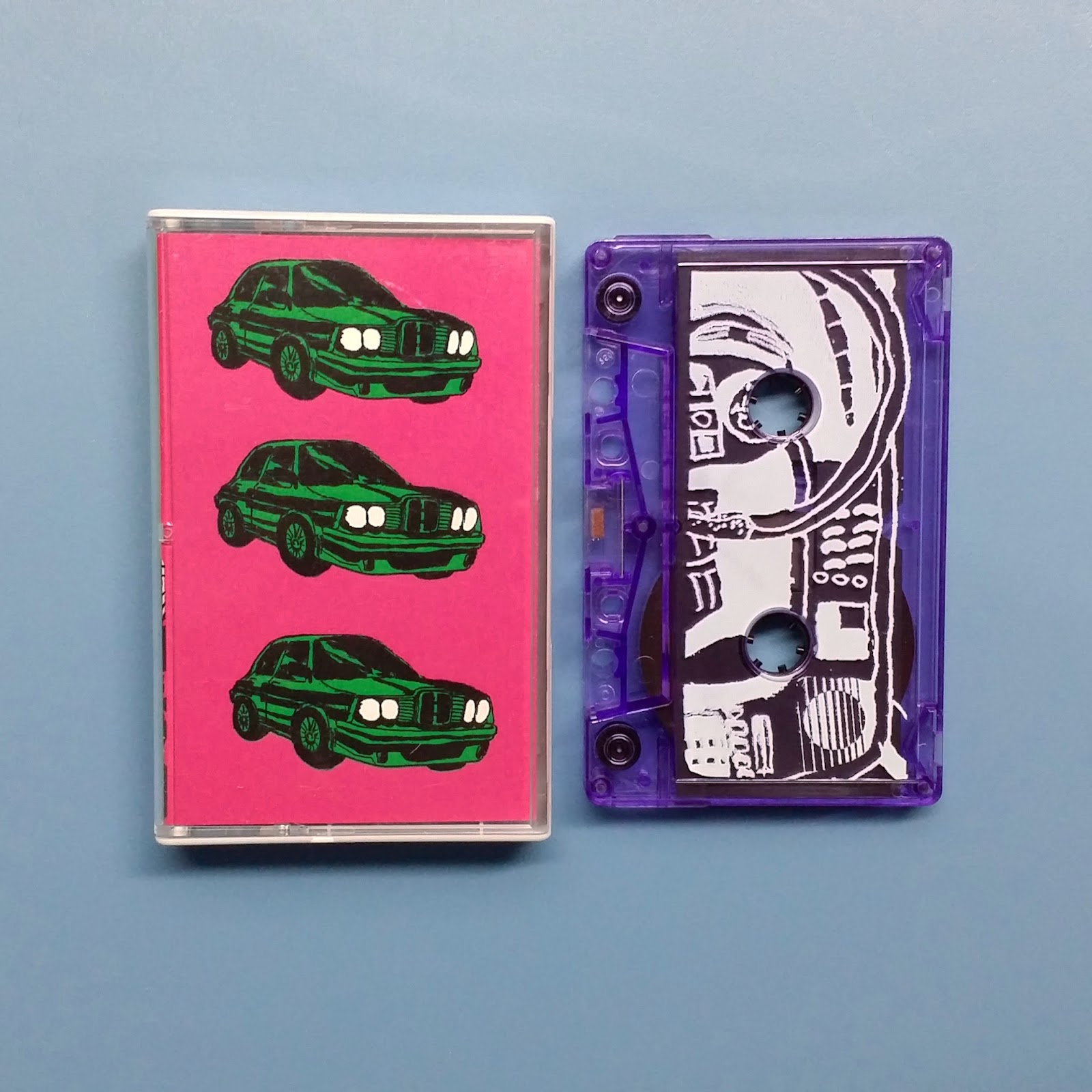 I haven’t actually jammed to this at 2 am on the road, but it’d be a great candidate. It’s a compilation tape with some cool vaporwave music. I picked it up when I was in Hong Kong!

I Was a Teenage Tree by Teeth 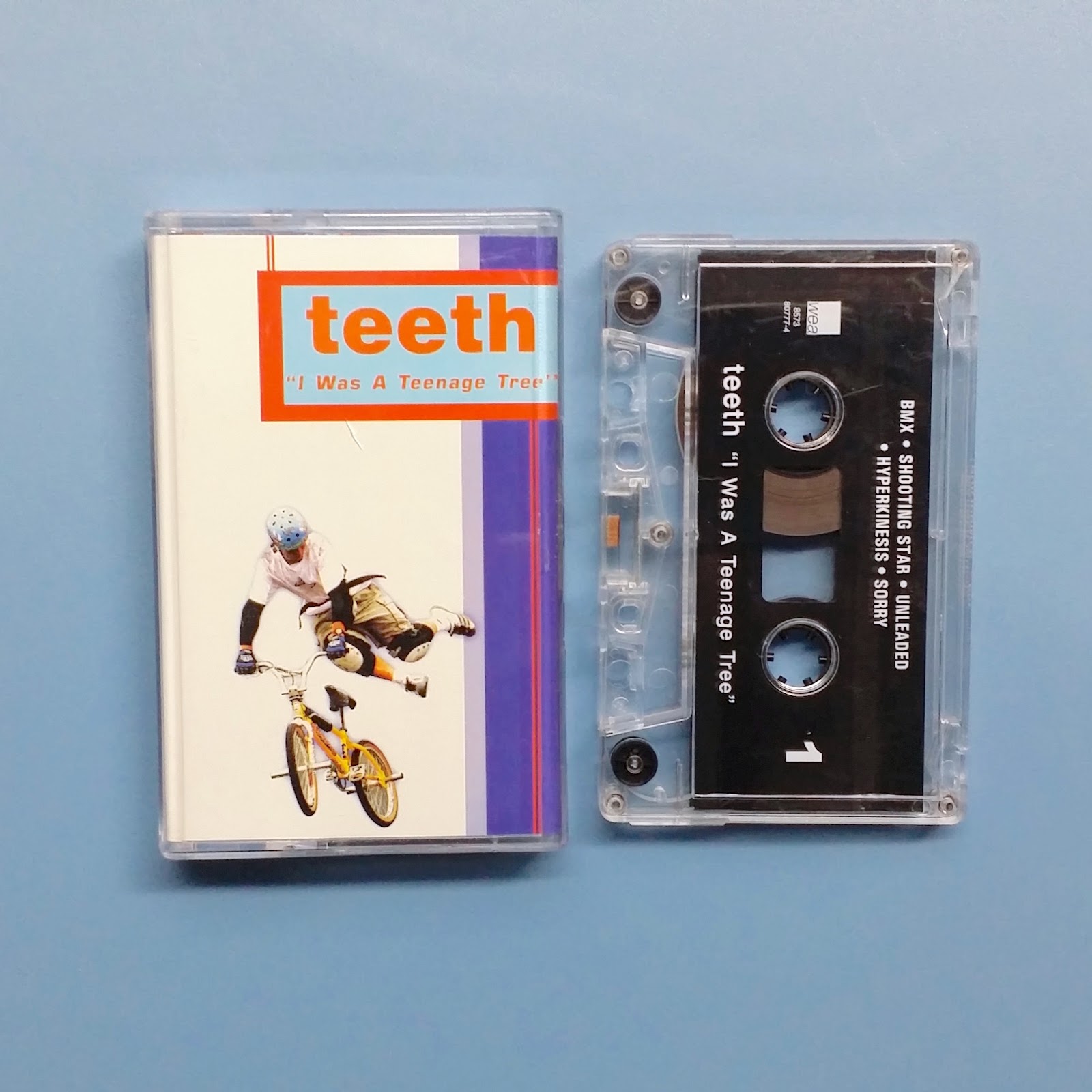 This one brings back so much good memories.

The first cassette I ever bought as an adult:

Mellon Collie and the Infinite Sadness by the Smashing Pumpkins 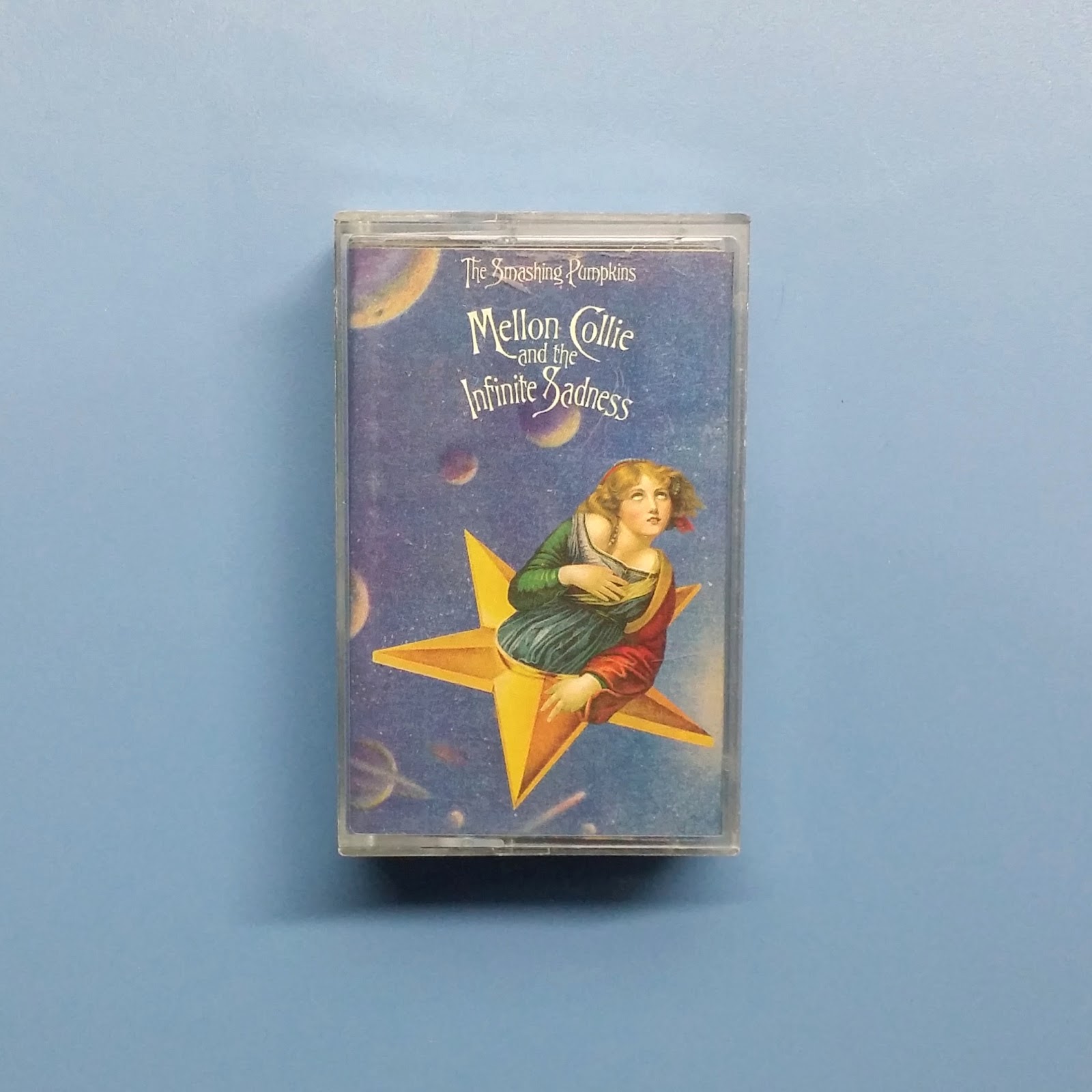 This double album is amazing. I got it several years ago from Escolta for a really low price. It was just sitting by itself in a corner. :’(

A cassette with an interesting story behind it:

The Colour and the Shape by Foo Fighters 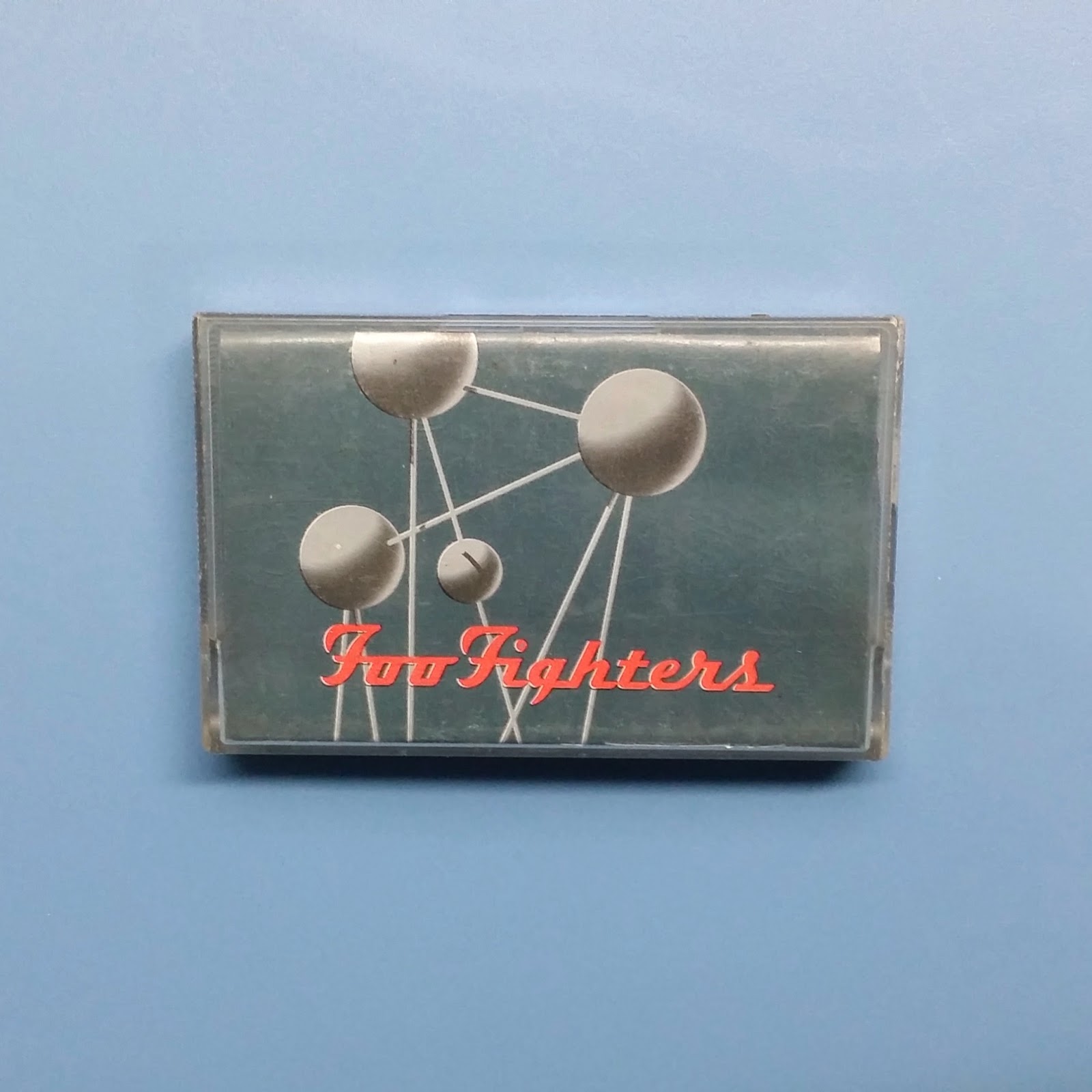 I first got this at Cartimar Recto—it was missing the j-card. A few years later, I’m in the now-defunct Brave New World in Cubao X, and guess what I find in a drawer? A j-card for the album, this time without the tape! What makes it even cooler is that they’re both from the same pressing!

The cassette I name to anyone who asks for a recommendation: 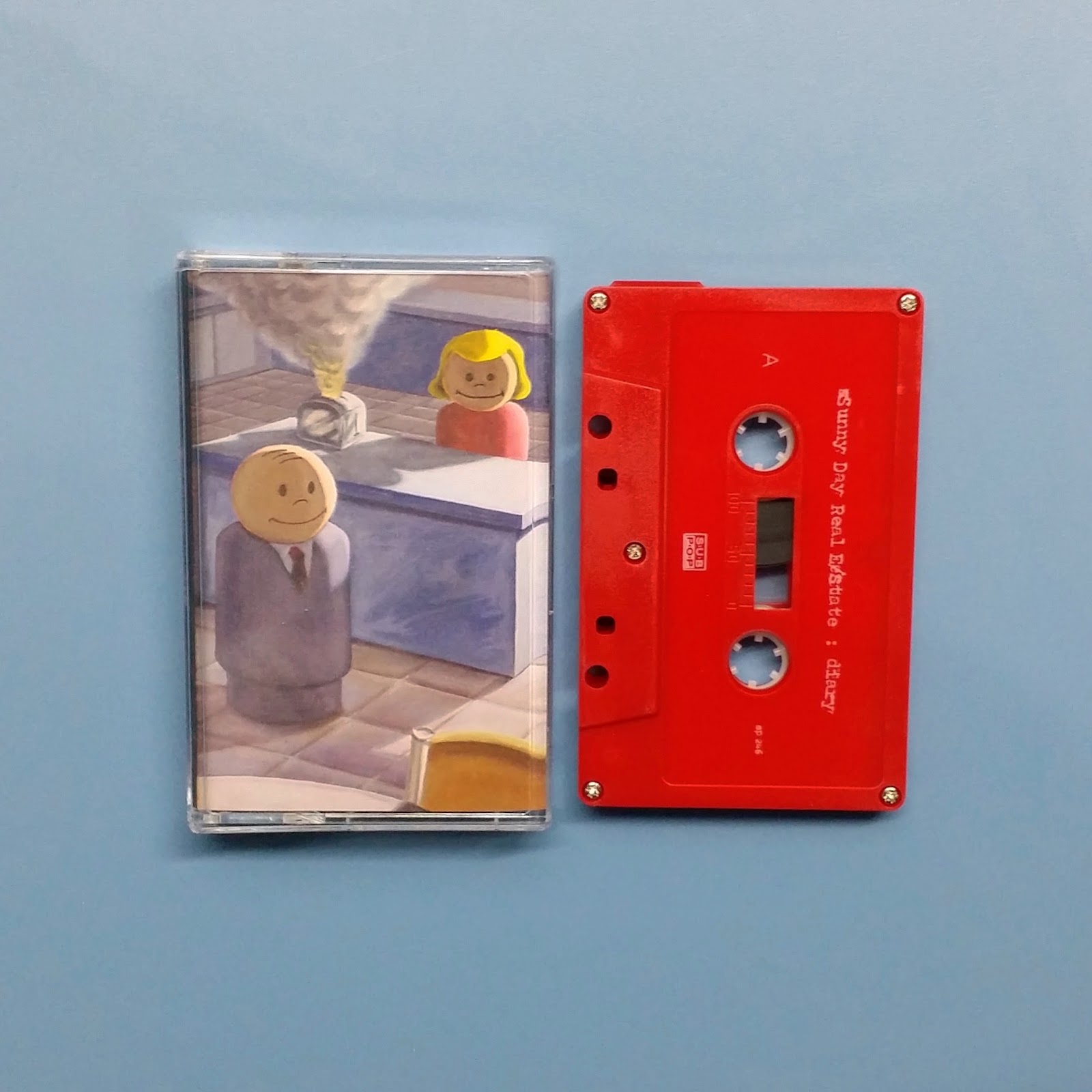 This album has so much angst. I love it. It’s an essential second wave emo album, perfect for when you’re feeling particularly hopeless about yourself and the world.

The cassette I name to anyone who asks for a recommendation, part 2: 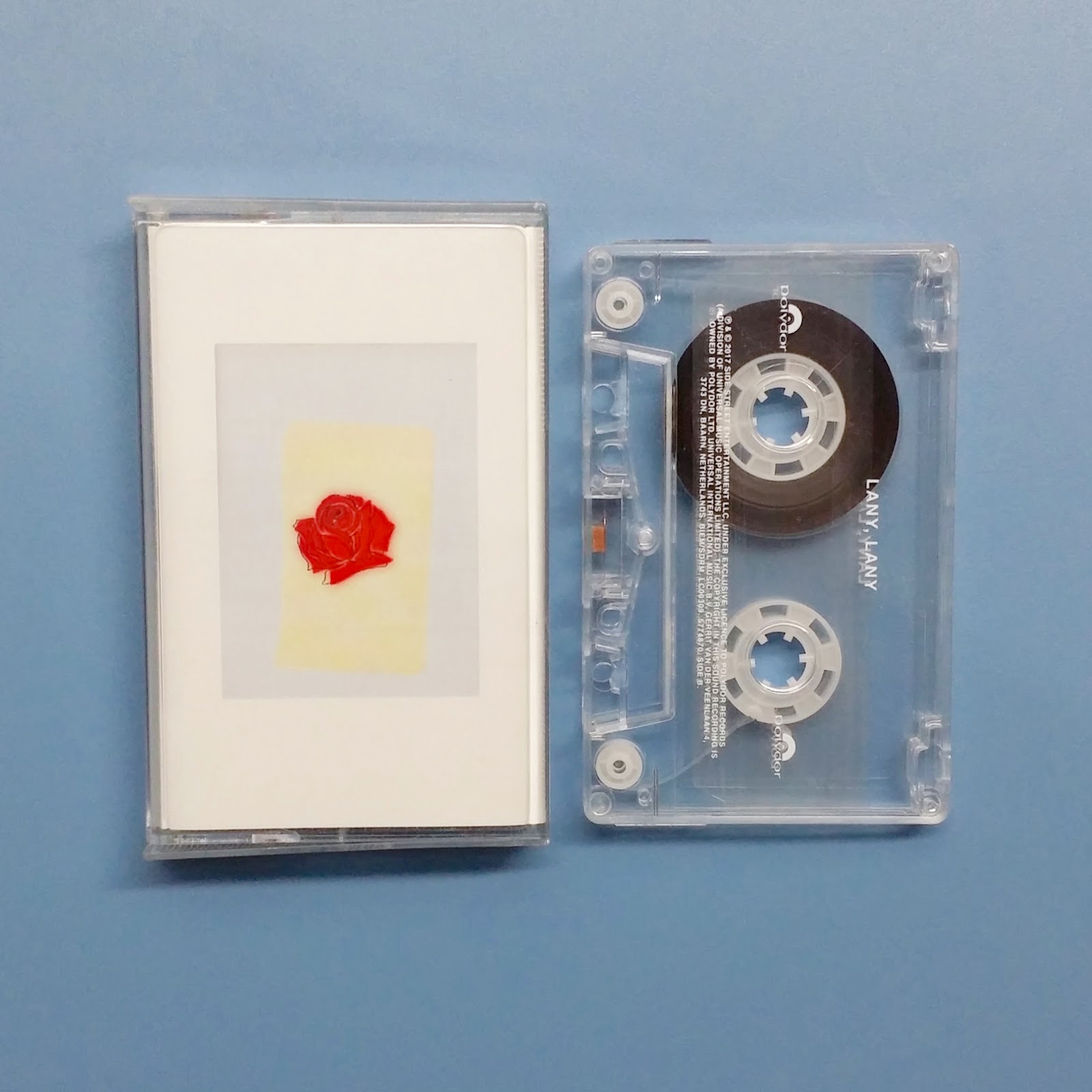 This tape has so much 80s influence! I love how the music and lyrics are simple but effective.

The cassette that never fails to make me dance:

Healing by In Love with a Ghost 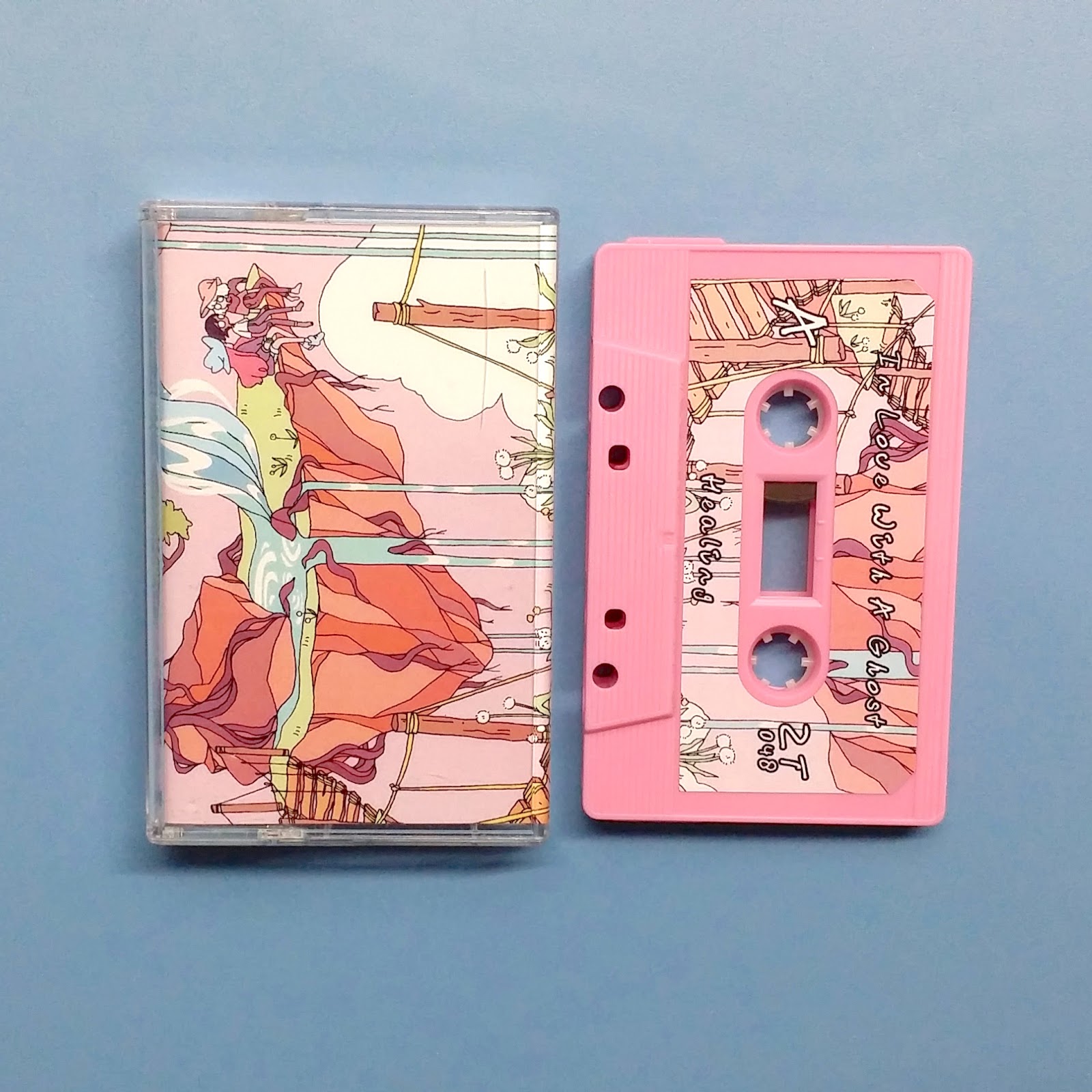 You need to listen to this in full. It’s so cute and heart-warming, and I love how the music is reminiscent of one of my favorite film composers, Joe Hisaishi. Also, look at that cover art!

The cassette that never fails to make me cry:

Please Help Me by Funeral Advantage 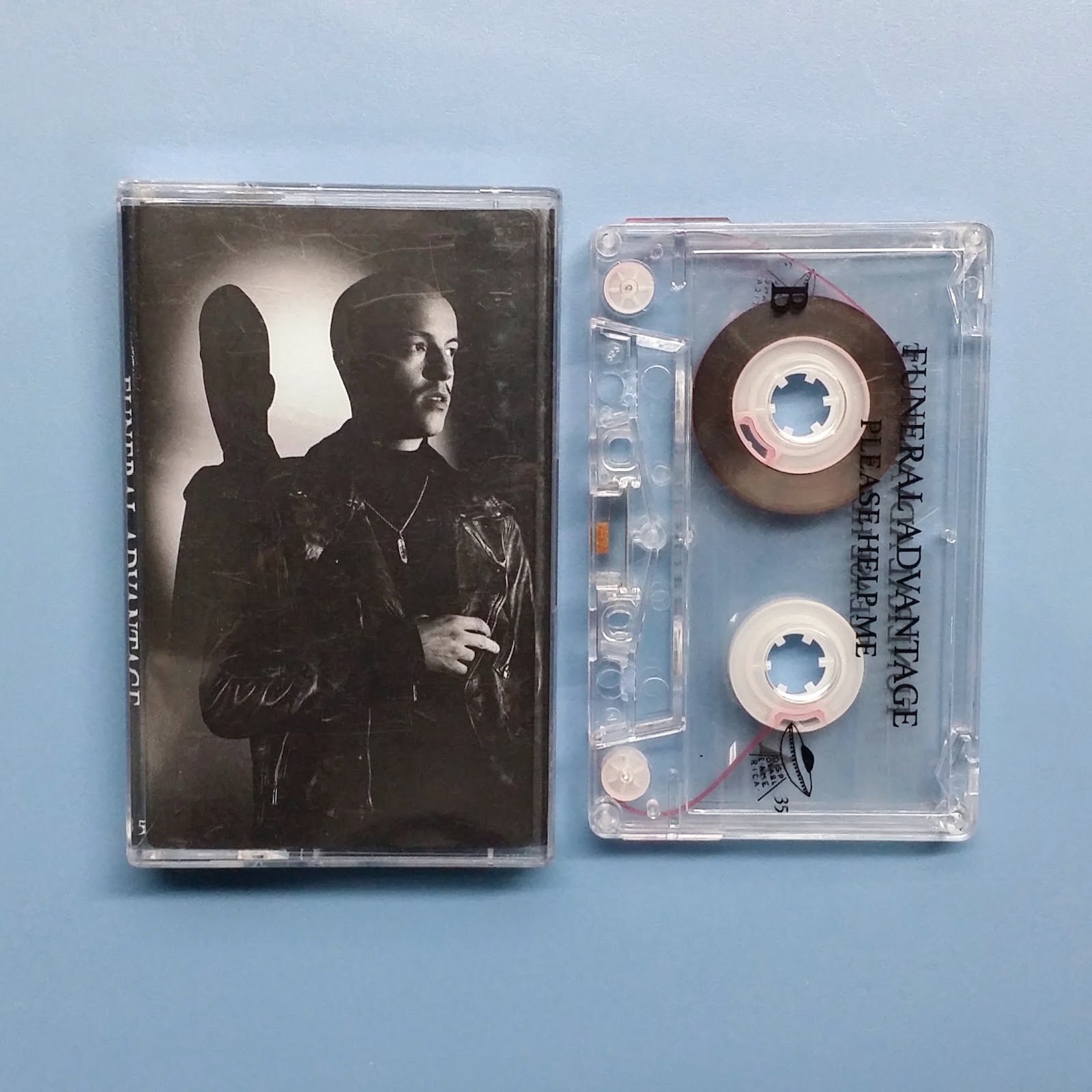 This tape is sooo good. The contrast of the instrumentation with the lyrics is on-point, and every line on the album is a perfect strike. Here’s a sample: “I think that someone might have disappointed your heart in your formative years.” Now imagine that mixed with dream pop.

The cassette that brings back the most high school feels:

Albums by the Goo Goo Dolls! 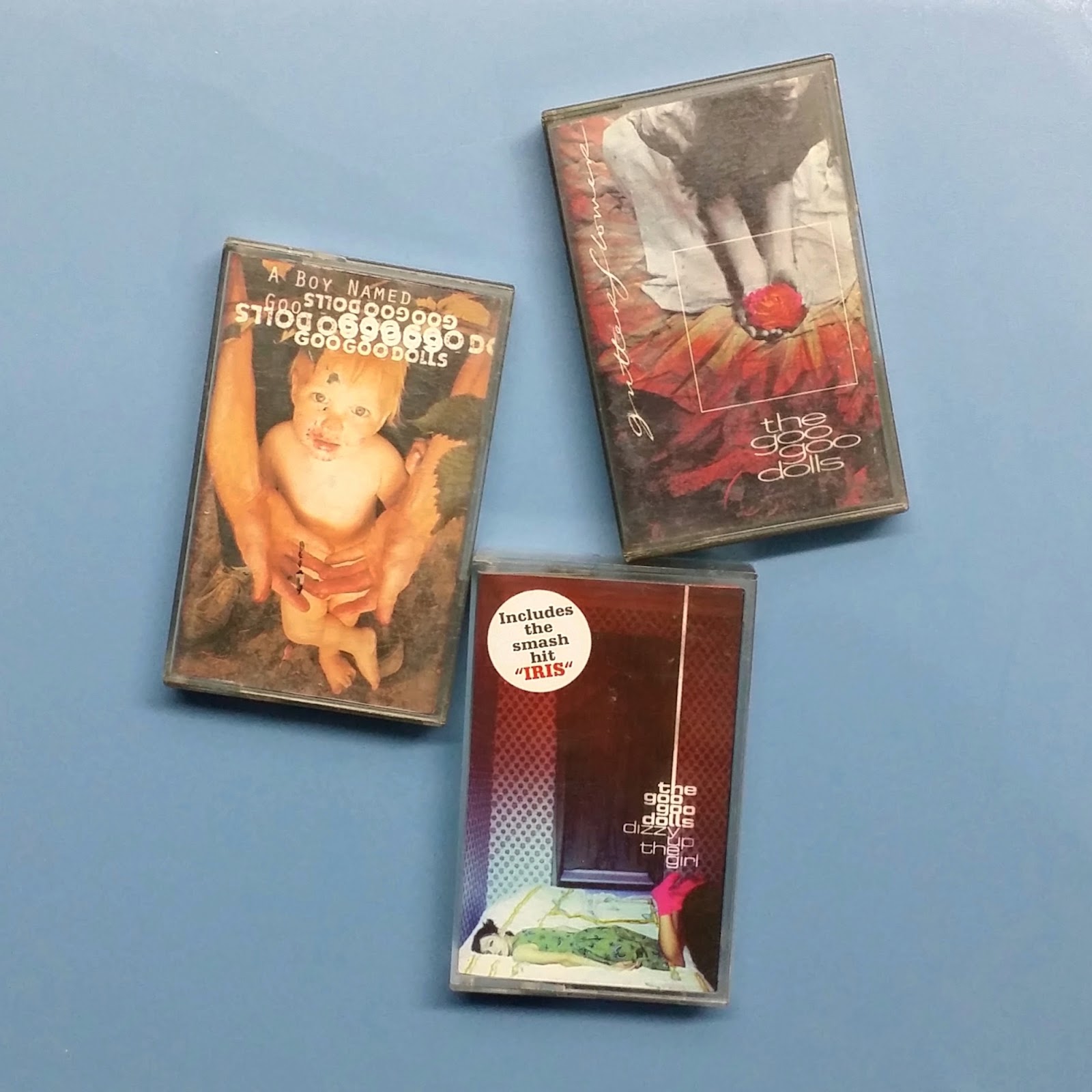 The Goo Goo Dolls has always been one of my most favorite bands. I have all their vinyl releases! These are the ones I currently own on tape. I remember listening to them a lot back in high school. I still do! They were one of my go-tos whenever I was in love or heartbroken. They’ve also served as a huge inspiration for my music. My favorite album from them is Superstar Car Wash!

Where to find United Cassettes PH: