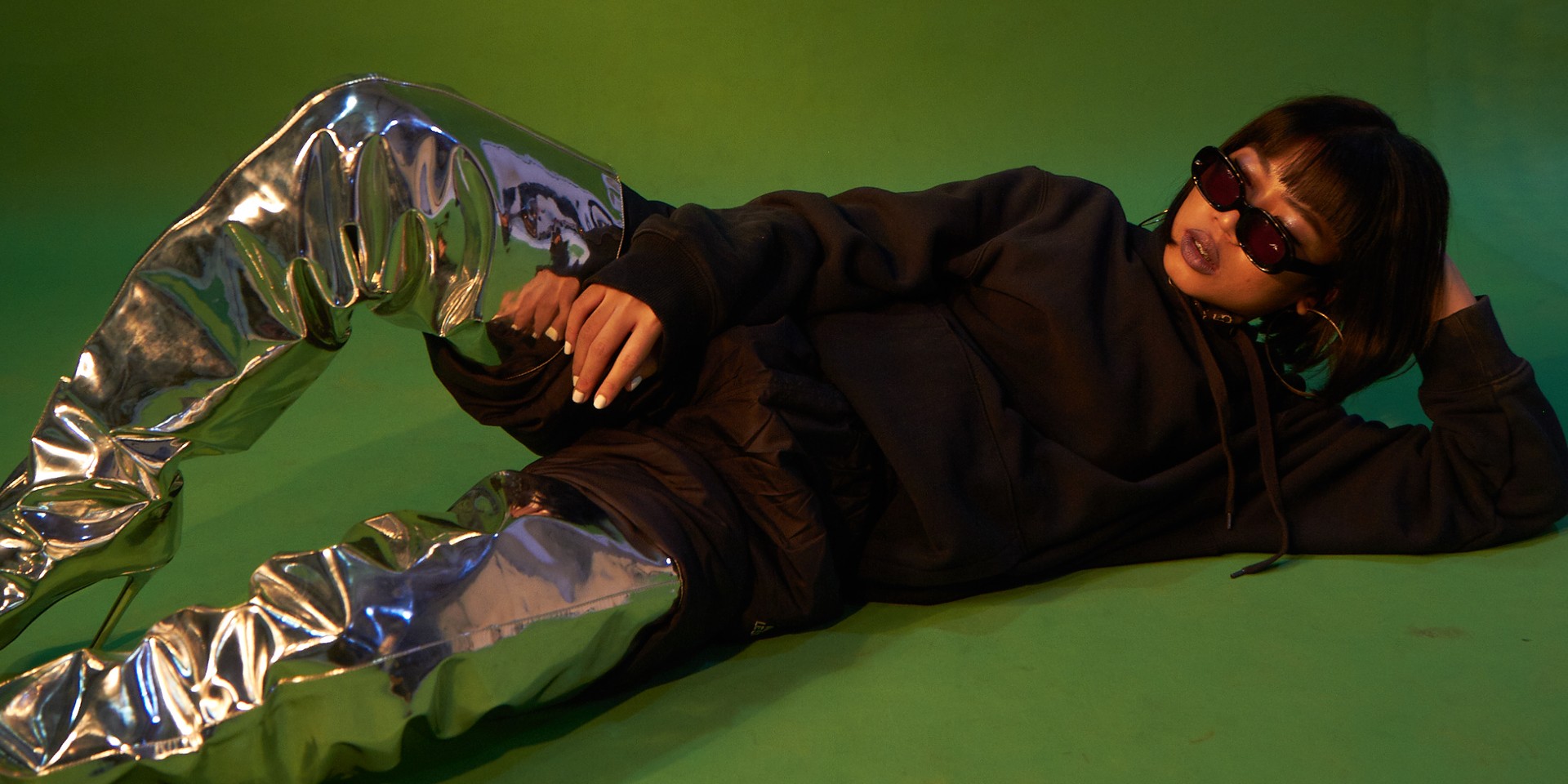 Ramengvrl is one of the most essential voices in regional hip-hop. The Indonesian musician has been ascending at an inspiring rate and while a lot of her music may seem like hip-hop to the common listener, Ramengvrl maintains that she's not tied to any single genre, leaving the door open for her to experiment with multiple forms of music. But what music influenced her? What music has inspired her?

On this edition of On The Record, Bandwagon caught up with Ramengvrl to talk about the important albums in her life that helped shape her to become the musician she is today.

THE RECORD THAT INSPIRED ME TO DO MUSIC: MY BEAUTIFUL DARK TWISTED FANTASY BY KANYE WEST AND NOTHING WAS THE SAME BY DRAKE 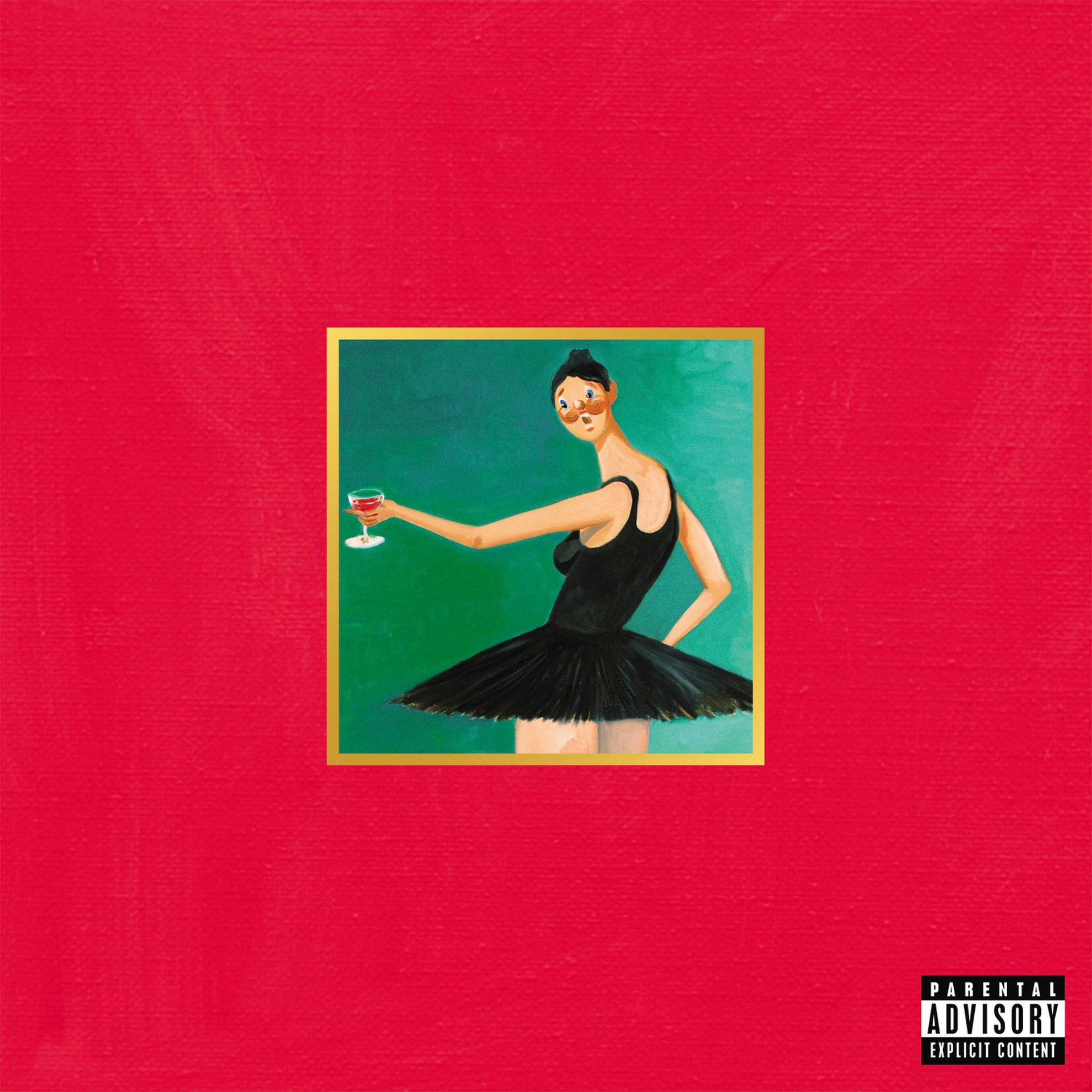 For Kanye, I feel like that album really pushed the boundaries. It showed listeners that this is what hip-hop can be. It can be a really collaborative project, like 'All of the Lights' or it can be like 'Dark Fantasy'. All of the songs in that album have their own role of showing the different types and styles of hip-hop. 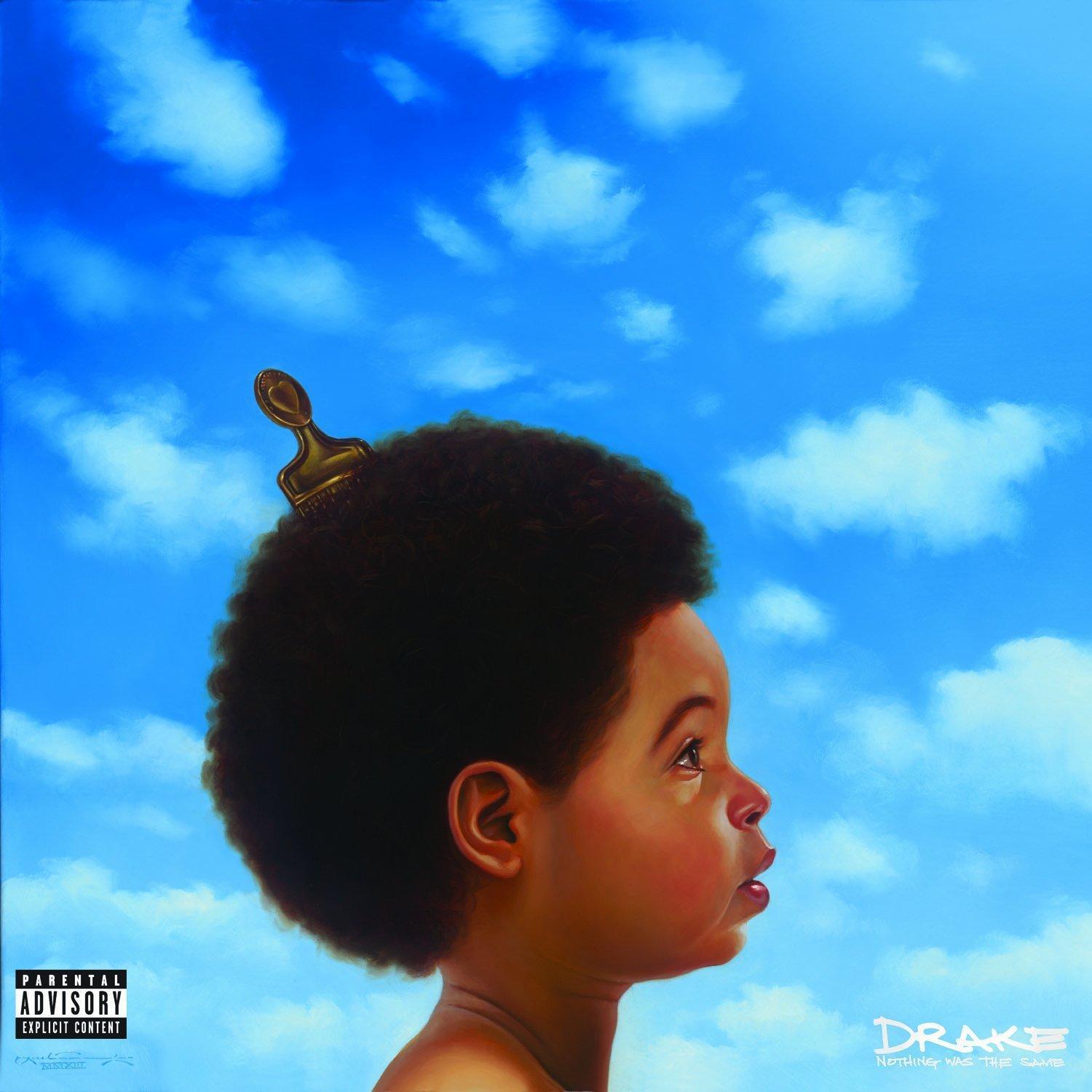 For Drake, I feel like he also pushed the boundaries. Not for hip-hop, but maybe for himself. He's always been a corny guy, everyone knows that. He's always been sensitive but on that album, I think he kind of pushed that bravado and aura of "I'm the man" while not letting go of that sensitive side. The most memorable song for me off that album is 'Worst Behaviour'.

THE RECORD I WON'T LISTEN TO EVER AGAIN: HARVERD DROPOUT BY LIL PUMP 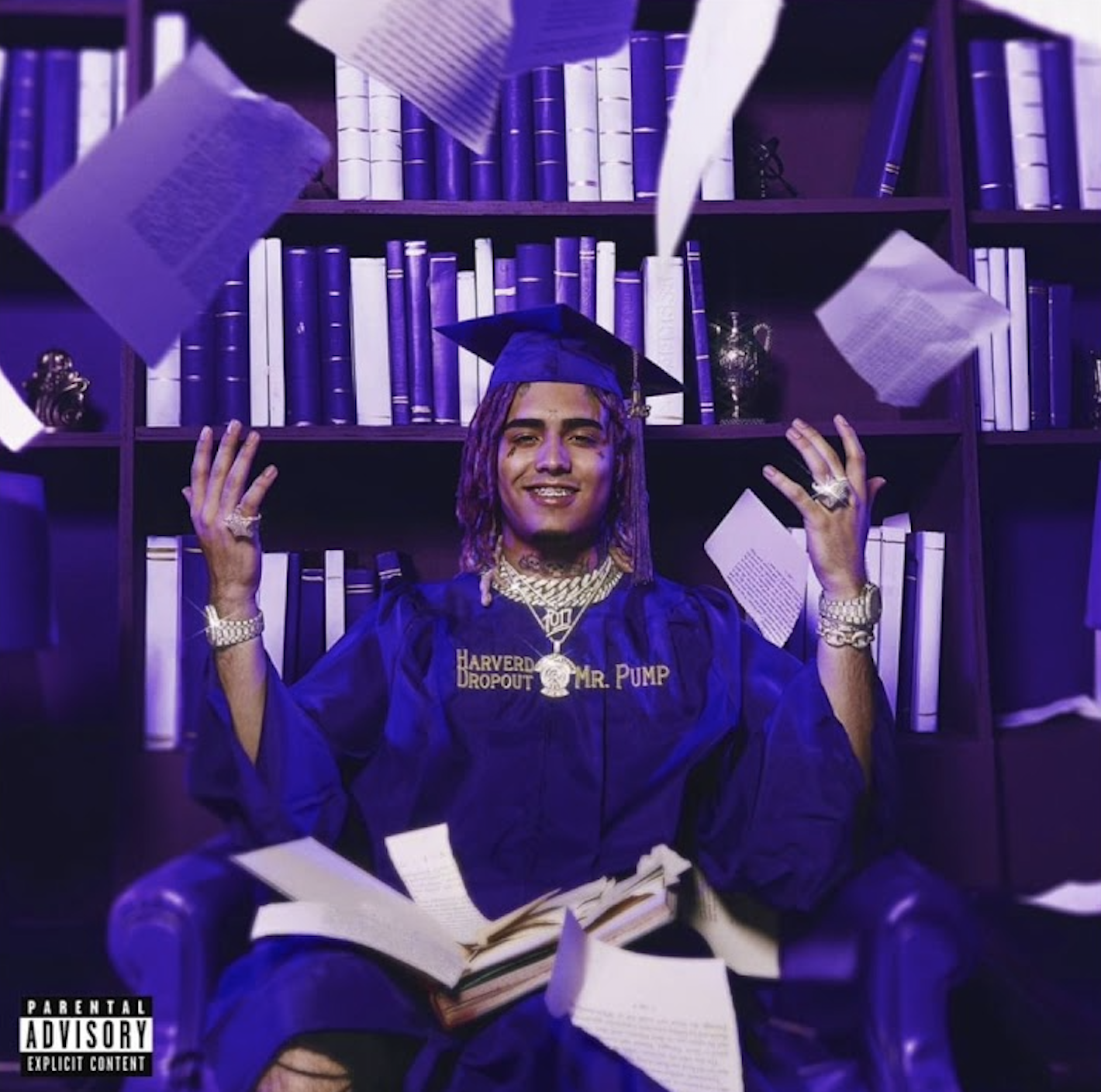 I'm not saying it's a bad album. There are a few bangers in there but I just feel like that album kind of drains my energy. The album really tells me to get fucked up all the time and I'm too tired for that.

THE RECORD THAT I JAM TO AT 2AM ON THE ROAD: 808s & HEARTBREAK BY KANYE WEST 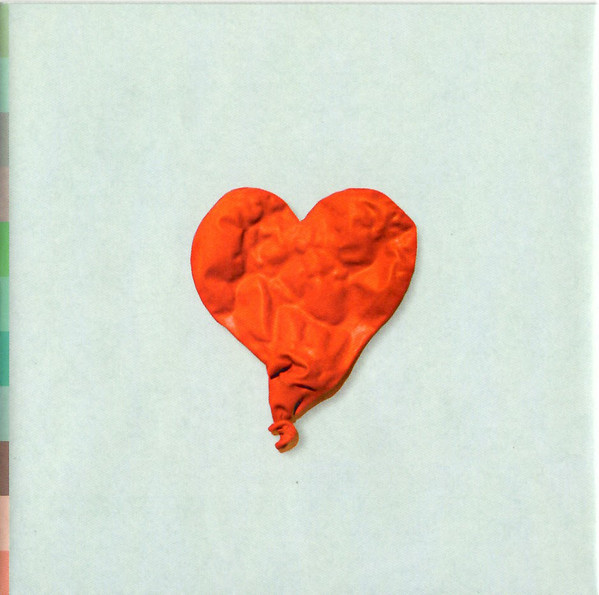 2AM in Jakarta, because we don't have MRTs and stuff, I'd say 808s and Heartbreaks. It hits you with the feels.

THE RECORD THAT NEVER FAILS TO MAKE ME CRY: 'FEELING THIS' BY BLINK-182 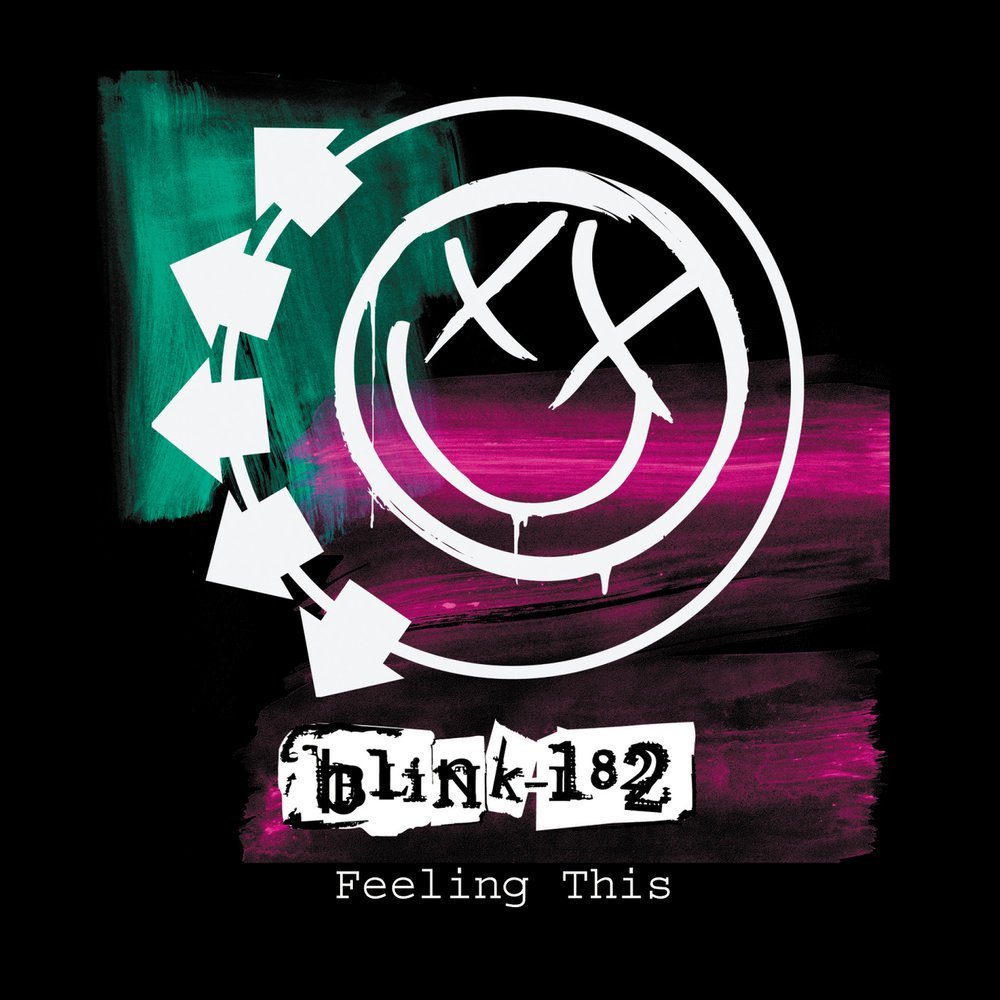 It reminds me of my youthful days. I'm not saying I'm old, but it takes me back to when I was younger.

THE RECORD THAT NEVER FAILS TO MAKE ME DANCE: 'WORK' BY RIHANNA 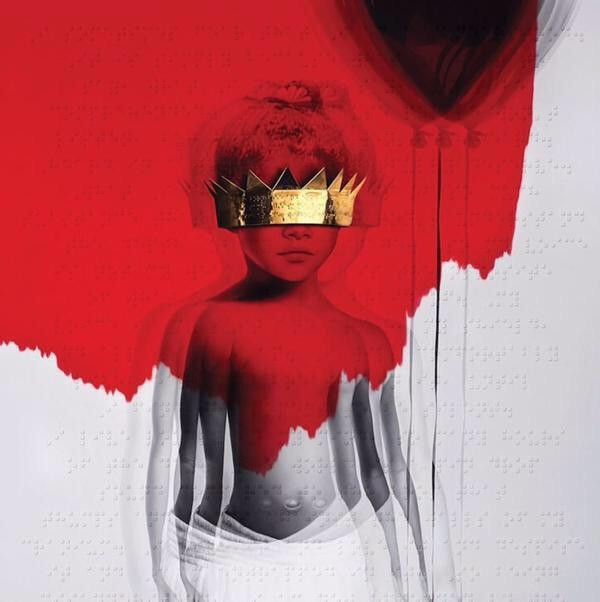 If anyone says anything otherwise, we're going to have a problem.

THE RECORD THAT BRINGS BACK HIGH SCHOOL FEELS: ANYTHING FROM BLINK-182 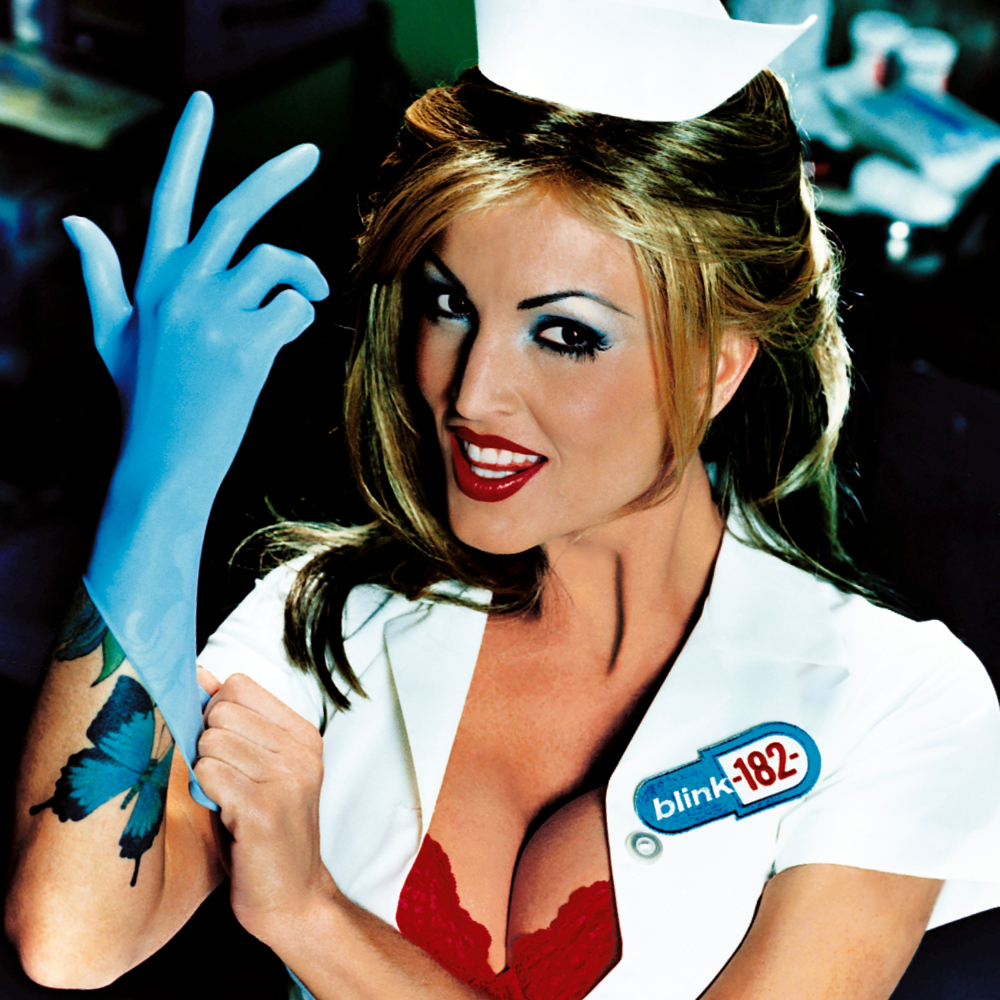 Just because it was such a big part of my childhood

THE RECORD I'M MOST LOOKING FORWARD TO: DOJA CAT 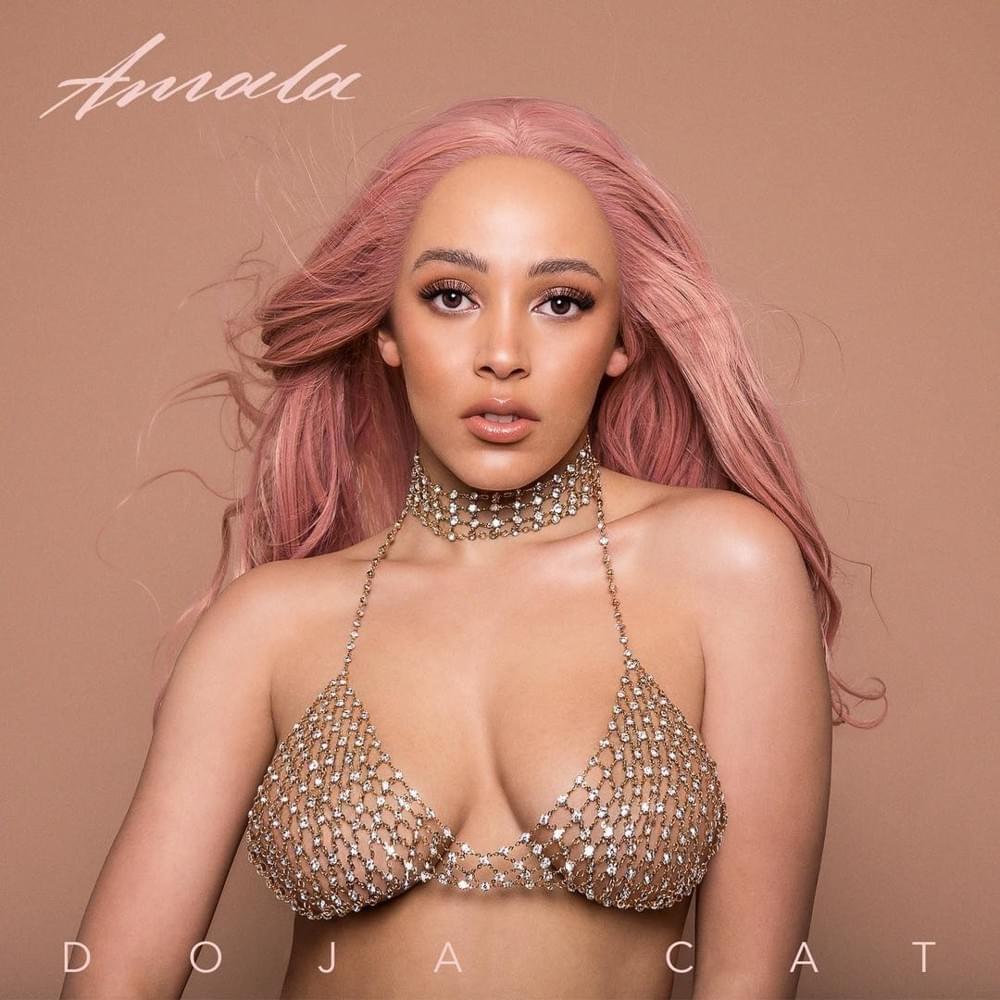 Whatever's next from Doja Cat. Her album was phenomenal

THE RECORD THAT'S GREAT BUT I'M TOTALLY SICK OF: 'HOTLINE BLING' BY DRAKE 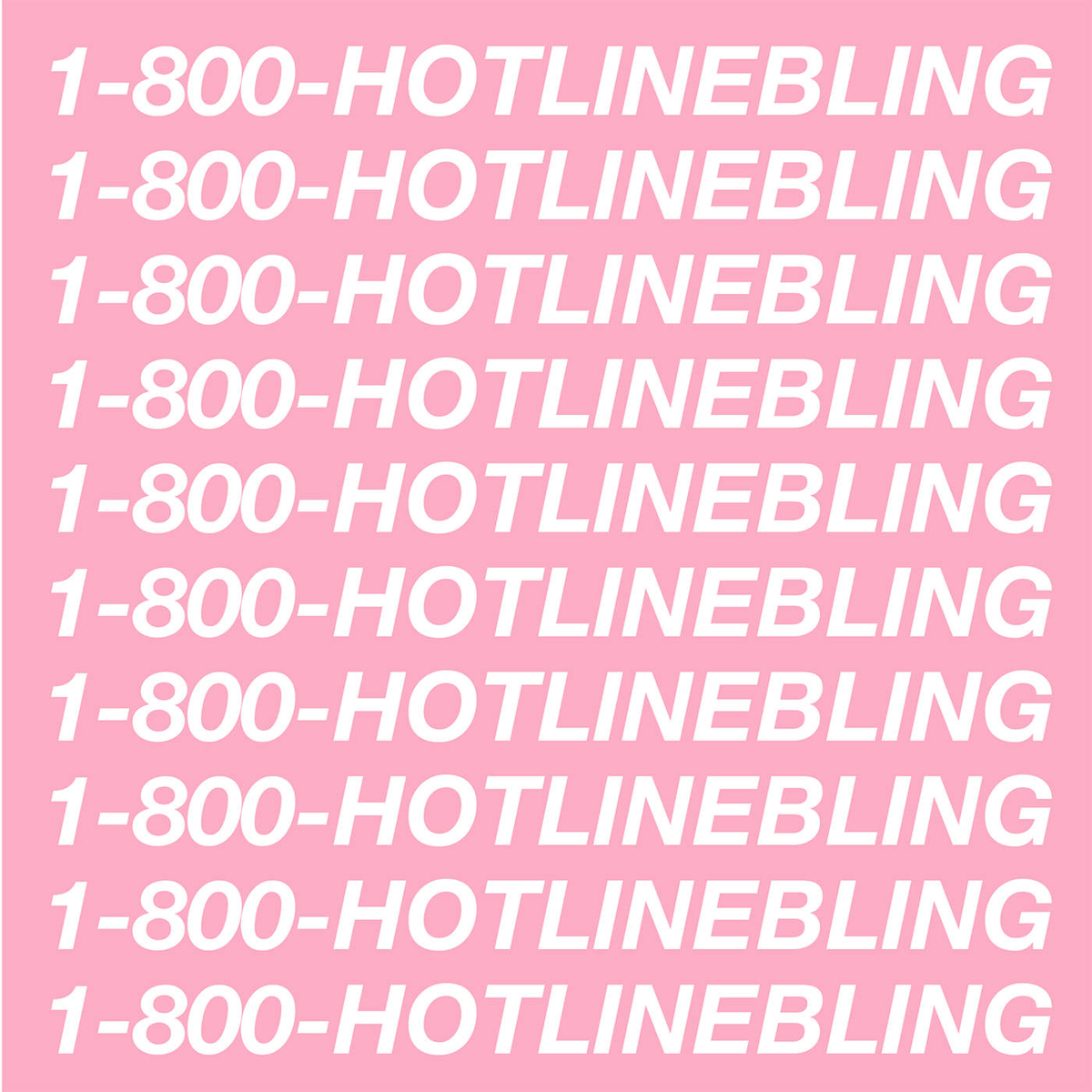 Hotline Bling! It's a great song but it's so overplayed.

THE RECORD THAT USED TO SCARE ME AS A CHILD: 'STAIRWAY TO HEAVEN' BY LED ZEPPELIN 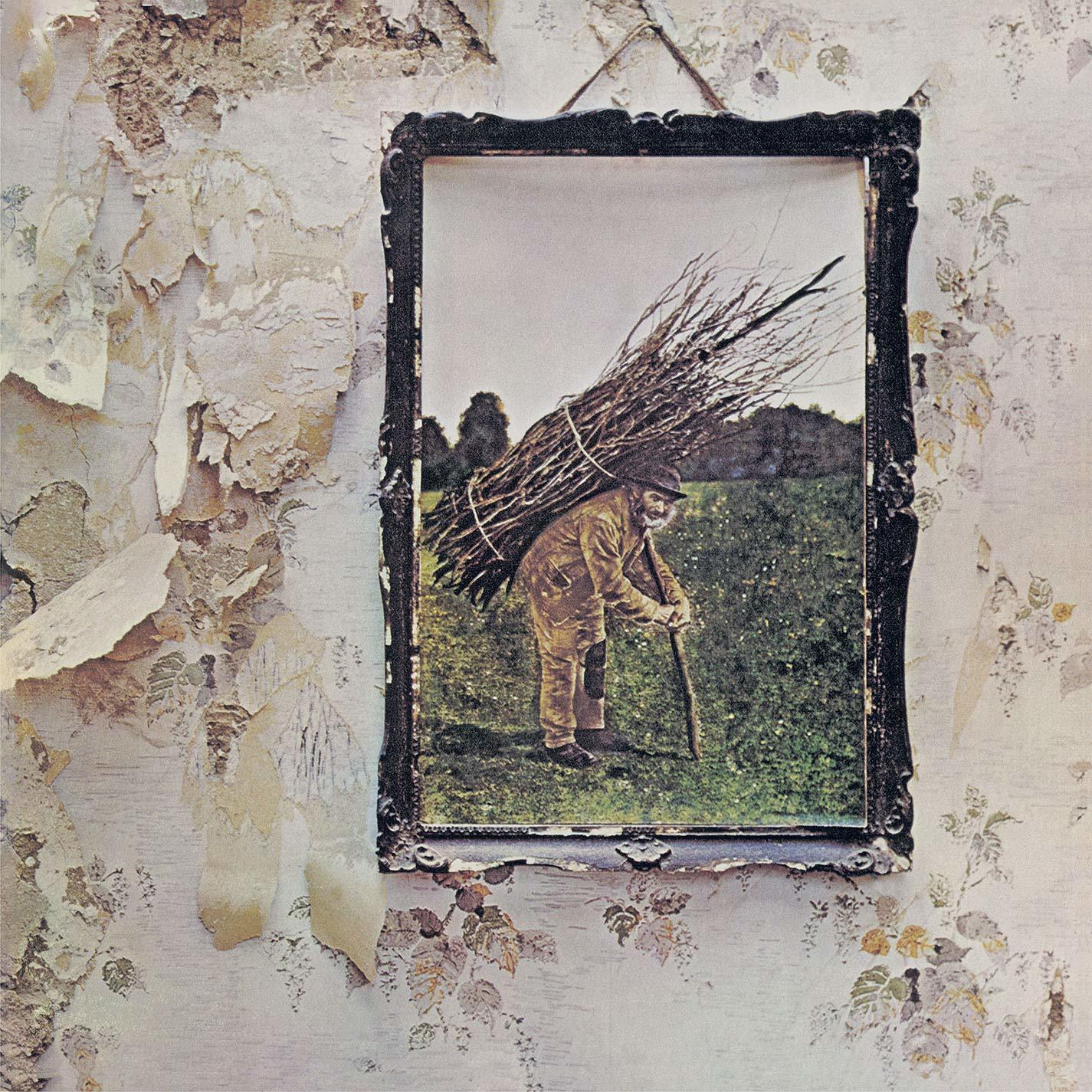 It still scares me to this day. When I was in high school, I stumbled upon a website that compiles very popular songs and flips it backwards to reveal subliminal messages. I don't remember what exactly the message for this was, it was something like "Here's to my sweet Satan". It really creeps the fuck out of me to this day, I'll never listen to it again. 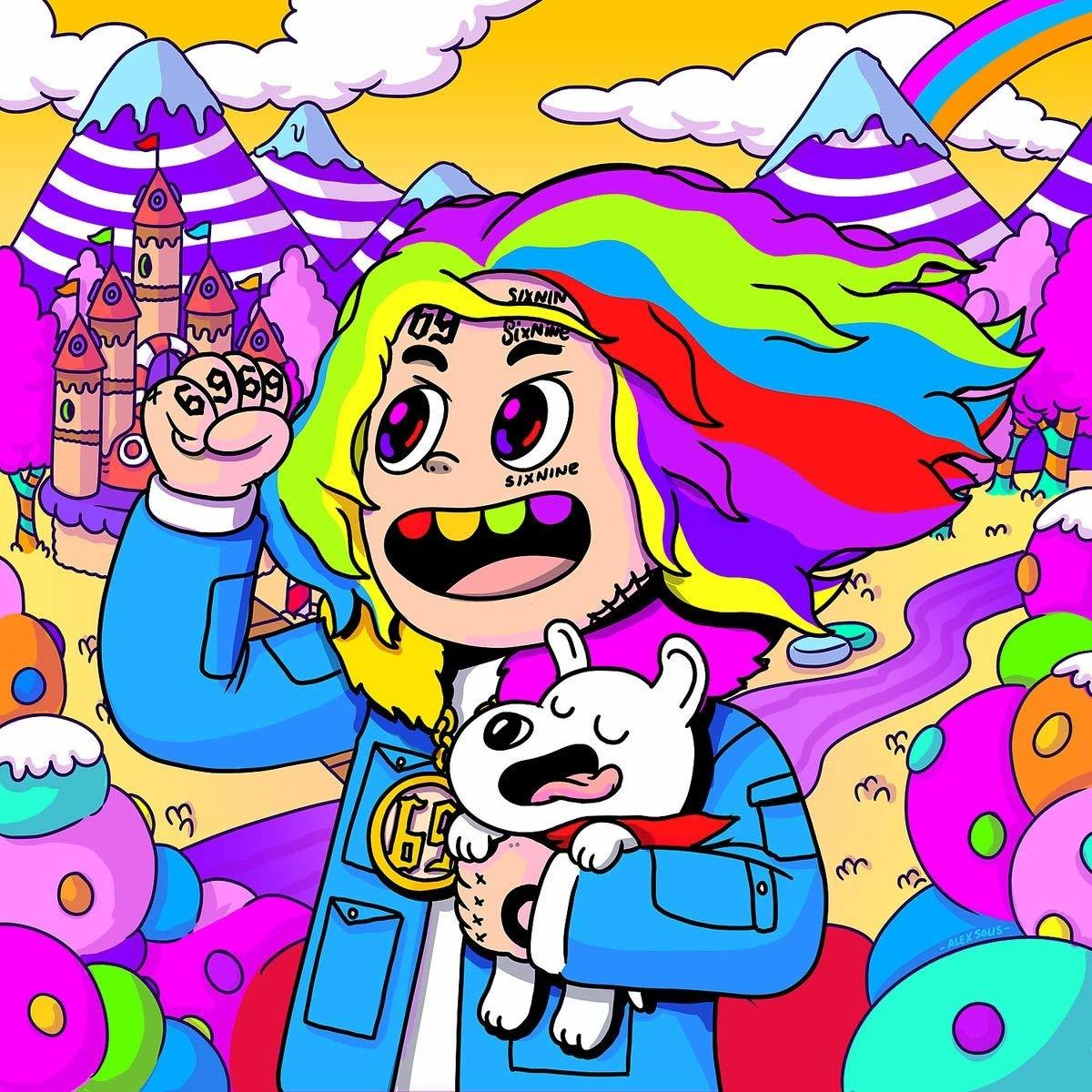 At first, I really did not like him. I was like, what the fuck is he even saying? He was basically shouting over beats. The more I listened to it, the more I felt like it actually had melodies here and there. It grew on me.

THE RECORD I DISLIKE BY AN ARTIST PEOPLE LIKE: 'GANJA BURN' BY NICKI MINAJ 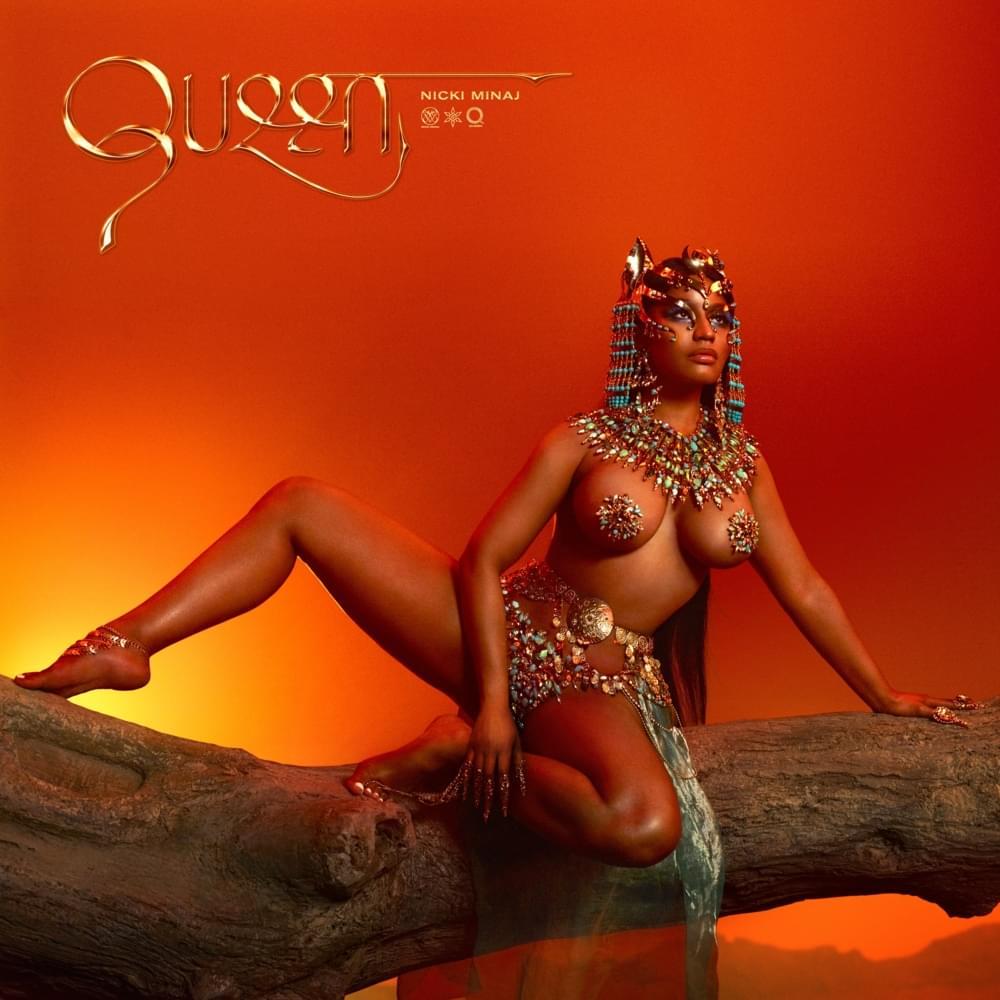 I love Nicki but I'm super objective about the stuff that she puts out. I really don't get 'Ganja Burn', at all.

THE RECORD I NAME TO ANYONE WHO ASKS FOR A RECOMMENDATION: 'FACE MY FEARS' BY SKRILLEX AND UTADA HIKARU 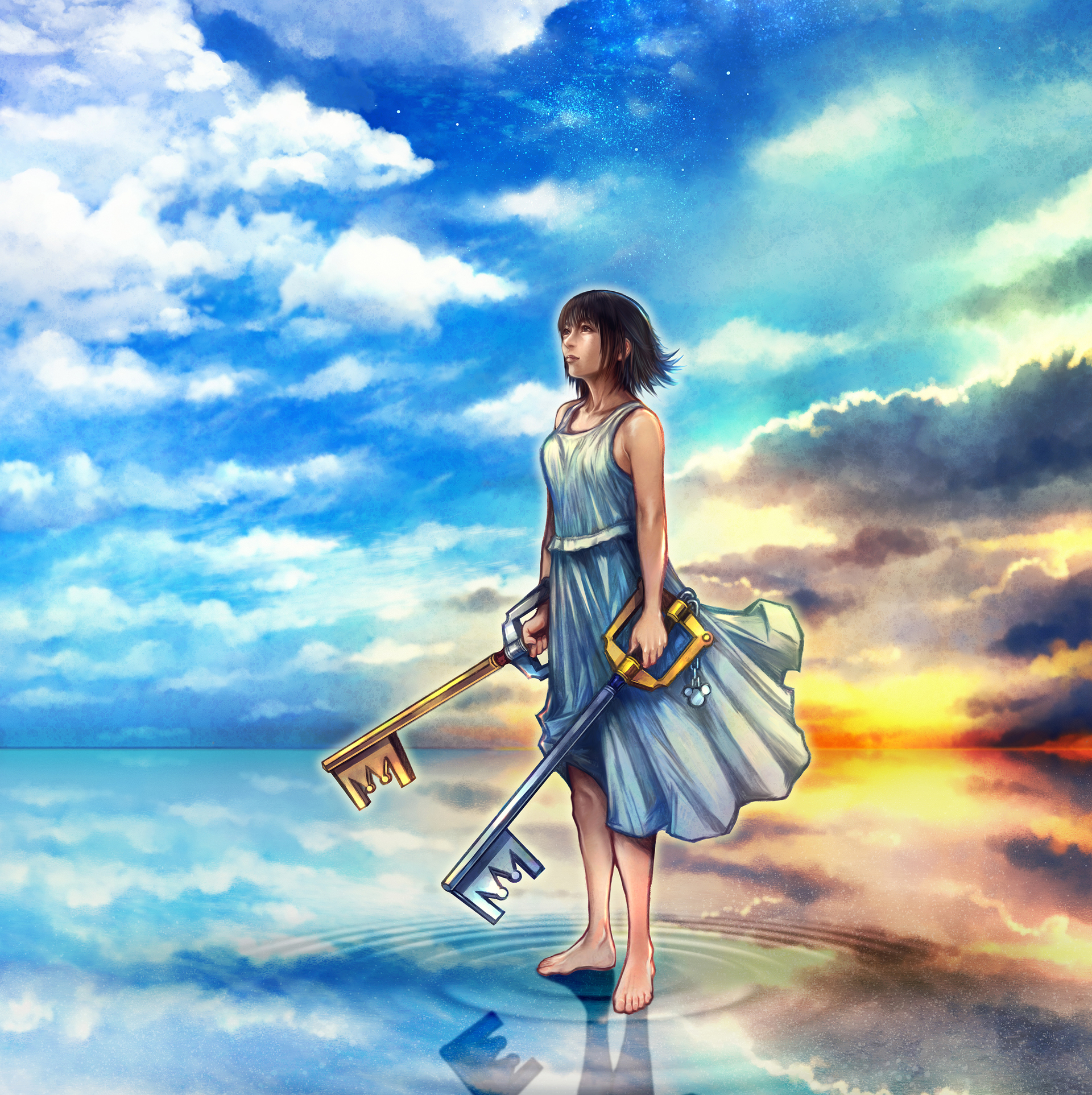 Skrillex fits the portion of people who like hip hop, EDM and pop, more mainstream stuff. Utada Hikaru fits the rest of them.

A POPULAR RECORD I'VE NEVER LISTENED TO: ANYTHING BY JUSTIN BIEBER 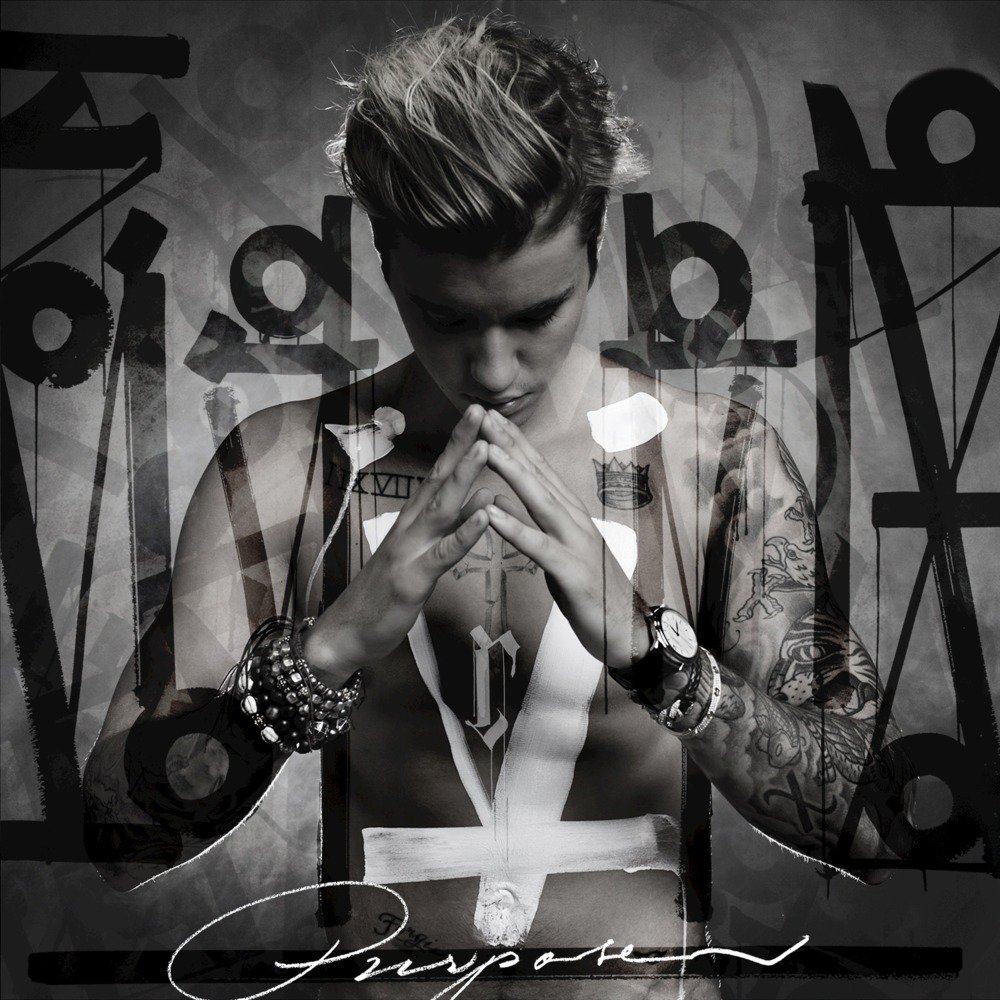 I've heard the singles, just because they're everywhere when they get released, but I've never felt the need to seek out his music and listen to it on my own.

THE RECORD I WISHED I MADE: 'GOLD DIGGER' BY KANYE WEST AND JAMIE FOXX 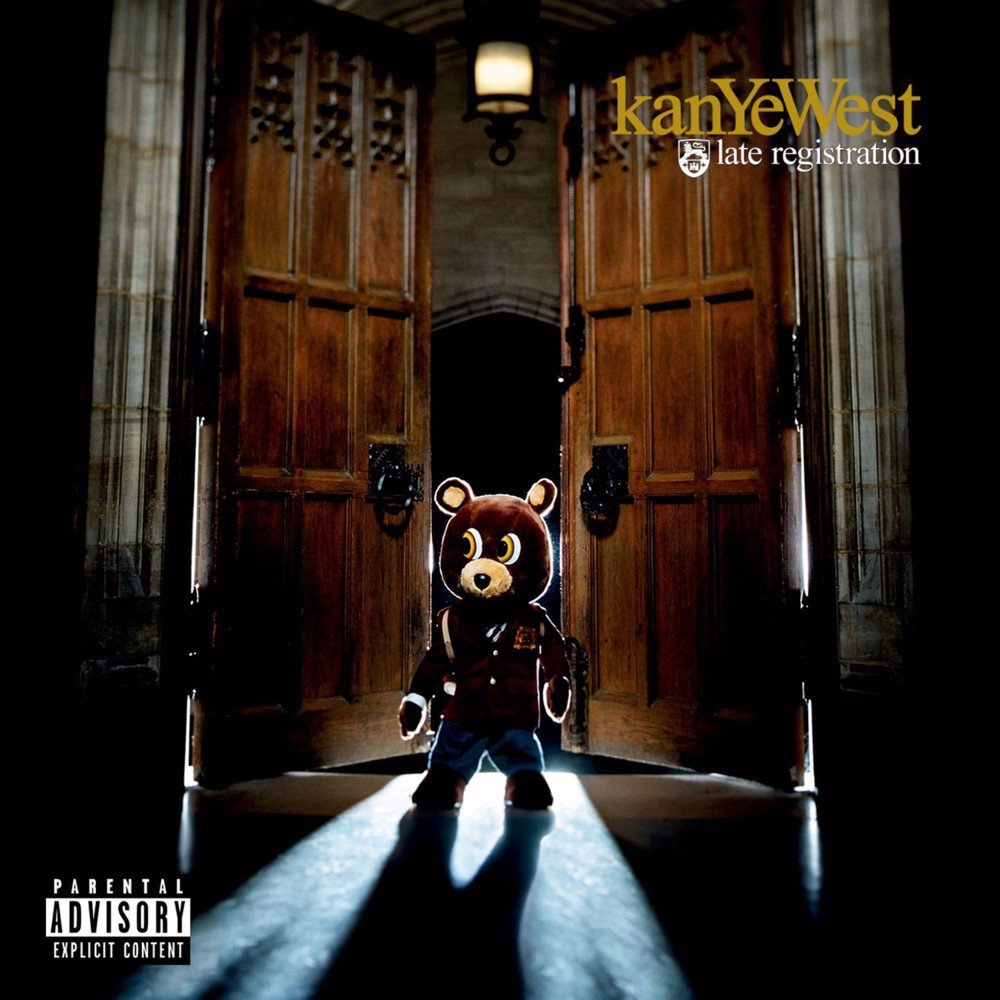 I love that so much, it was so ahead of its time and still holds up today. I would've loved to have made Rihanna's 'Work' as well, but more of 'Gold Digger', for sure.