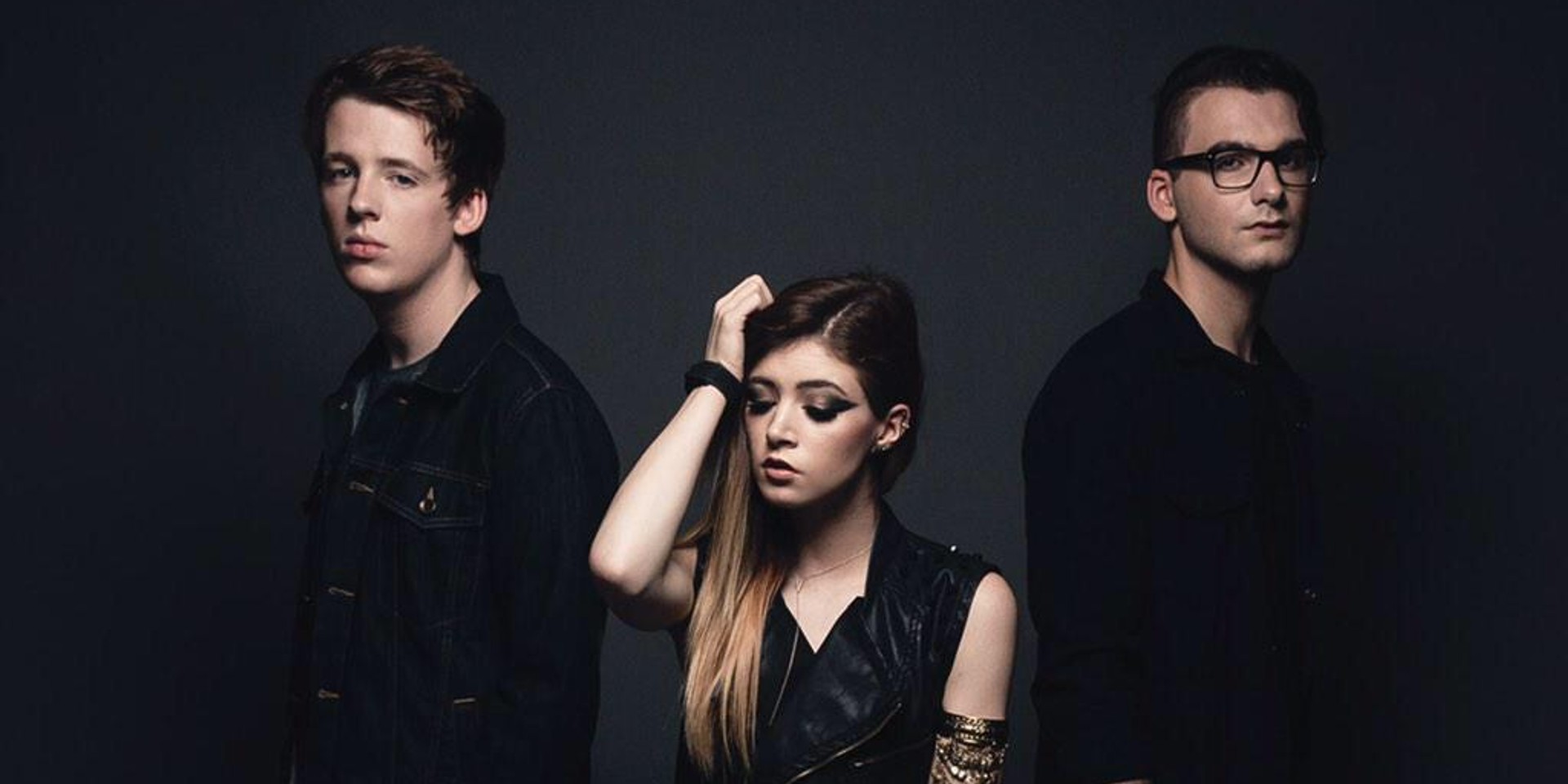 While the band has gained prominence for their glossy, spirited take on pop music, Against The Current are moving forward as a group with their own repertoire.

Even as the trio — made up of vocalist Chrissy Costanza, guitarist Dan Gow, and drummer Will Ferri — became popular for their YouTube covers, the band has always been a pop band with several eclectic influences held close. It's no wonder then, that their fascination for pop punk has also gotten them a spot on Fueled By Ramen's roster.

It's also telling from their selections here on this edition of On The Record, as the band spills on their love for pop punk luminaries like Green Day, Paramore, Jack's Mannequin, Blink 182 and Fall Out Boy. But their choices like Def Leppard and country band Florida Georgia Line hint at their love for pop music in many forms.

Here are their choices. 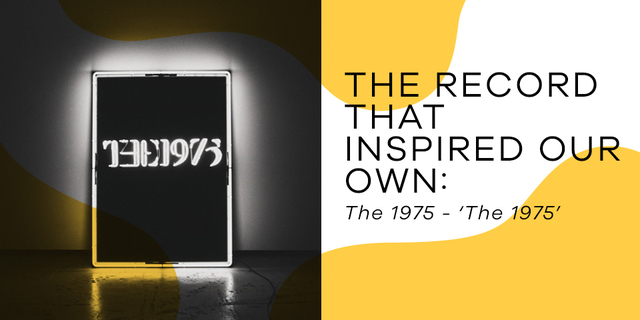 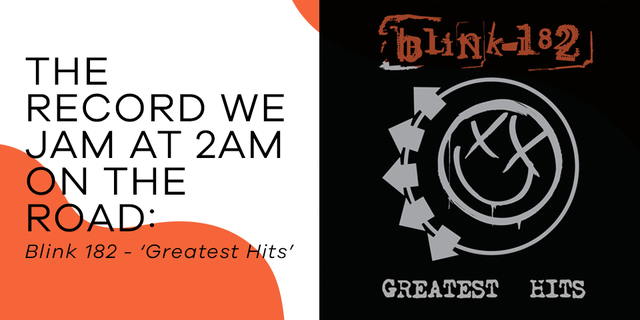 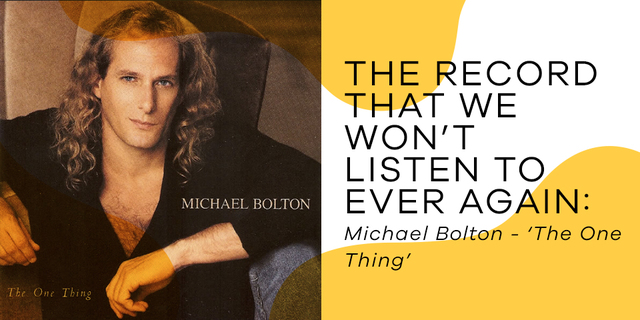 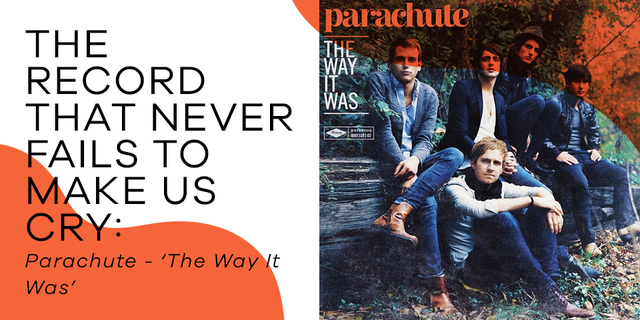 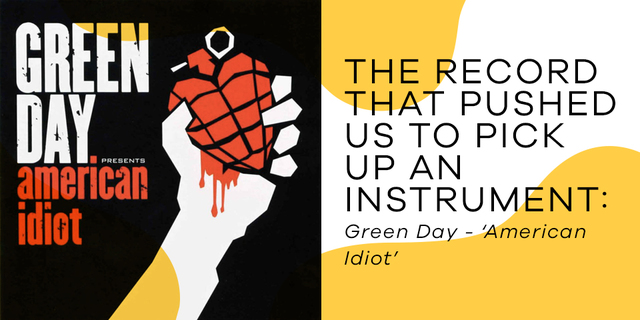 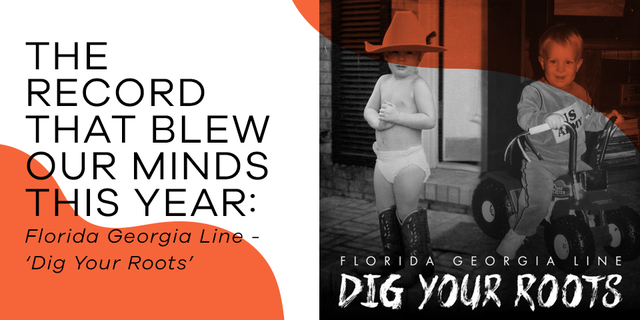 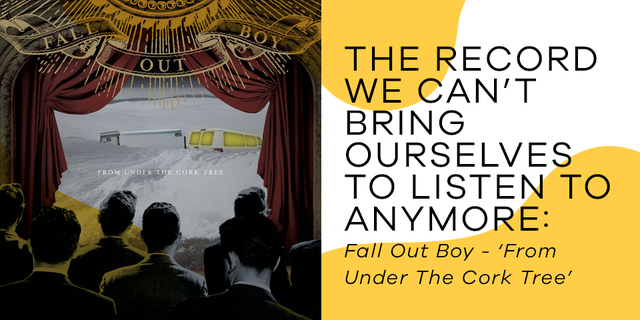 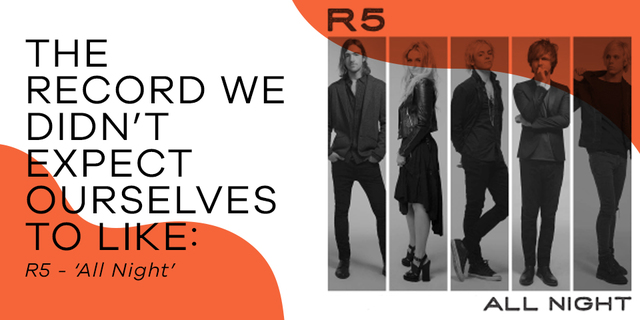 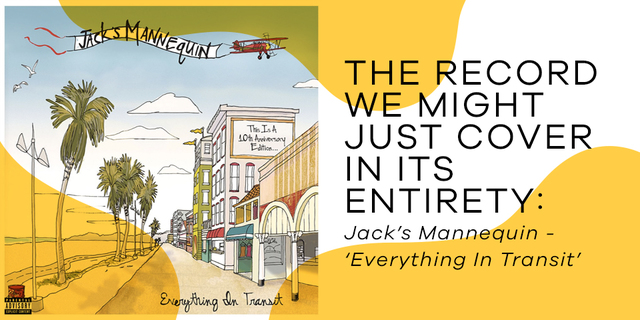 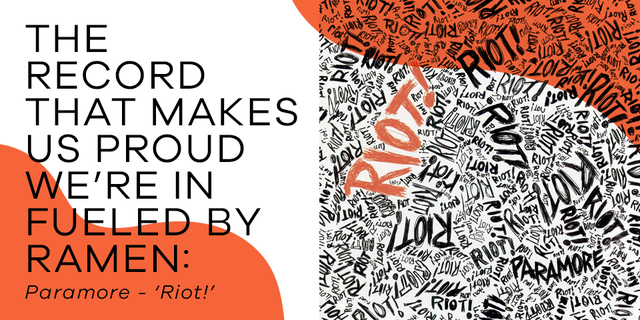 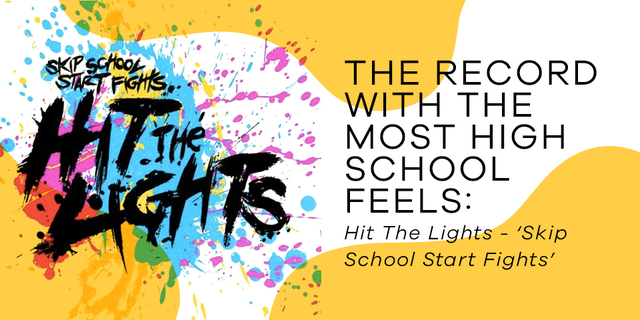 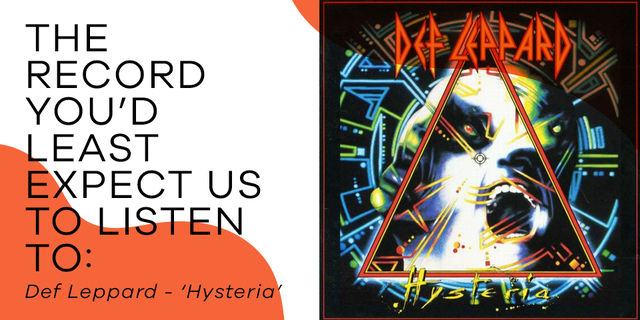 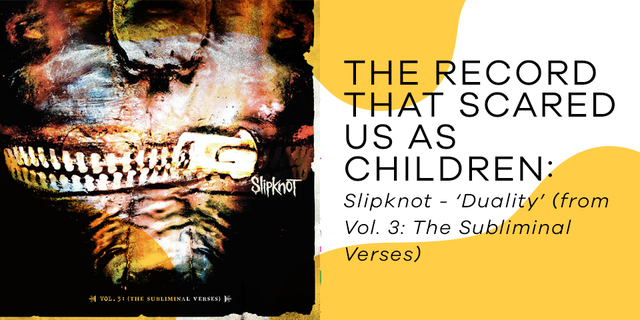 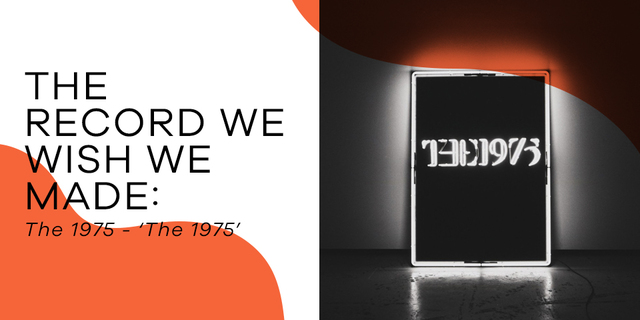 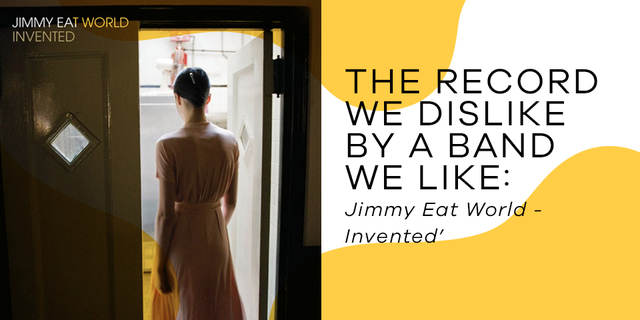