We've had a good few months now to soak in the quirky depths of Deep in the Iris, the recent third album of Canadian art rock outfit BRAIDS. The trio skilfully wrap their experimental tendencies and baroque arrangements into an often deceptively breezy, chirpy sound. Buoyed by Raphaelle Standell-Preston's charmingly silky voice, their vast world of interesting textures and artful melodies are unconventional but quickly addictive.

Partly written in tandem with their sophomore release Flourish // Perish, Deep in the Iris has had some of its then-unreleased tracks already debuted live a few years back. Writing the rest of the album though — and recording it all — only started last March, borne out of good times in some Arizonian woods. We find out what else has shaped the new release and the band over the years, at least records-wise, with their special picks of significant albums. 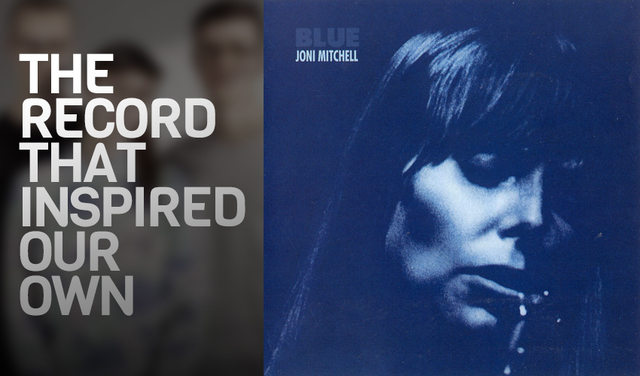 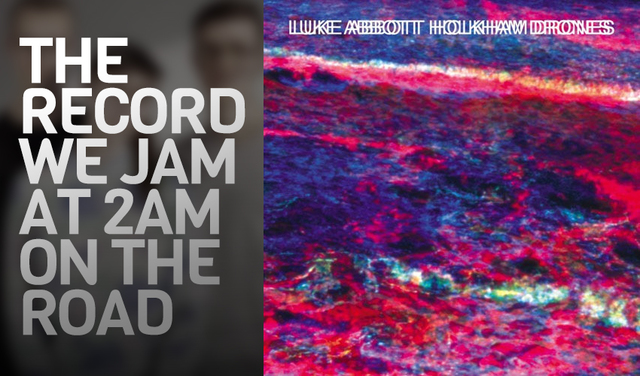 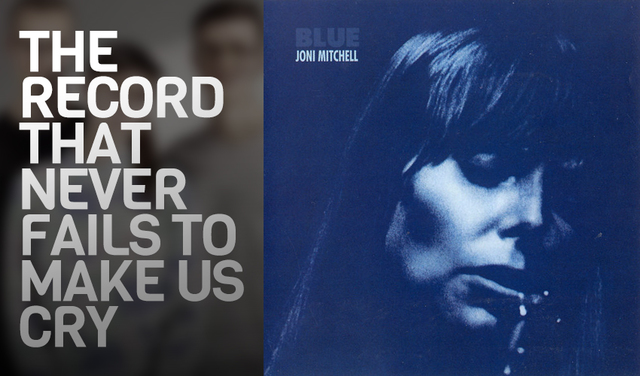 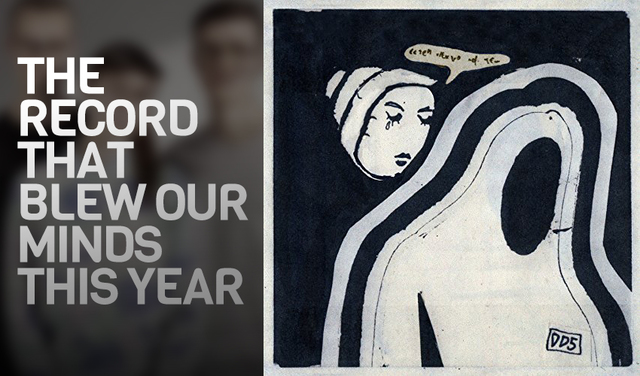 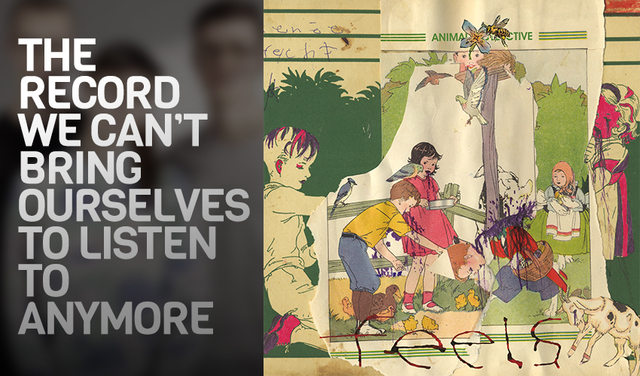 (Only for pure emotional reasons, out of intense love for it.) 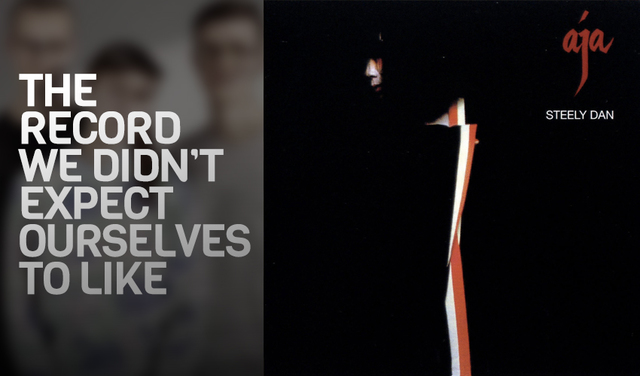 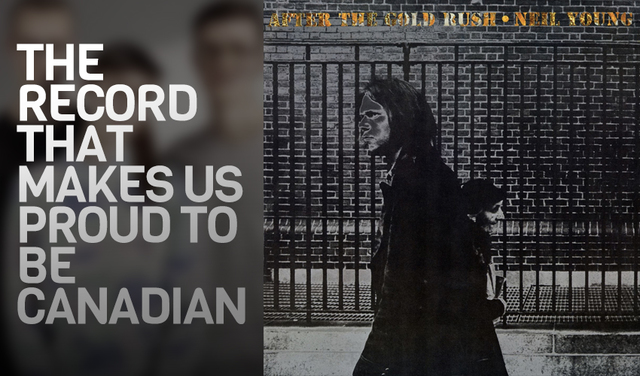 Neil Young - After The Gold Rush 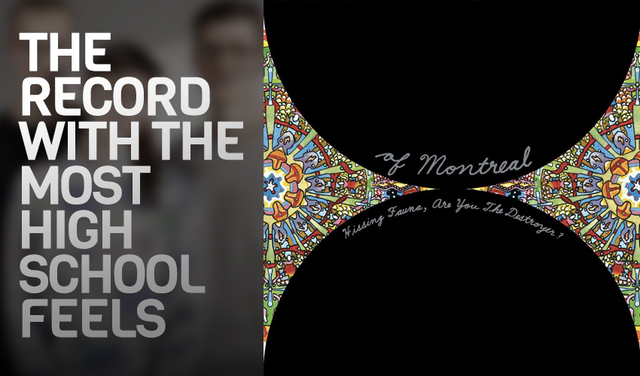 Of Montreal - Hissing Fauna, Are You The Destroyer? 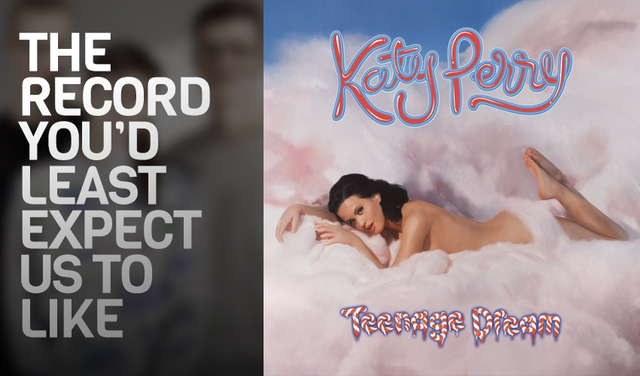 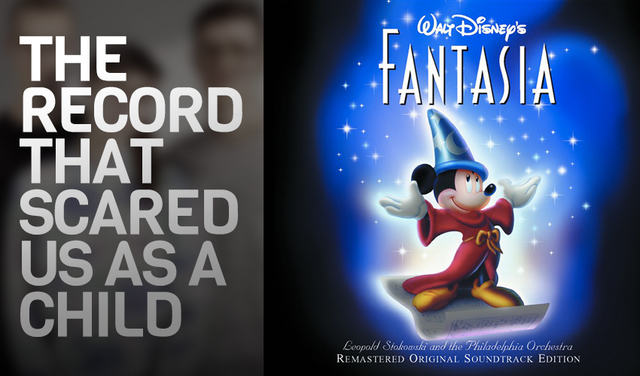 The soundtrack to Fantasia 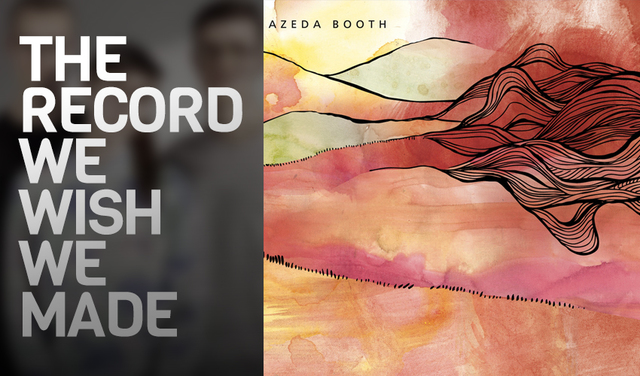