From the fresh material of his sophomore album Oceans, it's clear that alternative singer-songwriter Deon Toh has shown remarkable growth and maturity with his songwriting. This release has him exploring new styles like electronica and new instruments like the piano in its range of eleven tracks, a promising step from his predominantly pop-rock debut just last year.

Another interesting development is that this new record is designed as a concept album. Inspired by his lucky travels in Iceland, Canada, the Netherlands and Britain, Oceans is about the transience of seasons and the cyclical ephemerality of life. In the spirit of his anticipated album launch tonight, find out about the records that were vital to his evolving sound, and the ones that really weren't.

The Record That Inspired My Own 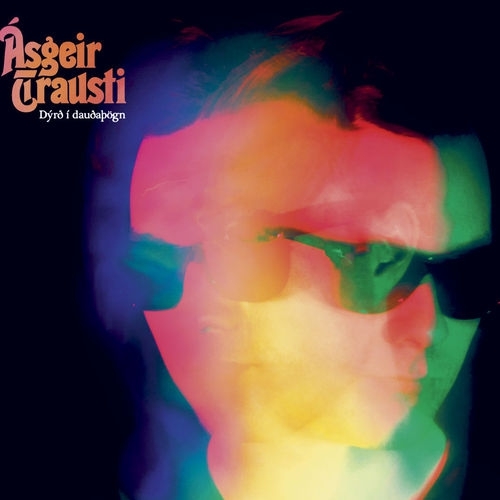 I don't understand a word on the album, but it is pure magic to my ears. I had the opportunity to listen to the man himself live in 2013, during Canadian Music Week (Toronto). After his mesmerizing set, I rushed to the merchandise counter and purchased two copies of this album — it was sold out in minutes. This album became the soundtrack to the rest of the year for me. The sounds, arrangements, and melodies inspired me and sparked off my writing of Oceans.

The Record I Jam At 2am On The Road 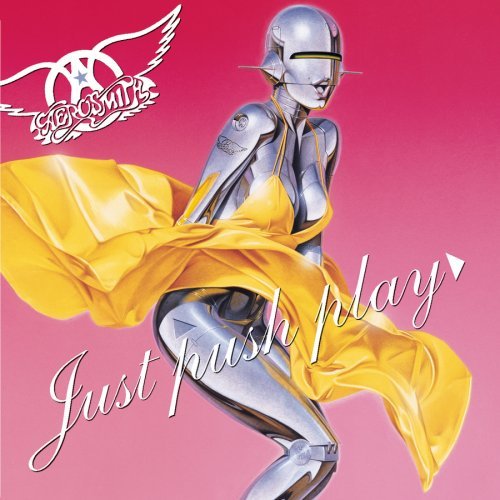 The bad boys from Boston. Aw yeah. To me, Aerosmith is the greatest rock band ever (and are still around). Usually, at 2am, I listen to some really soothing soft music, or just keep real silent. But if I have to choose an album I would rock out to, then this would be it. Scrape 2am, I would even rock out to this at 6am. Steven Tyler is a sex symbol, just saying. 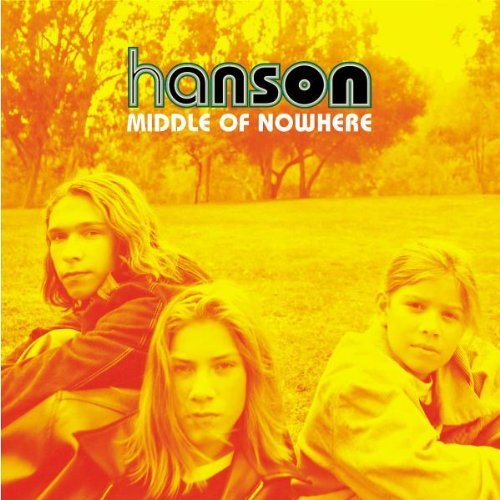 There was a time, when people said that Singapore won't make it but we did. There was a time, when I thought I could never get sick of this album, but I did. At one point, this album was the bible to my primary school days. The songs were catchy as hell, and it didn't matter if the vocals sounded like adolescent girls fighting over ice cream. I loved it. Then I got sick of it. The ice cream got too sweet. Now when I listen to it, the music just flies over my head. In fact, let me try again.

The Record That Never Fails To Make Me Cry 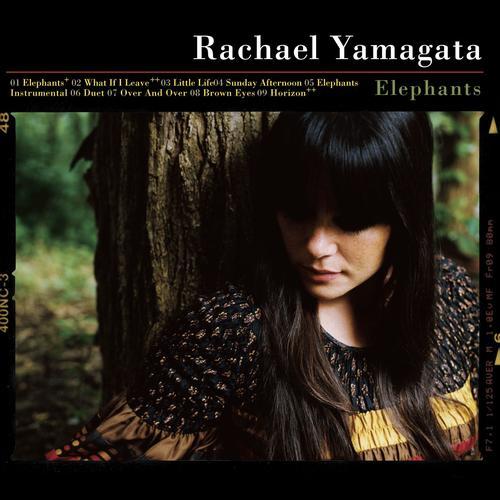 I have a guitar autographed by Rachael Yamagata. It's not cheap. This woman is such an amazing songwriter and individual. Her works shaped most of my early stuff. I absolutely love her. When I saw her record 'You Won't Let Me' live at Snakeweed Studios, I almost cried. Elephants... Teeth Sinking Into Heart (especially the Elephants side, this is more of a double EP), is deeply emotive. In a dark room, on an emotional night, this album will destroy you so bad.

The Record That Still Confuses Me To This Day 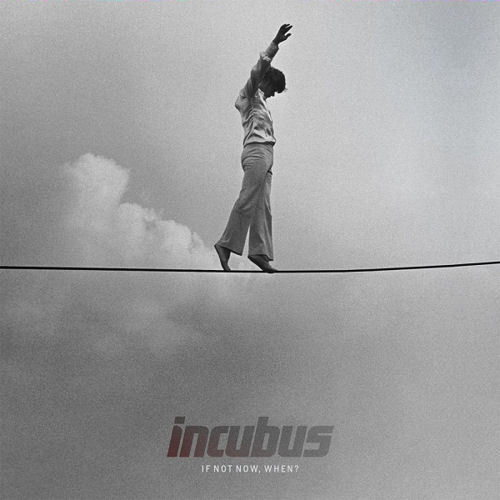 Incubus - If Not Now, When?

Sudden change of direction. It's nice, but I'm still trying to figure out why. I wouldn't say it confuses me, but it sure surprised me. But no music confuses me though, musicians are confusing and weird people.

The Record That Makes Me Proud to Be Singaporean 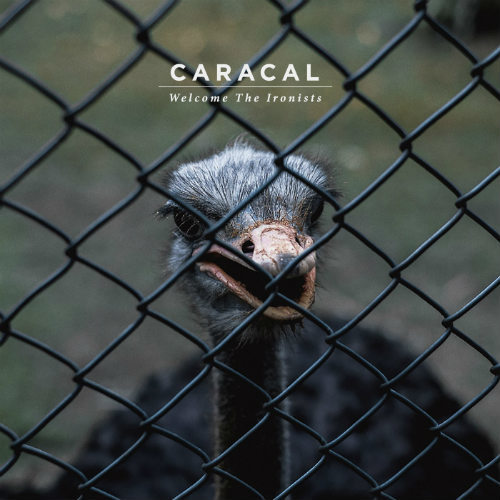 As in, "basket, I can't believe we have such an awesome local band right at our door step", or, "basket, this album is fucking killing it". The positive kind of "basket". I've seen the boys from Caracal rip apart local and foreign audiences, and even had the chance to travel with them for a while. Great guys with big hearts and huge talent. This record? "Basket, it's fucking mind blowing".

The Record With the Most Secondary School Feels 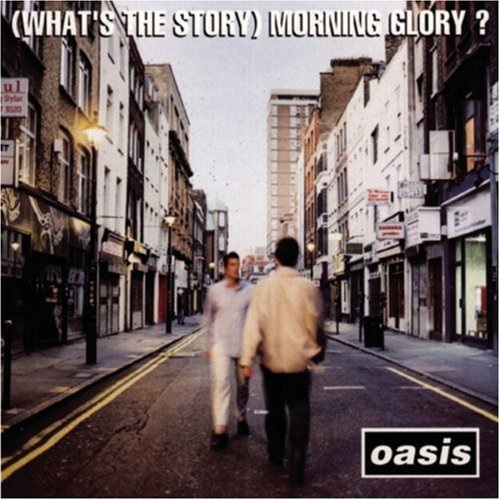 My closer friends know that I love Noel Gallagher's song writing. To me, Oasis were the modern day Beatles. I know the lyrics and hooks to most of their songs. Back when owning albums was still a thing, I had a fair share of their records too. But this one stood out the most. The kid that was full of angst and wished he was Liam Gallagher? Yeah, that's me. The kid that was always plugged in to his Creative MP3 player on the bus? Yeah, that's me. And Oasis was always on my playlist, no doubt, this album. I mean, come on, there's 'Champagne Supernova'.

The Record That’s Perfect For A Day Indoors 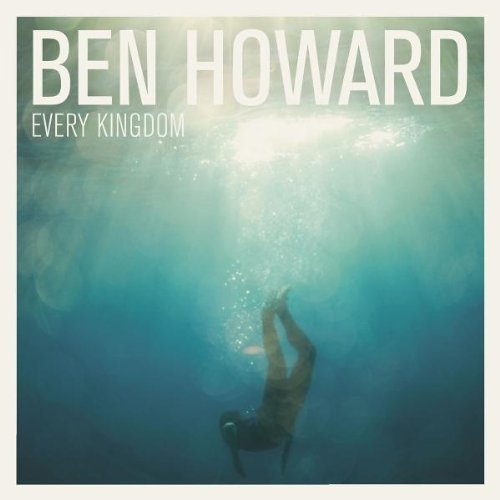 A perfect mix of mellow songs, and songs that could get you off your ass to cleaning the house or cooking something. Did I mention it's catchy too? Ben Howard's vocal tone is thick and lush, and carries his emotions seamlessly through his songs. Imagine a hot knife cutting through soft butter. 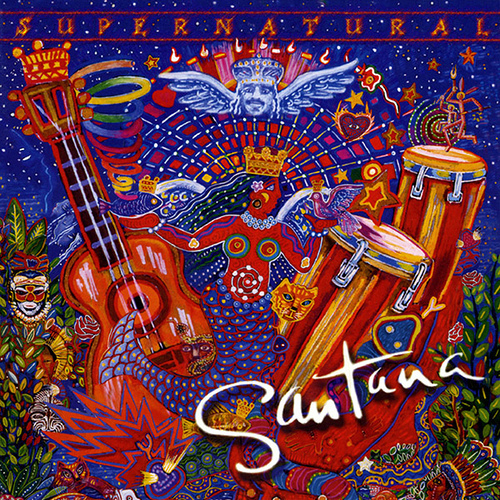 My principal instrument is the drums. While studying music, I loved jamming to all the tracks on this album. The musicality, grooves, and technicality, are a perfect blend. Santana found a sweet spot in mixing his latin roots with the modern pop music market on this record. 9 Grammy Awards should be a good measure of its quality. Although the album was released in 1999, it still sounds sexy and fresh. Up till today, I still use this record as a reference while teaching the drums.

The Record That Scared Me As a Child 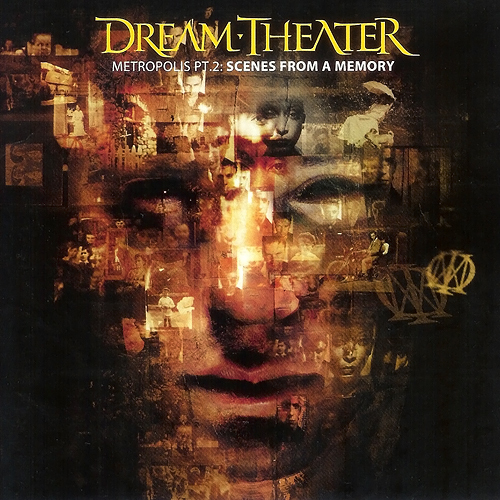 I remember hearing the tracks. The level of technicality made my jaw drop. I remember watching the band live. The level of technicality blew my mind. On retrospect, it isn't that scary anymore. BUT, as a kid, listening to a band like that posed a huge challenge for my growing musician-self. At that point, I was trying to improve as a drummer. This kinda music scared the shit out of me. 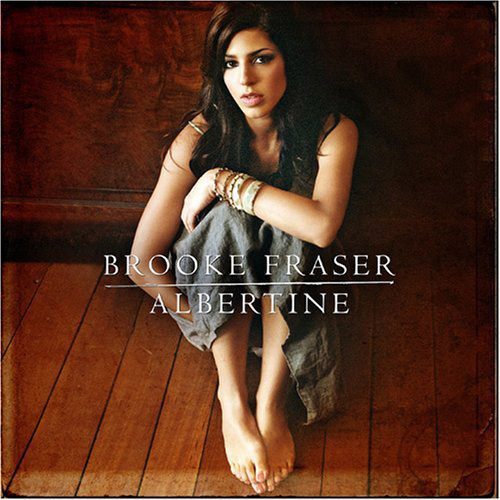 I totally fell in love with the New Zealand singer-songwriter after hearing the single, 'Shadow Feet' on YouTube. To me, this is Brooke's purple album. Every single song is a hit and well executed. It's so bloody catchy, I listened to it months on end. Till now, whenever I write a song, I would ask myself, "would Brooke Fraser be proud of this?". Amazing album. Timeless.

The Record I Hate By a Band I Like 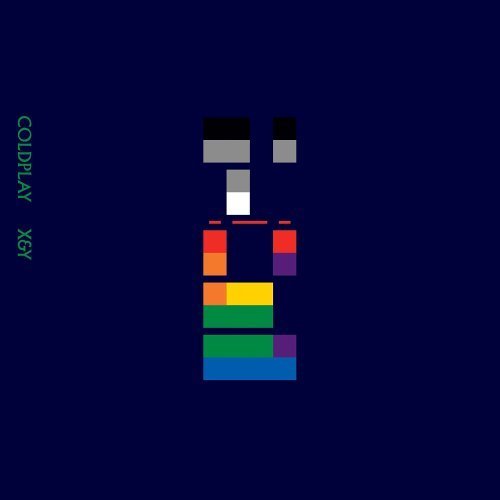 I know it's highly debatable, but I have high expectations for Coldplay, and X&Y is absolutely boring to me. I tried listening to it plenty of times, and gave it multiple chances, but what the hell? I have nothing to say about it.