Fresh off a recent physical re-release of their dark and sensual EP Saudade, along with an appearance on our Bandwagon festival bus recently, electronic duo .gif are currently set for bigger things as they've been selected as one of two local acts to join the sprawling and acclaimed line-up of 2015's Laneway Festival. Made up of vocalist weish and producer Din, the duo has been captivating audiences over the years through several gigs and festivals and now they'll be exposed to an even bigger crowd. Whether or not they'll be debuting new material we've been longing for, we'll only have to wait and see come January 24.

As part of a Laneway special for our new column On the Record, which we debuted with post-hardcore band Caracal, we asked .gif about the albums that have inspired them over the years. We also learn that they were big on Eminem in secondary school and were scared of classical music when they were young. Also, guess who loves Avril Lavigne's first album? But then again, who doesn't?

The Records That Inspire Us 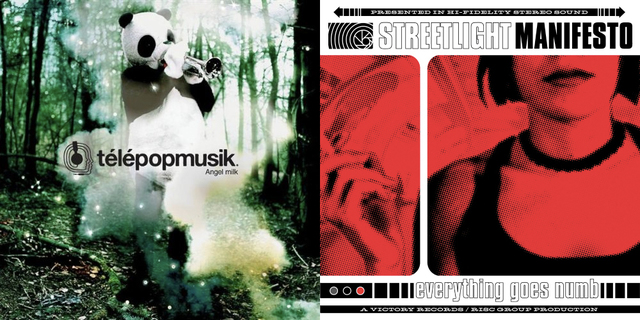 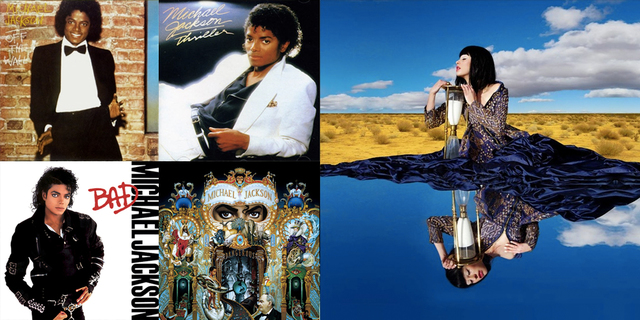 The Records We Jam at 2am On the Road

Boards of Canada - In a Beautiful Place Out in the Country 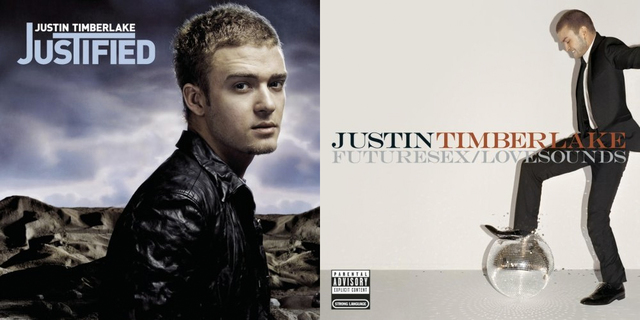 The Records that We Won't Listen to Ever Again 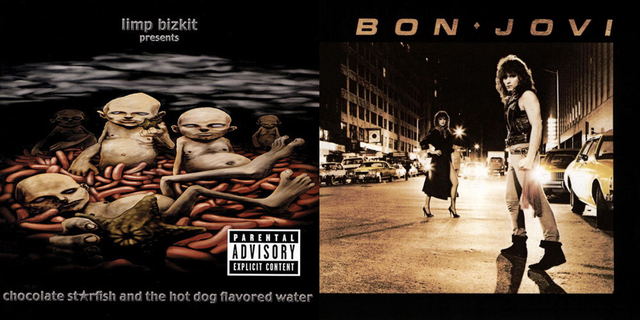 Incidentally, this was the first album I ever bought.

The Records That Never Fail to Make Us Cry 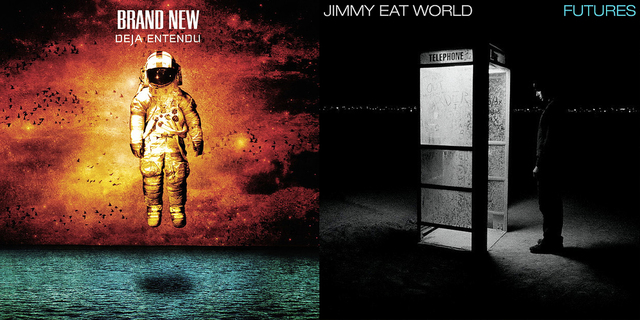 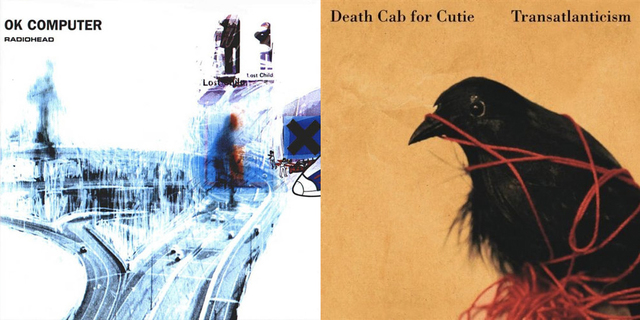 The Records that Make Us Proud to Be Singaporean

Serenaide - The Other End of the Receiver

Amateur Takes Control - You, Me, And the Things Unsaid

B-Quartet - Tomorrow Is Our Personal Address

TOO MANY LAH WHY ASK JIALAT QUESTION

The Records With the Most Secondary School Feels 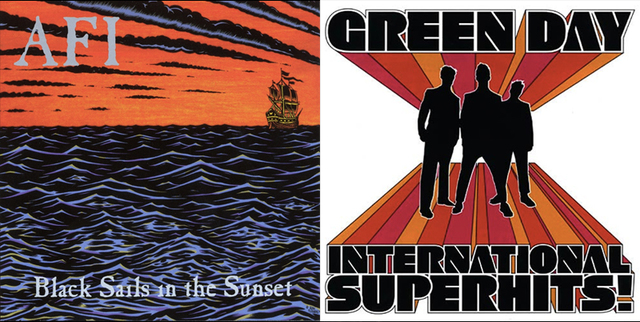 AFI - Black Sails in the Sunset

The Records You'd Least Expect Us to Listen to 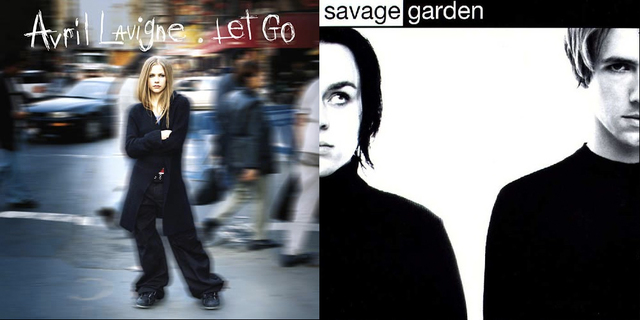 The Records That Scared Us as a Child 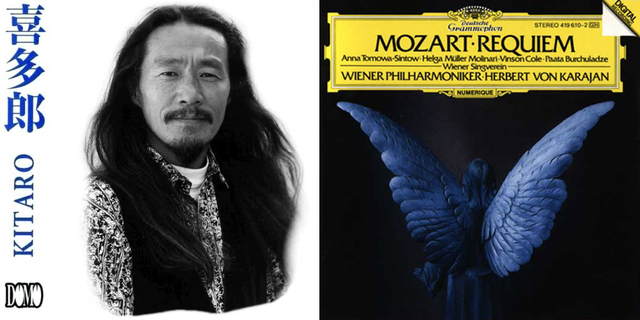 TRIVIA TIME! Kitaro had to cancel a Singapore date in 1984 because our government at that time banned long hair on men. We heard similar policies prevented Black Sabbath and Led Zeppelin from coming here as well.

The Records We Wish We Made

The Records We Hate by a Band We Like 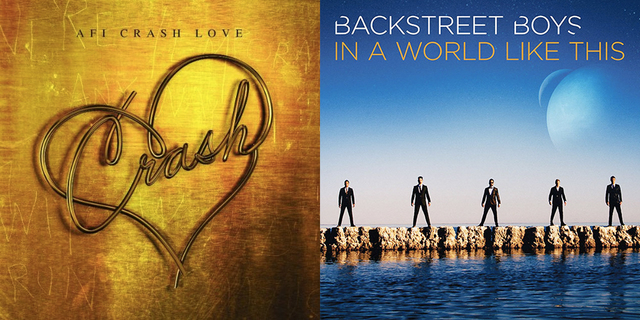