Continuing our Laneway special for our newest series of features On the Record, we now speak to Singaporean folk project Hanging Up the Moon. The band was conceived as a solo venture by Sean Lam, best known for fronting 90's rock band Concave Scream. Now, he's backed by a full-band made up of Dean Aziz, Alexius Cai, Victor Low and Leslie Low. They're one of two Singaporean acts selected by Laneway to be a part of the festival this year, the other being .gif. Having already released two albums, the latest being 2013's The Biggest Lie in the World, Hanging Up the Moon has been winning a lot of people over with their earnest brand of folk that features plaintive melodies and poetic lyricism.

Now working on their next album, we're hoping we get a little taste of what's to come with their set at Laneway. Looking at their choices, unsurprisingly they're undying champions of Singaporean music but find out what albums Sean's daughter loves to play at 6am on the way to school, along with the album he and Alexius likes that their partners hate.

THE RECORDS THAT INSPIRE US 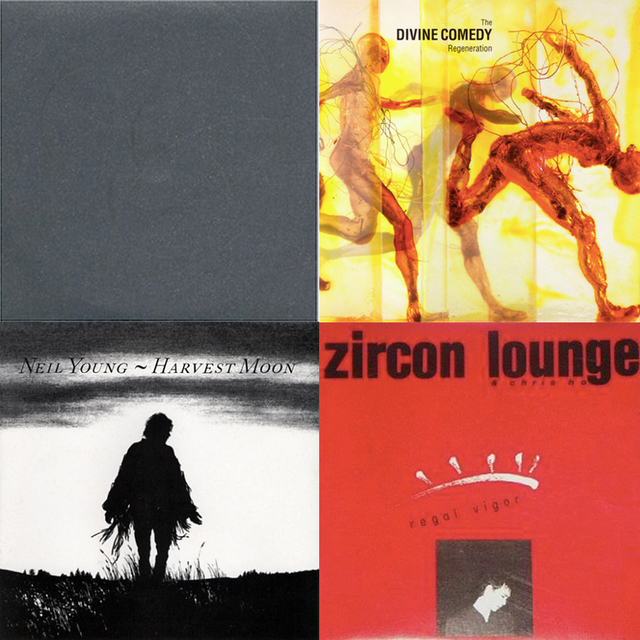 No embedding but you can check out a track here.

The Records We Jam at 2am On the Road 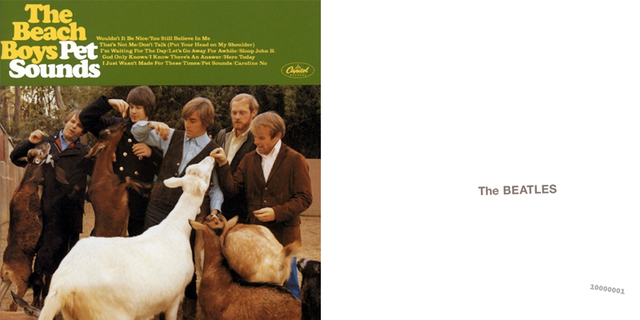 I'm seldom on the road at 2am but I usually drive my daughter to school at 6-ish and these are her selections.

The Record That We Won't Listen To Ever Again

The Records That Never Fail to Make Us Cry 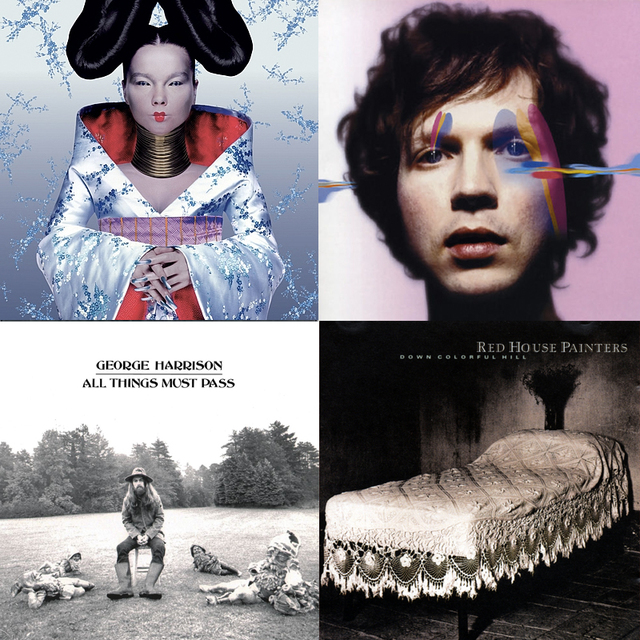 Not to the point of tears but these are good when I'm in a melancholic kind of mood.

George Harrison - All Things Must Pass

The Records That Make Us Proud to be Singaporean 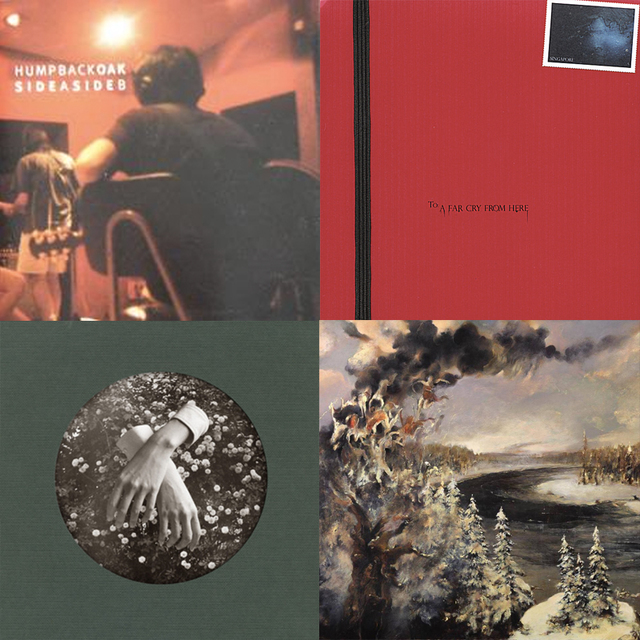 Humpback Oak - Side A Side B

The Observatory - A Far Cry from Here

The Records That Transport Us Back to Secondary School 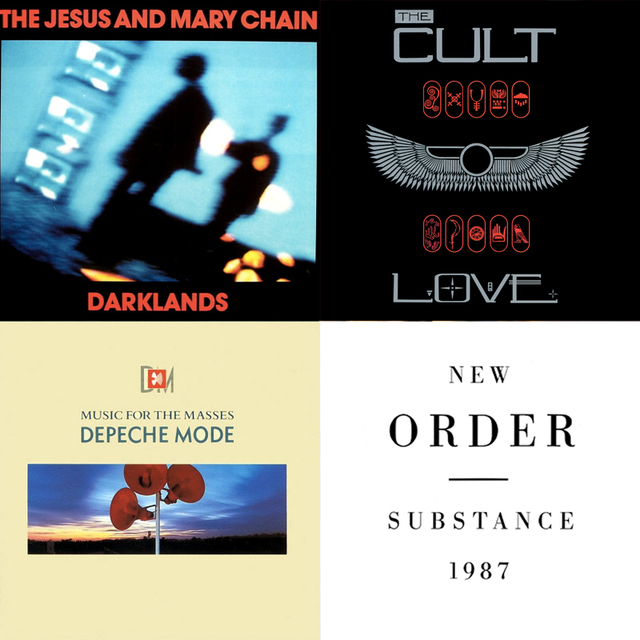 The Jesus and Mary Chain - Darklands

Depeche Mode - Music for the Masses 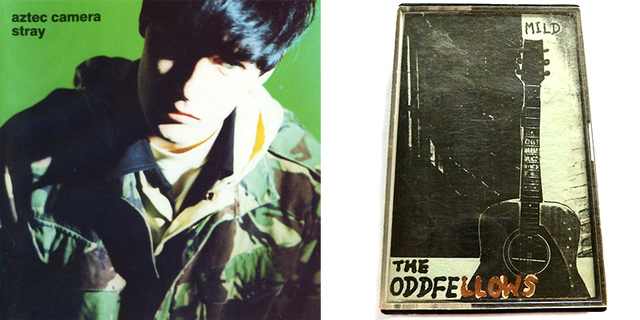 The Record You'd Least Expect Us to Listen to 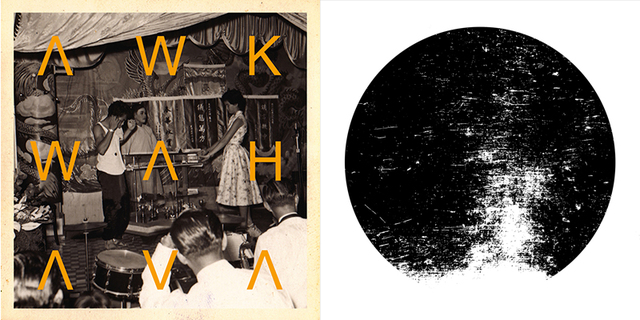 The Record That Scared Us As Children 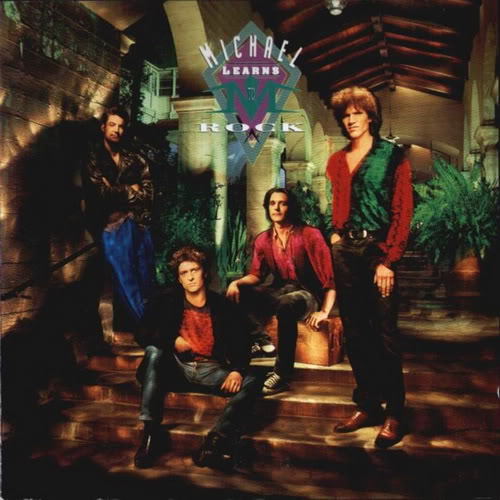 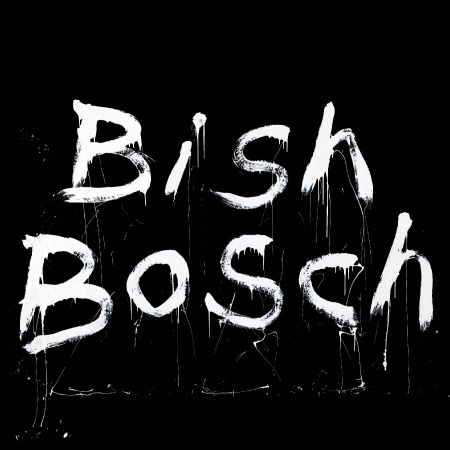