We've covered him before, sure, but it's been a year since then and looking at the steady progress of new material and lasting power of his current output, it's safe to say the conversation surrounding Intriguant won't cease until he puts the whole project to bed.

Returning back to the live stage after a short hiatus from public attention, instead focusing on his ongoing multi-disciplinary Botanical Orchestra project, he'll be making an appearance at this year's Baybeats and will be featured on music collective Syndicate's showcase. Before the show, the electronic music producer shares with us how Pharrell Williams has disappointed him, his after-midnight slow jams and more.

The Record That Inspired My Own 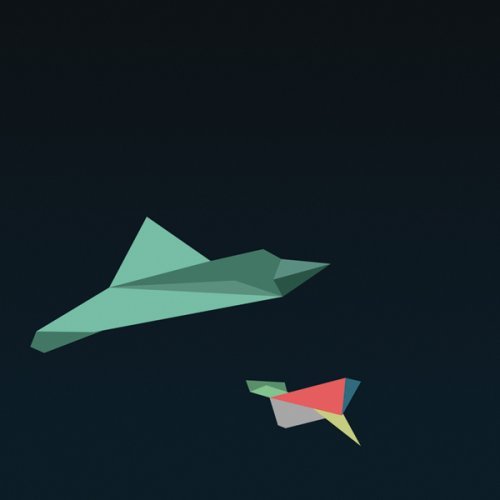 The Record I Jam At 2am On The Road 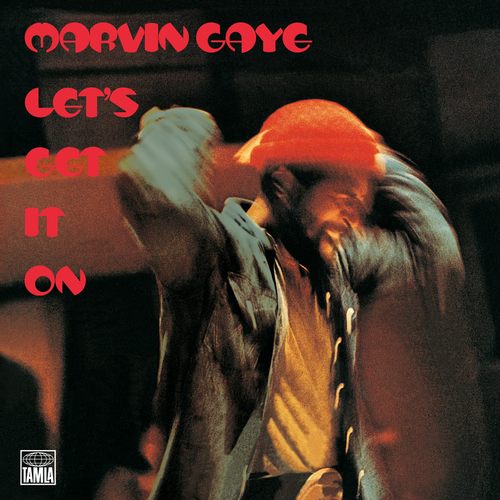 Marvin Gaye – Let’s Get It On

I always feel that the best way to end the night would always be with slow jams. What better way than to listen to the man himself, Marvin Gaye. 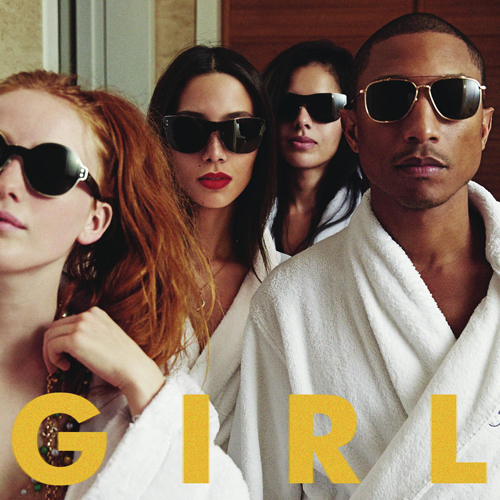 I've always been a fan of Pharrell Williams and N*E*R*D*. The Neptunes sound was so distinct that everyone could recognize it when they heard it.  I even enjoyed Madonna’s Hard Candy (The Neptunes lent production efforts to the 2008 album). Pharrell's first full-length album, In My Mind was considered slightly more experimental than the signature Neptunes sound but it still has that groove that you're able to bop your head to.

However, I was so disappointed with GIRL that I couldn’t finish the album on its own. The album reeked too much of showbiz rather than producing an artistic statement or concept. I’m sorry I still love N*E*R*D* and the Neptunes but I won't ever listen to this album again.

The Record That Never Fails To Make Me Cry 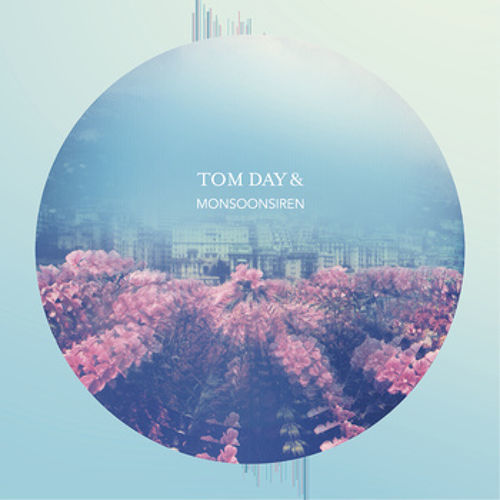 I would say this record has given me the most “feels”. It’s a collaborative EP between Australian producer Tom Day and Indian singer Monsoonsiren, whose falsetto has become a huge part of his signature sound. This album has the most “feels” and moves me with its emotive soundscapes. The track “Elegiac” especially is a very personal song to me. Everyone should check it out.

The Record That Makes Me Proud to Be Singaporean 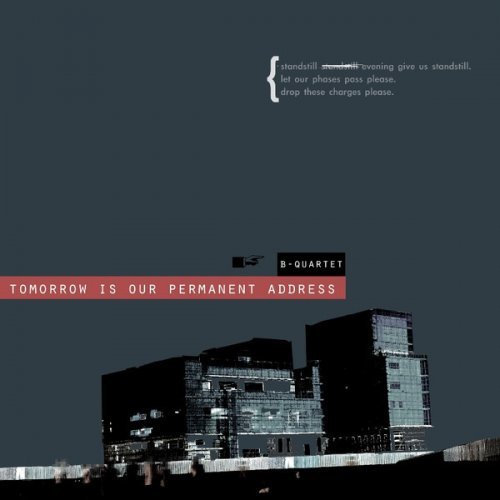 B-Quartet – Tomorrow is the Permanent Address

B-Quartet is by far my favourite local band and my favourite track of the album would be “Stupidluxury”. I was glad that I could catch their last performance at Up to the Sky Festival, which was held at Lasalle College of the Arts' SIA Theatre. It was such an emotional performance for everyone who attended the gig. I wish they would do a reunion gig soon.

The Record With the Most Secondary School Feels 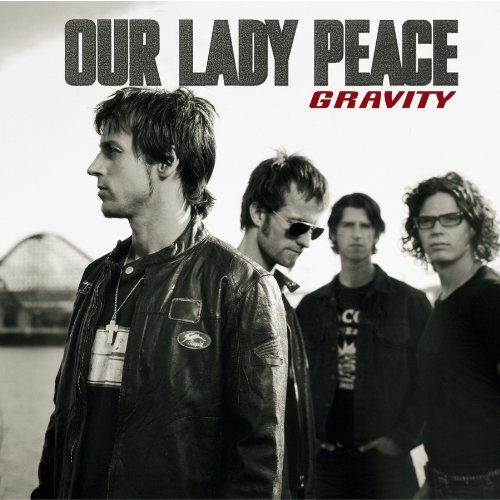 Their albums bring back to the time of Discmans and Nokia phones. I would be so excited to put the record on before I would head out to school or town. They inspired me to play in a band when I was in my teens.

Special mentions to other records with the same secondary school feels: 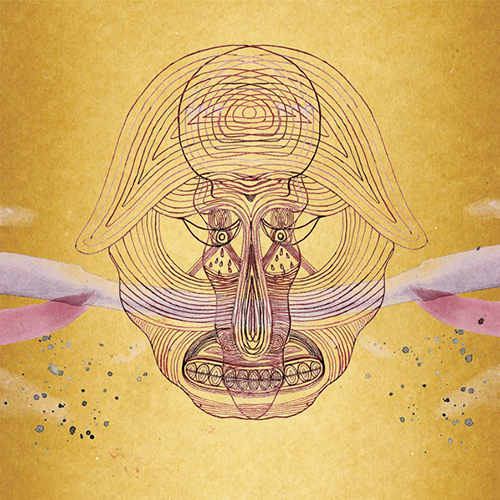 Devendra Banhart — What Will We Be

I came across one of his tracks in a commercial and I started digging up more about his music. Those catchy tunes and grooves give out a different vibe from other folk music that I know of. I had the chance to catch him at Dour, Belgium two years ago and it really surprised me how huge he is in Europe. Everyone was going crazy over this guy. I hope he would come over to Singapore to do a concert here sometime.

The Record That Scared Me As a Child 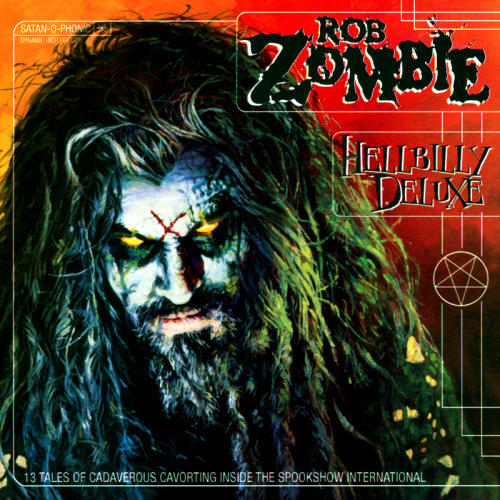 This was one of the first few exposures of metal music that I had when I grew up. Everything sounded evil and morbid in this album compared to whatever I was listening to at that time. But don’t get me wrong, I fell in love with this album shortly after so. I'm sure a lot of kids like myself discovered Rob Zombie through the track “Dragula” from the video game, Twisted Metal. 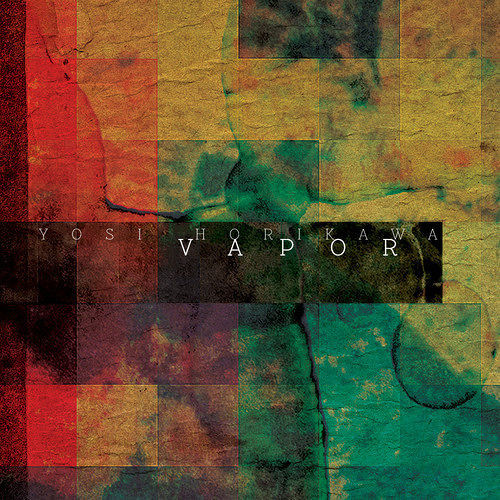 This is a tough choice but I would say its this album. I really do love albums that are made from foley techniques like Amon Tobin's Foley Room, but especially this one. When I heard this album for the first time, my jaw dropped. I kept thinking “How did he do this?!” or “How did he do that?!”. It really takes someone to have a very good ear to listen to the details in the fabric. And yes, it has truly inspired me for Botanical Orchestra, a side project that I am collaborating with visual artist SSYSTM to use more organic sounds as the base palette.

The Record I Hate By a Band I Like 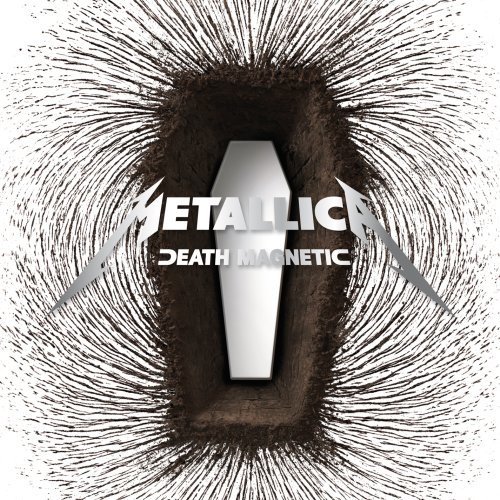 I am always a Metallica fan, from ...And Justice for All to St. Anger. It also made me pick up the guitar and try learning the solo from Master of Puppets. S&M is one of the best live recorded albums that I've ever heard and I still have the DVD. When I heard Metallica was releasing a new album, I was really excited to hear what they did. I bought the CD when it was first released in HMV but I ended up quite disappointed with it. I didn’t get into the album at all and now it's just sitting in the shelf. Like some would say, “They don’t make it like they used to.”