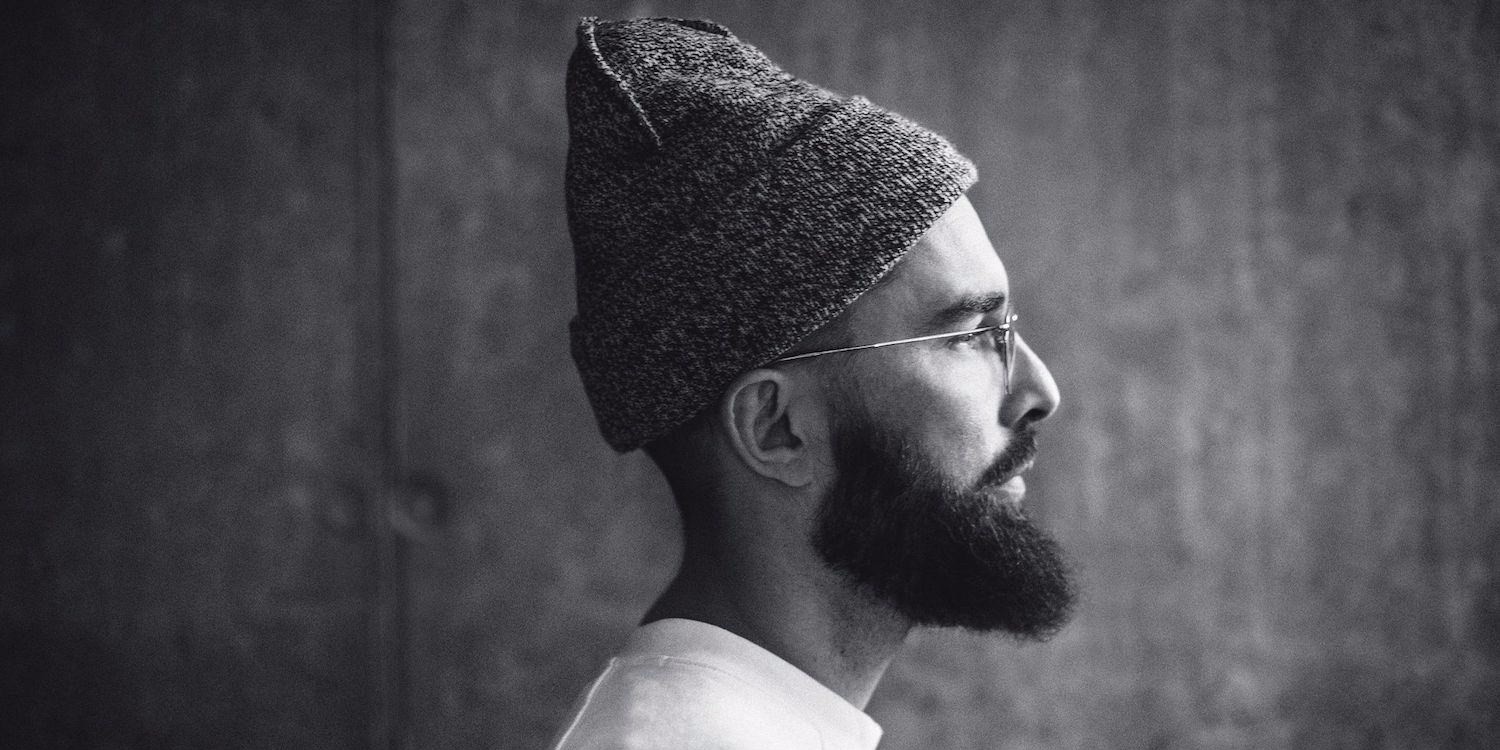 DJ and radio host LEFTO is well-known as one of Europe's most-prolific tastemakers, but outside of his home turf, the Belgian selector is pretty popular here in Singapore as well.

His previous three gigs here at The Vault, kyo and The Training Shed haven't just been incredibly successful, they've been uniformly marvelous experiences as well!

Lauded for his ear for the future beats and his deep roots in jazz, hip-hop and world music - anyone that has ever had the privilege of witnessing his sets (or listening to his popular Studio Brussel radio show) can attest to how amazing he is.

With releases on Brownswood Recordings, Blue Note and !K7 Records (just to name a few), alongside his famed residencies Amsterdam, Paris and New York - LEFTO is legitimately world-renowned for his delightfully eclectic sensibilities.

On Thursday, 16 March, LEFTO will be returning to the Lion City for a special midweek set at Kilo Lounge with his friends from Darker Than Wax. And best all, entry for this showcase is free before midnight (and comes along with a complimentary drink!) if you sign up for Kilo's generous Thursday guestlist here.

But before then, we caught up with the man himself to discuss some of the records that have shaped the tastemaker's own tastes. 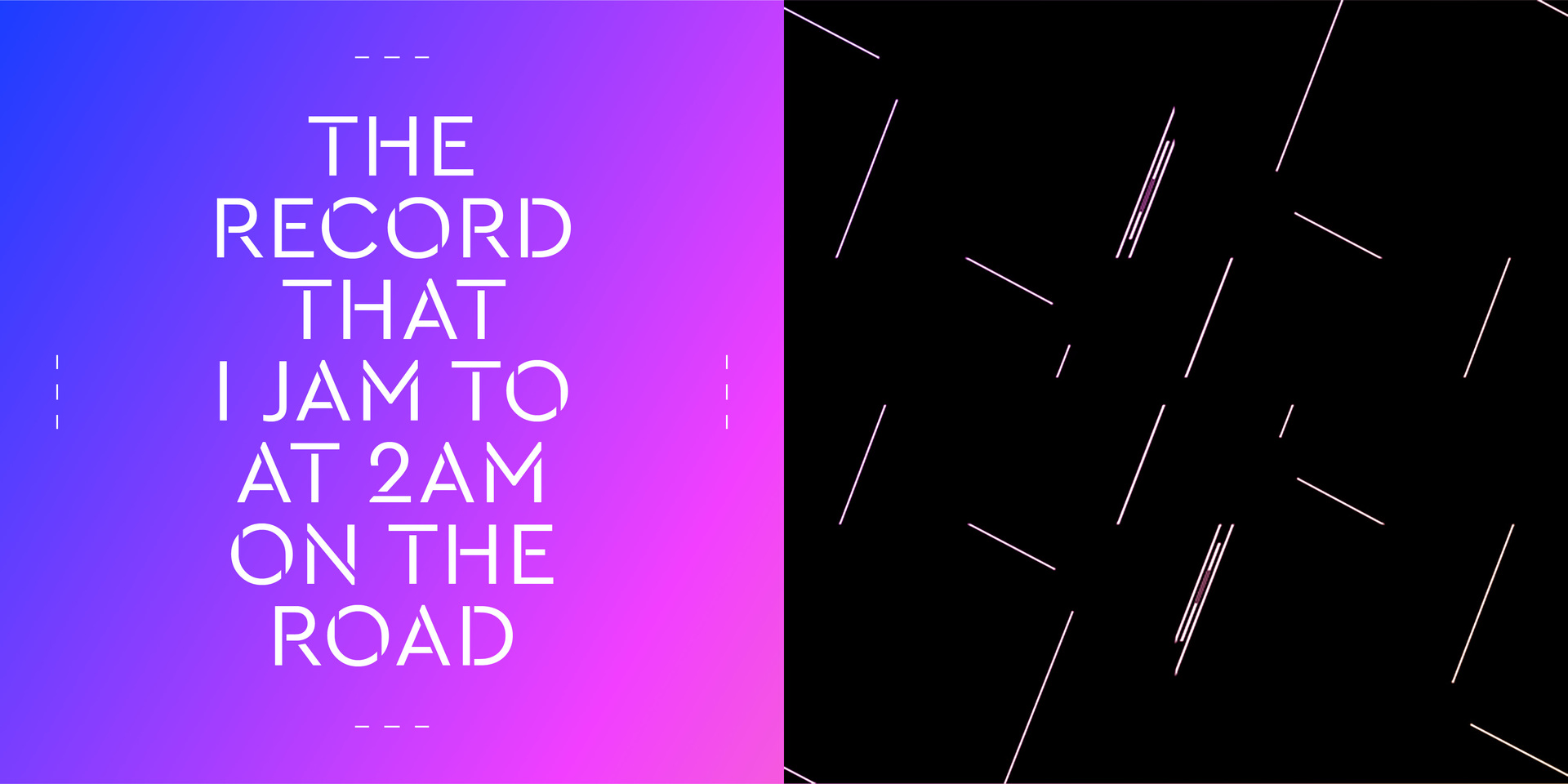 Because I love to dream away on the highway listening to Jason’s music, I always get into my deepest thoughts when listening to his music; and his music is like a soundtrack to the night, I see the lights of the city and the cars pass by." 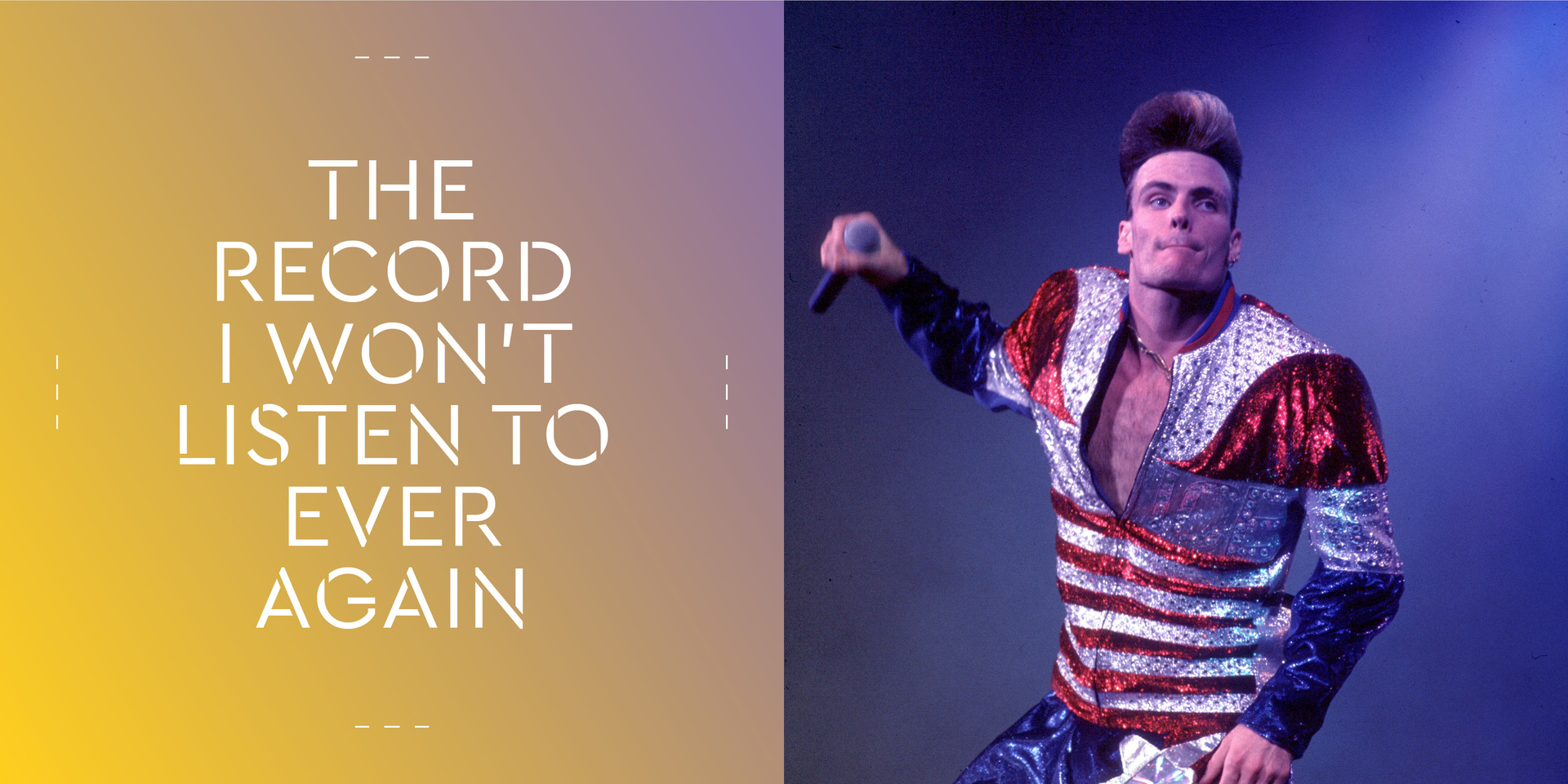 Probably this guy; Vanilla Ice. I was young and I think that everyone from my generation listened to it when it came out. I never considered it to be a great song but we all listened to it." 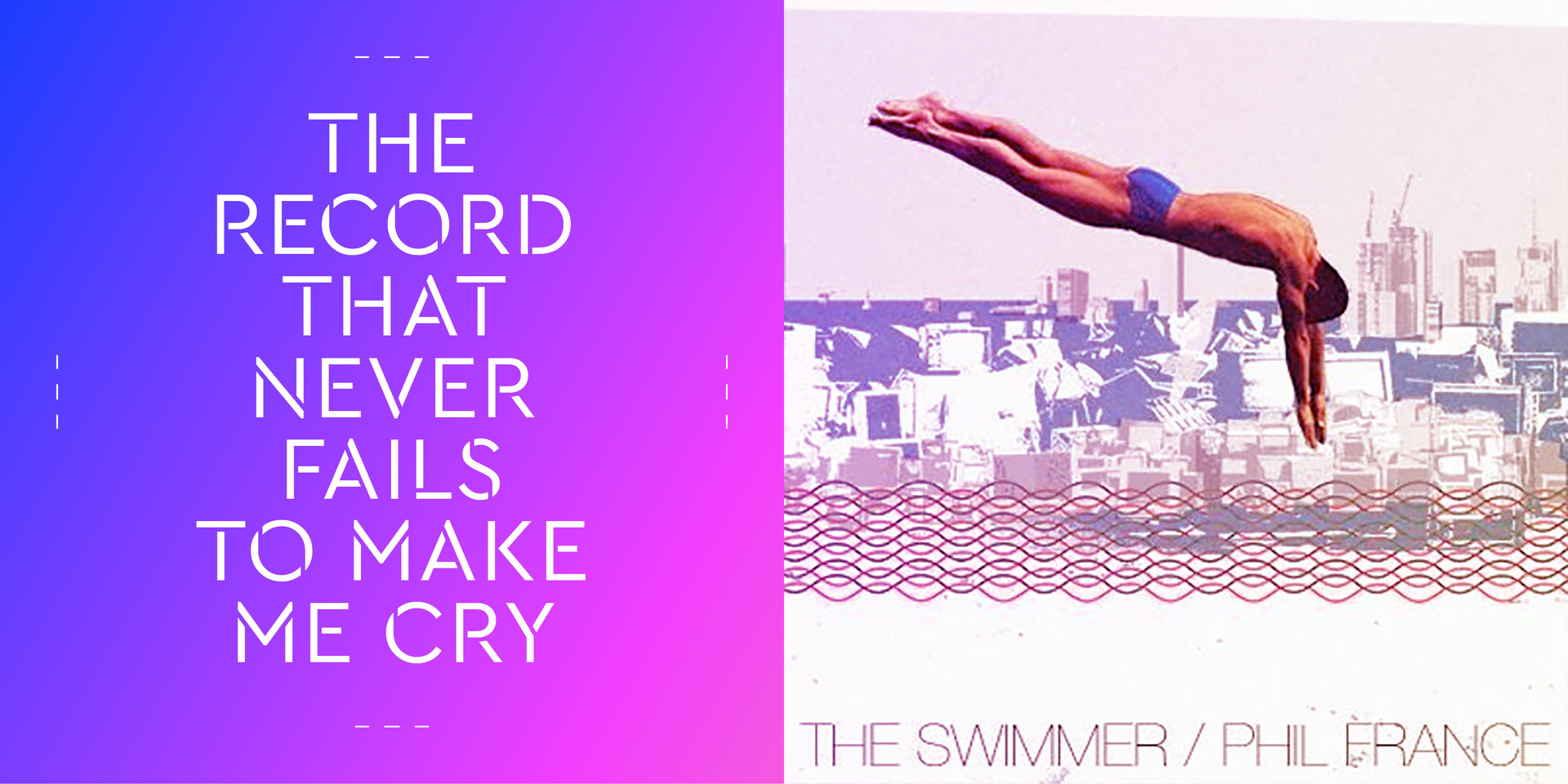 I never really cried for a song but I can get very emotional from certain songs in certain situations, like Phil France's 'The Swimmer' or Cliff Martinez's 'Rubber Head'. As you can hear, they are all pretty melancholic and cinematographic." 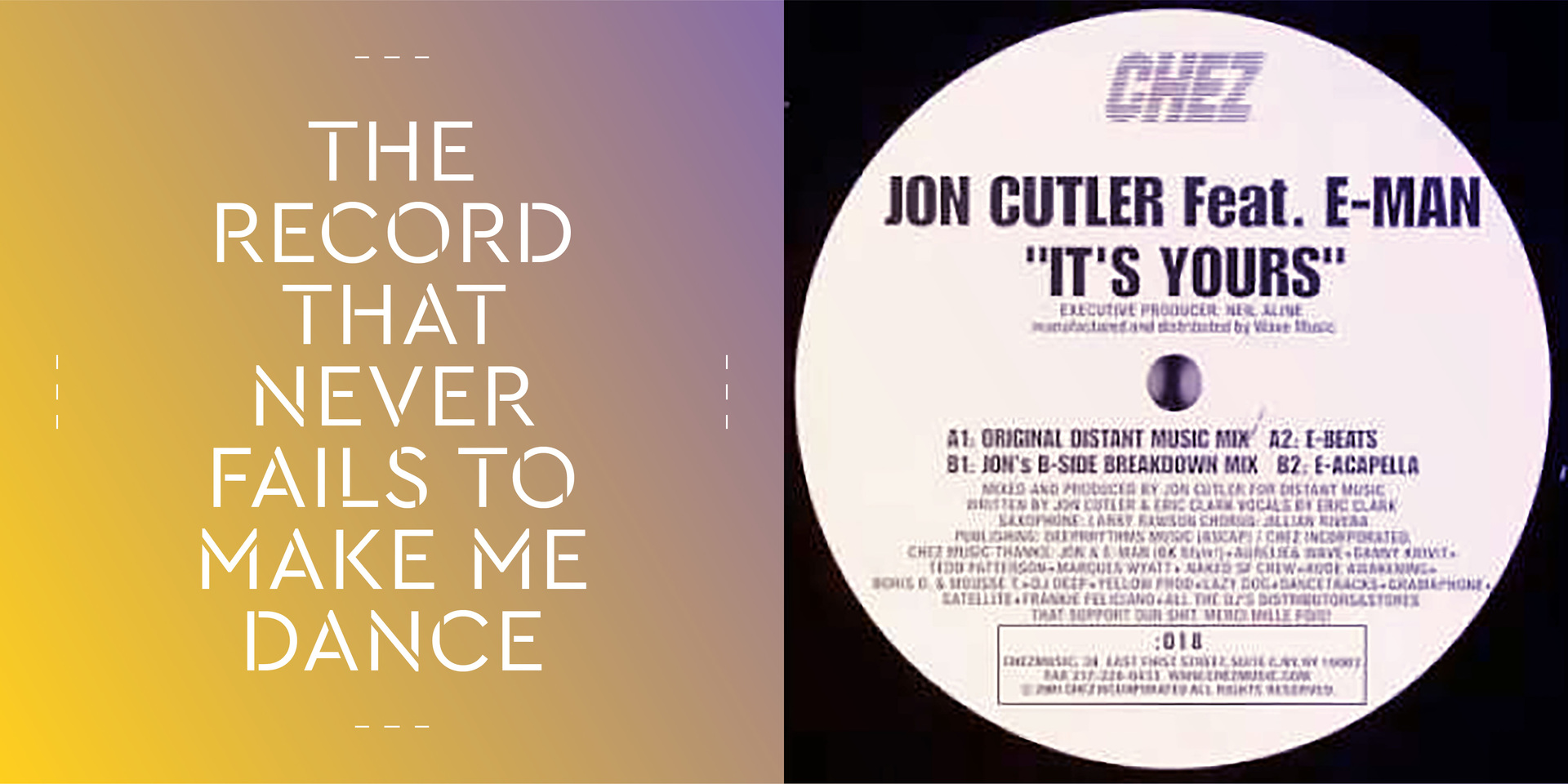 It is a classic soulful house record by excellence with a typical house drumkit from the 90’s house music era; all the elements are present in this tune to make me dance throughout the night." 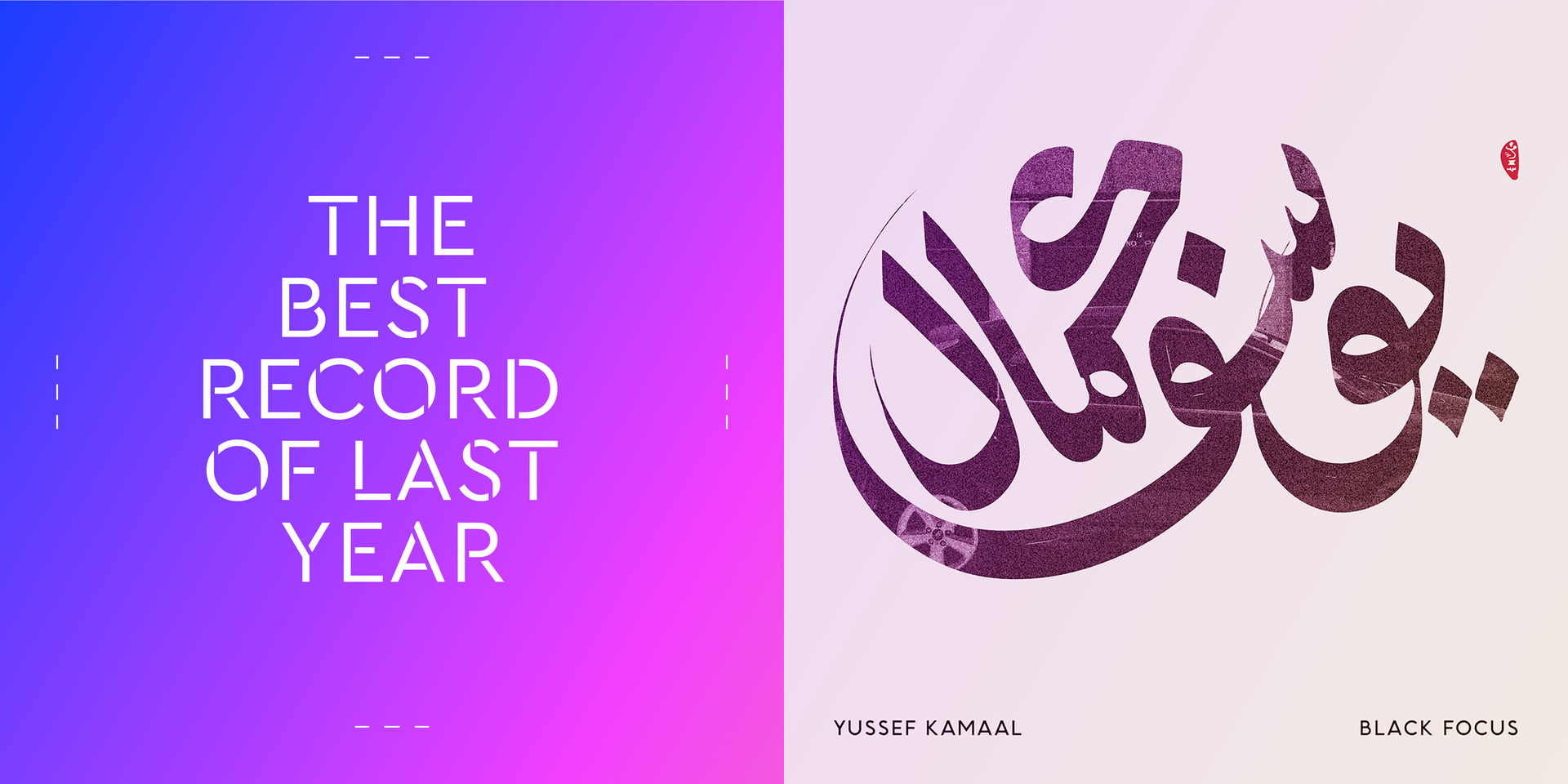 There’s many records of 2016, from BADBADNOTGOOD to Kaytranada, Anderson .Paak or Jameszoo. Each category had an amazing record but for me, and because I’ve been very supportive for this band, even before the band had an official name - it has to be Yussef Kamaal's Black Focus on Brownswood Recordings. One of my favorite jazz records with a typical UK sound and influence. 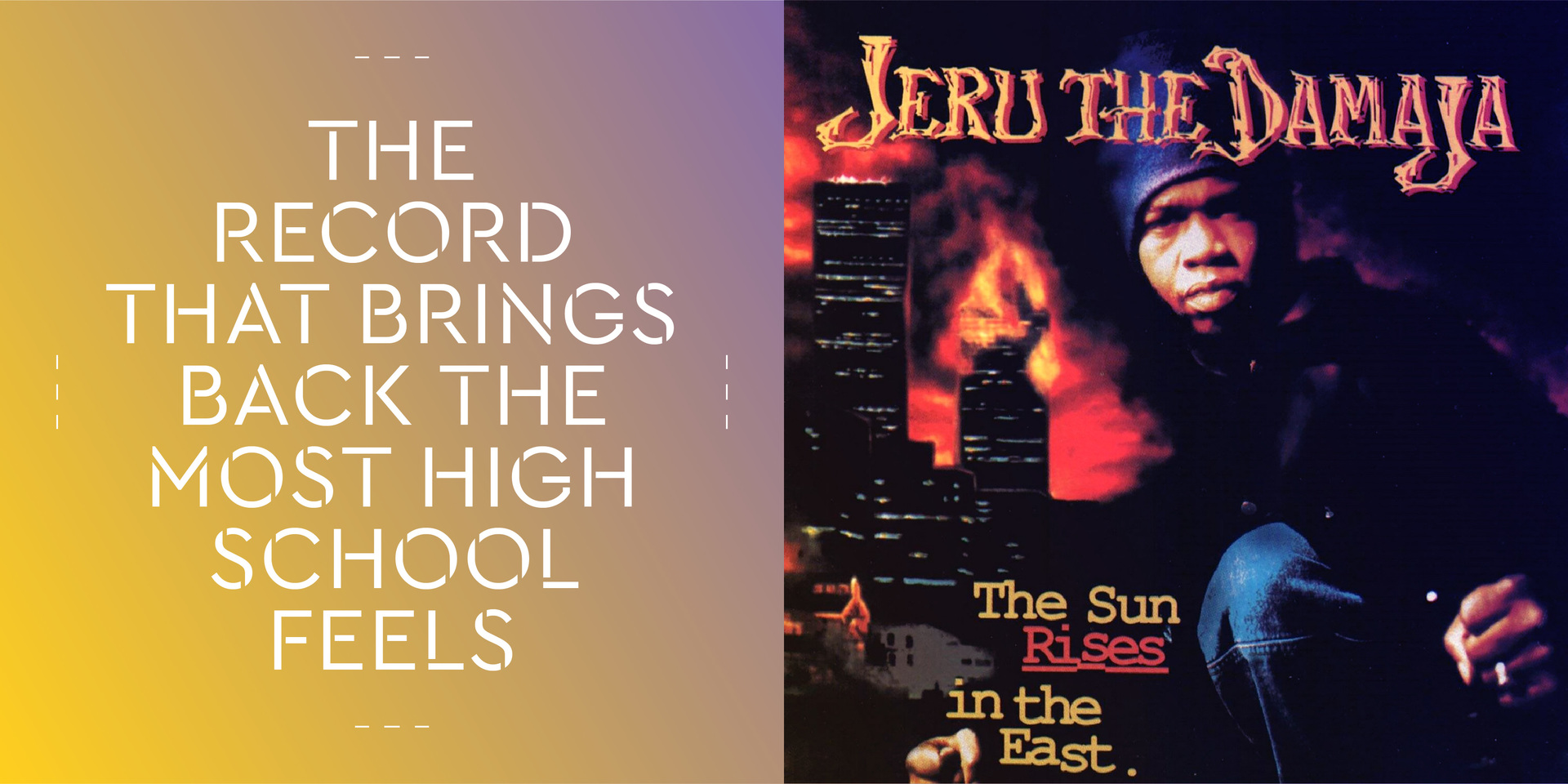 Jeru The Damaja - The Sun Rises in the East

For some reason it always comes back to Jeru The Damaja's The Sun Rises in the East because the high school years are those that got me totally into the hip-hop culture. It was a time that DJ Premier was the major producer for all the classic rap albums that would come out around that time. And most of these records came out on PayDay Records." 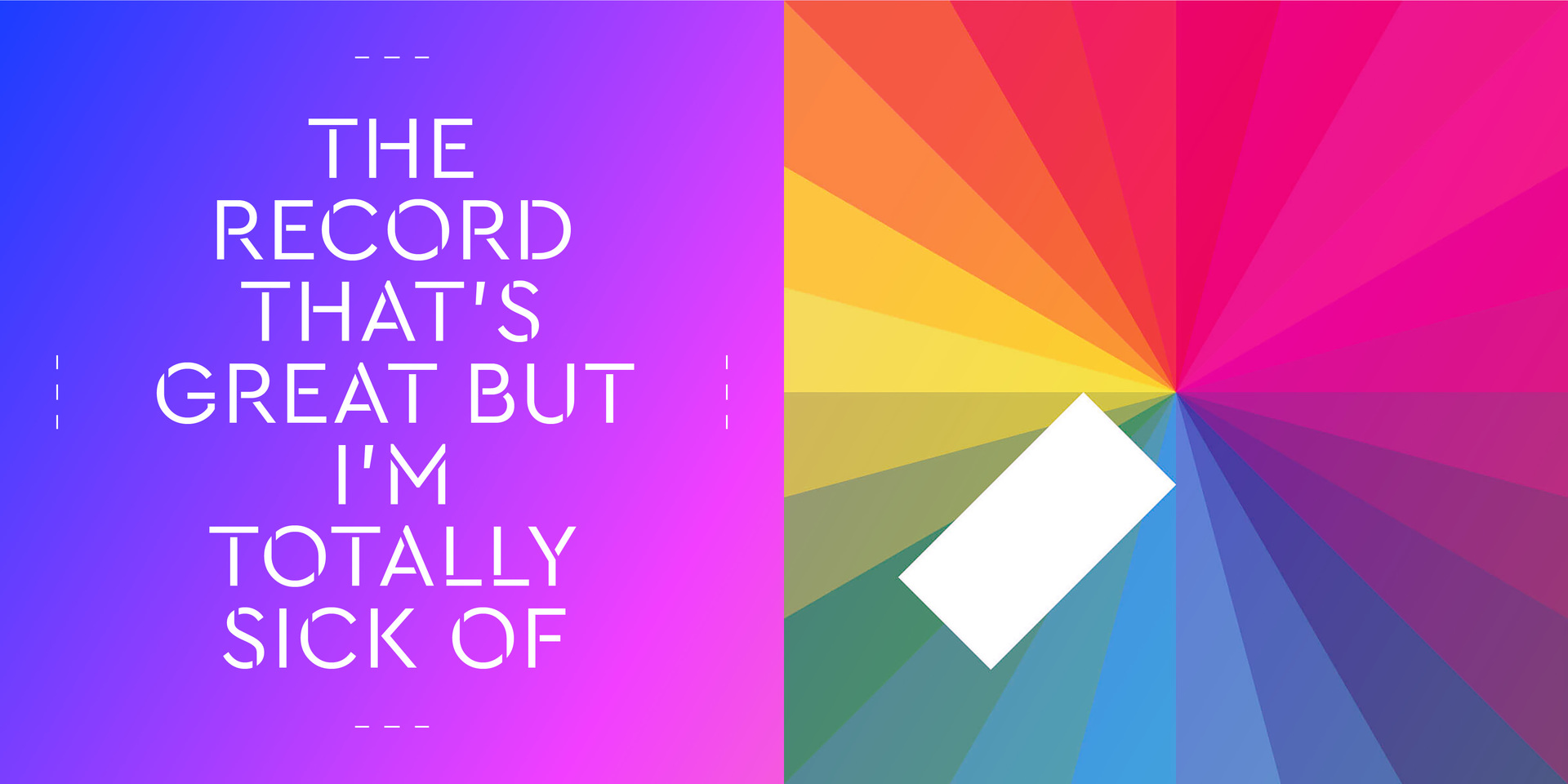 I can’t listen to the steel drums anymore because of Jamie’s music. Don’t get me wrong, I love it and it’s original - but I’ve heard it too much for too long." 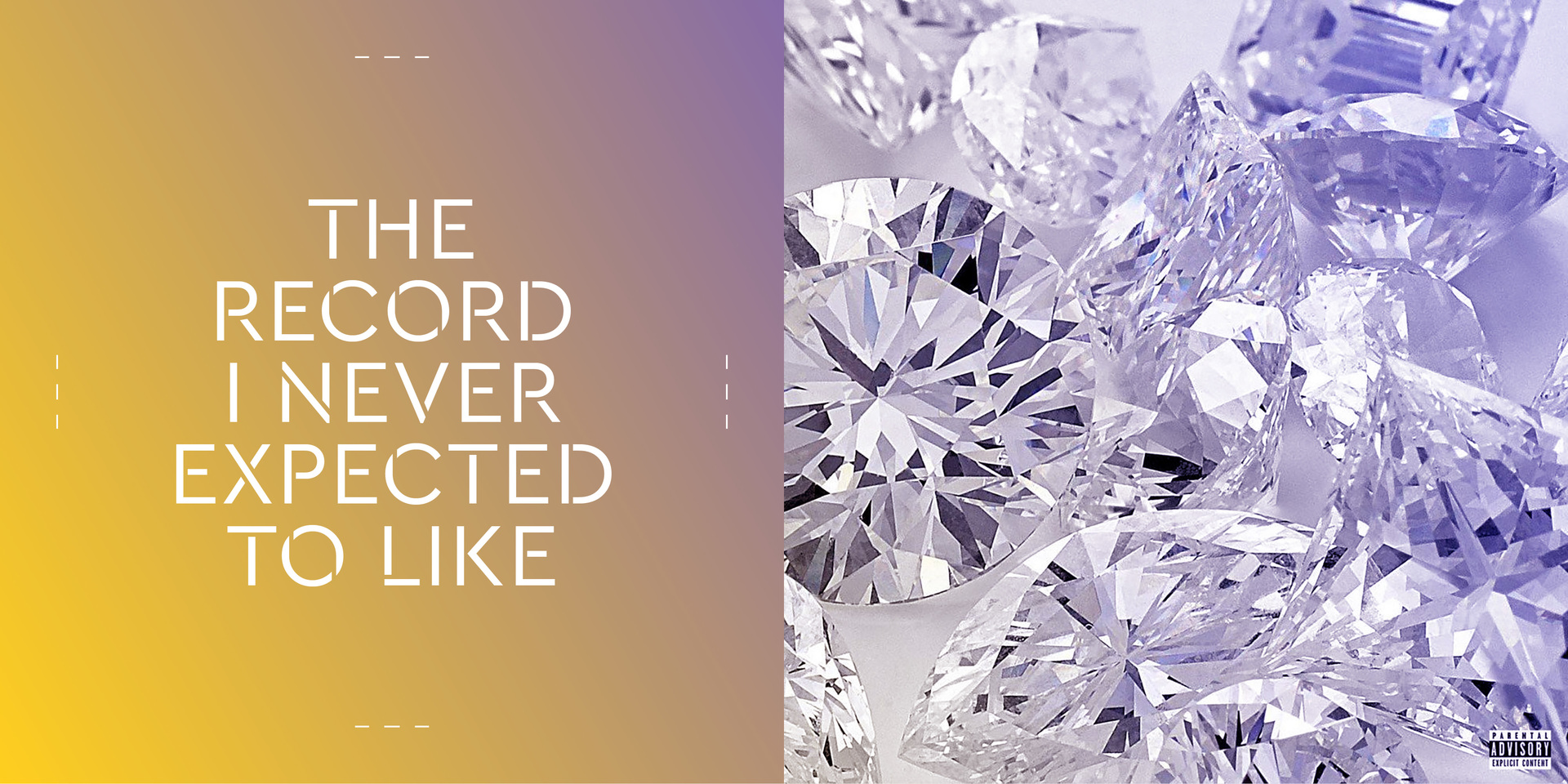 Drake & Future - What A Time to Be Alive

I’m not a fan of Drake’s music in general and definitely not a fan of Future but I gotta say that some of the tunes on this record are well produced and that Drake is whining a little less than usual. Future is still annoying and I usually skip his part." 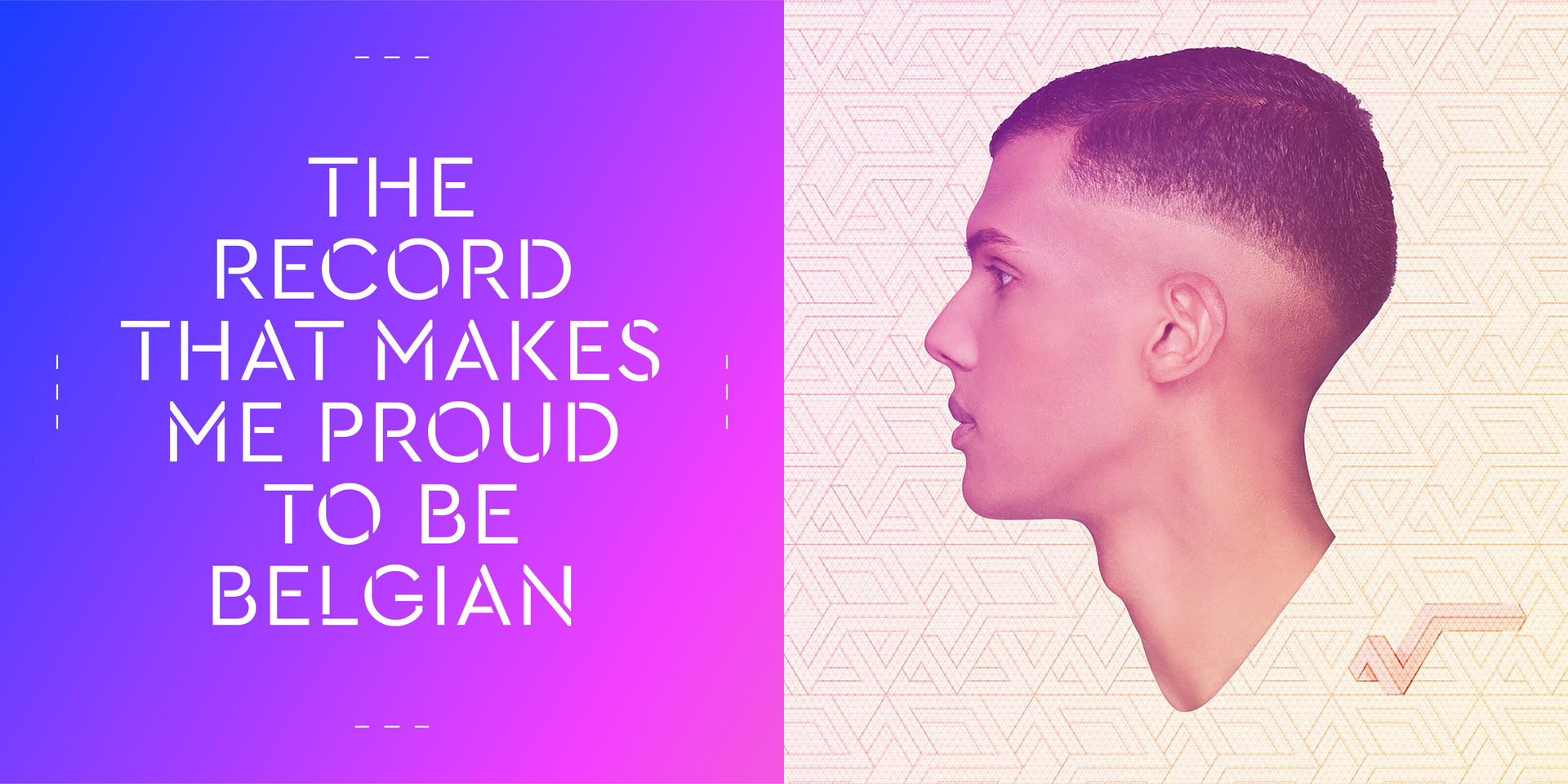 There are so many great Belgian records that make me proud, some records are instant classics and sought after records for crate diggers, others are more poppy but always with a touch of originality. So I would go for Stromae as an artist and for his songs. He’s a star worldwide with some hit singles combining very simple dance music but with deep lyrics, and the lyrics are why I really respect this artist. He used to come by the record store I worked at to buy some rap music but to see him reach that level is definitely pure gold." 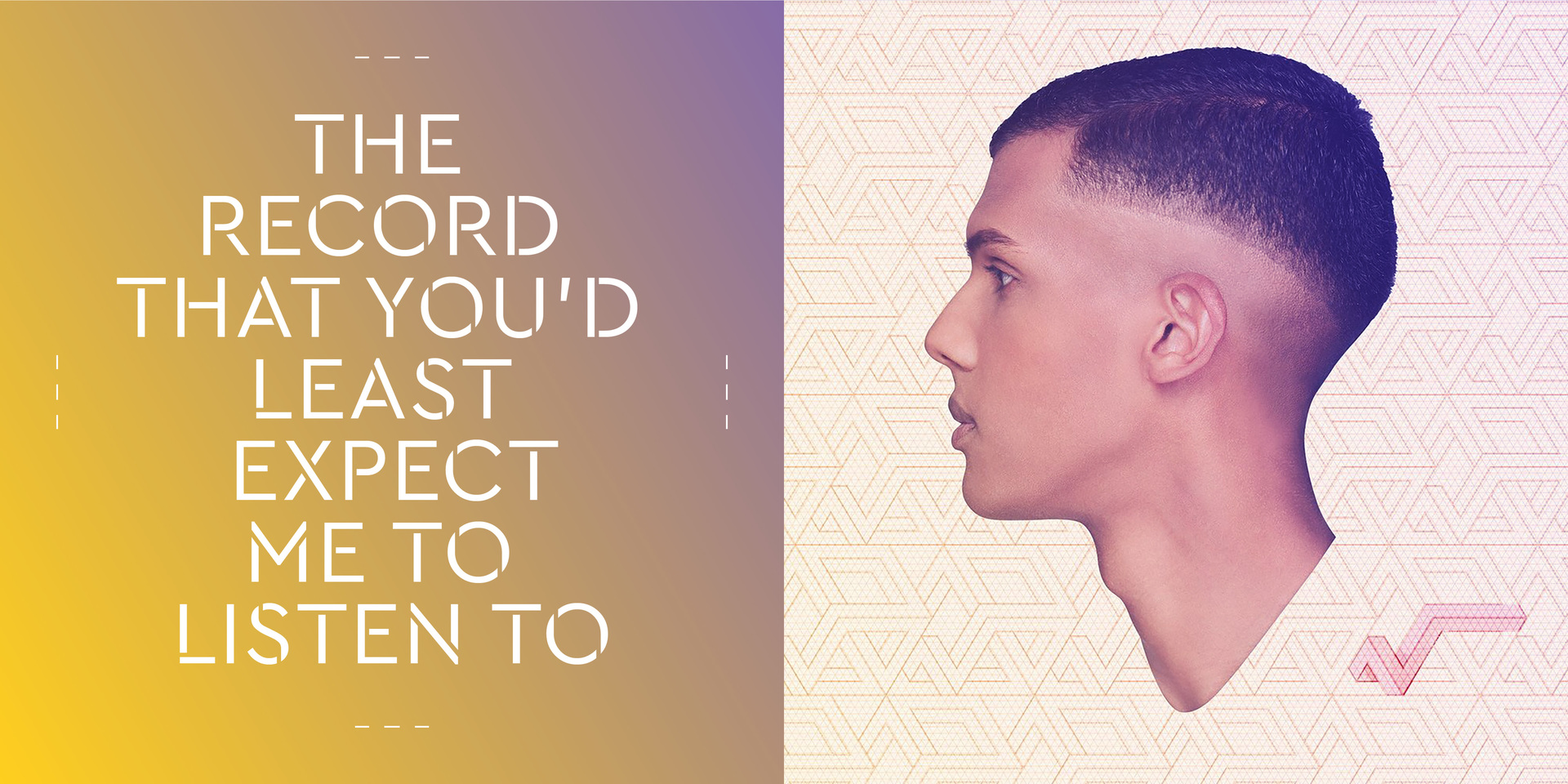 Probably that same Stromae record as it’s definitely not my cup of tea musically, it is lyrically." 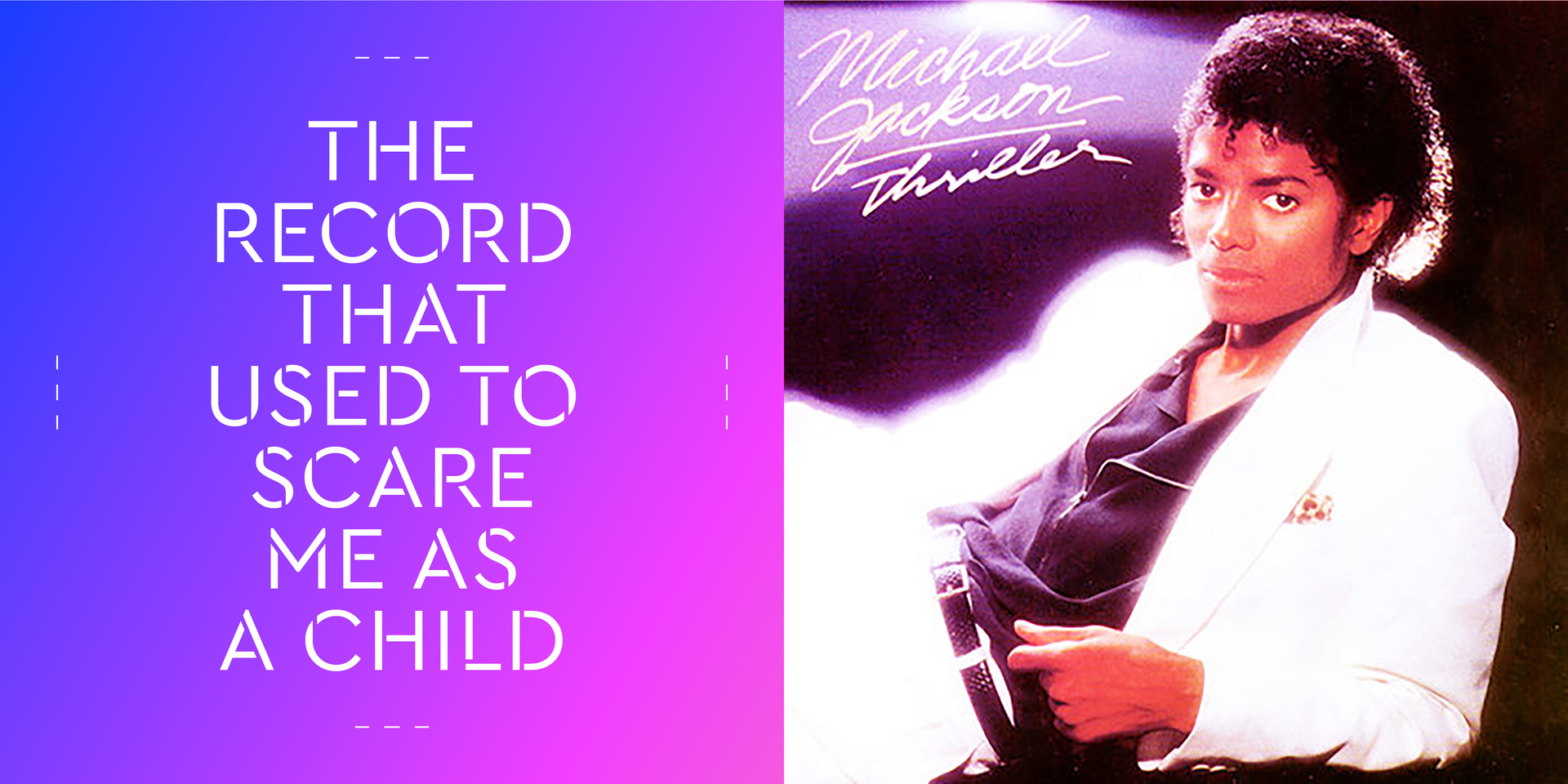 I think it scared a lot of children around that time, especially the long version, for obvious reasons. It was so well directed and the effects were incredible." 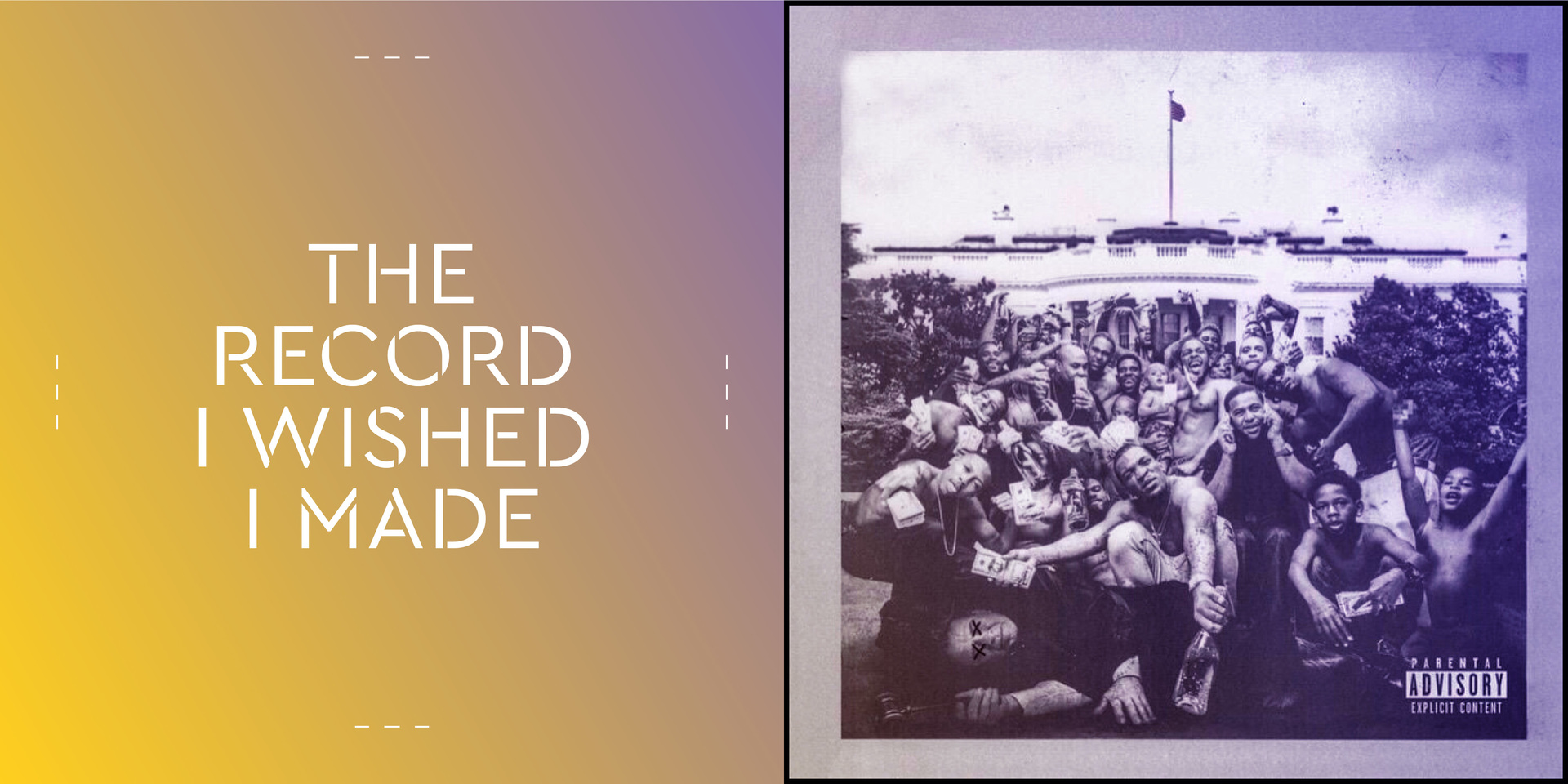 Kendrick Lamar - To Pimp A Butterfly

It combines some of the best artists of the LA scene with one of the best lyrical emcees from his generation. It is a masterpiece, musically and lyrically, and it should be a goal for every rap artist to do as good or better than TPAB." 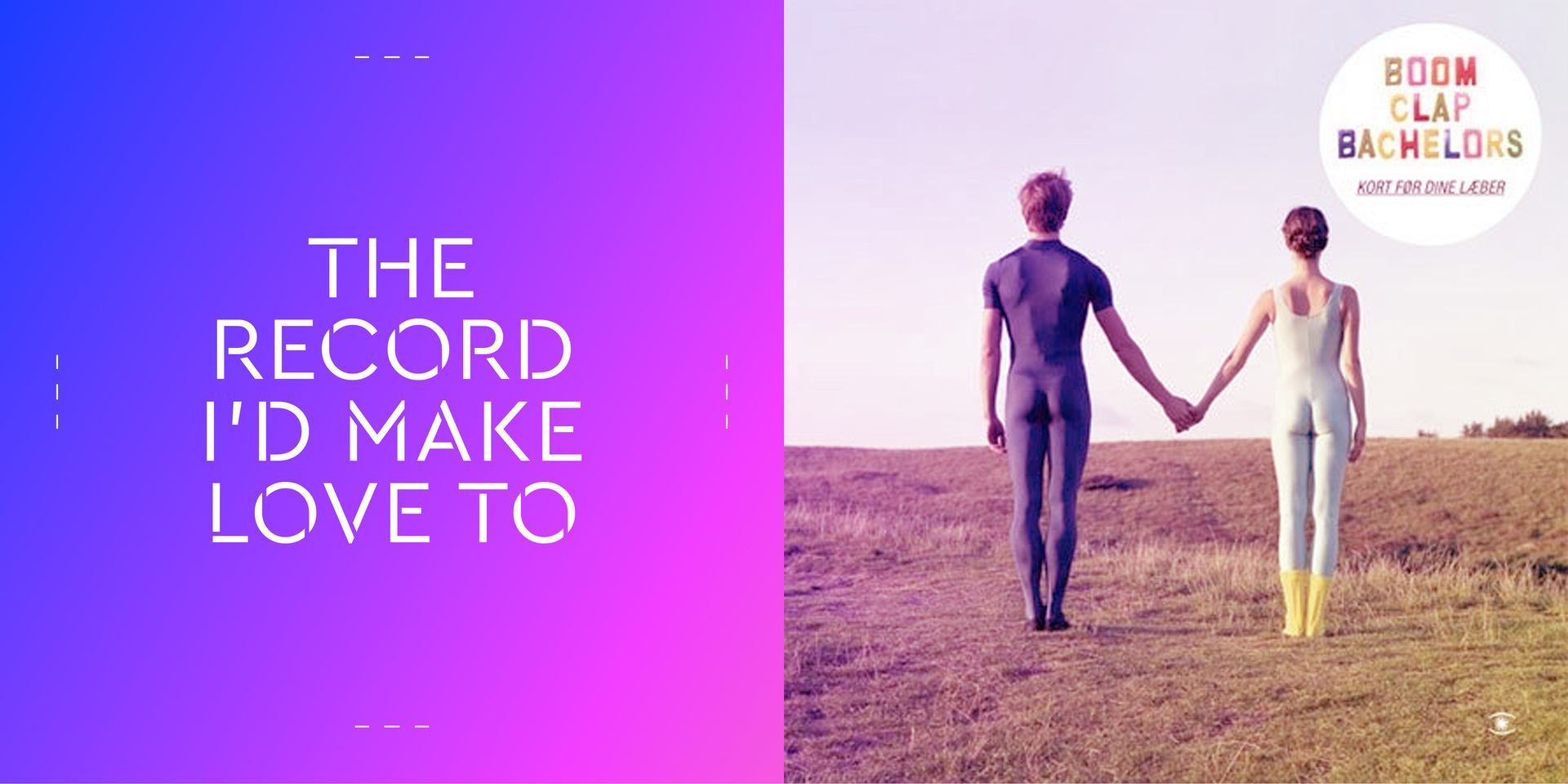 Now that we’re talking about Kendrick Lamar, you will recognise the original to a Kendrick Lamar song. It was originally produced by Robin Hannibal, a Danish producer living in Los Angeles." 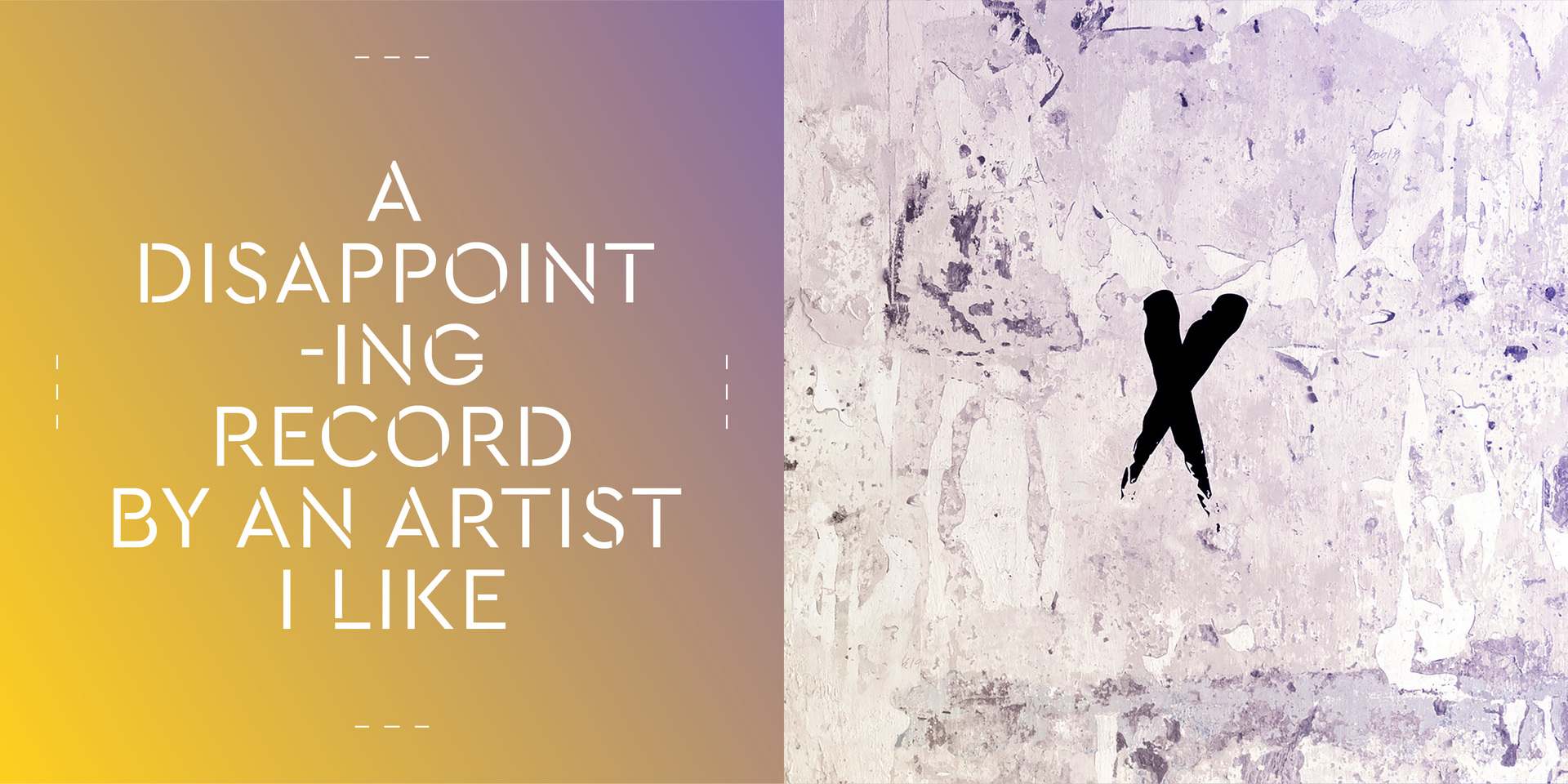 It has to be the Nxworries album, the stakes were high for this record and it didn’t reach the level I expected. Of course the singles were good, Anderson .Paak is on point but the entire album is a bit average - but that’s just my humble opinion."