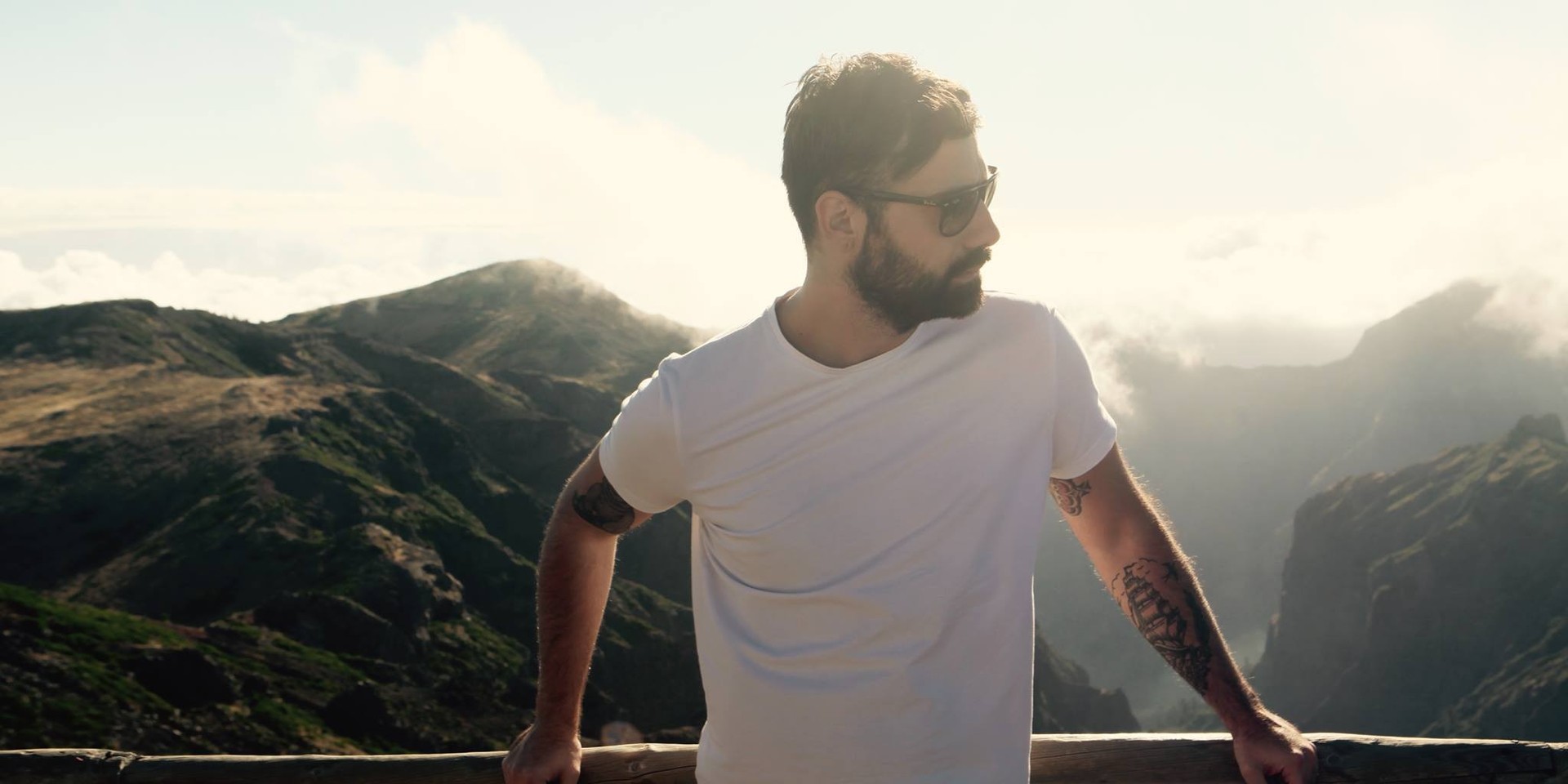 Born in Rome and based in London, Stefano Ritteri has earned a well-deserved reputation as one of the up-and-coming elites in the European house and techno circuit.

Residencies in institutions such as Fabric and earlier releases on revered labels like Get Physical and Sound Pellegrino have certainly bolstered his profile, but in truth, the founding of his very own imprint Congaloid Records in 2011 was the pivotal moment that brought his inimitable sound and creative vision to the forefront. Going from strength to strength, the acclaimed Italian producer has most recently also garnered praise for a pair of crackling original productions on Timo Maas’s label Rockets & Ponies, and can currently be found hosting a monthly show on Rinse FM France.

As great as Ritteri is as a producer, most would agree that he's equally as formidable as a DJ. And thanks to the good folks at Eyes To The Front we've now been able experience a live demonstration of that magic twice already. Initially making his debut at Kilo last Halloween, before returning for a wonderful pool party at Sofitel So Singapore, Ritteri's sets proved to be so memorable that Eyes To The Front have graciously decided to fly him back, by popular demand, for his third Lion City performance in under a year!

Ahead of his anticipated return set at Millian (alongside co-headliner Dan Buri) this July, we caught up with the in-demand Ritteri to talk about some of the records that have shaped his life and career. 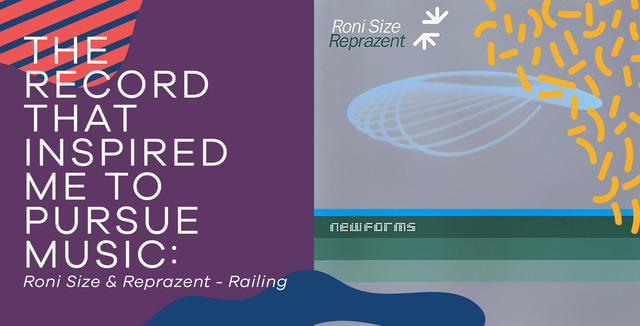 "I was deep into rock and hip-hop, and this is the first electronic record that made me jump off my chair!" 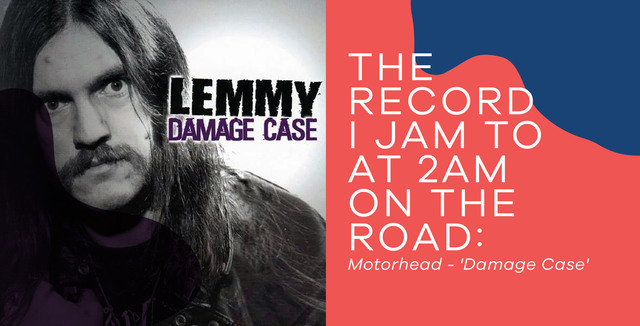 "It’s perfect for those long car rides in between shows!" 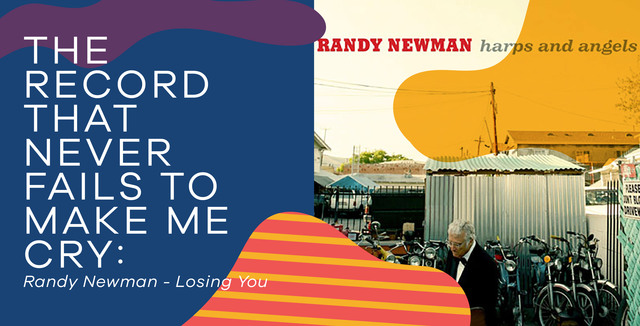 "So simple and delicate and sad!" 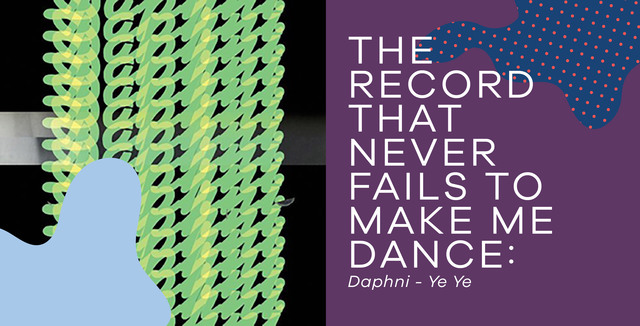 "Such a nice mixture of African vibes and weird synths." 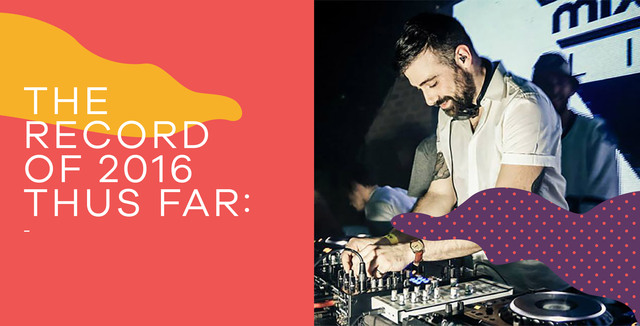 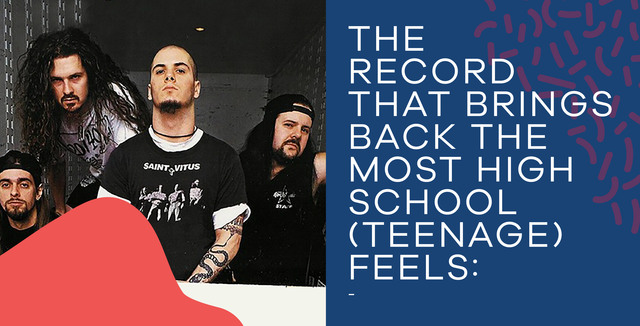 "Anything from Pantera of Sepultura!" 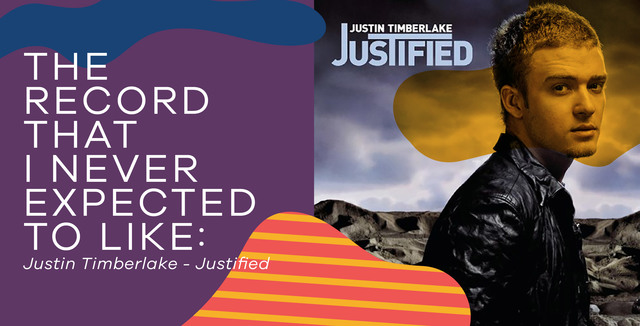 "First Justin Timberlake album , but then Pharrell made it…" 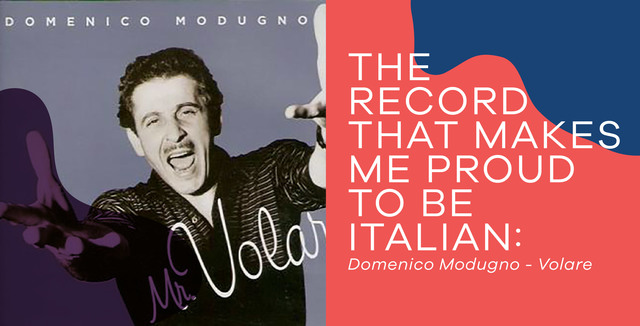 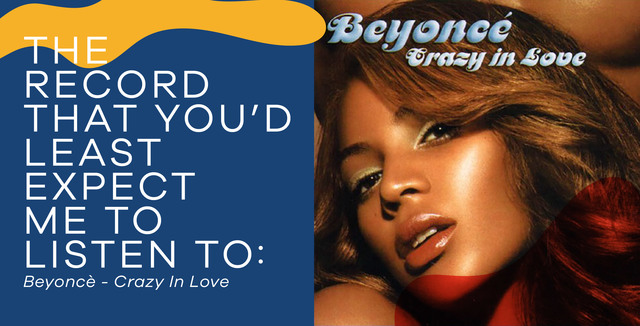 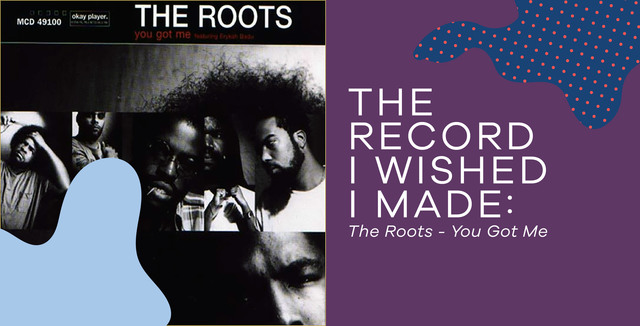 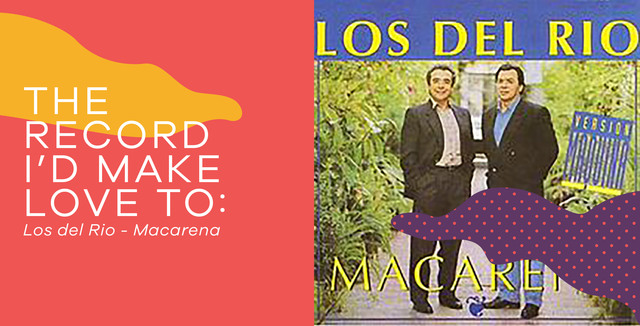 "I have never tried but it would be hilarious." 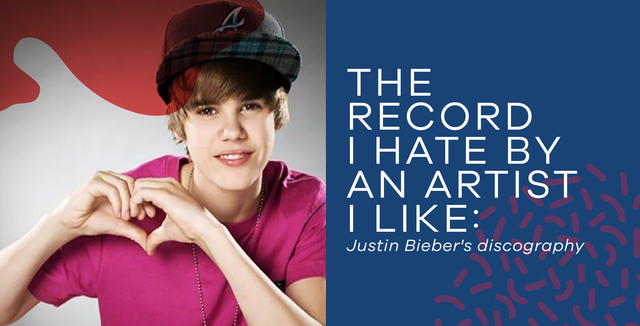 "I can’t think of any record I hate hate hate, besides probably anything by Bieber!"