They've come down to charm our socks off just two years ago, but American alternative-pop/rock group The Maine are back once again with their fifth album American Candy. Armed with a new barrage of exciting catchy tunes, the quintet are set to give another explosively fun performance here next month.

Don't let their crisp and youthful energy fool you though, their lyrics still hold a thoughtfulness and wit that certainly reveal their maturity as a band even as we bob along to their peppy tracks. While offering the occasional throwback vibe to the high school days, the bouncy music still remains refreshing and never fails to make us dance. Check out some of the albums that have made Maine frontman John O'Callaghan tick, and influenced the band's musical direction over the years.

THE MAINE LIVE IN SINGAPORE 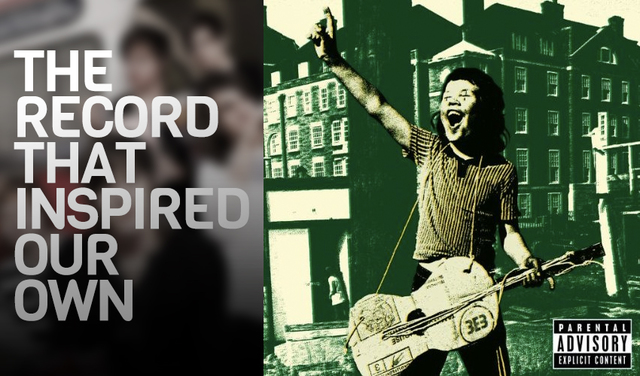 Has to be Out of the Vein by Third Eye Blind. Hands down our collective favorite by them and a continued source of inspiration and pure bliss with every listen. 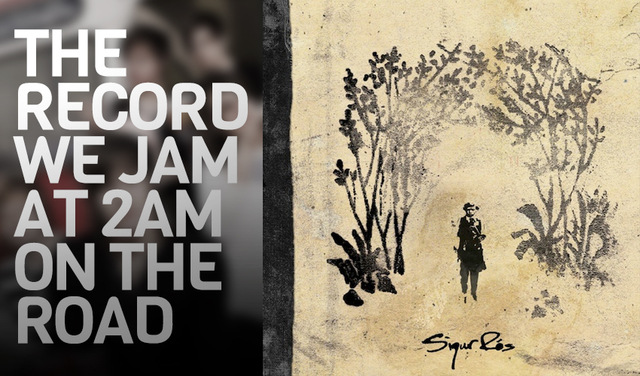 I fondly remember on several occasions spinning Takk... by Sigur Ros during late night drives across the country. A brilliantly constructed album in every single way, and a perfect soundtrack for a night drive. 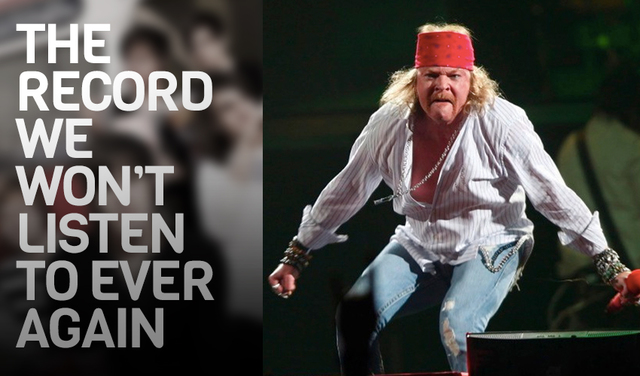 It's awfully tough to be so certain of such a claim, but I can make a game time decision and safely say that we won't be jamming any Guns-n-Roses ever. We never have before, and I don't see that changing any time soon. 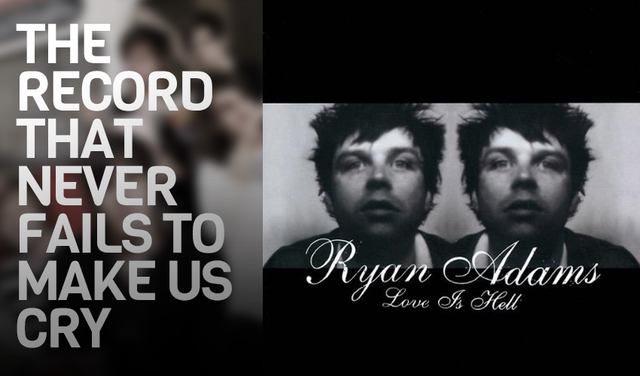 We don't really have group cries, but if we did, we'd probably throw on Love Is Hell by Ryan Adams. "The Shadowlands" in particular would be a track that we would let it all out during. Shit, that song is so beautifully sad. 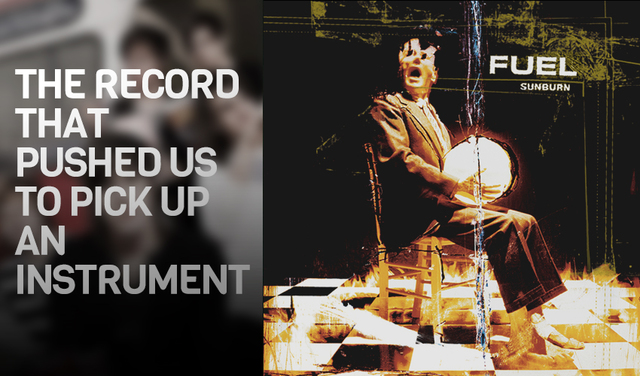 Personally, it was probably Sunburn by Fuel that sparked my interest in rock music. I was 10 when it came out and remember buying it at a Warehouse Records store with money I saved from odd jobs around the house. Their tune "Shimmer" was my anthem as a kid and I just had to learn how to play it. 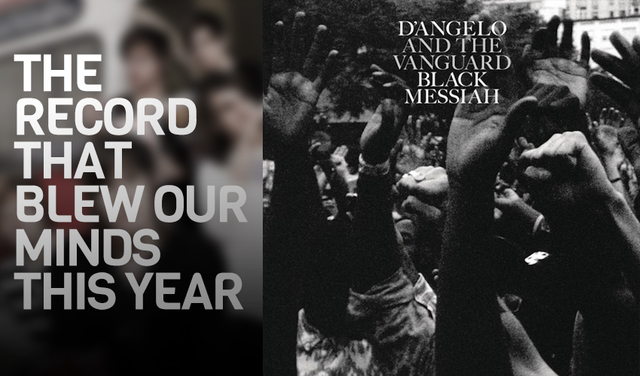 I think we'd all agree that Black Messiah by D'Angelo would take the cake for our most beloved record of the year. I can't say anything that hasn't been said by every critic around about the album other than it's incredible. 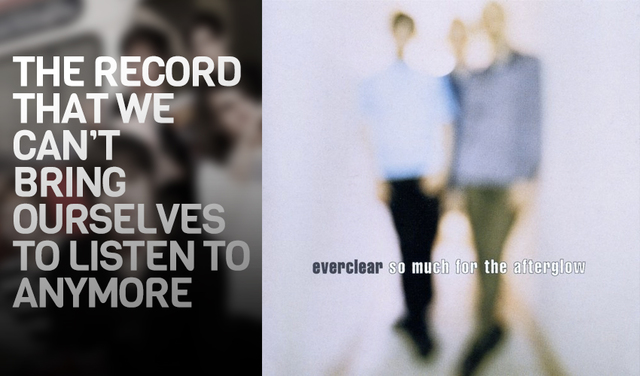 There are plenty of records that don't seem to hold the same weight they used to, but a miserably failed attempt to cover Everclear's So Much For The Afterglow has tainted what is an awesome album for the five of us. I really wish we didn't fuck it up so badly because there are some really great tunes on that record. 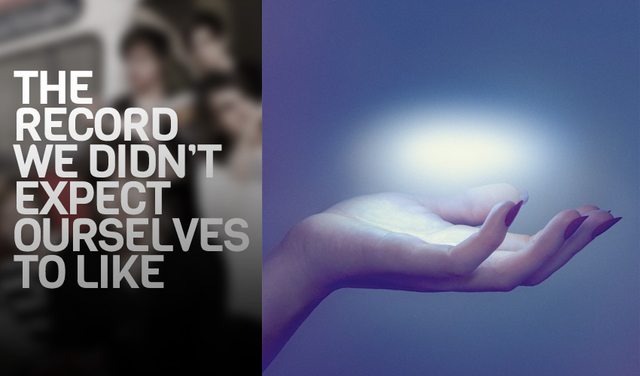 Having not really ever listening to Spoon before, I didn't expect to have such a shared enjoyment for their most recent record They Want My Soul. The album does a great job of blending a modern sound with really timelessly written tunes. 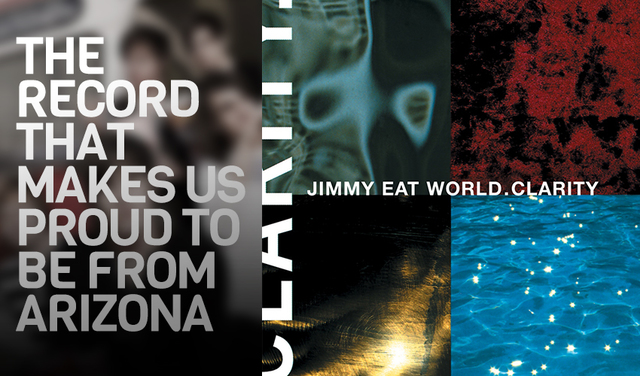 Clarity by Jimmy Eat World might be the record that makes us proud to represent Arizona. From start to finish, a masterpiece. 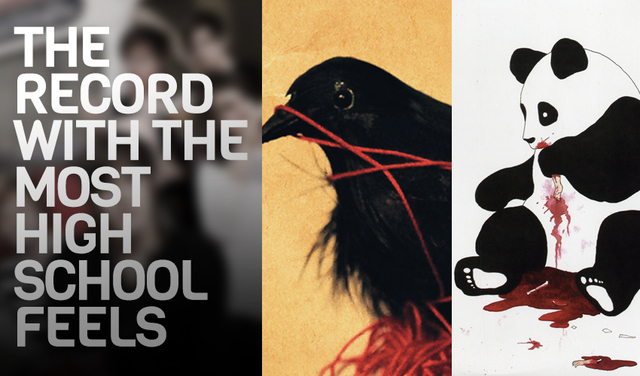 There are so many records that bleed nostalgia from that era, but personally I'd say either Transatlanticsm by Death Cab For Cutie or Anything Else But The Truth by The Honorary Title arouse the most feeling upon a listen. Too many fond memories with each. 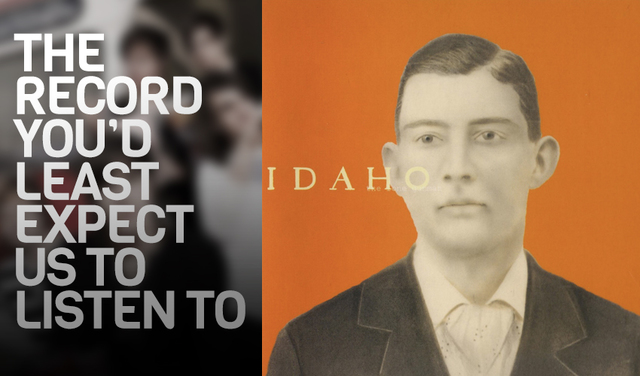 The Lone Gunman by Idaho. Not sure that record got into many ears, but it really should. Give it a listen if you haven't already! 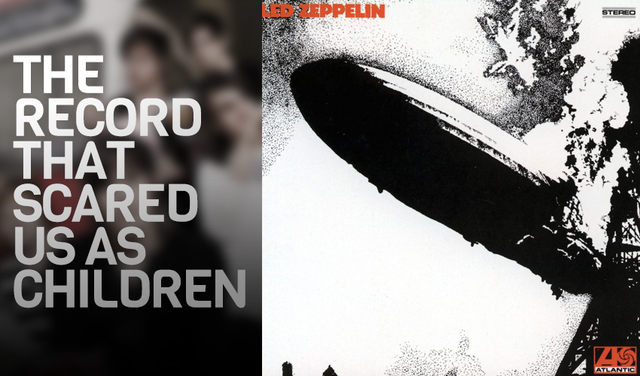 Probably Zeppelin I. Scary to us because of how fucking incredible it is. We always like to imagine what it would be like to hear that for the first time in 1969, wouldn't be surprised if that record literally blew up a few heads that year. 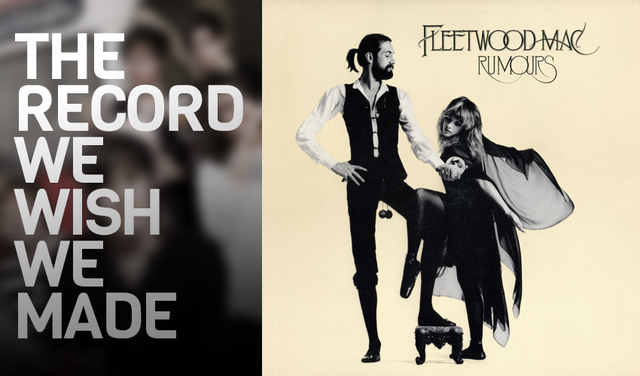 Easily Rumours by Fleetwood Mac. Don't have to explain why. 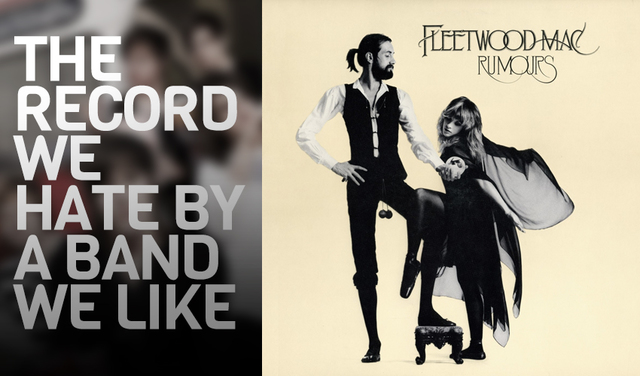 Easily Rumours by Fleetwood Mac. Because it's just that good.