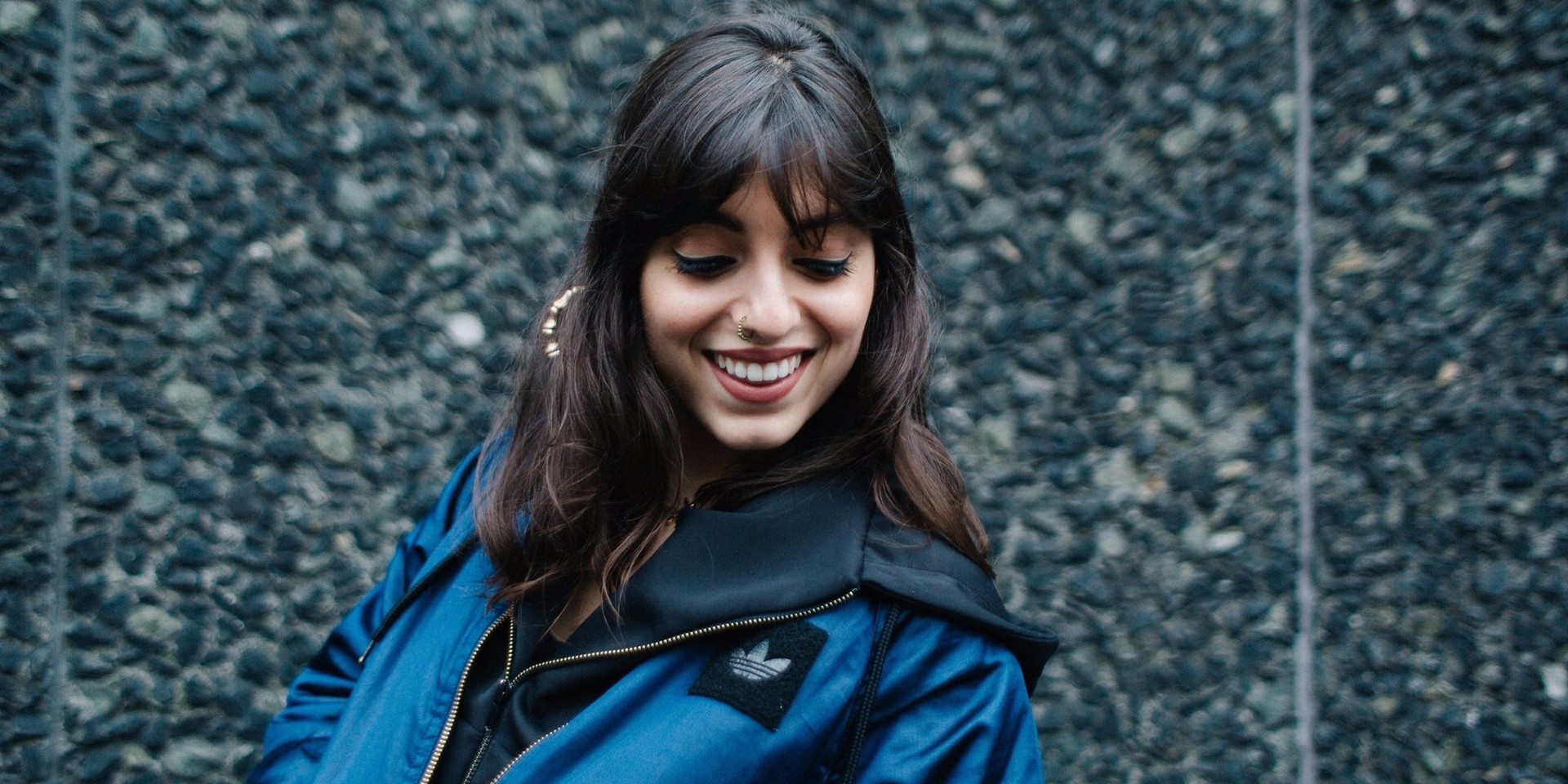 Since emerging in 2011, Manchester’s Madam X has proven herself to be one of the most exciting and influential figures in UK dance music underground.

Her impeccable taste and uncanny selections have also served her well on the global airwaves, where she’s hosted lauded radio residencies on high-profile platforms such BBC Radio 1, NTS and Rinse FM.

But beyond her success as a DJ and tastemaker, Madam X is the proud founder of her very own label as well, Kaizen.

Started in the summer of 2014 with the critically-acclaimed Kaizen Movements Vol.1 compilation, her imprint has grown exponentially since, boasting an impressive roster made up of cutting-edge producers like Biome and Silas & Snare and Walton (just to name a few).

Having made her mark in the UK and Europe, Madam X is currently busy sojourning across Asia, winning over new fans with her vibrant, bass-brimmed UK rhythms on dancefloors across the continent.

She heads to Singapore’s Blu Jaz (with the ATTAGIRL crew) this Sunday, 30th April, but before then, we grabbed a chat with the respected selector about the records that have shaped her life and career. 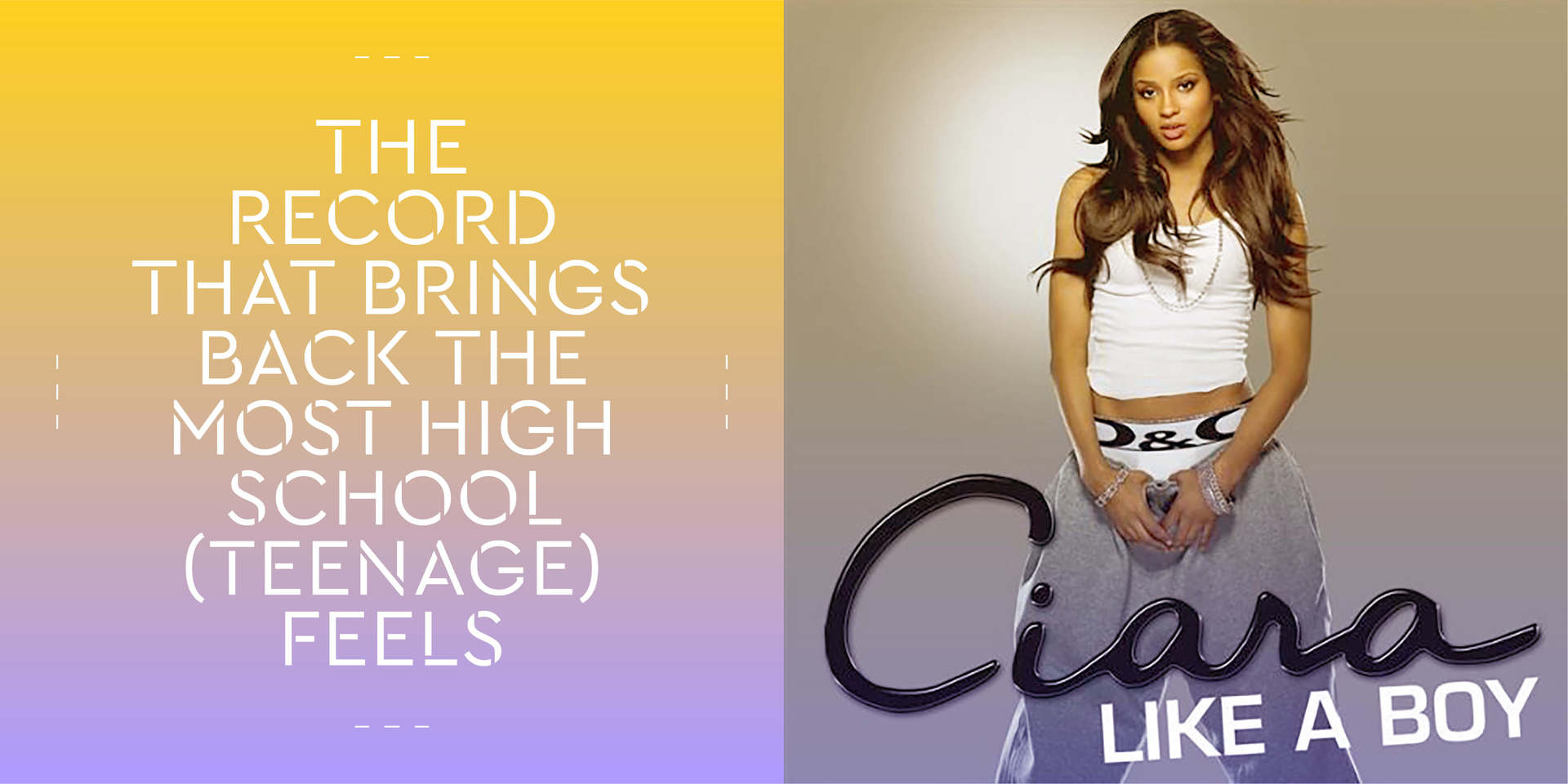 I would’ve been 15 when this came out. I was a massive tomboy at school (still am to be fair). I remember trying to go through a girly faze and just feeling weird about the whole thing so when Ciara put that record out it spoke to me lol." 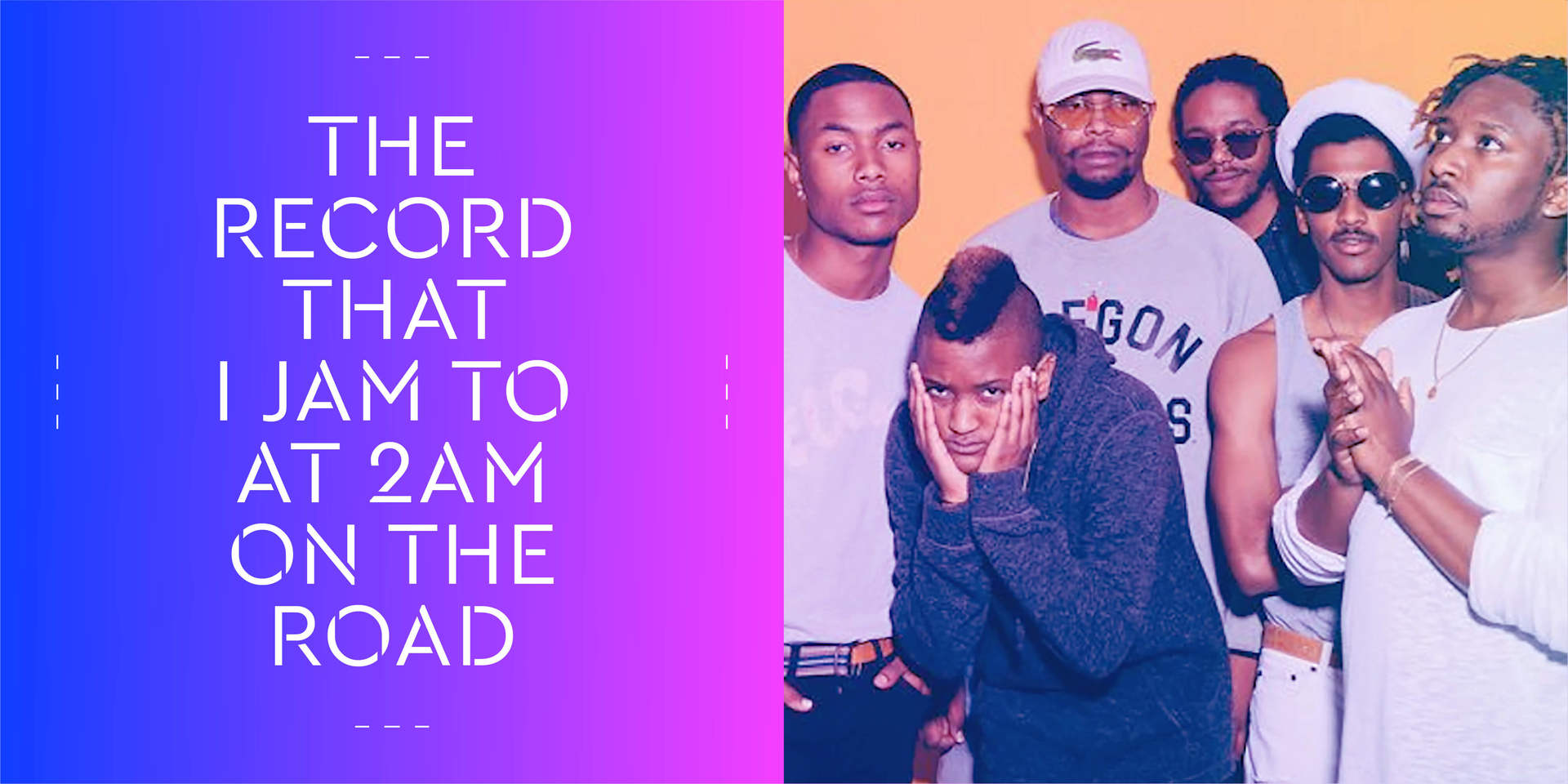 Erykah Badu or The Internet

2am on the road, even if I’m on my way to a gig, I’m chilling. I want soothing. Erykah Badu or The Internet most probably!" 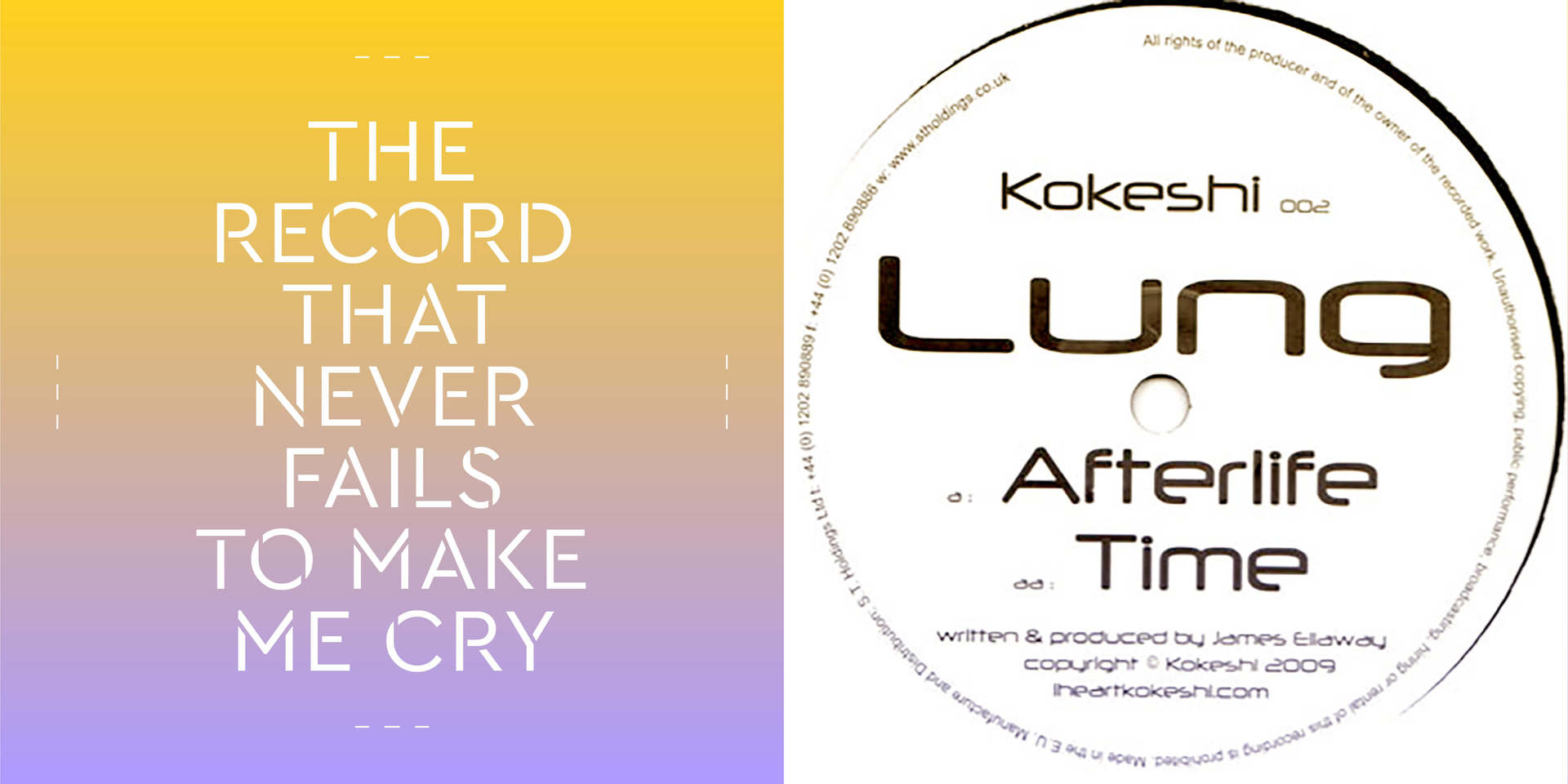 Music doesn’t really make me cry but 'Afterlife' by Lung is one of the most emotional dubstep songs of all time." 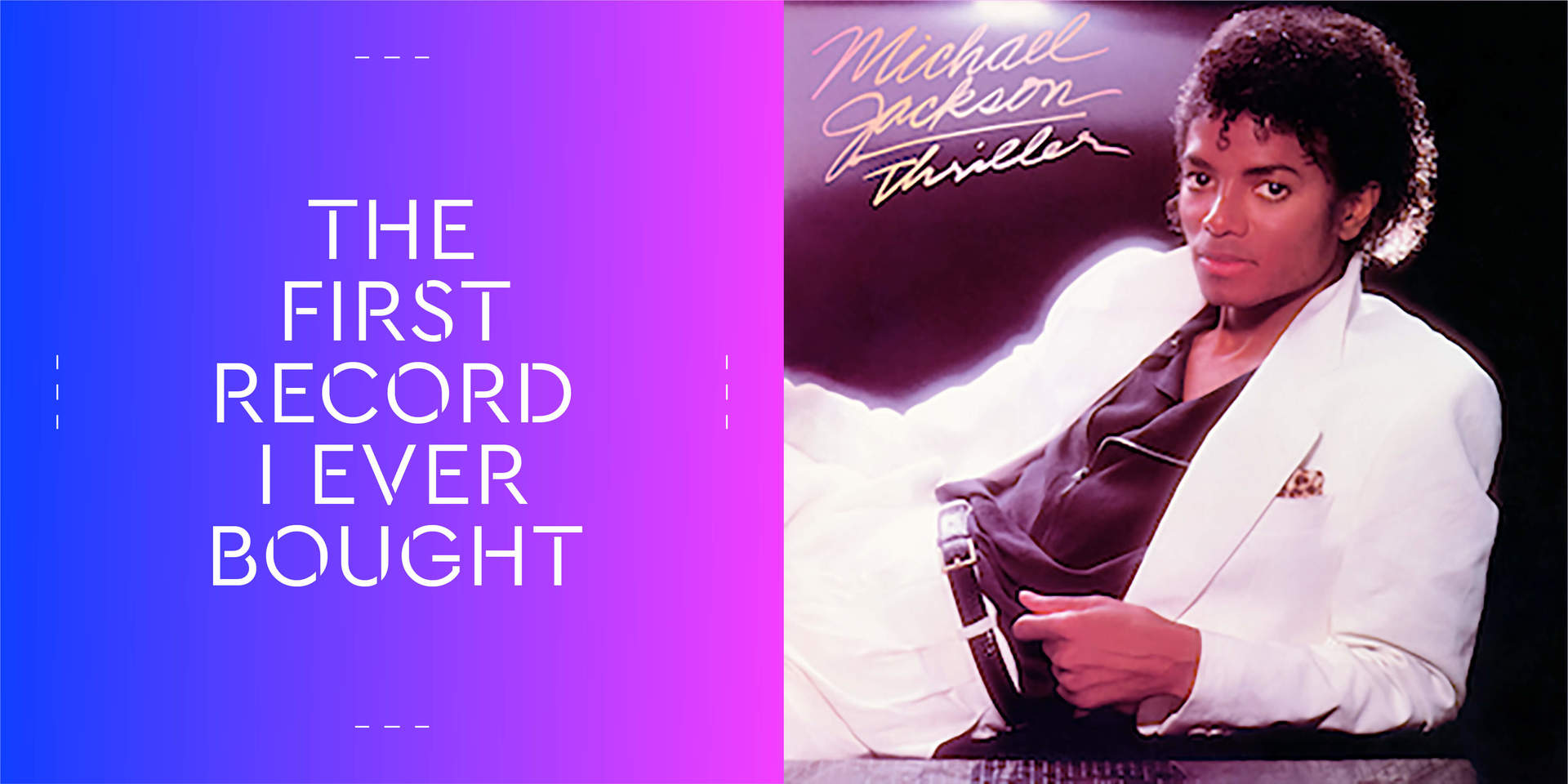 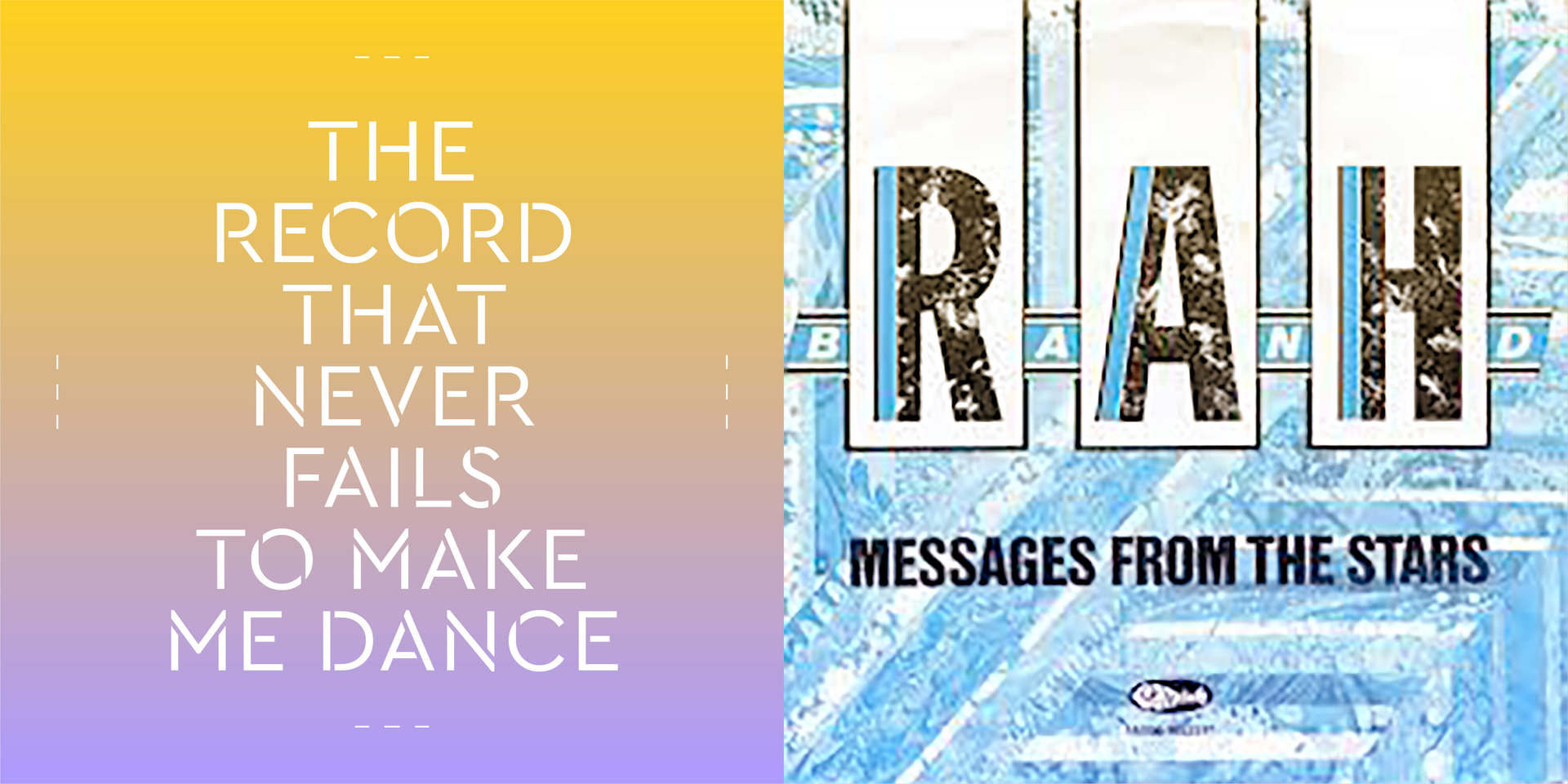 Rah Band - 'Messages From The Stars' 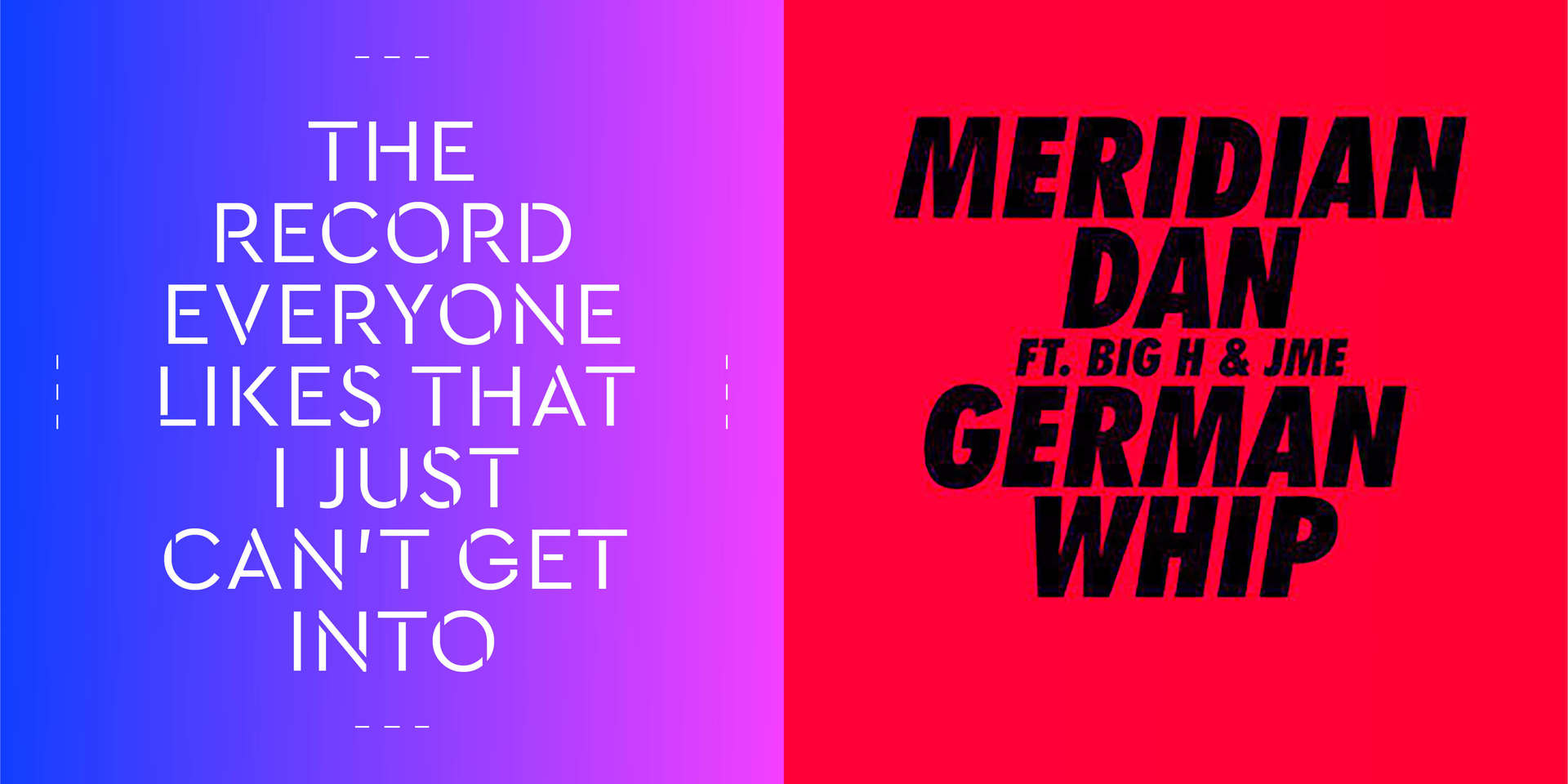 'German Whip'. Jonny Dub, Chimpo, Dub Phizix and I did our own acoustic rendition. It’s amazing we’ve not had a number one yet!" 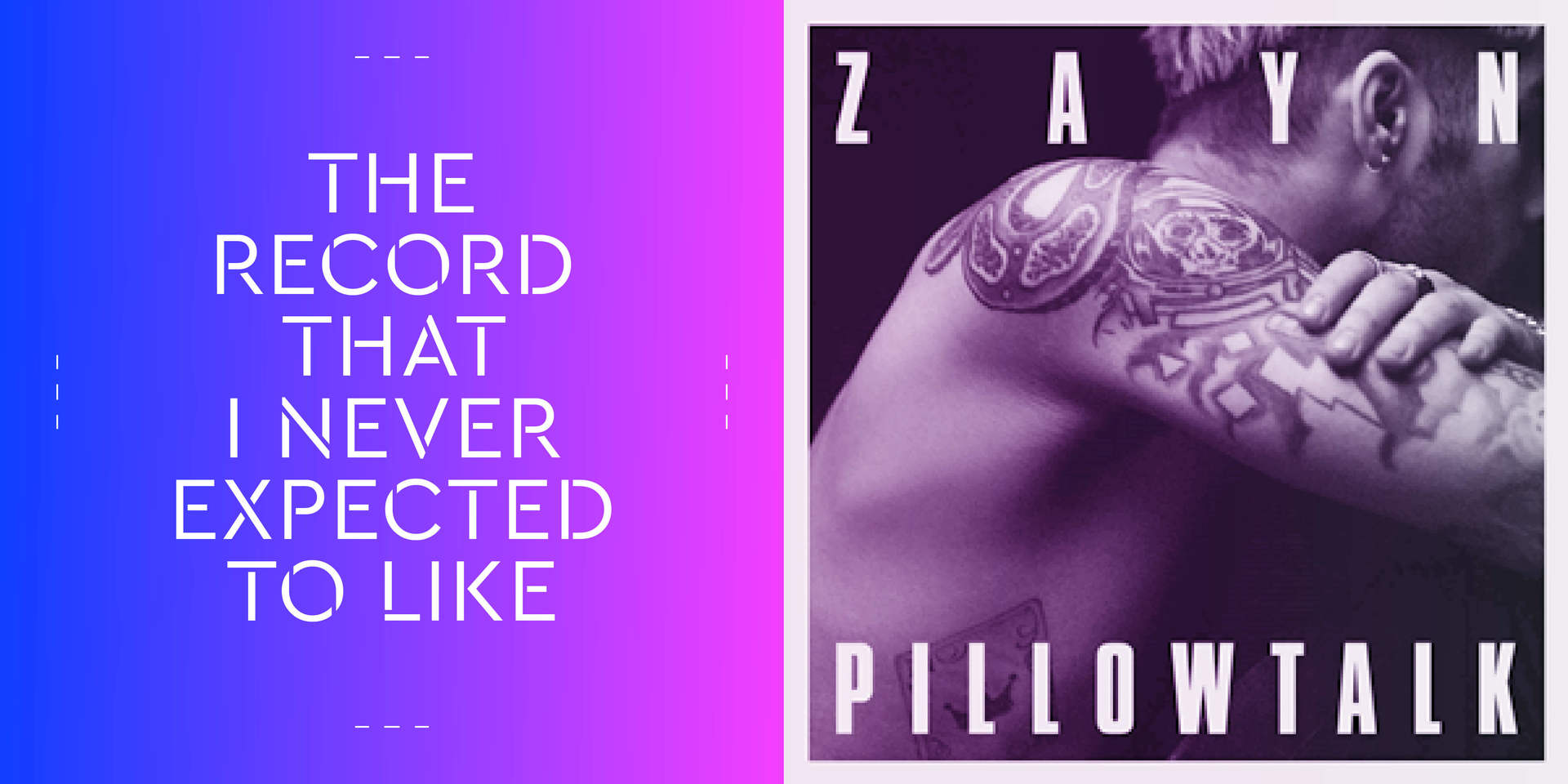 You’ve got to hand it to him, it was a decent pop record to be fair." 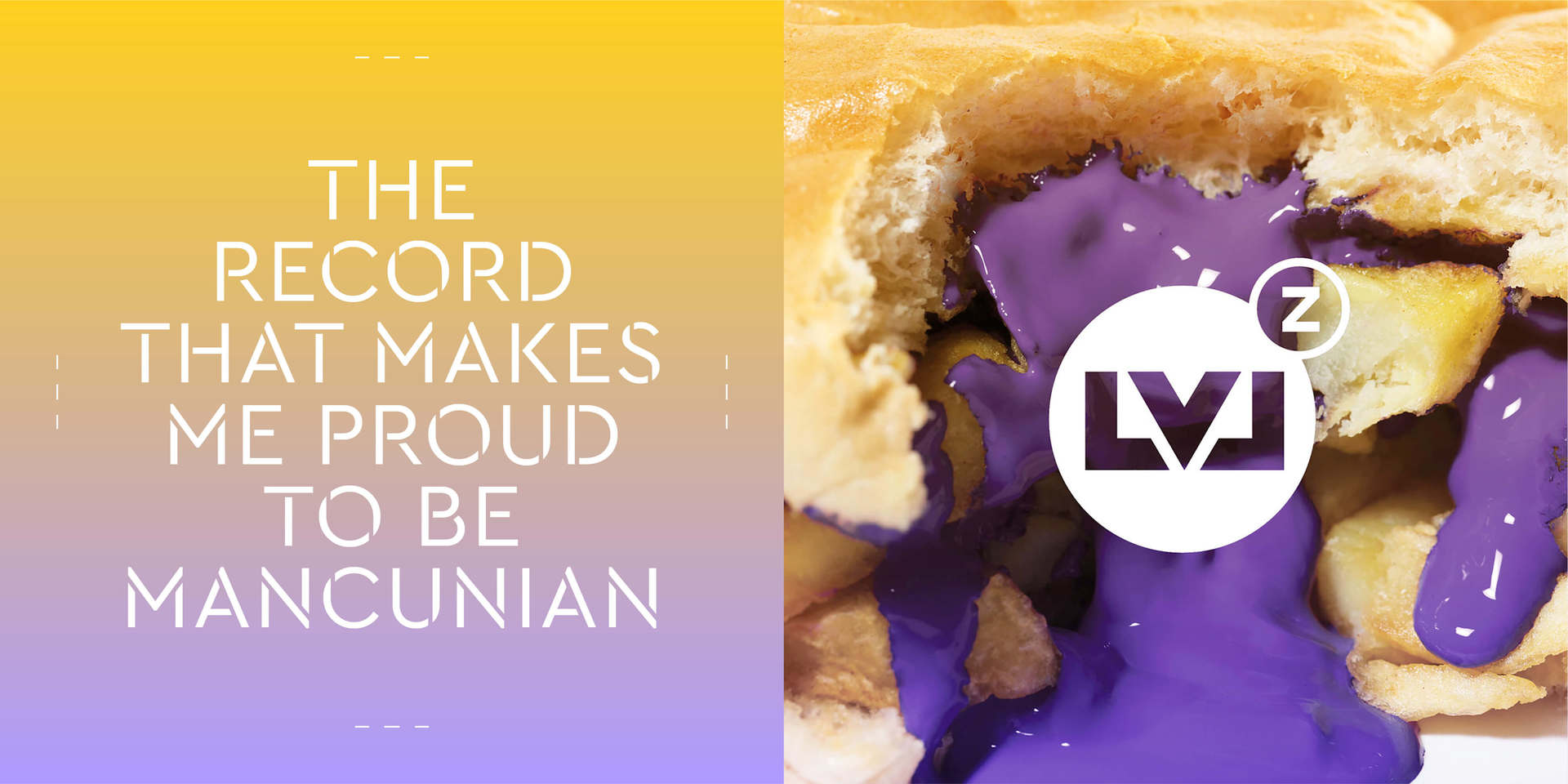 Although these guys are constantly making me laugh, the lyrics on this one speaks volumes - “whole heap of people out here with a whole heap of nothing, economic conditions will surely affect my mind…I’m not saying drug dealing is fine, I’m just saying don’t say drug dealing’s the worst crime, when guns pop, bombs drop kill billions everytime, Poltician’s who the killers make billions everytime,…" 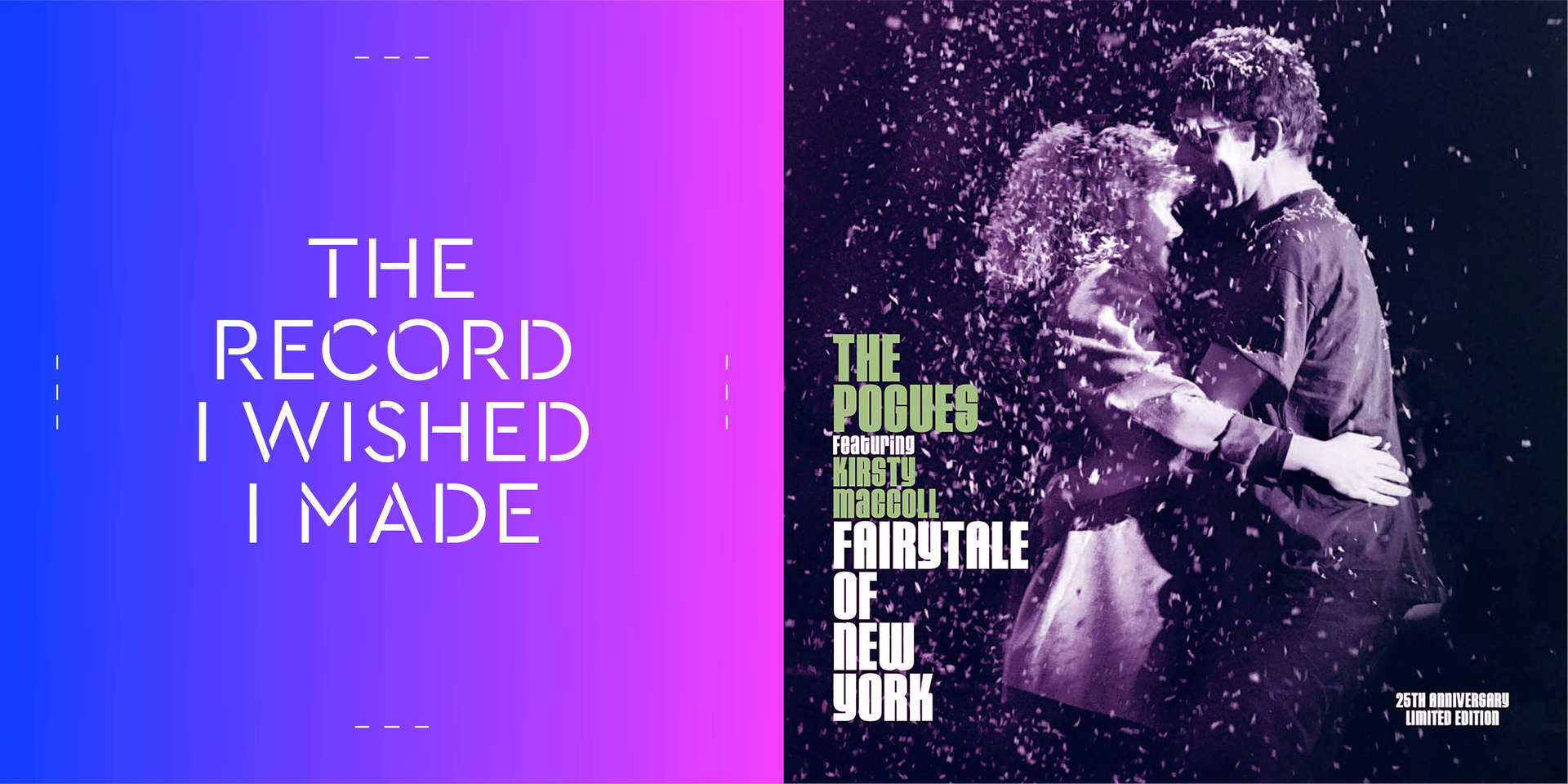 Despite it never getting to No.1, the Christmas PRS will set you up for life." 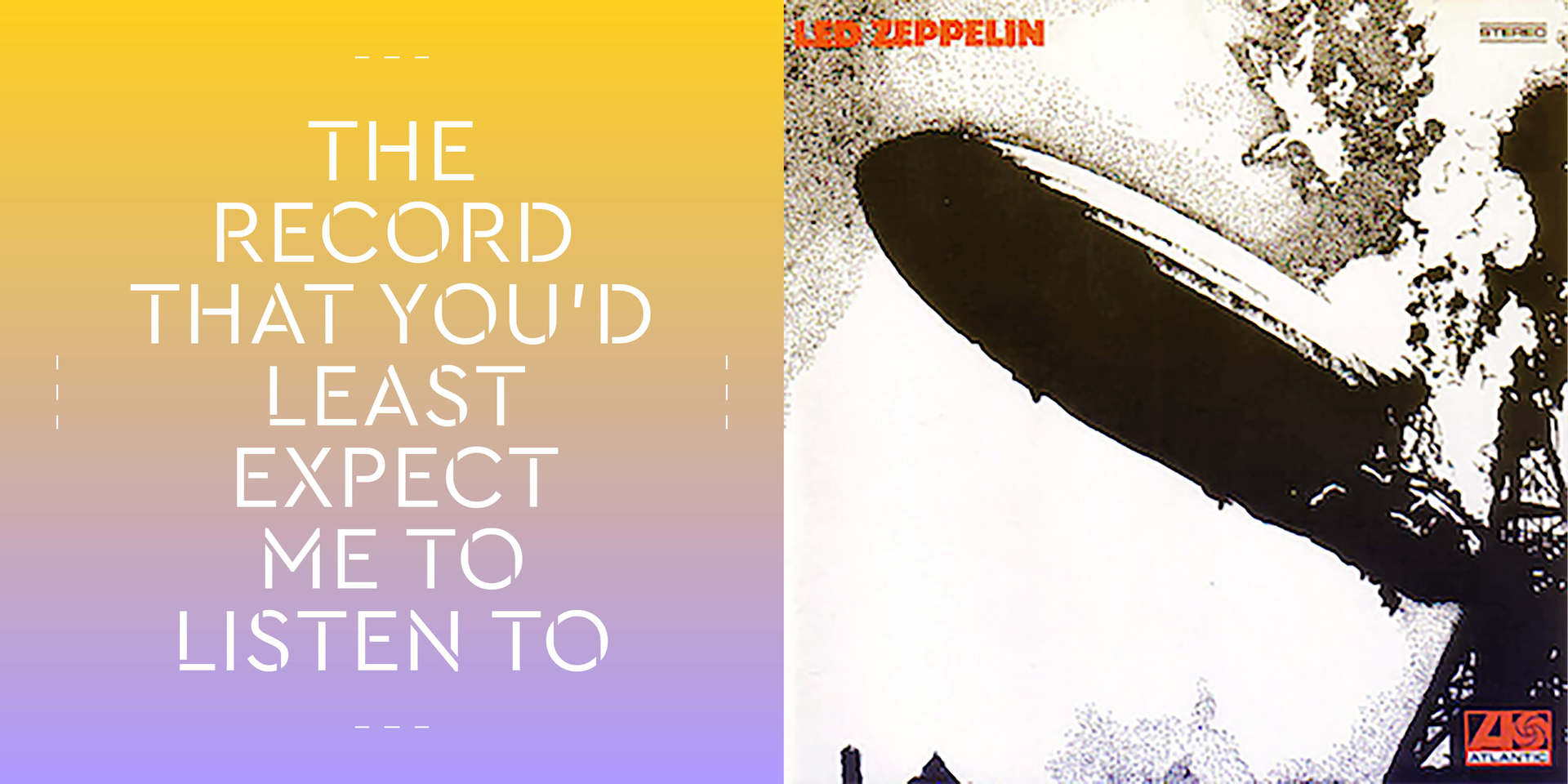 Long before I DJ’d I played guitar, and this one was a longtime favourite." 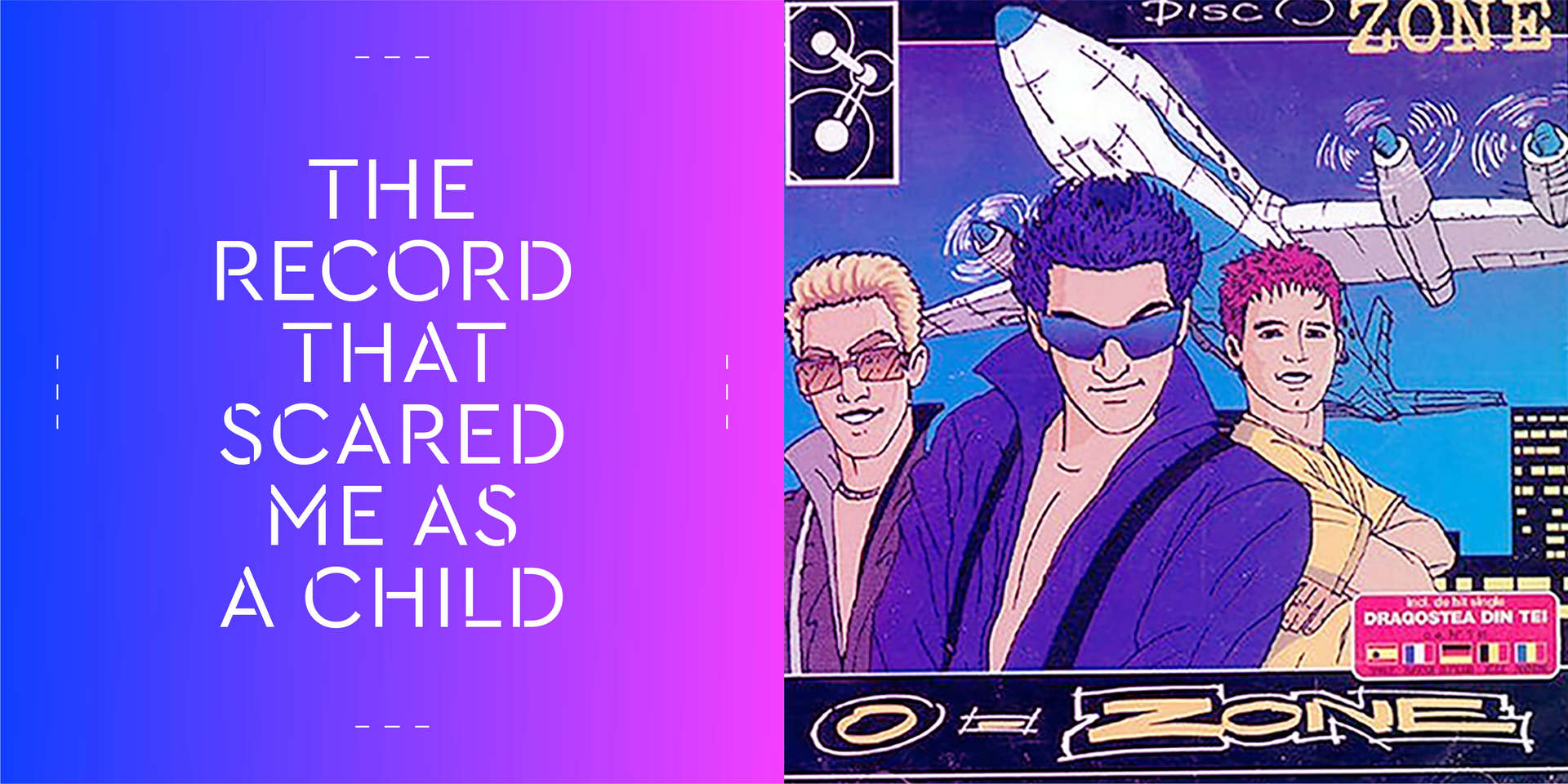 Scared me how successful this song went. No idea what the lyrics were even about." 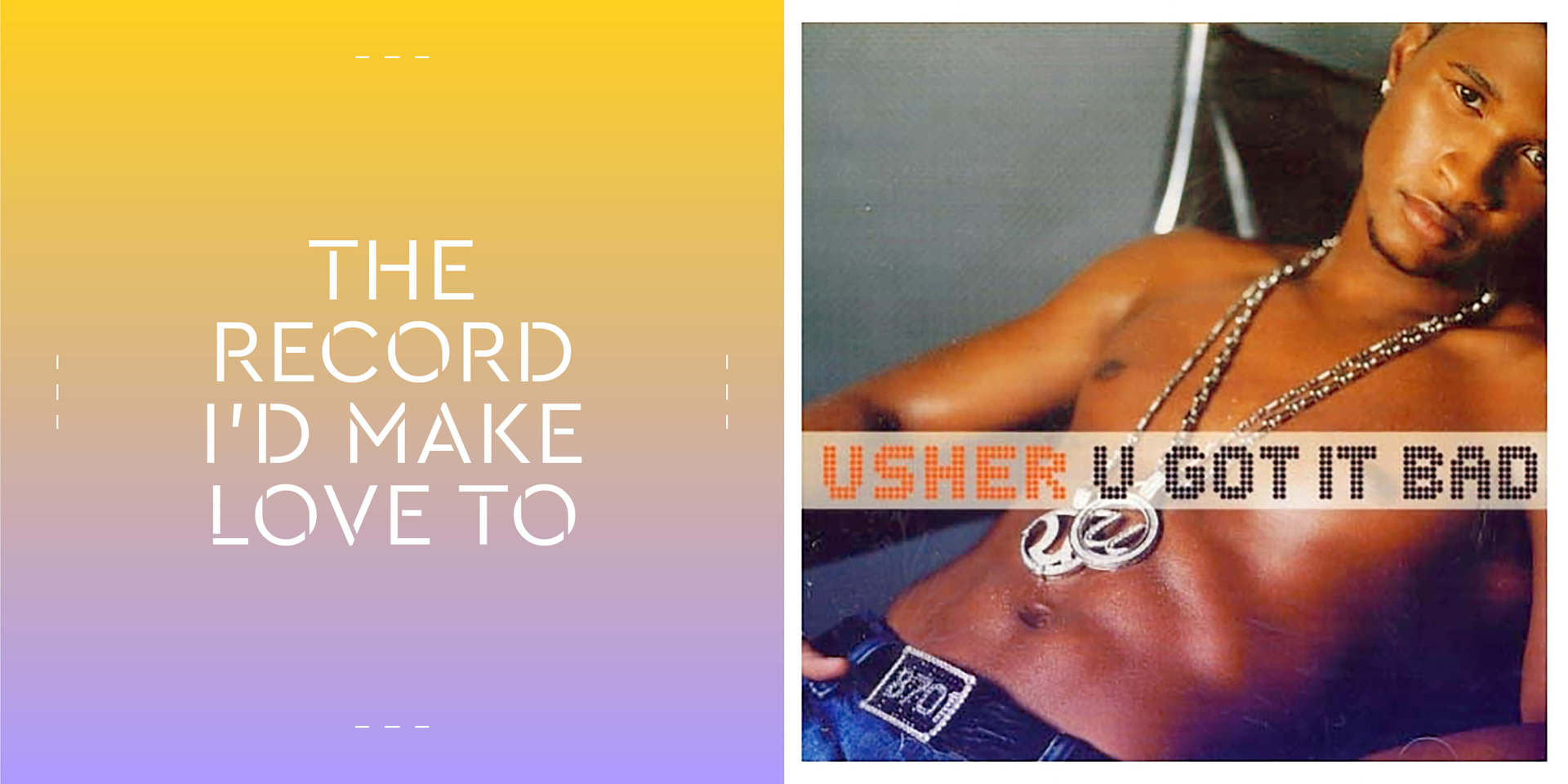 He’s a bit of a wetwipe, but he makes good slowjams." 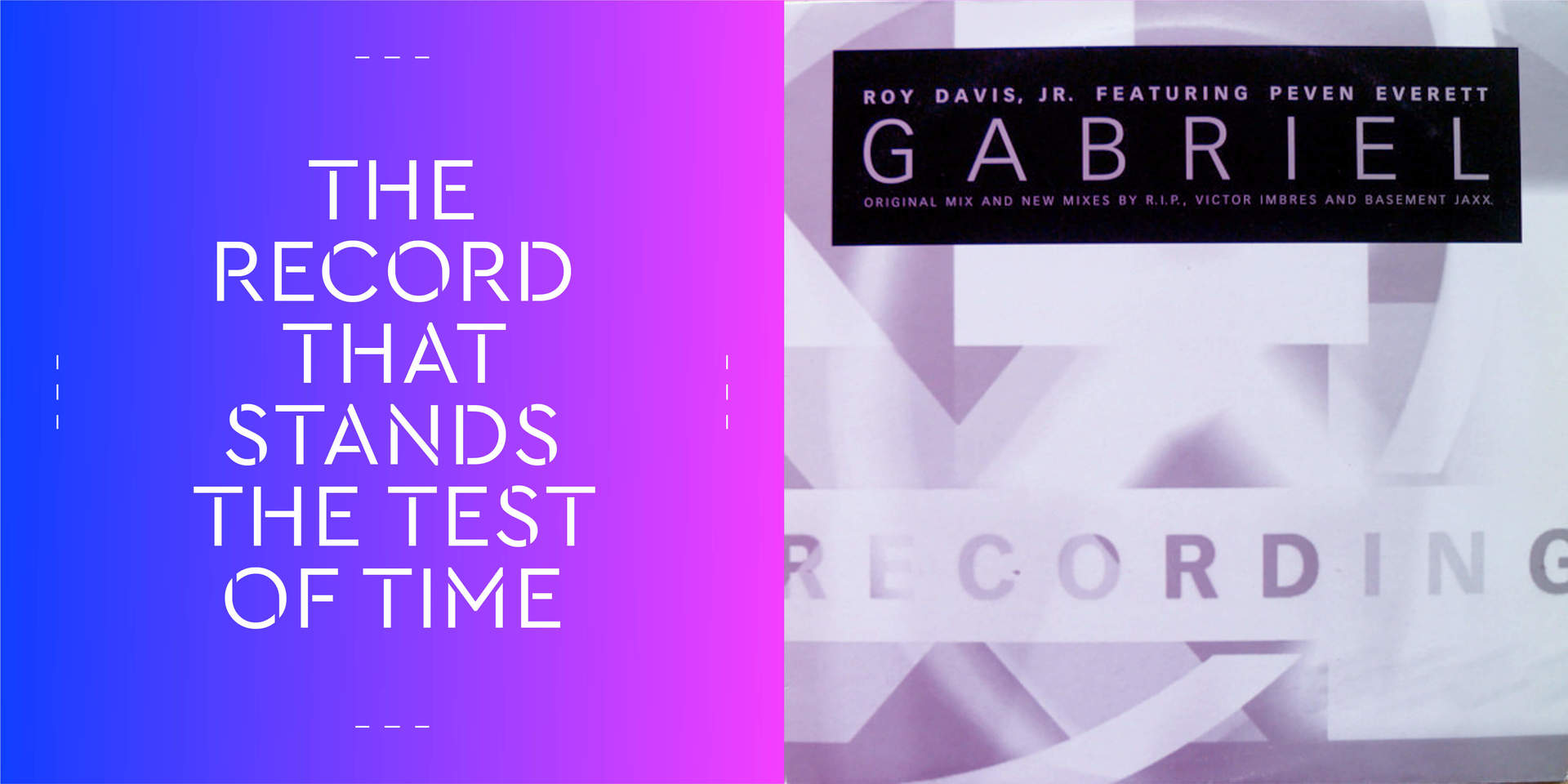 One of the greatest garage tunes of all time and appreciated all over the world. I played it in Hong Kong last night and people went nuts for it!" 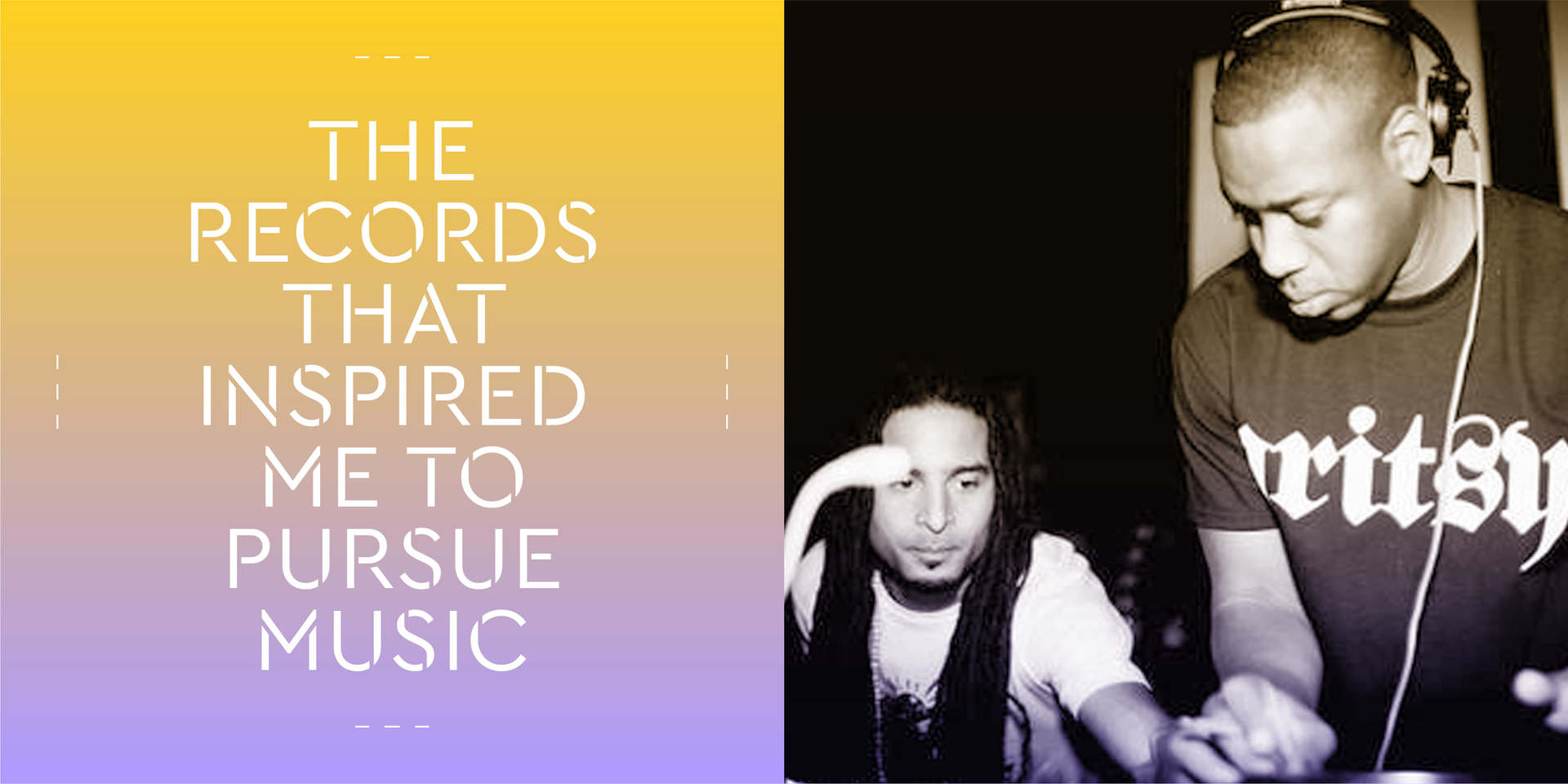 My early raving experiences, was the catalyst for me. I’d always been into music from an early age, played instruments, was in a band at school and stuff, but hearing D&B, grime and dubstep for the first time, especially everything in the DMZ era made me want to learn how to DJ. I can’t really narrow it down to one song, it was more the era that had that influence on me, but I guess if I was to pick a couple, Mala and Loefah are obviously up there, Burial, Wiley, Dizzee’s Boy in Da Corner, Newham Generals, BBK etc."