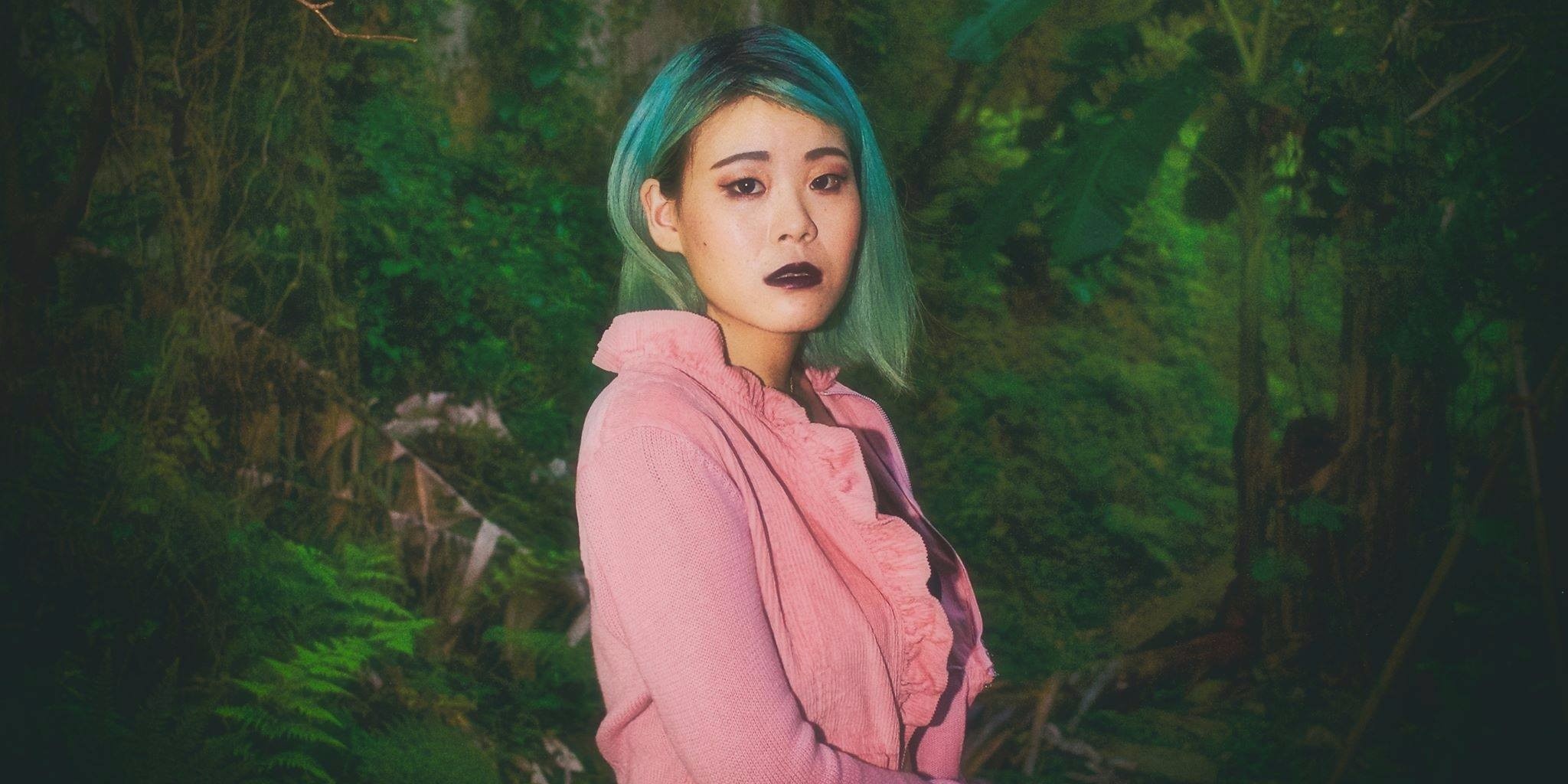 Long before Taipei's Sonia Calico went solo, many may remember her as a key figure behind famed all-female electronic rock group Go Chic! From two acclaimed albums (their sophomore record We Is Not Home was produced by Peaches) to high-profile slots on major festivals such as SXSW, Summer Sonic, Fuji Rock and Modern Sky - Go Chic swiftly became one of Taiwan's premiere musical exports.

Soon after, Sonia ventured after solo pursuits as a DJ and producer, birthing a forward-thinking sound that was heavily influenced by juke, chill trap, bass and hip-hop. But as genre-bending as her exciting style was, it was all tied together through two intertwining threads: her penchant for fast BPMs and a desire to organically infuse her Taiwanese heritage into her music.

Whether she's sampling her favourite Taiwanese films or Mandopop hits, its that incorporation of cultural identity (something that her Do Hits cohorts employ as well) that truly makes her productions distinct from her Western counterparts. Yes her music instantly grabs you because it's fun and frantic, but it's that authentic aesthetic that makes her compositions unique.

In recent years, Sonia has been downright prolific, putting out a number of critically-praised tracks everywhere from China's Do Hits to San Francisco's Muti Music - in addition to name-making remixes for Ill Gates and a coveted headlining slot on Taipei’s first Boiler Room event. Her most recent EP Fake Jewelry even received a glowing feature on influential online publication The FADER.

As the head of her own collective UnderU, she's also promoted a number of huge shows in her hometown, featuring acts like Bok Bok, Deadly & Murlo, Howie Lee, Air Max ’97 and even Singapore's own Darker Than Wax crew. That desire to help expand her country's blooming underground electronic scene also extends to her Beatmakers Taipei community, which is a platform where local producers can regularly get-together to exchange knowledge and collaborate.

Ahead of her headlining set at Blu Jaz Cafe this Saturday, 22nd July (as part of ATTAGIRL's massive 4th Anniversary party), we took some time to talk to Sonia Calico herself to learn more the music that shaped her passion and career. 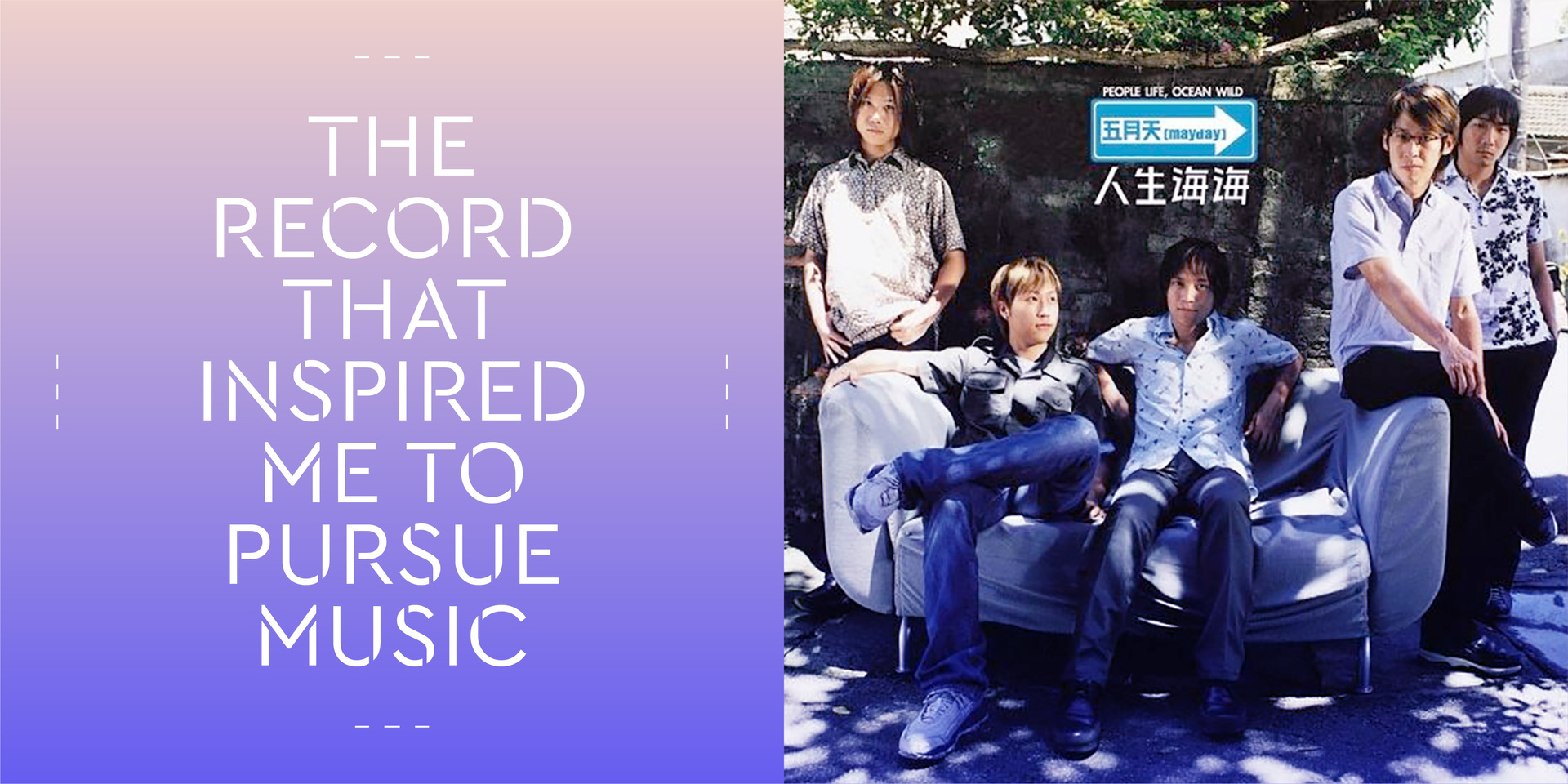 Kind of too embarrassing to admit but it’s the second album of a Taiwanese pop band called MayDay, the album is called 人生海海. Got it when I was 11, and I told my mom I need to sign up for guitar classes." 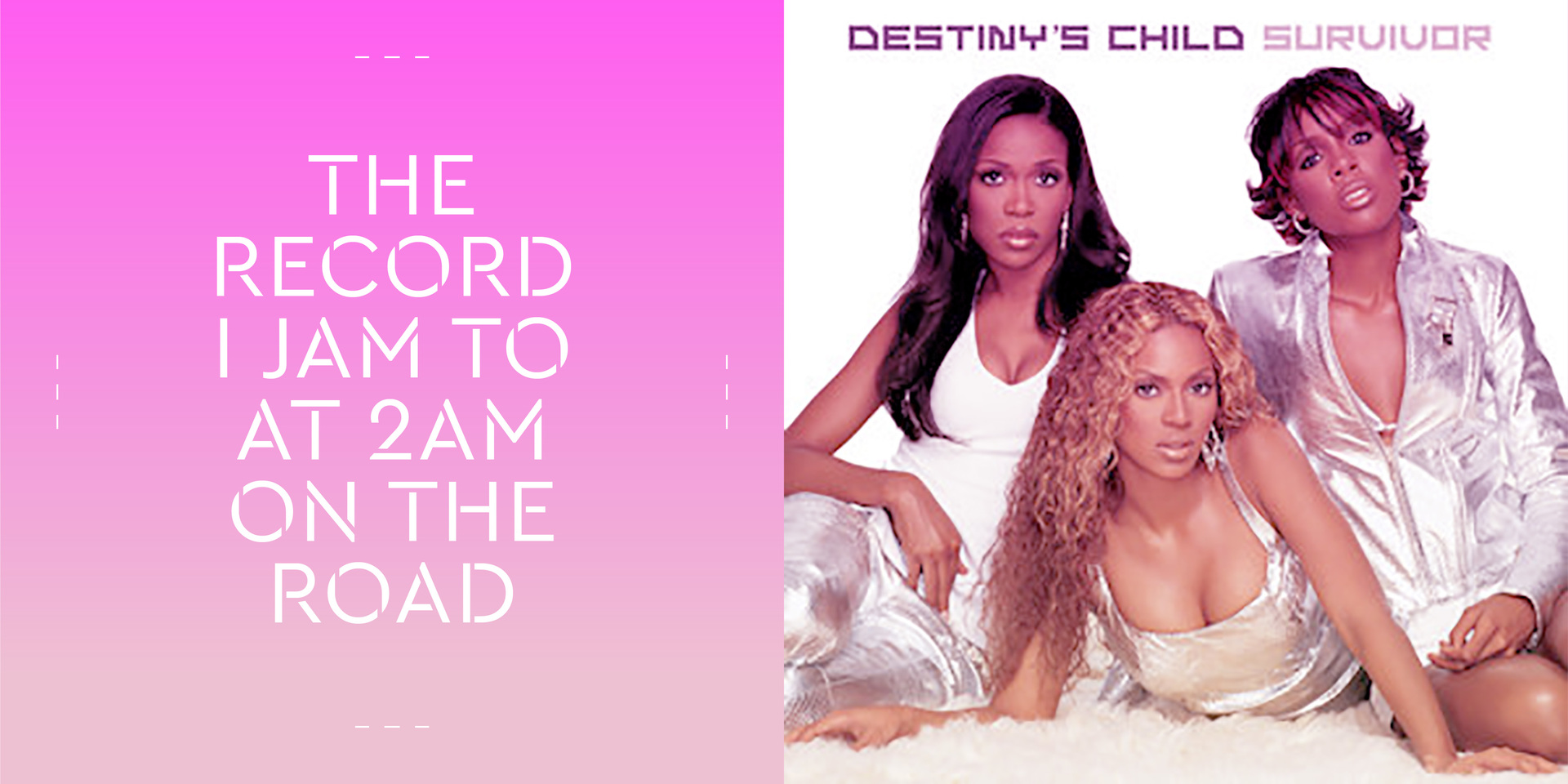 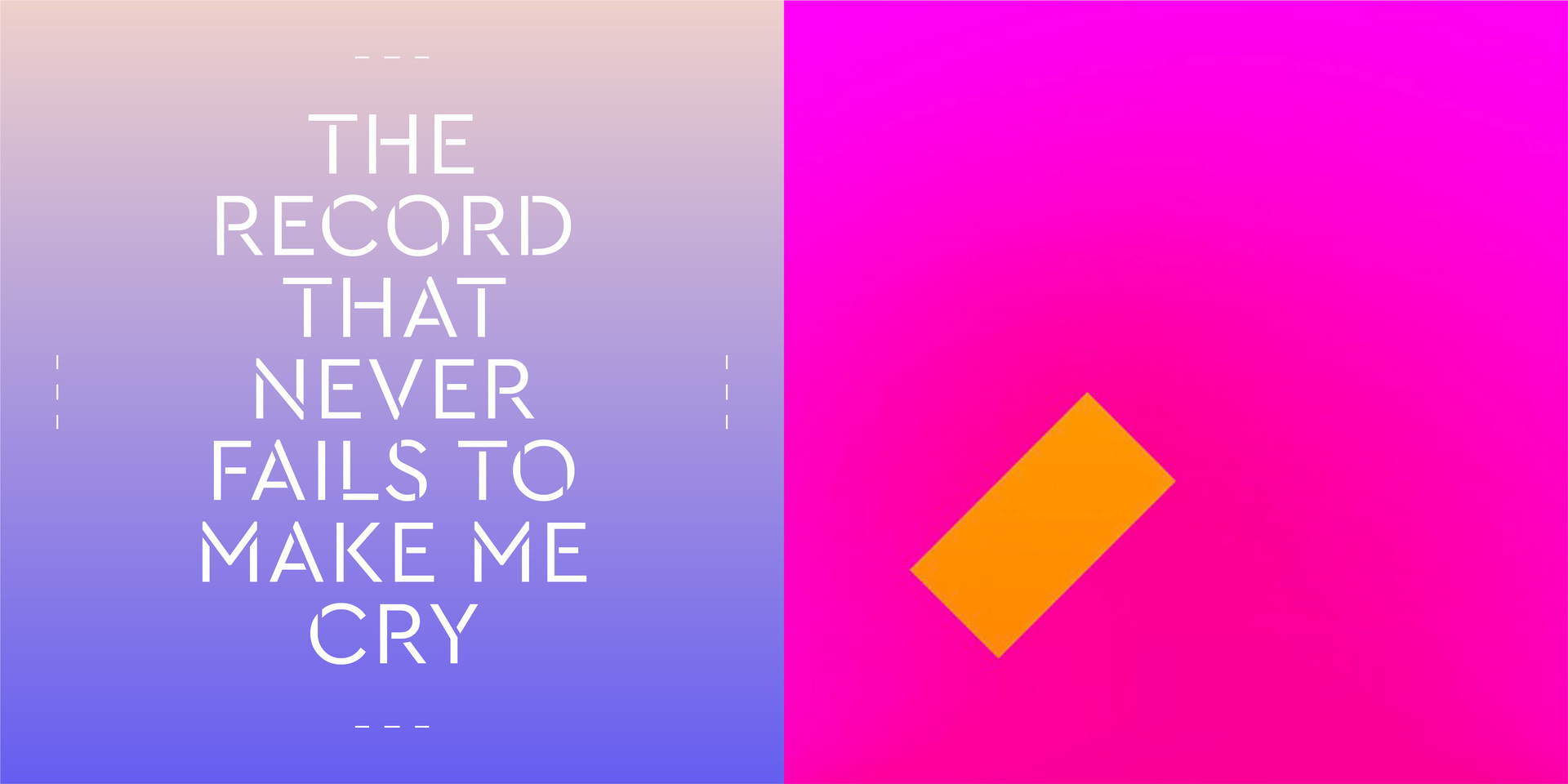 Something about the melody is so sad." 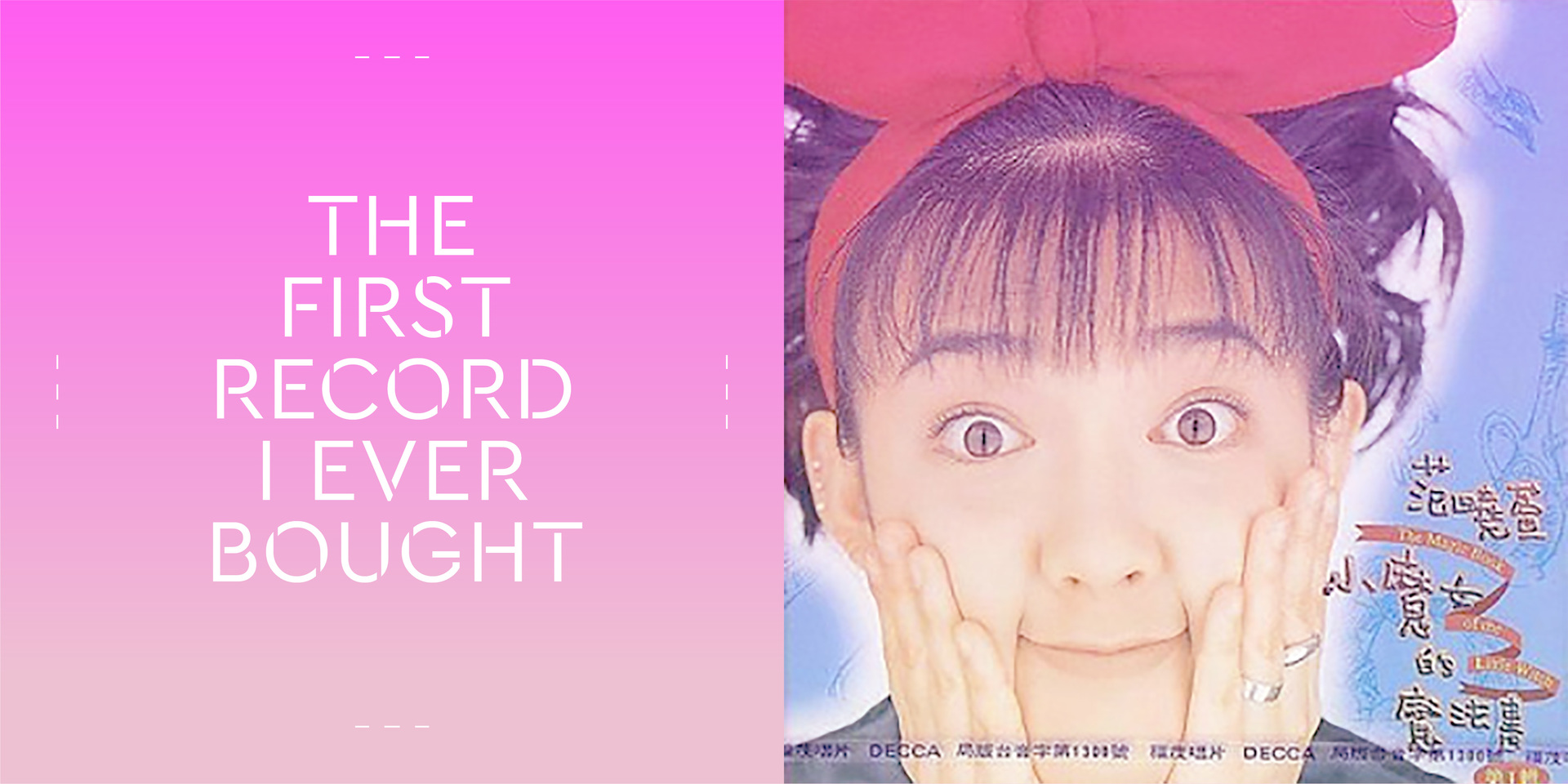 It’s the cassette tape era yo." 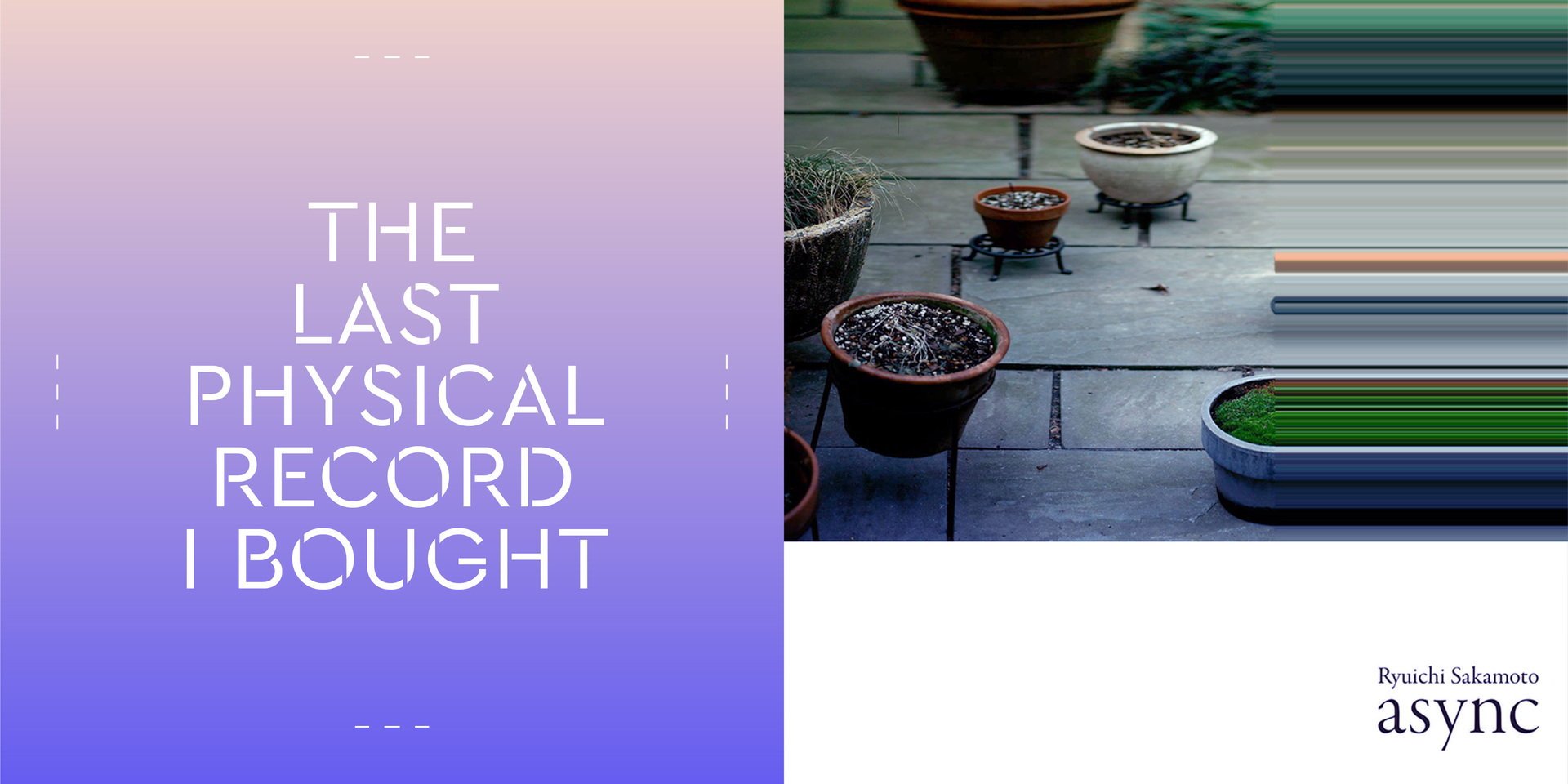 The last physical record I bought is Ryuichi Sakamoto's async." 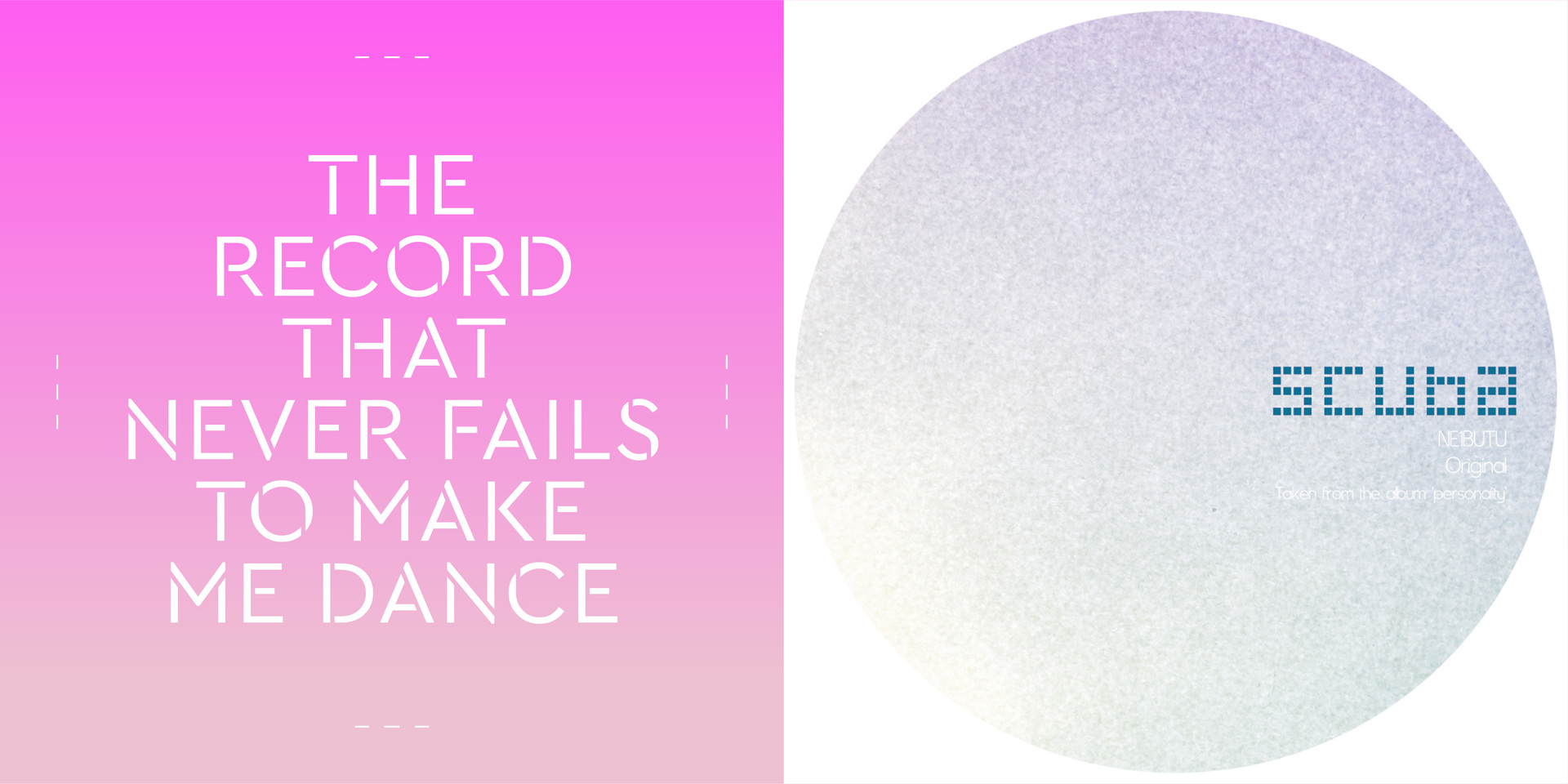 Pure ecstasy without any drug." 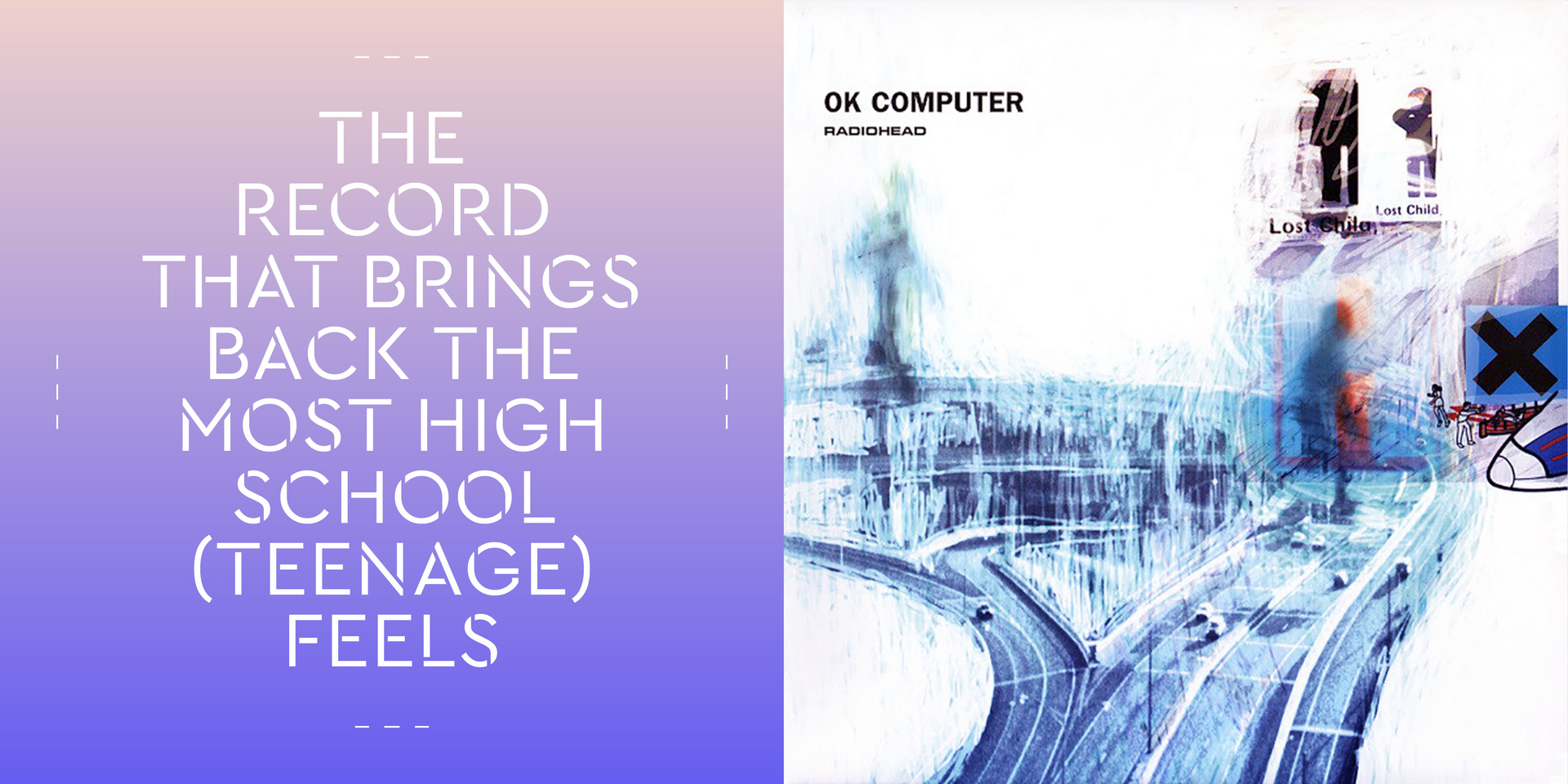 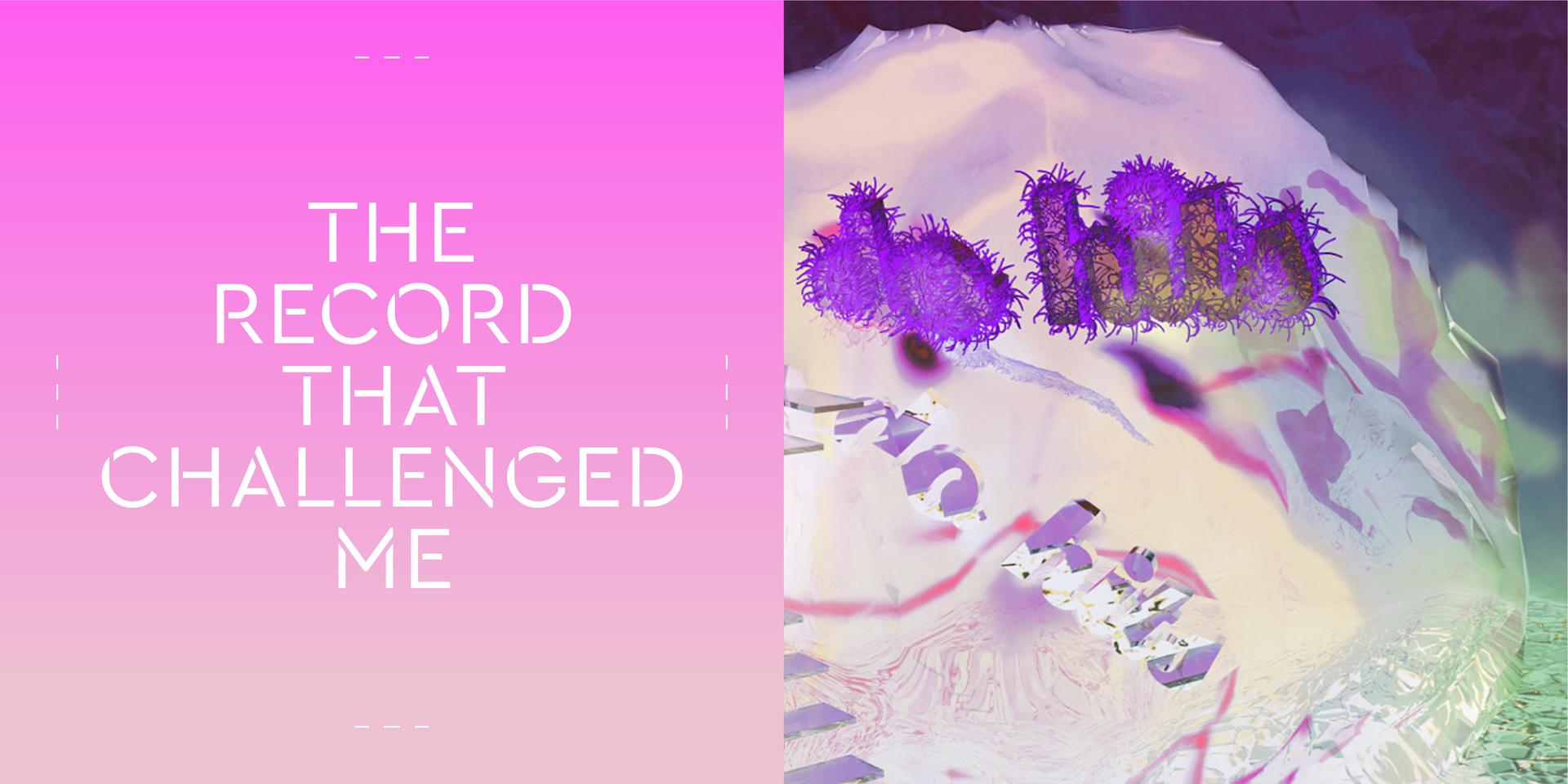 Every Do Hits’ compilation

“Motivated” probably a better description, listen to all the homies’ music getting better and putting new elements each time, really motivates me." 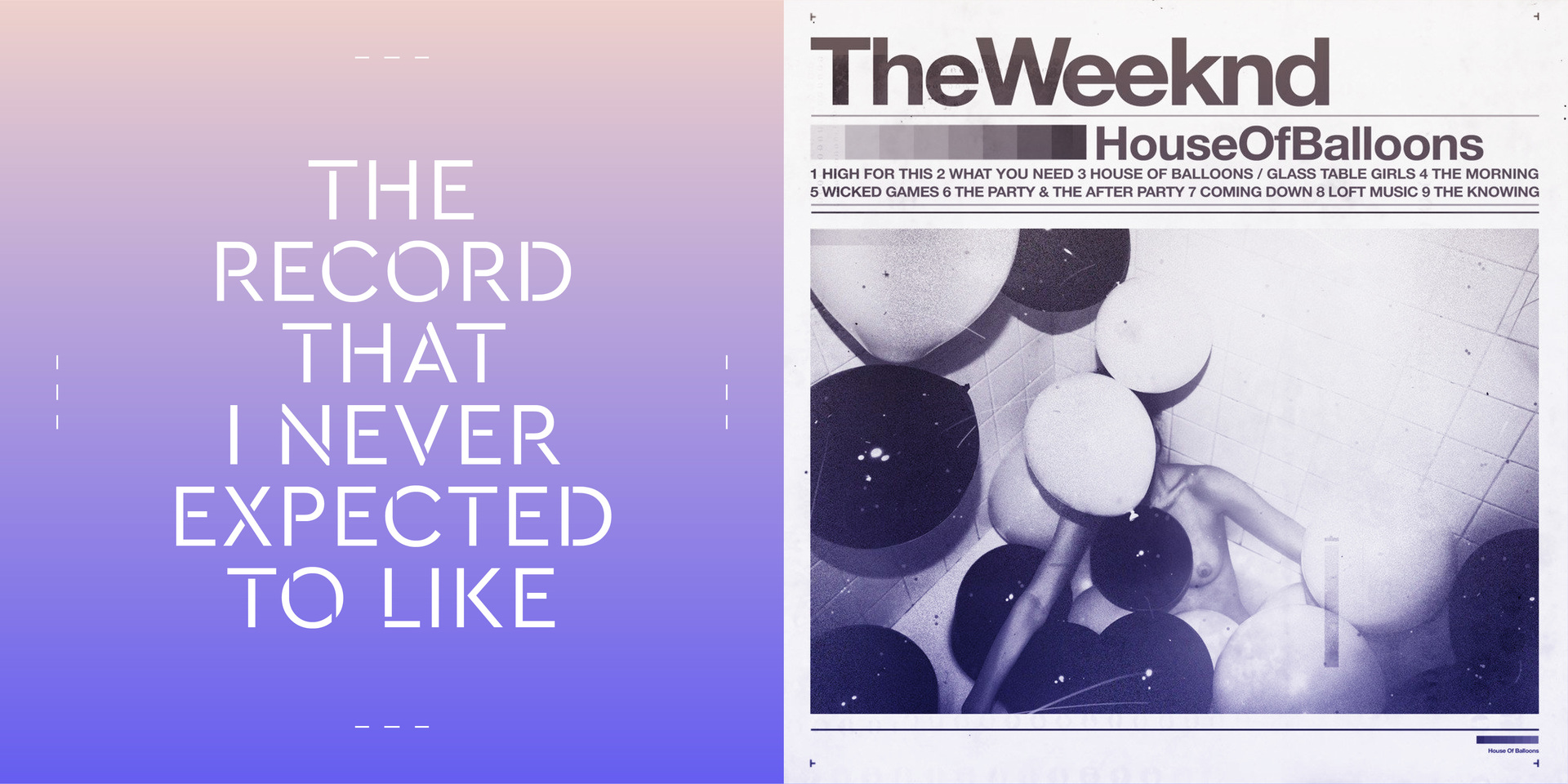 The Weeknd – House of Balloons

Before this record I wasn’t really listening to R&B. Oneman was a DJ I really followed at the time (think it’s 2011?) and he put The Weeknd’s tracks into his set, then gradually I started to love the whole record. This also shows the significance of how good DJs can impact the listeners." 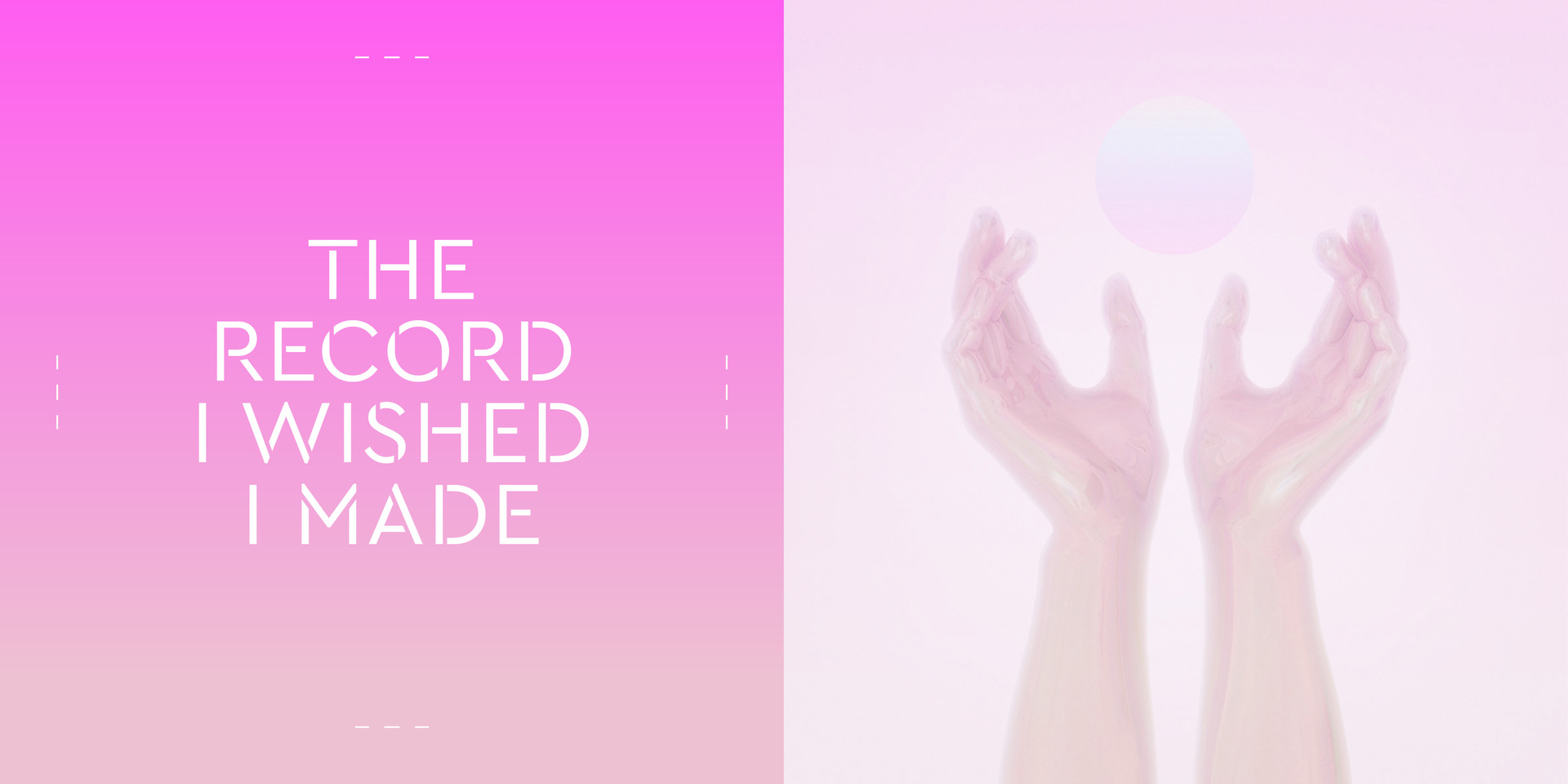 I love the idea, artwork and everything about the record." 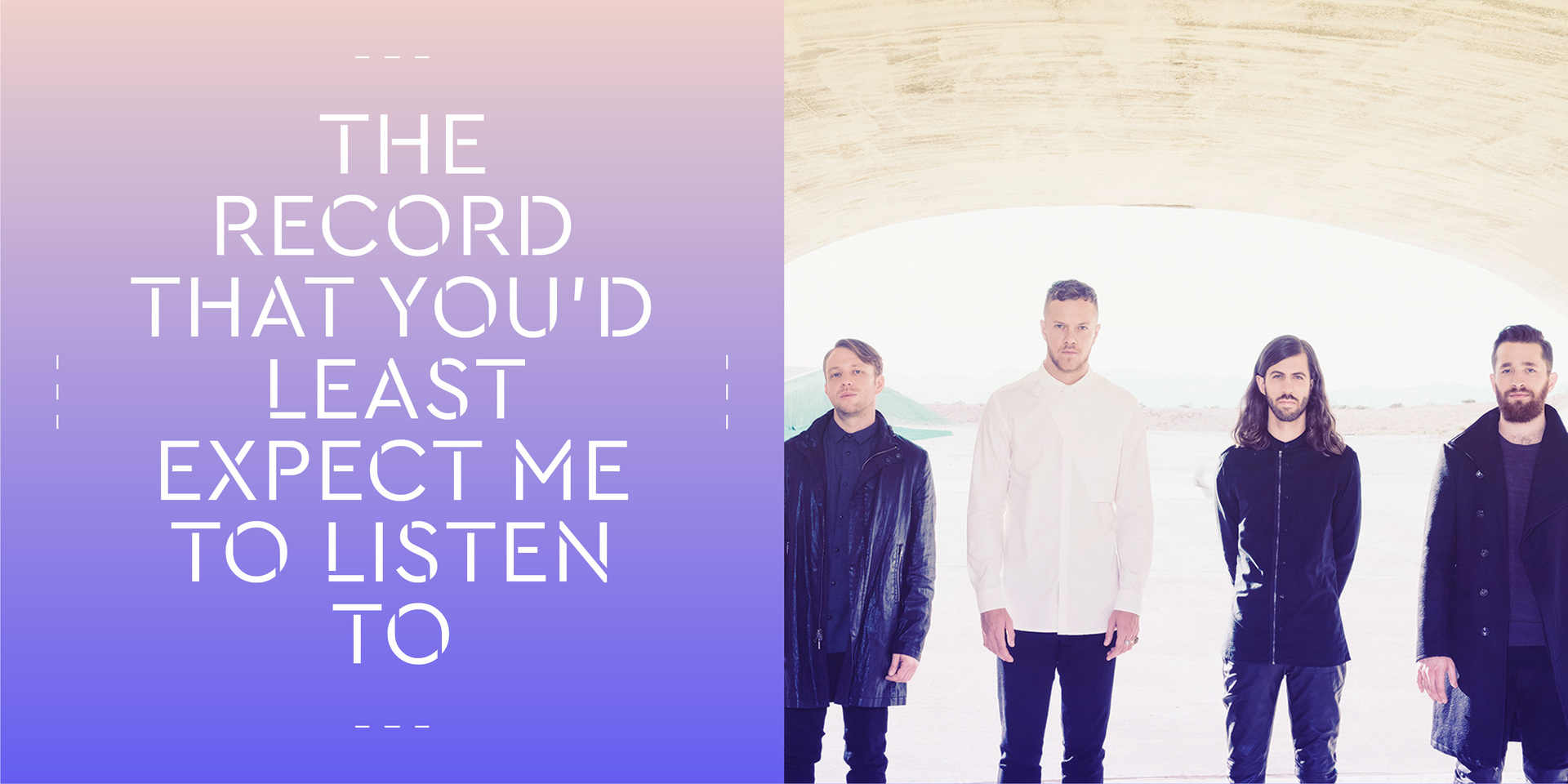 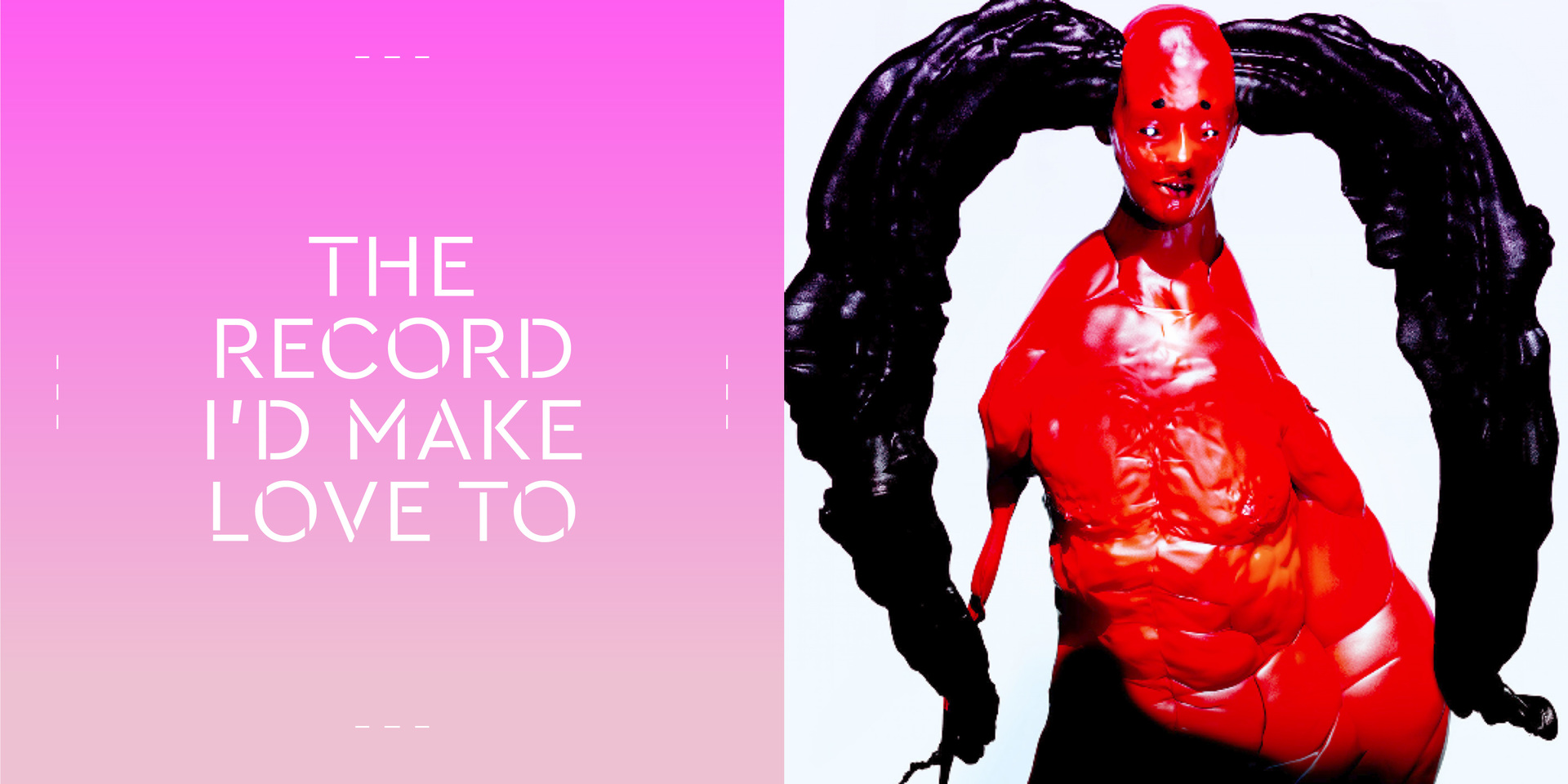