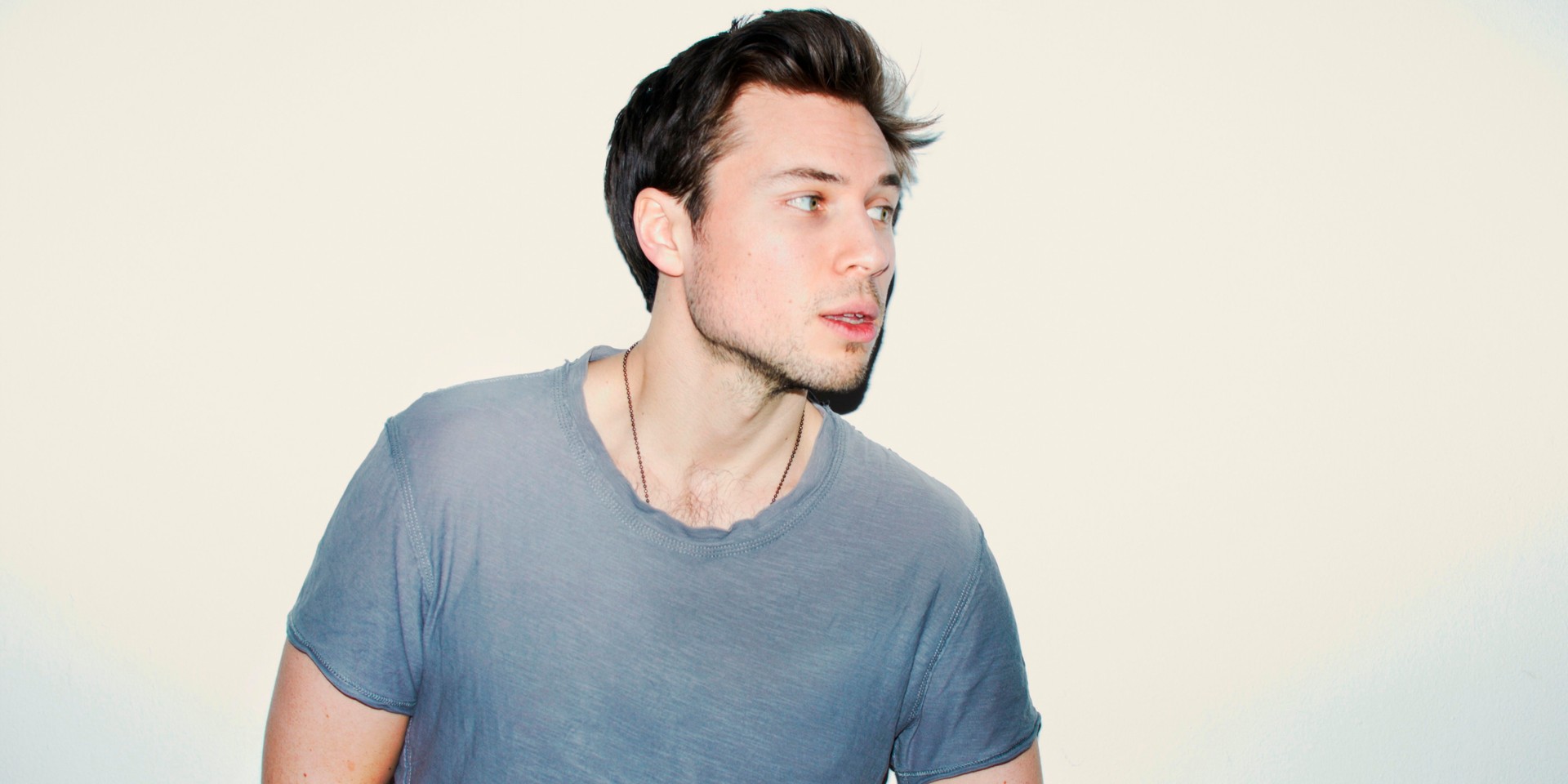 With critically adored releases across esteemed labels such as Cocoon, Get Physical, and four:twenty (just to name a few) - English electronic musician Tim Green has earned enviable acclaim and fanfare for the better part of the last decade - and for good reason.

Few other DJs or producers are able to experiment with the disparate dimensions of house and techno so deftly, and whether he's threading through thumping minimal techno sets or crafting smooth deep house originals, one can always be assured of his consistent quality.

From showcases at revered clubbing temples across the globe like Fabric in London, Panorama Bar in Berlin and Amnesia in Ibiza, to high-profile slots at major festivals such as Burning Man in Nevada, Mysteryland in Amsterdam and Bestival and in the UK - Tim has earned a stalwart reputation for his instant ability to win over dancefloors big or small.

And yes, you can bet the press has taken notice over the years. Highlights among his numerous accolades include his "Best Breakthrough Producer” win at the DJ Mag Awards, as well as his invitation to contribute to the legendary Essential Mix series on BBC Radio 1 by Pete Tong himself. Beyond the recognition though, his excellent work should certainly speak for itself.

Tim Green creates a tune in 10 minutes of FACT Magazine's Against The Clock series.

And as great as his discography already is, Tim will be looking to continue his winning streak with a brand new release on Cityfox later this week on July 14th. But before then, he'll also be stopping by Headquarters by The Council for a special midweek set on Thursday, 13th July!

Ahead of highly-anticipated Singapore debut, we asked Time Green to take some time to talk about some of the important records that have shaped his life his career. 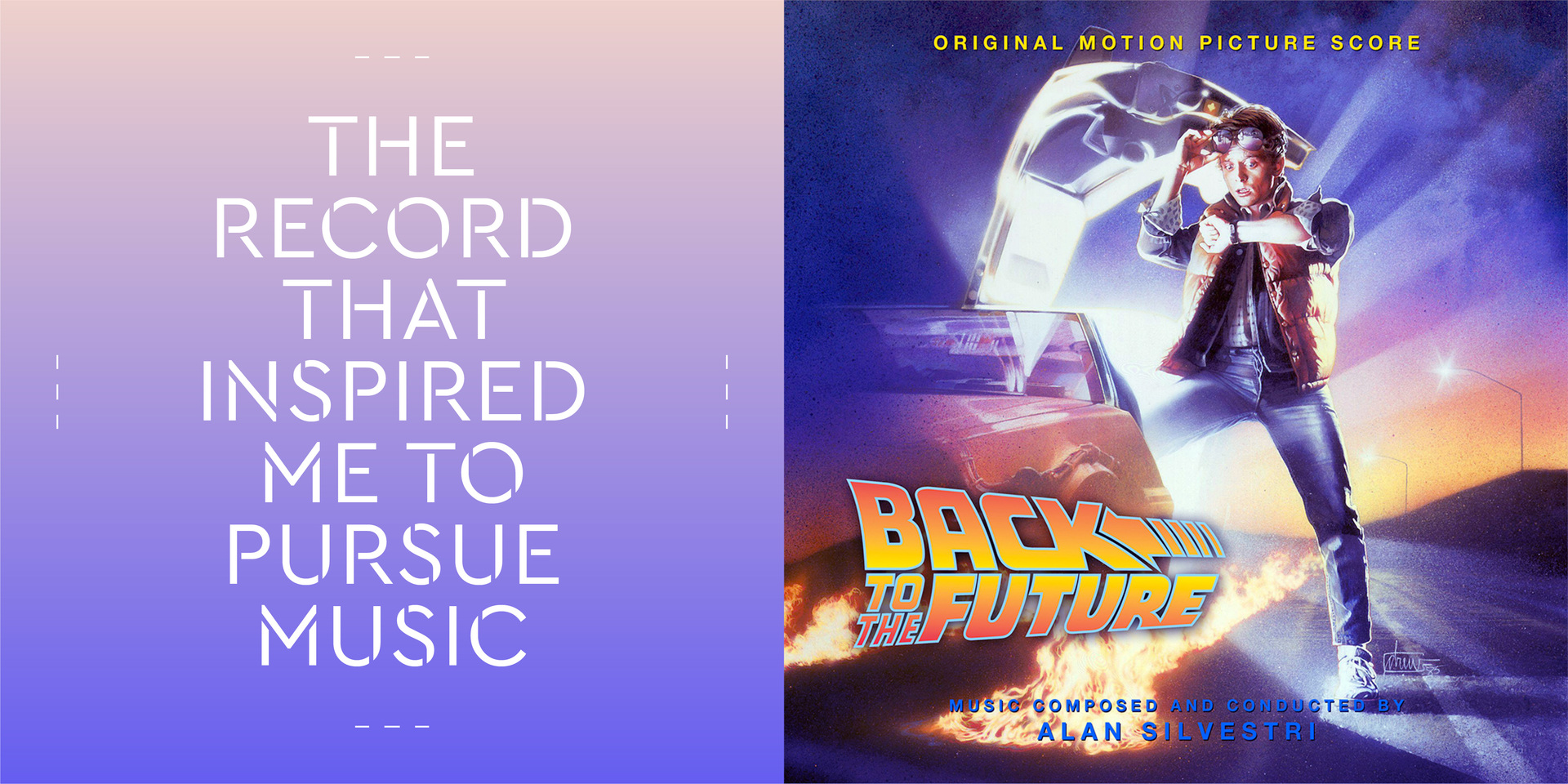 Back In Time - Huey Lewis and the News

It’s not just this song, but also more so the film Back To The Future. Watching Marty Mcfly playing the guitar in this film made my brother and I learn the guitar, everything started from here." 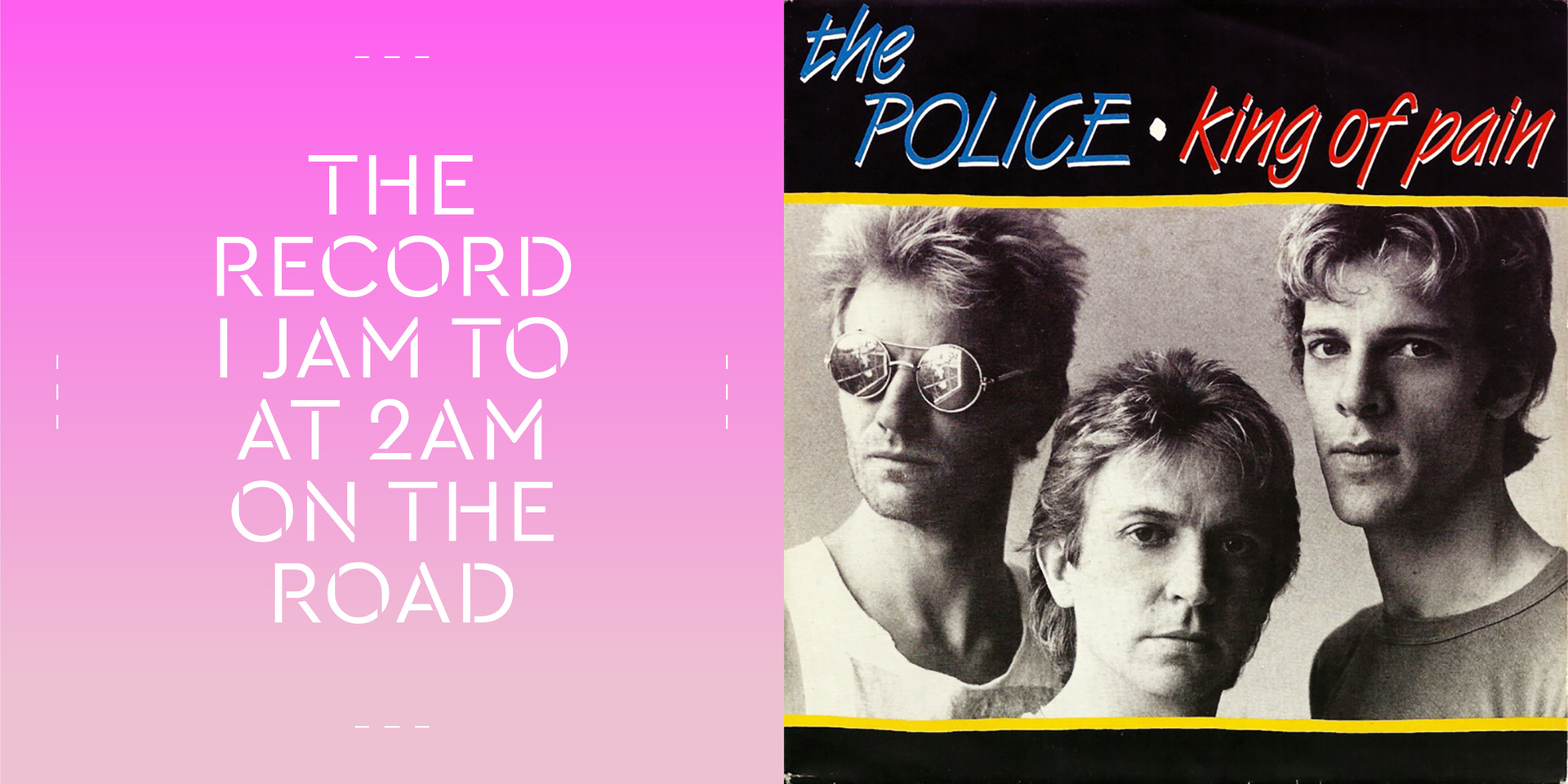 The Police - 'King of Pain'

This still manages to get me going after so long. I just love the build of this song, such lovely intro. Very ominous which then turns into a great resolve. Then the chorus is just killer, such a catchy riff and vocal." 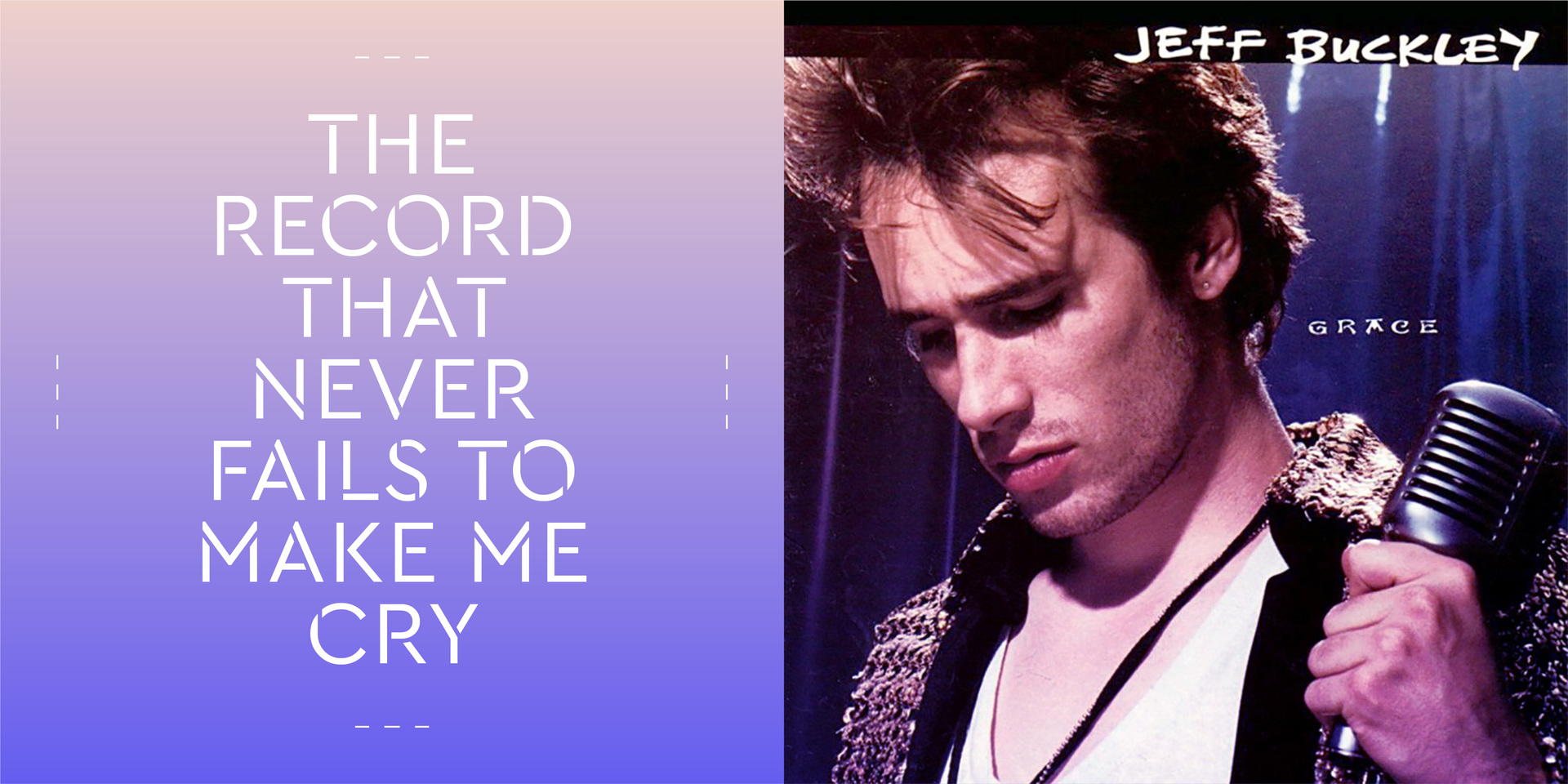 Maybe not just because of its direct sadness, but because of its intense emotion that he manages to capture and portray in this incredible song. It’s a truly fascinating piece of music with an amazingly open and honest set of lyrics." 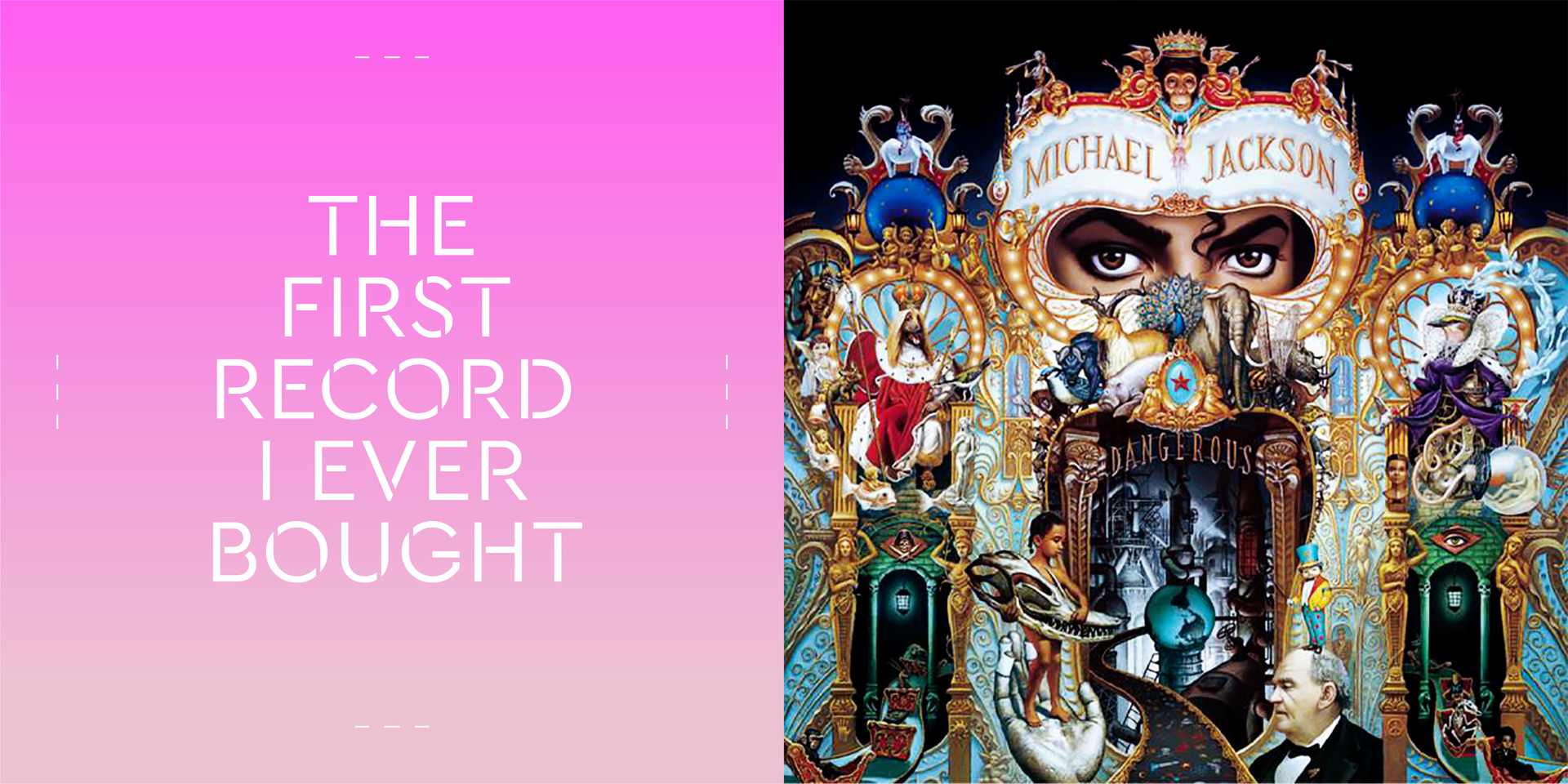 I think my mum got the History double CD just before me, then perhaps I got the Dangerous album and the History VHS video soon after. 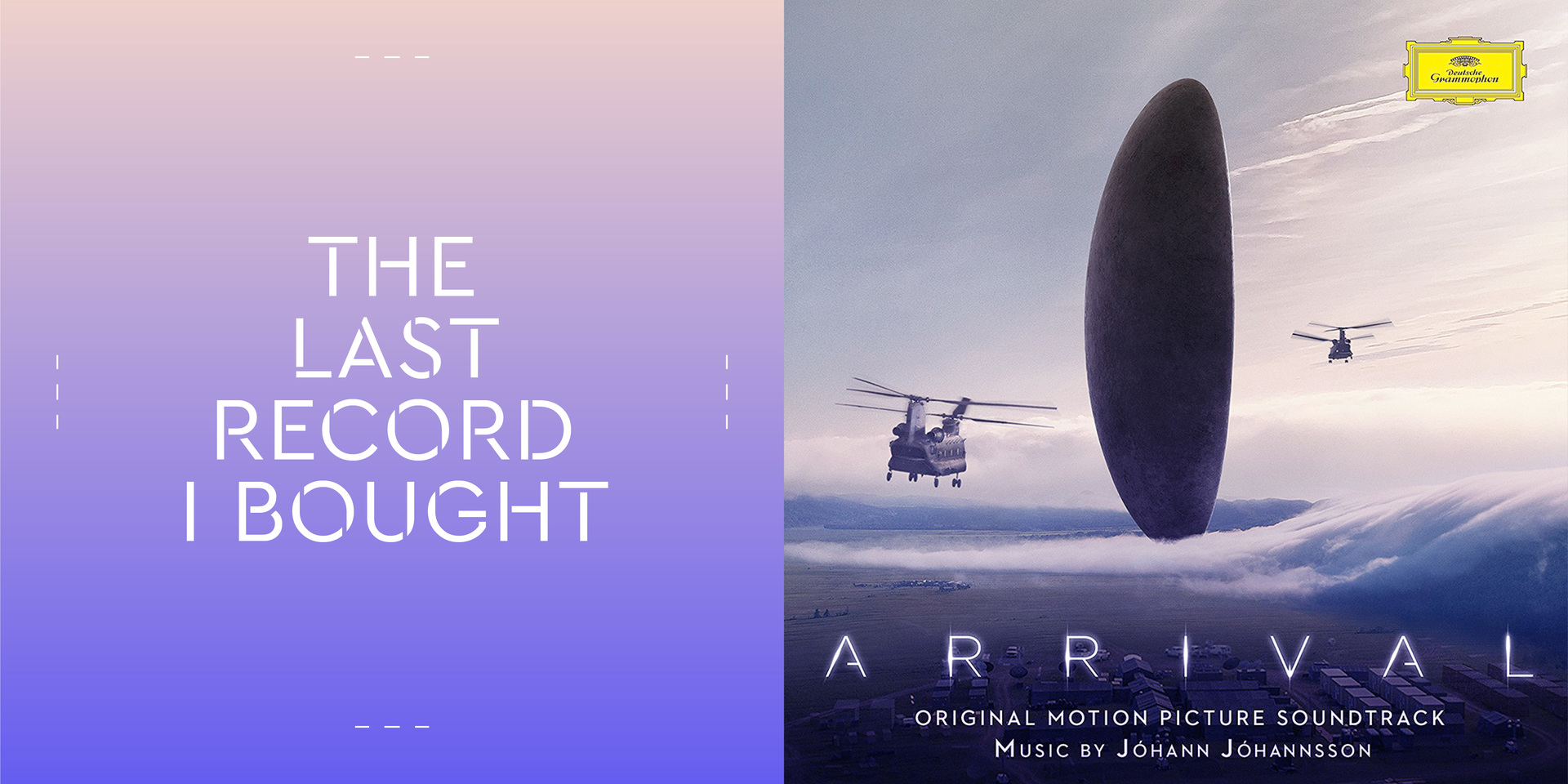 I’m a huge film enthusiast, and composer geek. This soundtrack is so amazing, it compliments the film perfectly. Some of the sounds used throughout are so creative and inventive. It makes for amazing music to listen to on its own, but it also perfectly blends with the movie without getting being in the forefront." 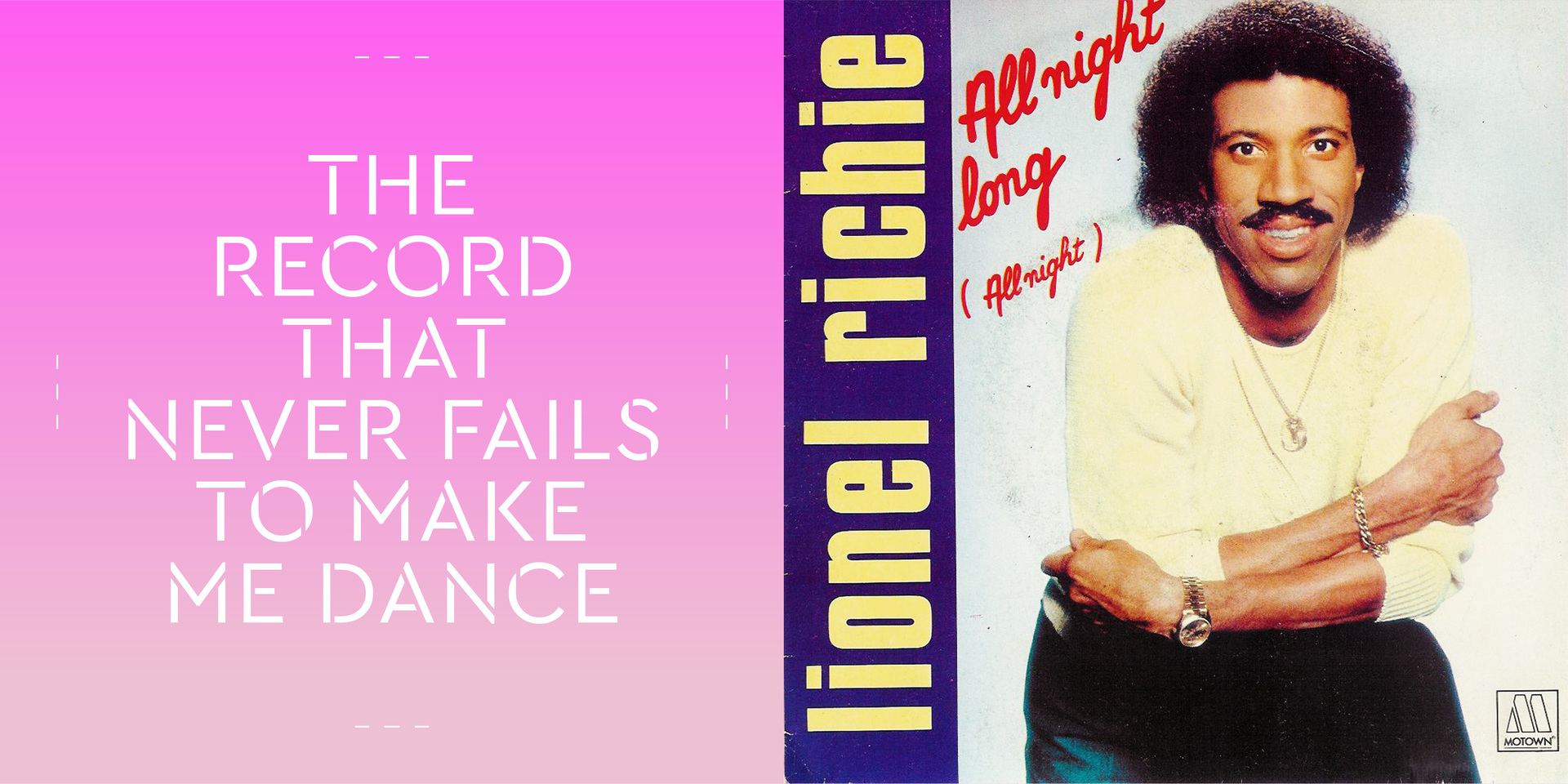 This is such a jam, should get everyone dancing in my opinion." 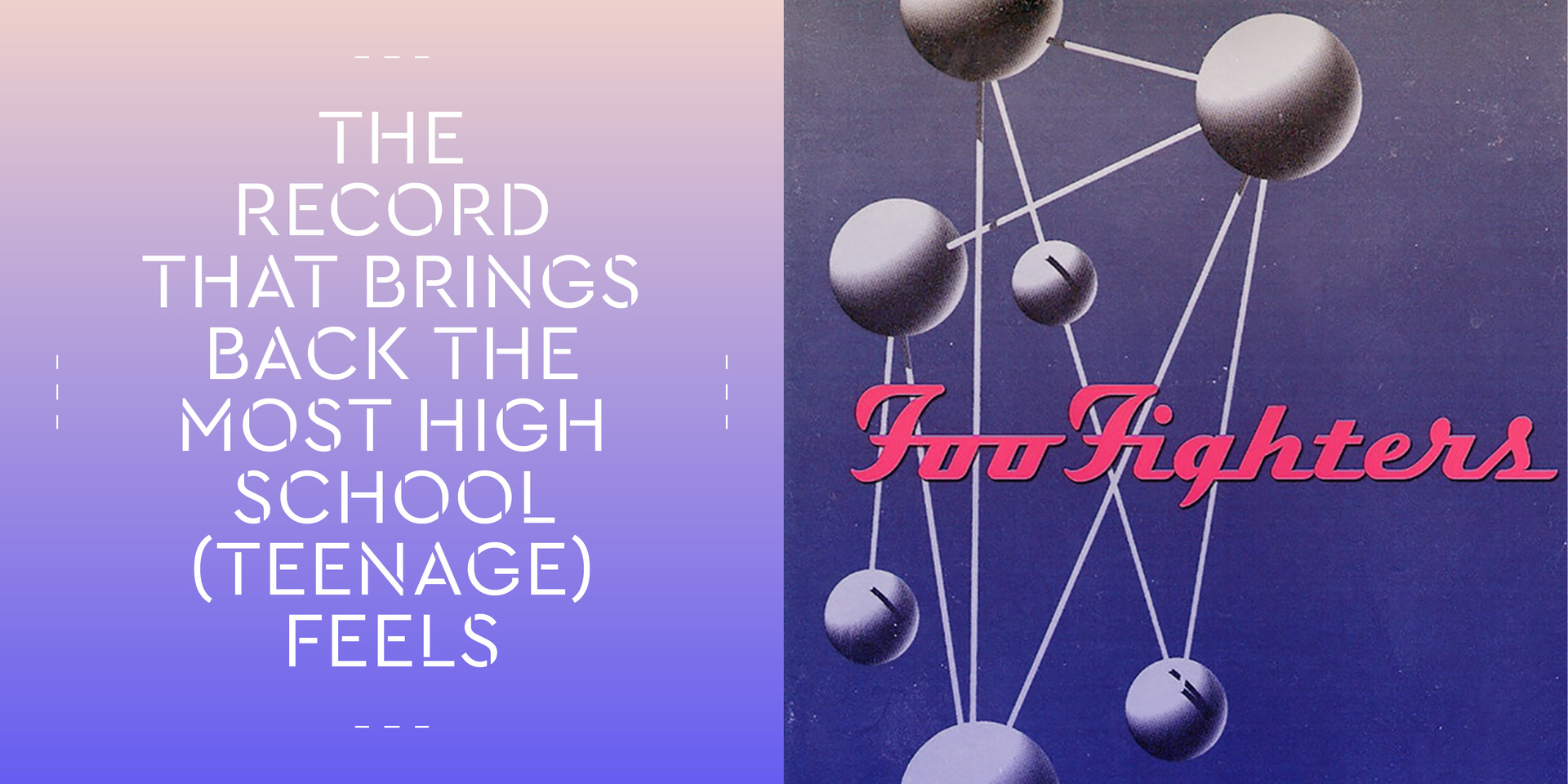 I think any Foo Fighters music was a soundtrack to my teenage years, and college years also to be honest. This is one of my favourite songs on the Colour and the Shape album anyway." 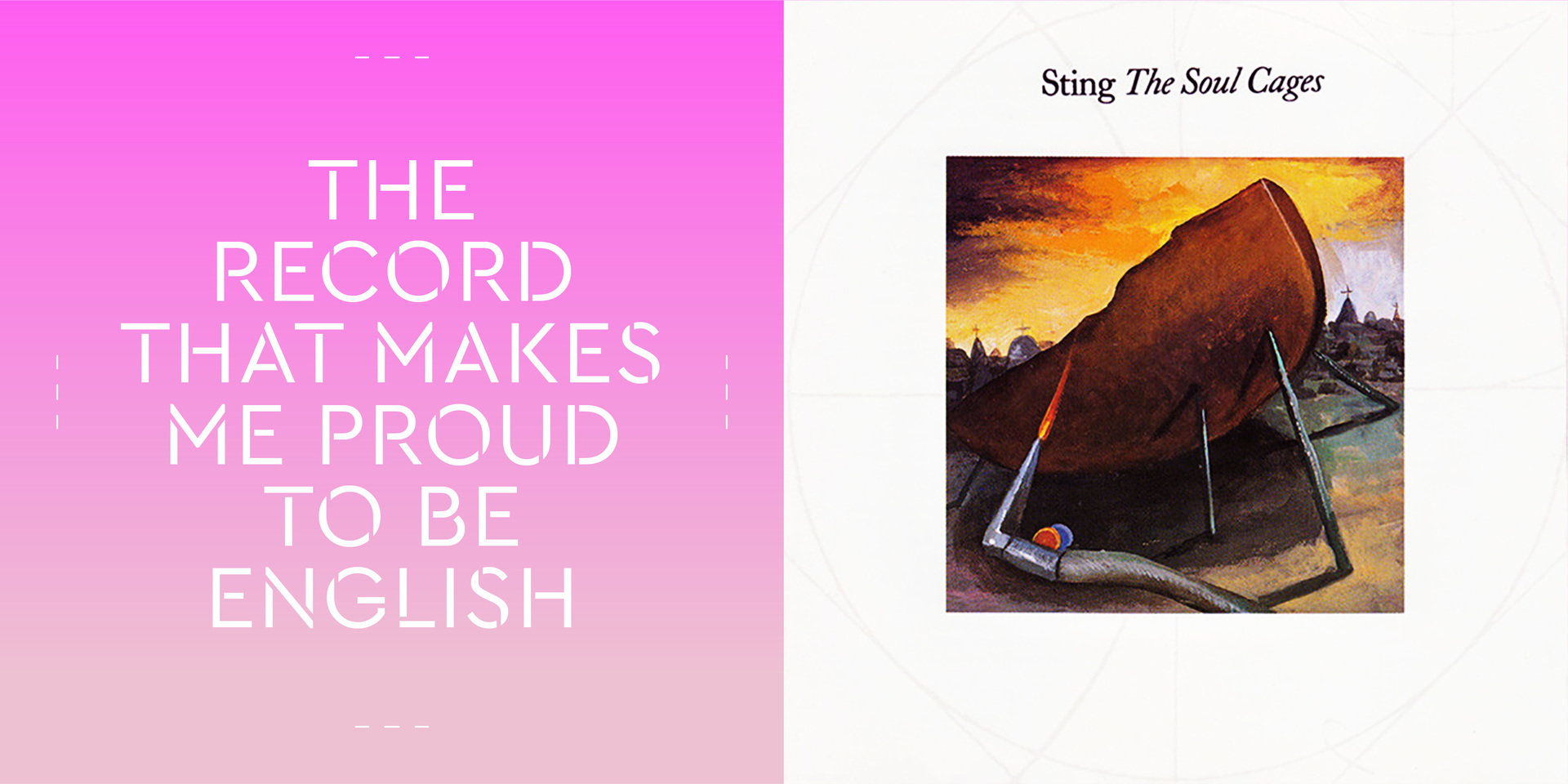 Such an incredibly talented musician, one of my biggest influences still to this day. The feeling and emotion from this album is fantastic. I always get such a great sense of British from his solo albums." 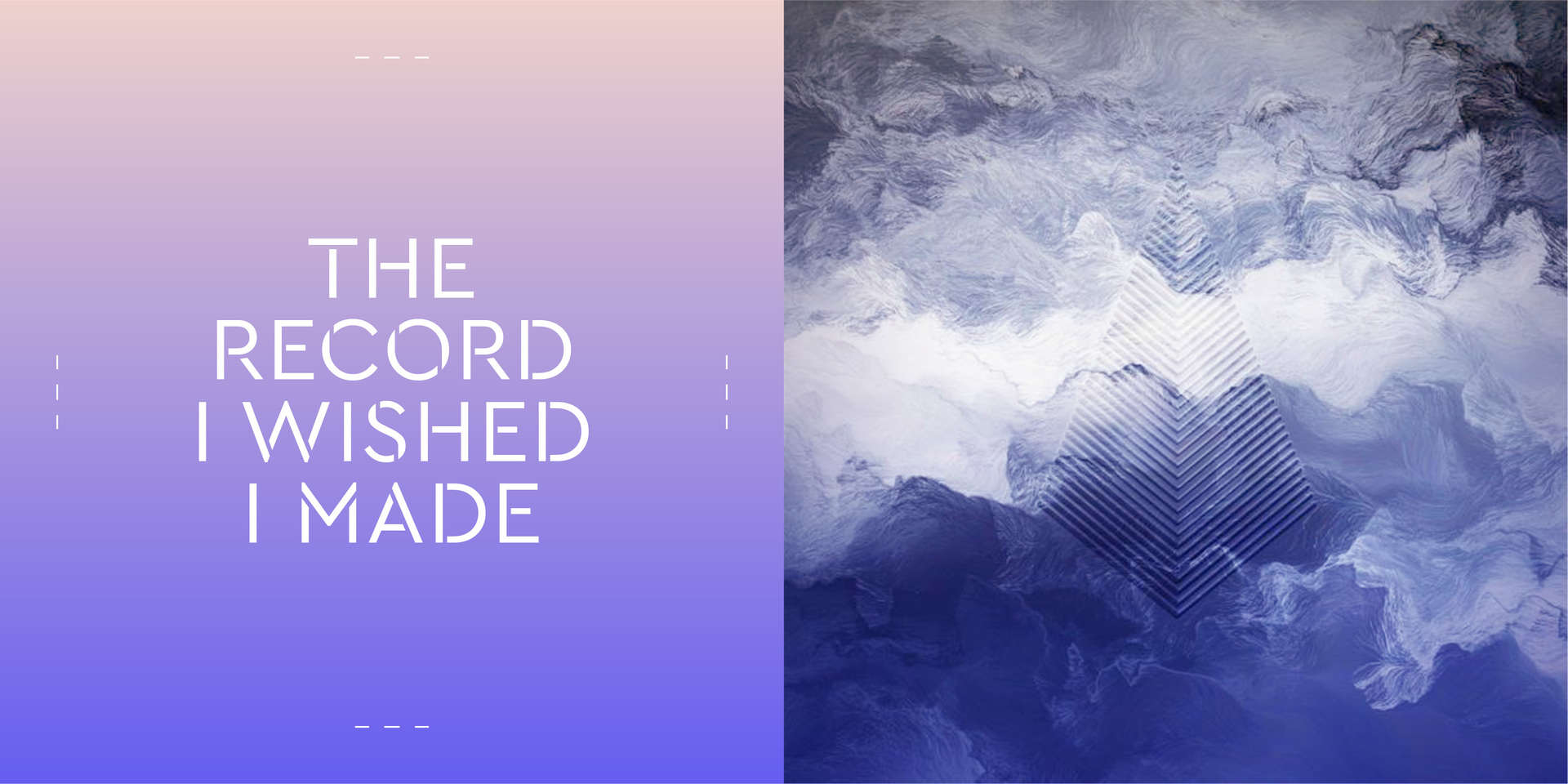 This track is just perfect in my opinion. I could listen to this over and over again and still be amazed. The song structure, ideas and production all come together to form such a beautiful and dynamic piece of music." 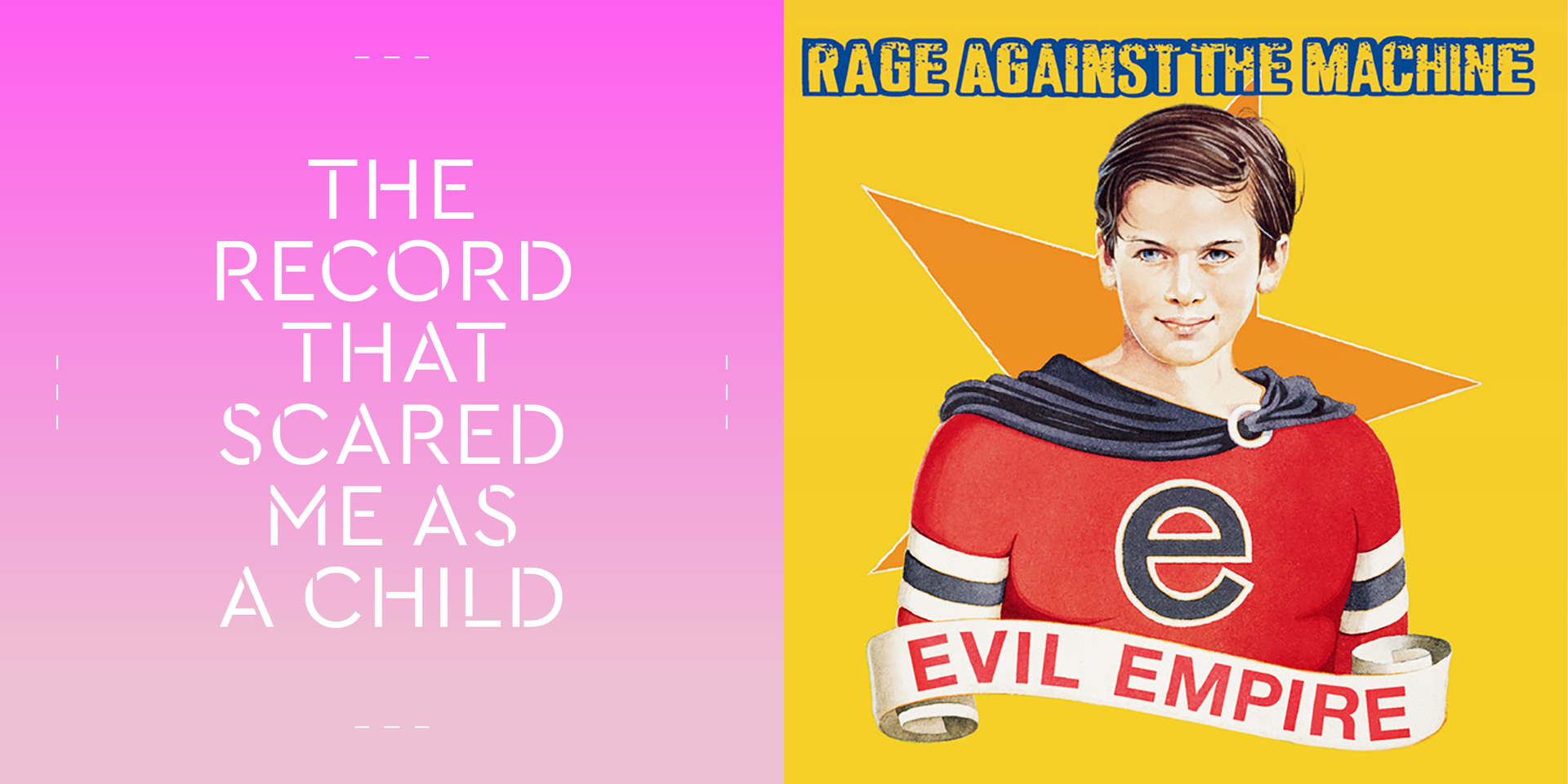 Rage Against The Machine - 'Bulls On Parade'

But this scared me in a good way I like getting different emotions from music. The lyrics alone though were definitely an eye opener to me at 10 or 11 years of age." 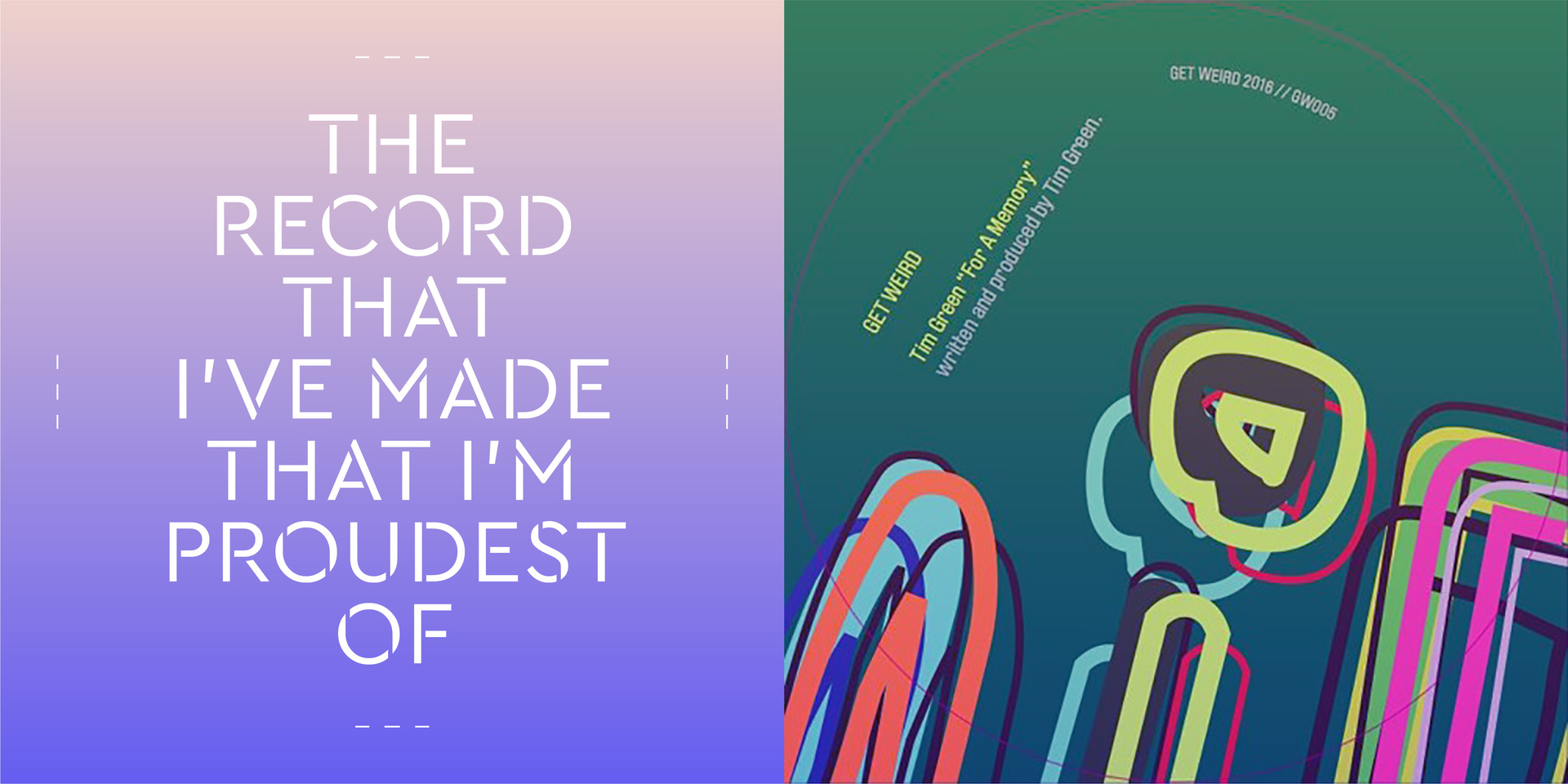 This is such a personal record for me with a lot of nostalgia and melancholy. I wrote this at an interesting point in my life which I’ll always be reminded of in this song, for better or for worse. Plus I’ve found  out that it’s so many peoples favourite song of mine, a lot of the time for similar reasons for themselves - because its got a personal attachment for themselves individually."