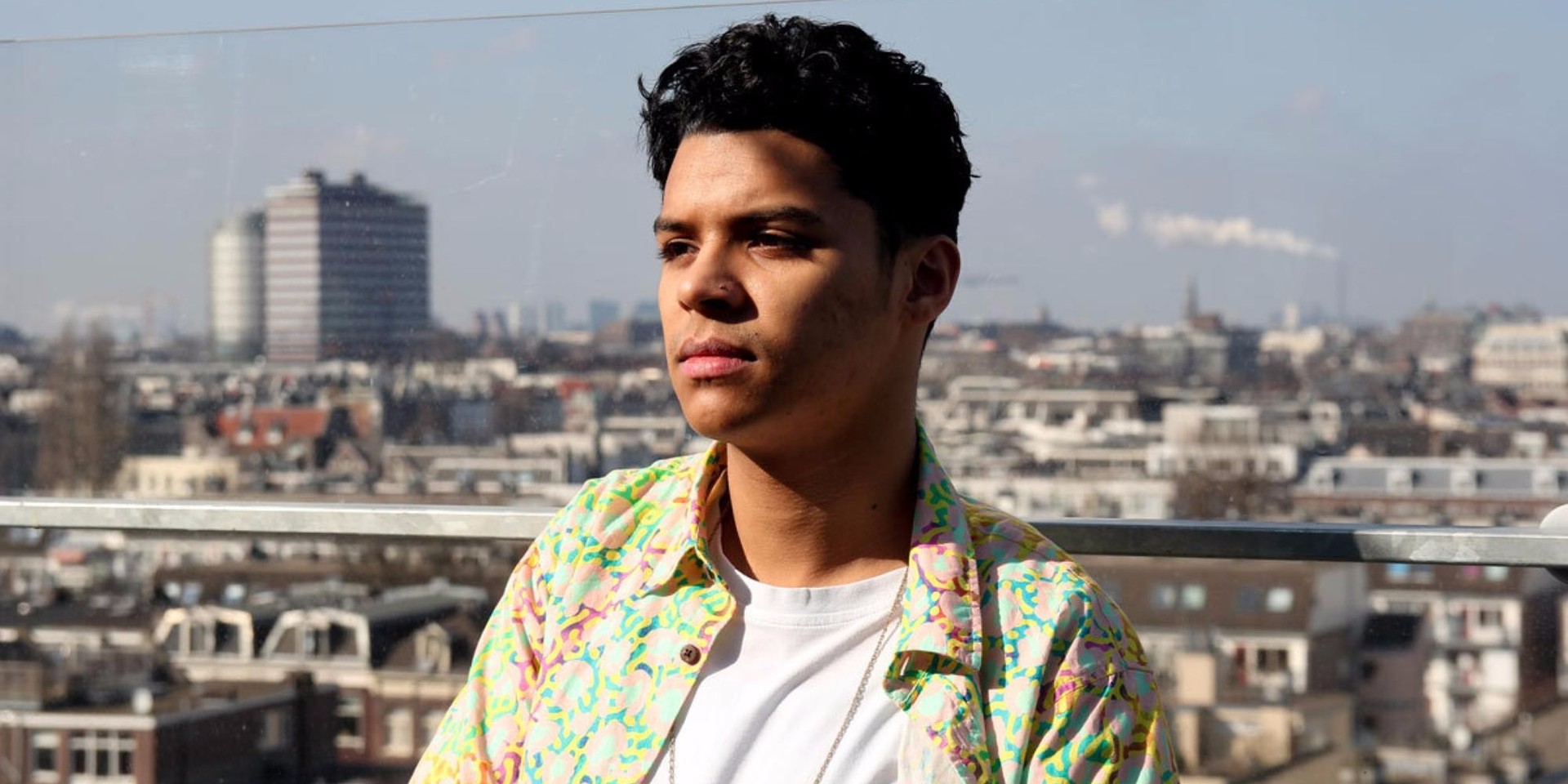 Hailing from Amsterdam, Jarreau Vandal is one of the most promising young producer prospects coming out of the Netherlands electronic music scene at the moment. After first making a name for himself as a promoter, booking artists such as Lunice, NGUZUNGUZU and Stwo for his forward-thinking Wavefiles night, it wasn't long before Vandal himself was the one getting offers to headline shows in Holland and beyond.

After being introduced to Soulection founder co-founder Joe Kay via IAMNOBODI (whom he also booked for Wavefiles), Vandal couldn't resist sending over some of his own beats for critical inspection. And apparently the Soulection crew were impressed enough to instantly feature Vandal's tracks on Soulection's influential radio show.

Eventually, Vandal even put out an acclaimed White Label release under the Soulection banner in 2013 - a move that effectively proved to be the turning point for his young career. In the three years since, Vandal's profile has kept on rising, culminating with his recently released Suburb Superhero EP. Hitting that sweet spot between jazz, electronic music and hip-hop, the new record has got fans absolutely buzzing.

This weekend, Syndicate showcases Jarreau Vandal at Potato Head Folk (alongside Mr. Carmack), but before then, we caught up with the surging beatsmith to discover the records that have influenced his path in music. And as he puts it himself, "You can expect me to listen to all records ever made. I love so much different music. I have to, being an eclectic DJ and producer." 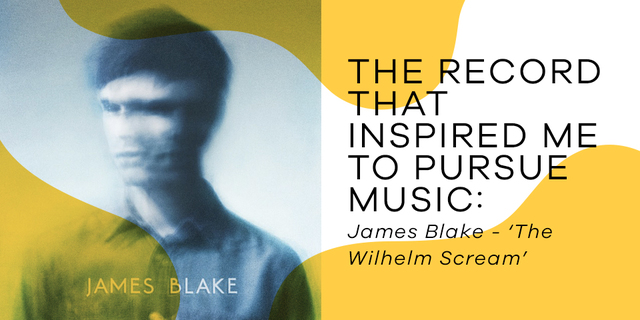 "This song is loaded with so much emotion. It's so amazing how a song can make a person feel such a way. I wanted to show people how I feel though my music too." 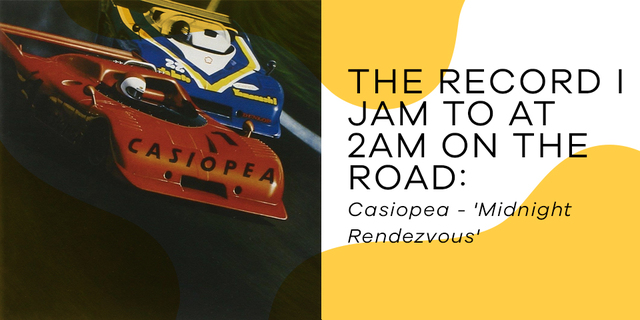 "Super groovy tune that made me calm down after nights filled with booze and loud music during my ride on the bike back home from the club in Amsterdam." 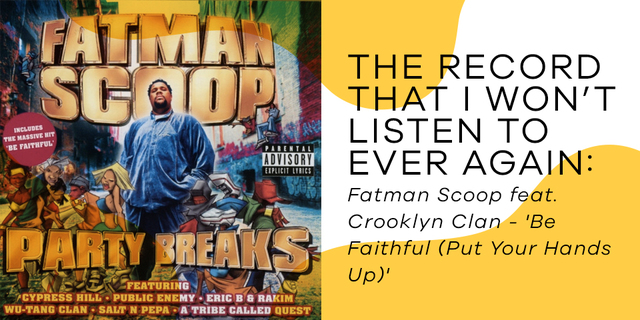 "Can't make any promises on that. But this is the record I most definitely never want to hear again. It's a good record but so, so, soooo played out. It needs to be unplayed for at least 20 years to be cool again. Ever since i started going out, DJs have been playing this record. The next time they play this at the club I'm going to the toilet." 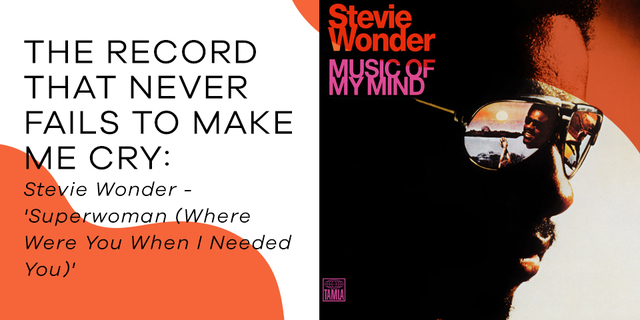 "Just the whole song the build up, especially the last part is so beautiful. It most definitely made my eyes burn a few times." 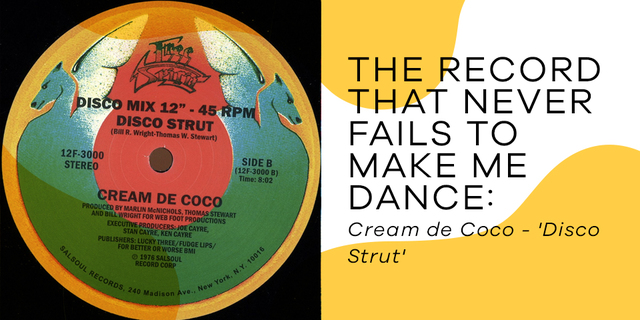 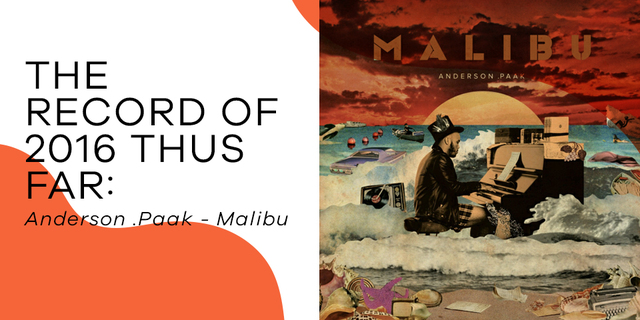 "I believe THE record still needs to come but I sure think Anderson .Paak had the best album that came out this year. The record that turns everybody up is for sure Desiigner's 'Panda'." 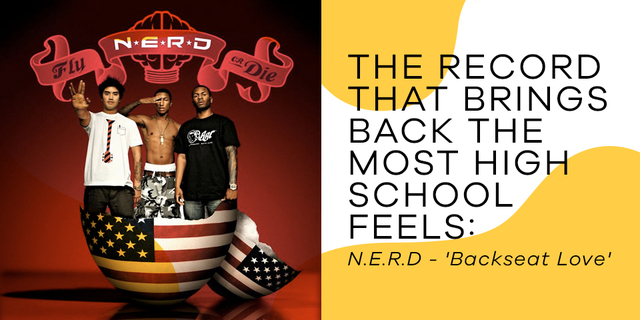 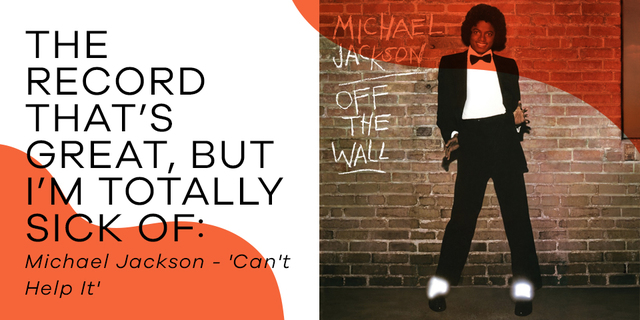 "This song is like a dish you really like. if you eat it too much you need to leave it for a while. I used to listen to it so much that I just couldn't feel it anymore. I needed to give this record some rest." 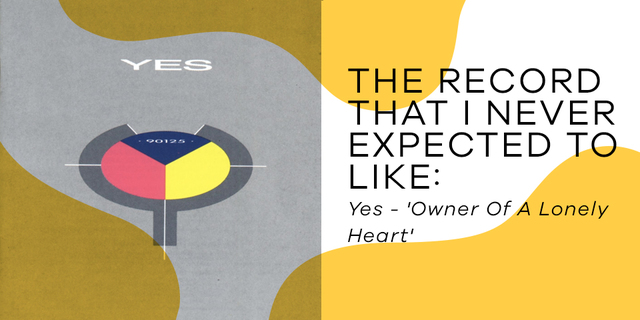 "This song is so dope. Just the energy and the production. I always knew this song but gave it a good listen and i really really loved it." 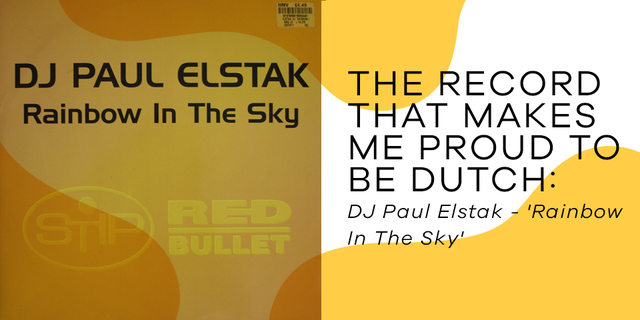 "Hardcore/gabber music is the only music genre that originated from Holland and it's amazing. I'm sure not everybody likes it but it's sure something to be proud of." 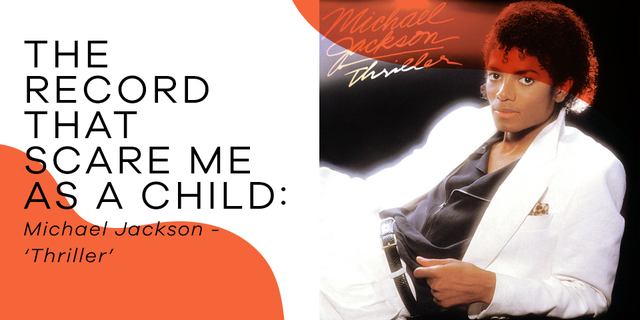 "Every kids' nightmare, the evil laugh and the music video with the werewolf." 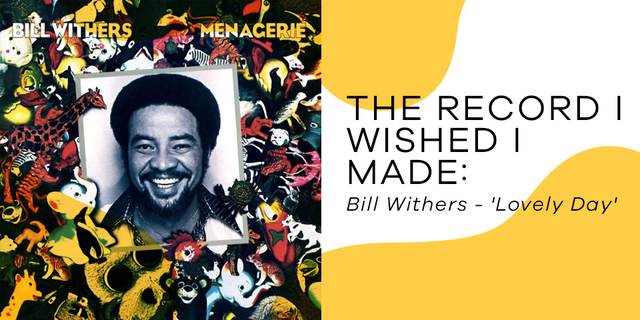 "Just an amazing song I wish I wrote and made." 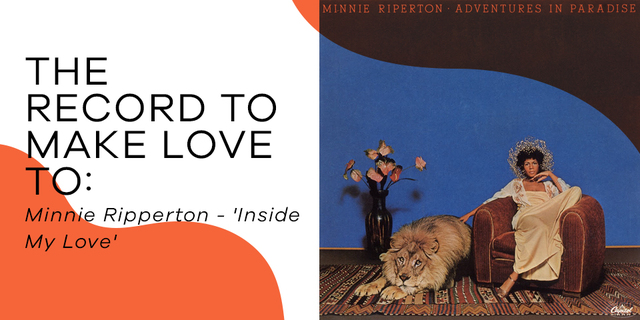 "Nothing more to say than to try this out." 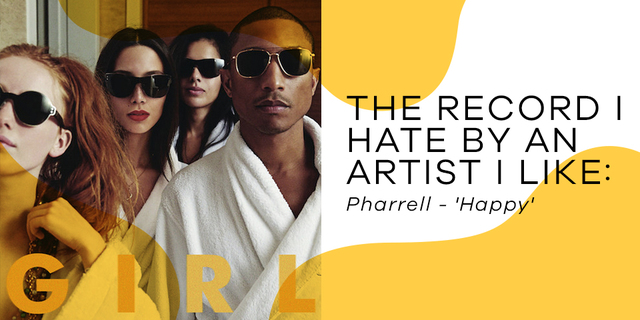 "I don't really hate a record, there are just some records I like less than others. For example, I'm not very keen of 'Happy' by Pharrell."