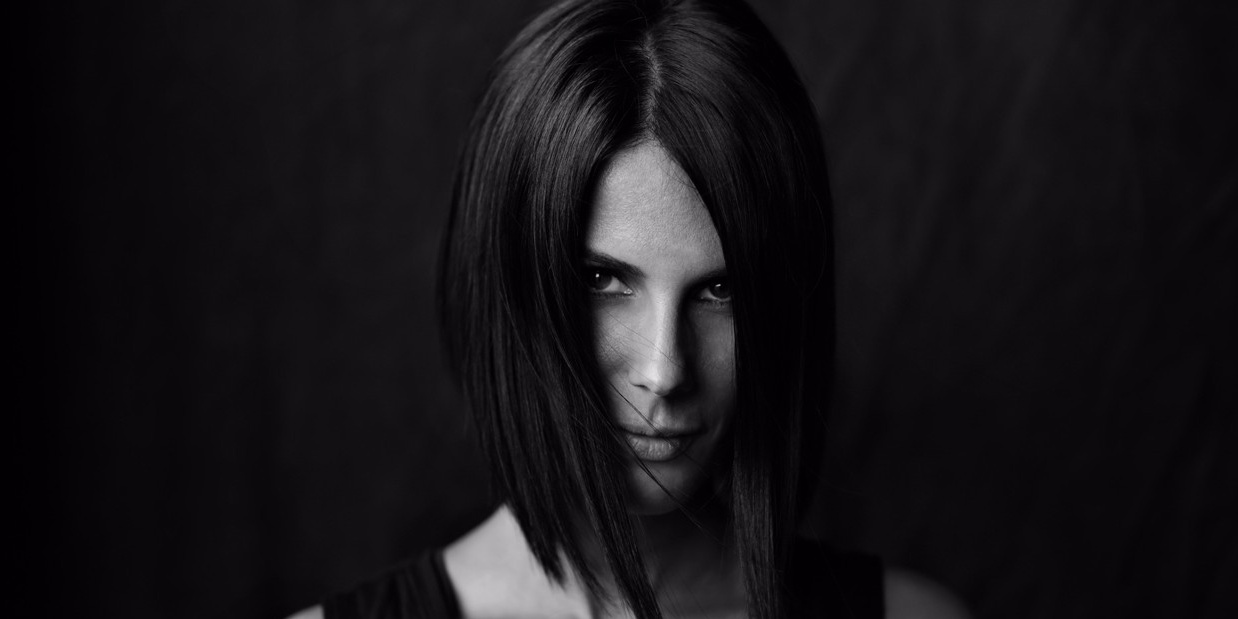 Born in the UK but currently based in Berlin, DJ and producer Rebekah is a distinguished two decade veteran of the techno scene in Europe and beyond. From fantastic releases on respected labels such as Soma Records and Chris Leibing's CLR to rinses from luminaries like Tommy Four Seven and Sandwell District to becoming the founder of her very own imprint Decoy Records, Rebekah has deservedly earned her reputation as a celebrated techno bastion.

Over the last couple of years especially, Rebekah has really come into her own with a string of acclaimed EPs - namely Elements, Distant and Beginnings - establishing her as a prolific production doyen. Most recently, Rebekah has also started her own party series called Elements back in her hometown of Birmingham, a traditional hub for UK techno, looking to "reconnect with her musical roots, whilst also providing an experience for a new generation of techno lovers."

Listen to a nearly 7-hour set by Rebekah recorded at Concrete, Paris

This coming Saturday, 1st October, Rebekah will also be bringing that elemental and experiential spirit of techno to her highly-anticipated showcase at 4/4 haven Headquarters by The Council. But before then, we spoke to Rebekah to learn a bit more about the records that have shaped her music, career and life in general. Here's what she picked out. 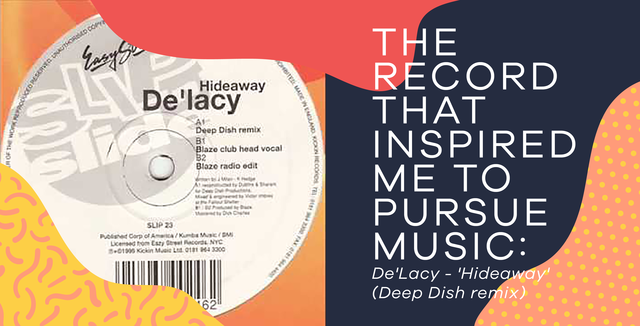 "I remember hearing Robert Owens play this record and the whole atmosphere of the club changed, I knew right then that I wanted to be a DJ." 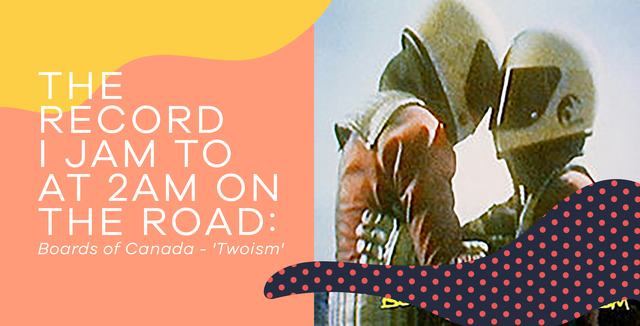 "I try to keep it pretty mellow when I am driving through the night, it will most likely be Twoism by Boards of Canada."

"It was huge in my city and everyone played it for a whole year but I never liked it, such an obvious baseline so if I never have to hear it again, I would be very happy." 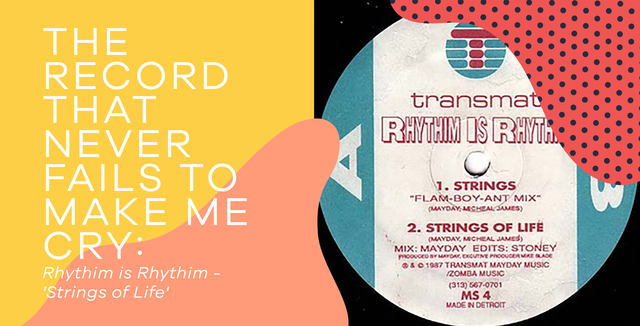 "So beautifully uplifting and timeless. I may not hear it for years but when I do it gets me every time. Also a reminder of why I am doing what I am doing." 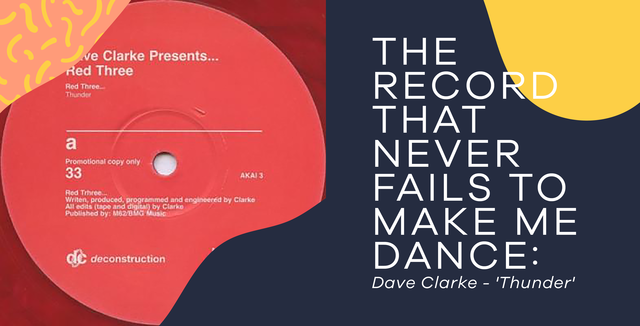 "Not sure if it’s dancing but I kind of have to get up and jump about." 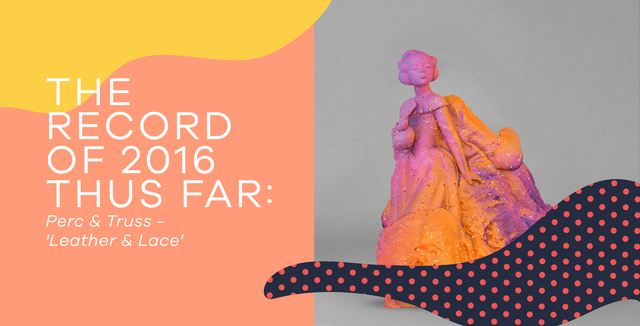 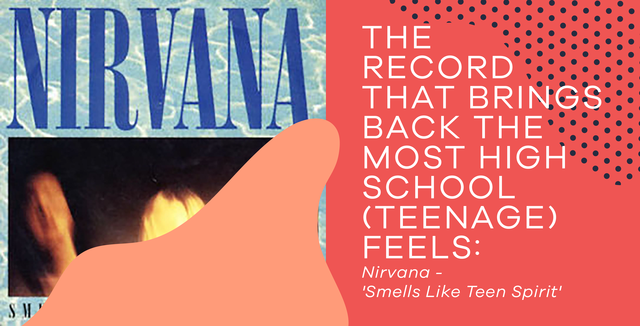 "I think I had the Nevermind album on constant repeat for a good two years in the latter part of my schooling." 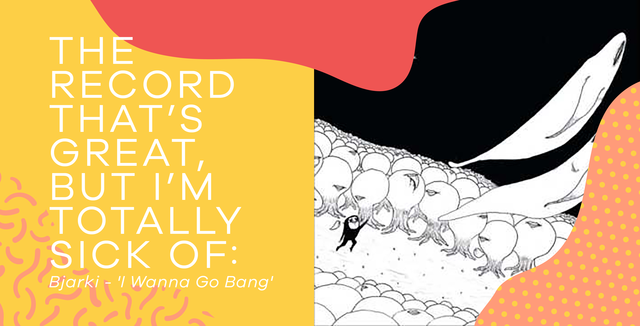 "It was rinsed by everyone last year and some people still play it, but the problem as always with vocal techno tracks is that they are too familiar, so have a shorter life span." 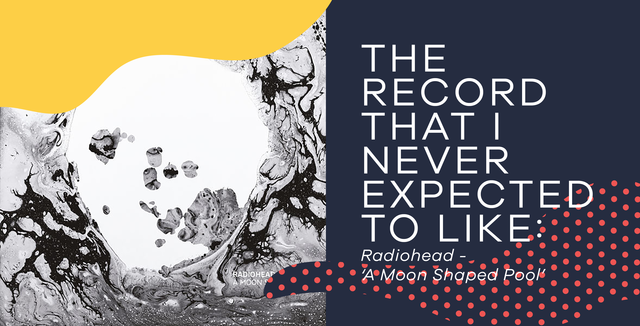 "This is more the record I never expected to like so much, which is the new Radiohead album A Moon Shaped Pool. I like their early music but this album for me is next level. Absolutely a piece of art, I have had it on repeat now for the past three months. 'Decks Dark' is my particularly favourite from the album."

It’s not one of the more popular albums and I could literally say any of their albums really, as The Prodigy are seeped in techno heritage, but still by far Liam Howlett is one of the greatest dance producers the UK has to offer. No one really comes close, well arguably Aphex Twin, both legends in their own right. 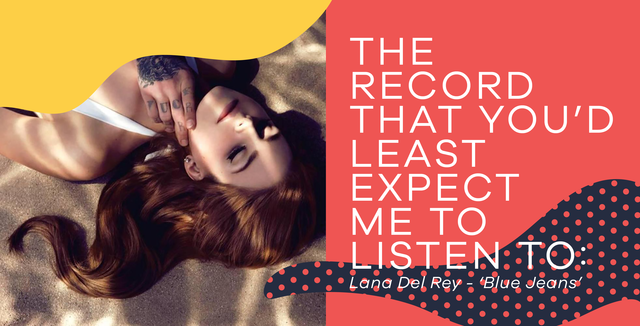 "Sometimes I just need some vocals and LDR just has that unique voice and always sings about love that is lost. I am a girl at heart!" 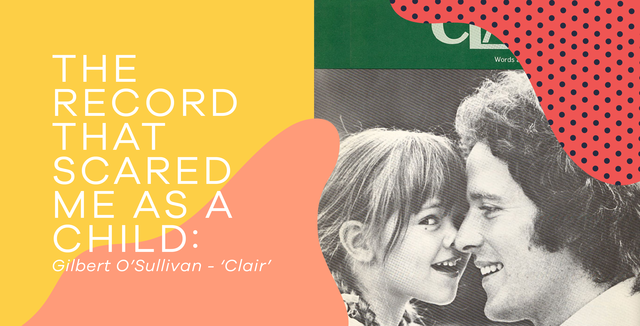 "My grandparents had this on an early Top of The Pops vinyl LP which I would play. You initially think it’s about a woman he loves but in the end a young girls starts giggling. It was just plan weird to be honest." 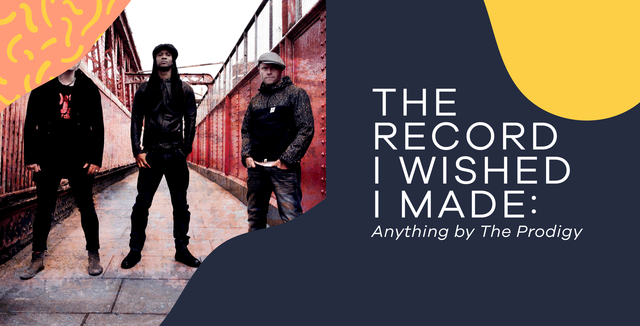 "Would love to have sick skills in the studio, but making breakbeat is still proving difficult. As a producer you can never escape your sound or style so I will be happy producing techno."

The Council presents Rebekah happens this Saturday, 1st October, at Headquarters by the Council.