A lot has changed for this lady since she began in the entertainment industry. Having first started out in acting, Lenka soon moved to something she found more fulfilling - music. She hasn't looked back then! Before she heads back to Singapore again, we caught up with the singer-songwriter to chat about new directions, Billy Crystal and her crazy touring schedule.

Hi Lenka! What have you been up to and are you looking forward to coming to Singapore?

I've been having some family time in Sydney and am starting a big Asia tour this week. Singapore will be the last stop actually, I'm looking forward to being back there!

Your album 'Shadows' was the first time you did it all on your own. How is it like being your own boss an how different is it from recording the previous albums?

I got to make all the decisions and basically do whatever my heart desired! But I had to pay for it myself.

What made you decide to do things on your own?

Having made two albums with a major label, I wanted to teak a break and make music without a commercial intention and just let myself feel free. 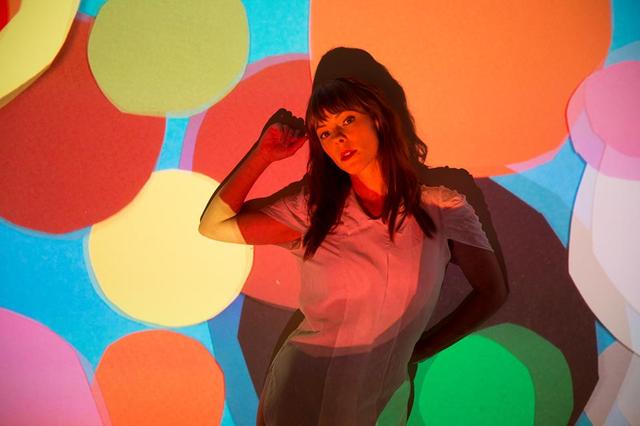 'Shadows' also took a different direction than you previous work, it's more mellow and you've described it as 'lullabies for adults'. What inspired this new direction?

I was pregnant when I wrote and recorded a lot of this album, so I guess my emotions and hormones were guiding me towards this sound! I have actually always wanted to make a lullaby album, it's been a personal goal.

What has been your career highlight so far?

Probably some of the song placements in film and TV. I get pretty excited when i'm at the movies and i hear my song in something. Billy Crystal singing 'The Show' as part of his opener at the Oscars was pretty wild too.

You've been touring intensively, how has the experience been like? Any interesting stories?

It's been lovely and happily uneventful! Just good music, connecting to fans in all different countries and some nice cultural experiences and good eats. I'm figuring out more and more how to tour in a quality way.

Tell us about your influences.

It's so eclectic, but i'm influenced by many musicians as well as artistic styles, stories, art. Shadows draws on the sounds of Neil Young, Nick Drake, Sigur Ros, Bjork, Goldfrapp, etc etc... as well as childrens nursery rhymes and lullabies.

What we can expect from your show in Singapore?

We will play some of the new dreamy songs as well as the older boppier stuff. I'm enjoying re-imagining songs and playing them a bit differently and shaping a dynamic to the show so we all go on a journey together.