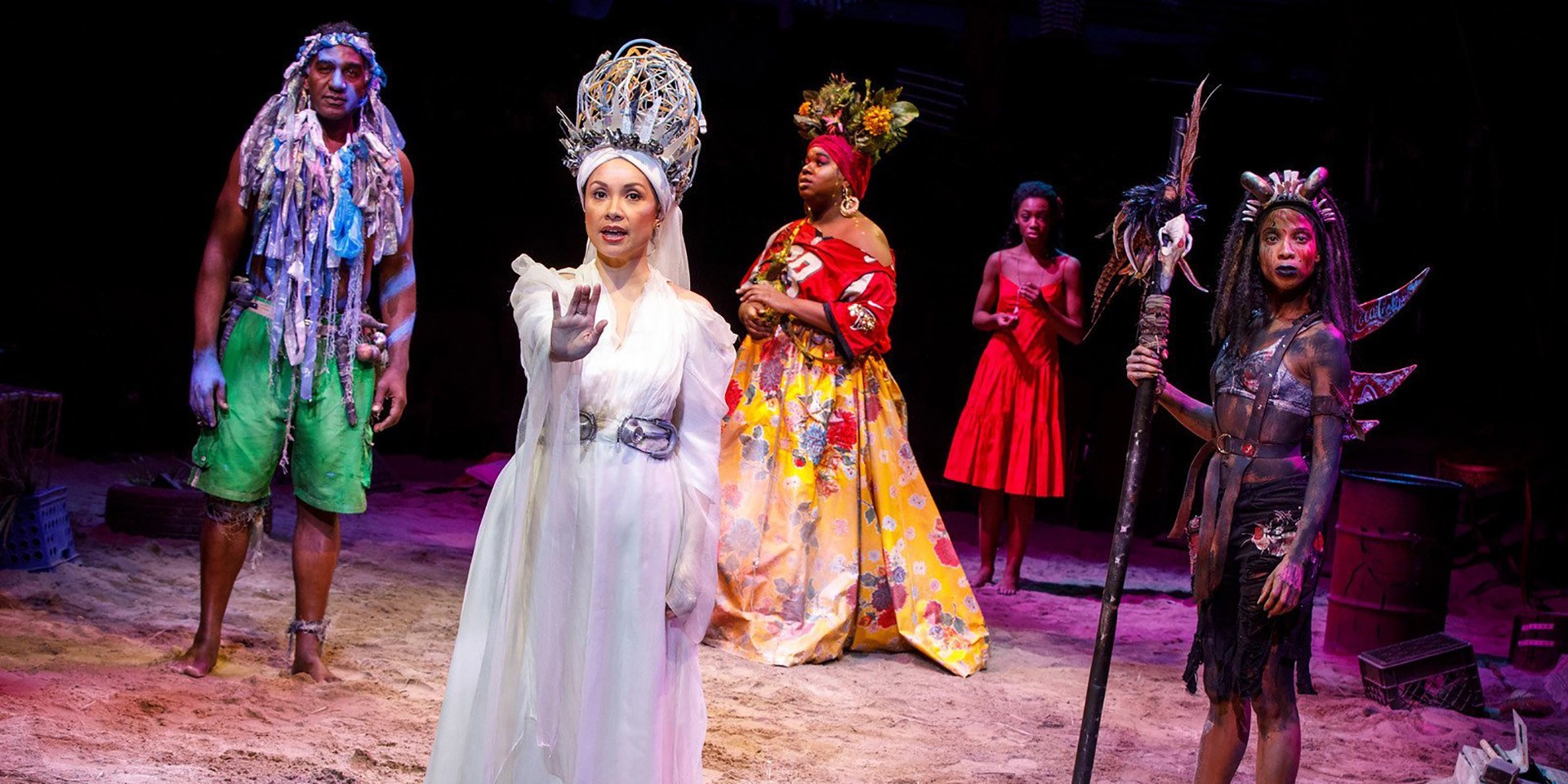 After taking home the Tony for Best Musical Revival at Radio City Music Hall over the weekend, Once On This Island won the 12th annual ACCA Award for Outstanding Broadway Chorus.

The Actors' Equity Association announced that the revival of the 1990 Broadway musical will be presented with the award on June 19 (Tuesday) at the Equity's National Council meeting. Darlesia Cearcy, Rodrick Covington, Alysha Deslorieux, Tyler Hardwick, Cassondra James, David Jennings, Grasan Kingsberry, Loren Lott, T. Oliver Reid, and Aurelia Williams, who were all part of the chorus on the musical's 2017 Broadway opening night, are set to receive the 2018 ACCA Award.

“This talented cast brings to life the culture that gives Once On This Island its distinct personality,” 2nd Vice President and ACCA Chair Jennifer Cody reveals in a statement. “And they reinforce the messages of love and unity, which is what the show is all about. It becomes obvious when you see a show like this that everyone on that stage feels important.”

Surprise! Our #OnceOnThisIsland family is so honored to have won @ActorsEquity’s ACCA Award for Outstanding Broadway Chorus. pic.twitter.com/uYVpSgLUuY

Alongside all the reasons to celebrate, Lea Salonga, who plays the Goddess of Love Erzulie, tweeted her congratulations to Anna Uzele and Cicily Daniels, two members of the "freshman class" of Once On This Island "for being warriors."

It's been quite busy on the island! Today, a couple of our new freshman class touched the sand far sooner than expected! Yay to Anna Uzele and Cicily Daniels (@missdivadaniels) for being warriors!!! You ROCK!!! #IslandFamily @OnceIslandBway

Watch the Once On This Island cast's performance at the 72nd Tony Awards below.