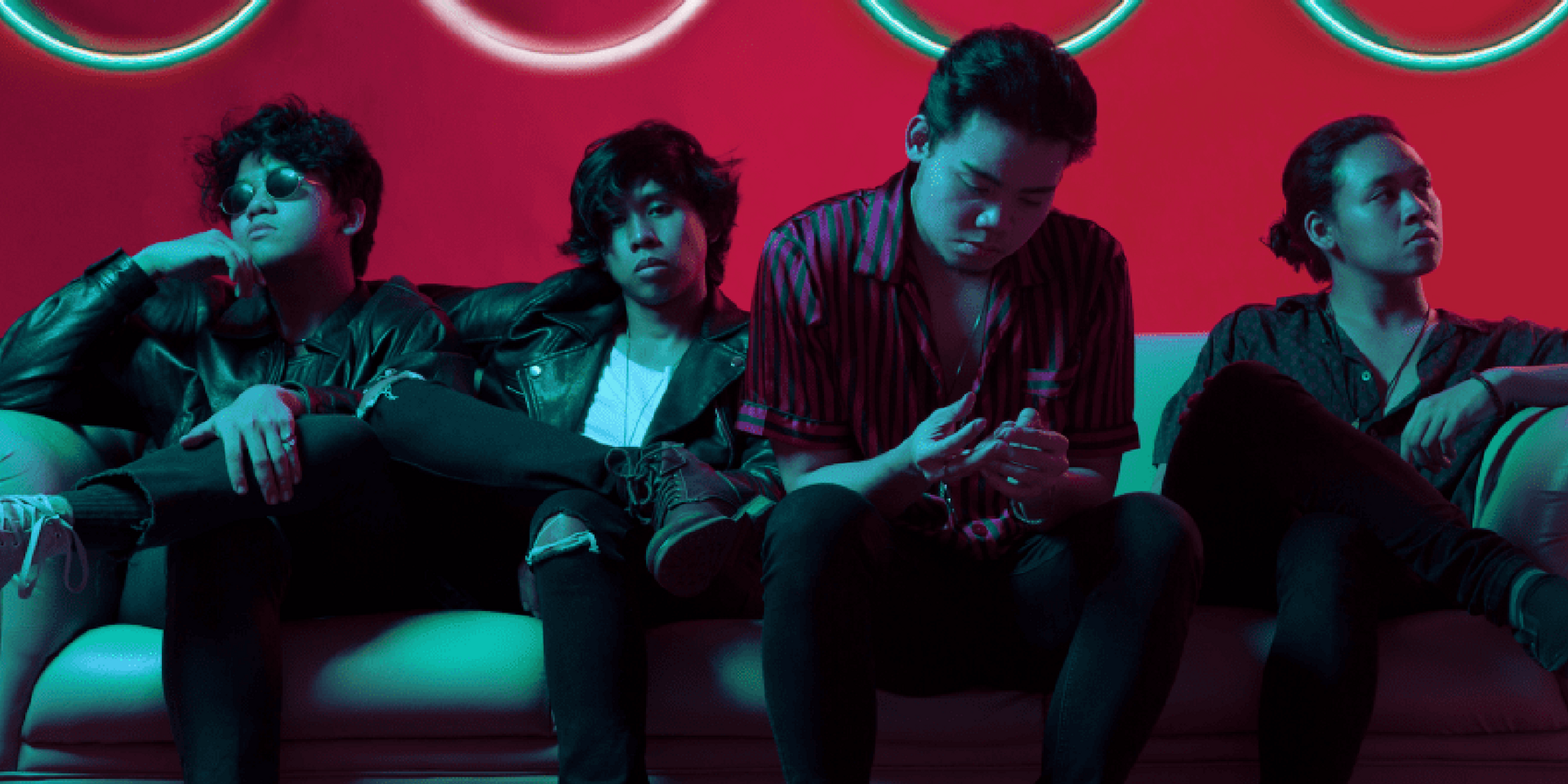 One Click Straight just dropped 'Honey,' the band's last offering before the release of their debut studio album.

"'Honey' is about finding and falling for someone that frees your mind from midnight thoughts and anxieties," guitarist Sam Marquez tells Bandwagon of the self-produced track, which was recorded at Offshore Music's Crow's Nest Studio. "It’s about the healing and comfort a certain soul can impart on a person’s personal battles."

While the 'Kaleidoscope' act have yet to reveal an official release date for their debut album, Marquez teases that they might announce the record's title at their upcoming single launch next week.

The synth-pop band are slated to launch 'Honey' at Saguijo in Makati on July 13 (Friday) with Apartel, St. Wolf, Clara Benin, Tom's Story, and Lions & Acrobats. "We’re just blessed to have these amazing acts on board with us as we launch our last single before the album comes out," Marquez says.