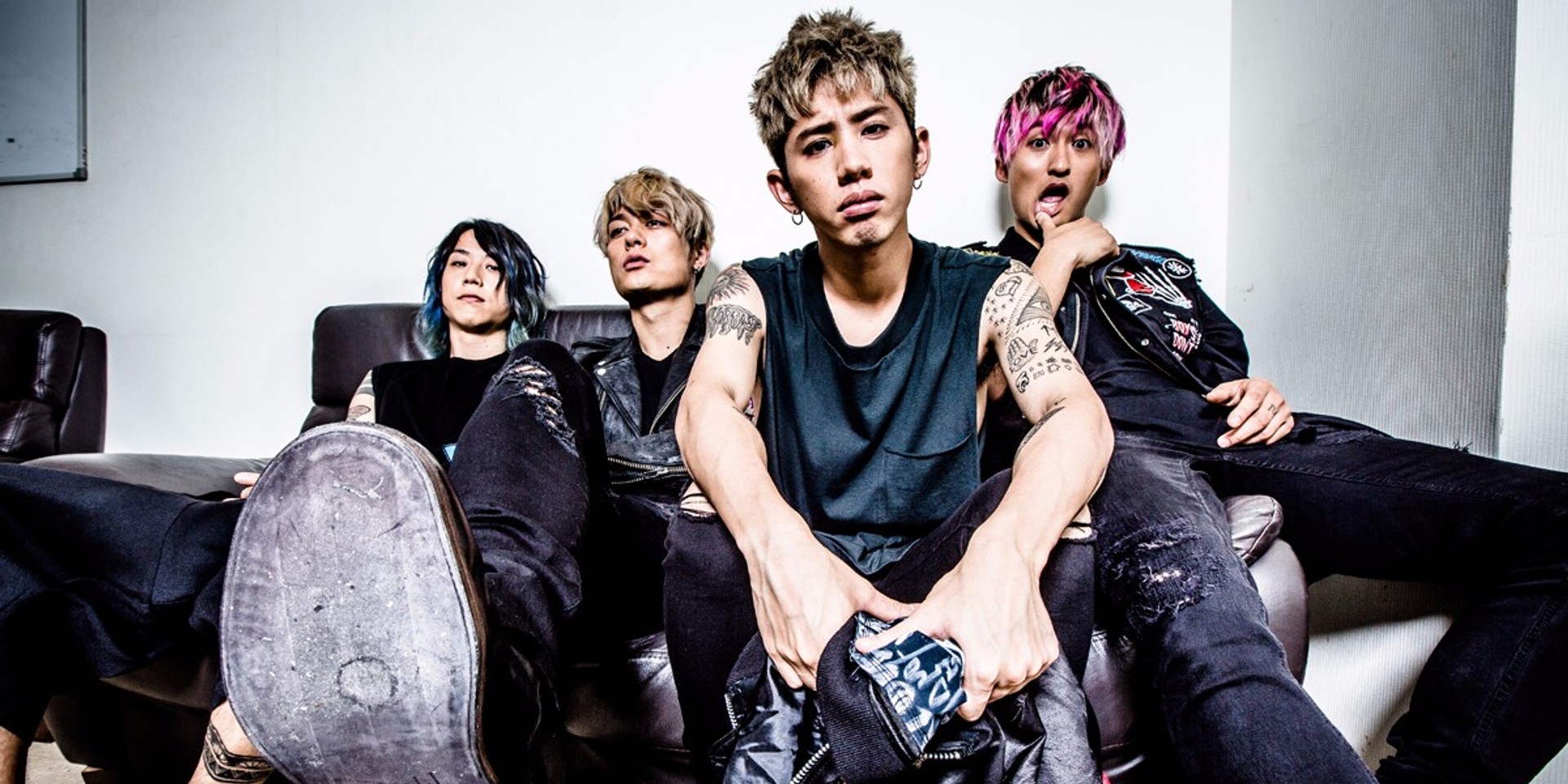 Words by Surej Singh
Photography by One Ok Rock

Japanese rock band ONE OK ROCK are set to return to Singapore early next year.

The last time we got to see the band was in January 2016, where they packed out the Fort Canning Park. The band were originally scheduled to open for Linkin Park's One More Light tour at the end of the year, prior to Chester Bennington's death (P.S. their new music video is heartbreaking). ONE OK ROCK have since been performing 'One More Light' live as a tribute to their fallen idol.

This time, the band will be brought in by Amuse Inc. Asia, Live Nation and ONE Productions, with the show happening at the Singapore Indoor Stadium as part of the Ambitions Asia Tour. The tour will also take them to Manila, Bangkok, Taipei and Hong Kong.

For those who don't know who ONE OK ROCK are or what they sound like, let's put it this way: the heavy and anthemic parts of Linkin Park and Foo Fighters, but in Japanese. They're also bilingual.

ONE OK ROCK are playing at the Singapore Indoor Stadium on 20 January 2018.

Check out the video for 'We Are' below. 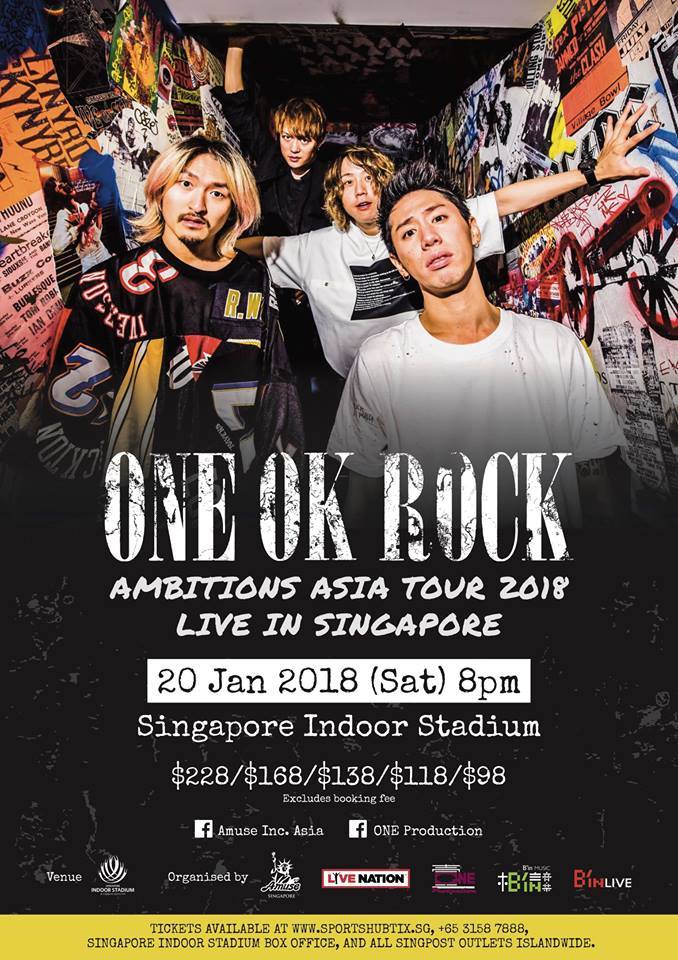