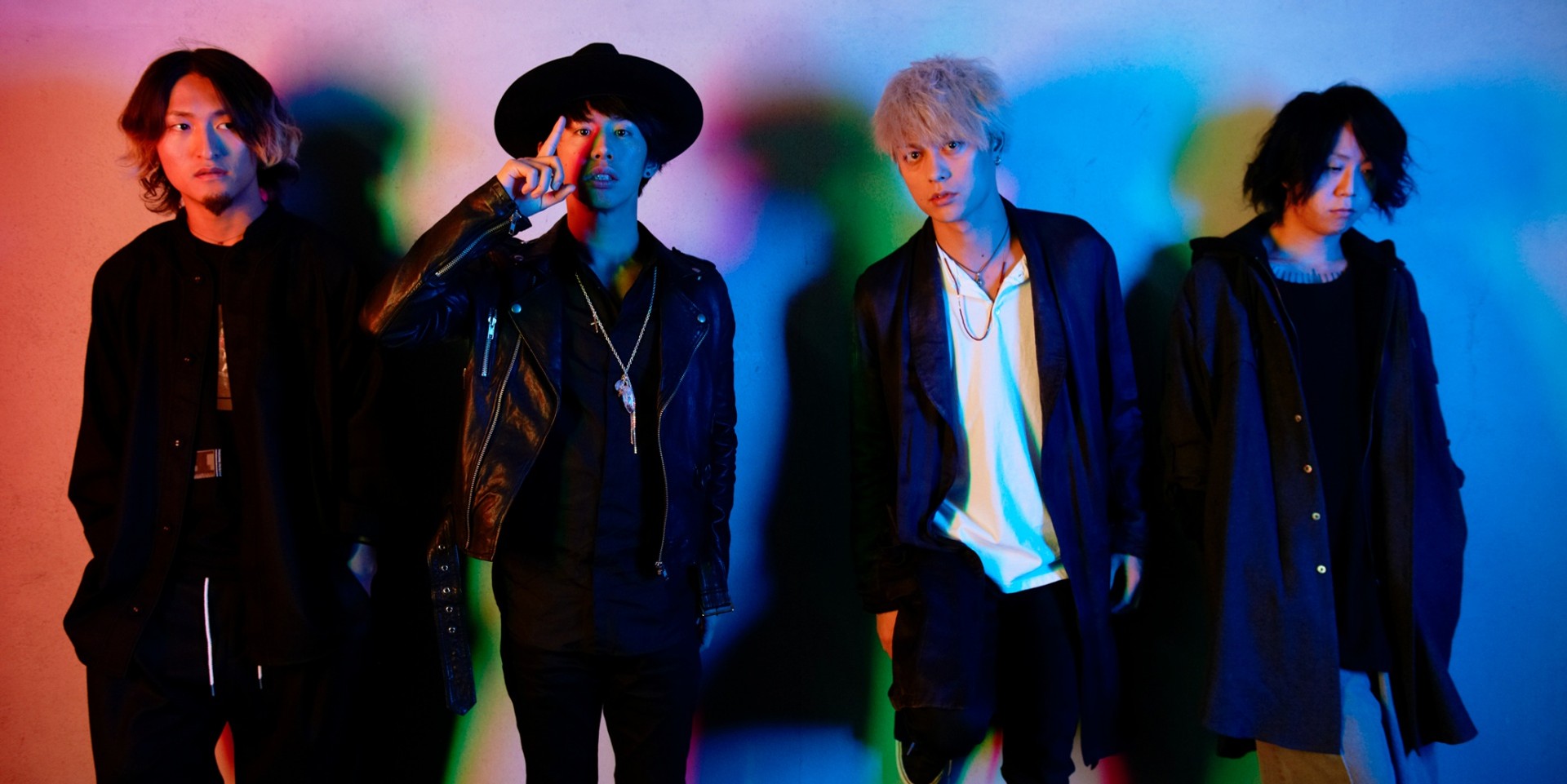 Japanese rock band ONE OK ROCK is set to support Ed Sheeran at all stops of his upcoming 2019 Asia Tour.

Formed in 2005, the band has produced songs across many genres ranging from alternative rock to post-hardcore. Its forthcoming album Eye Of The Storm will be released worldwide tomorrow, 15 February.

Ed Sheeran will be performing live at the National Stadium on Friday, 26 April 2019. Tickets will go on sale this Thursday 25 Oct via SportsHubTix and all SingPost outlets. Tickets will be priced at S$68, $98, $158 and $248. 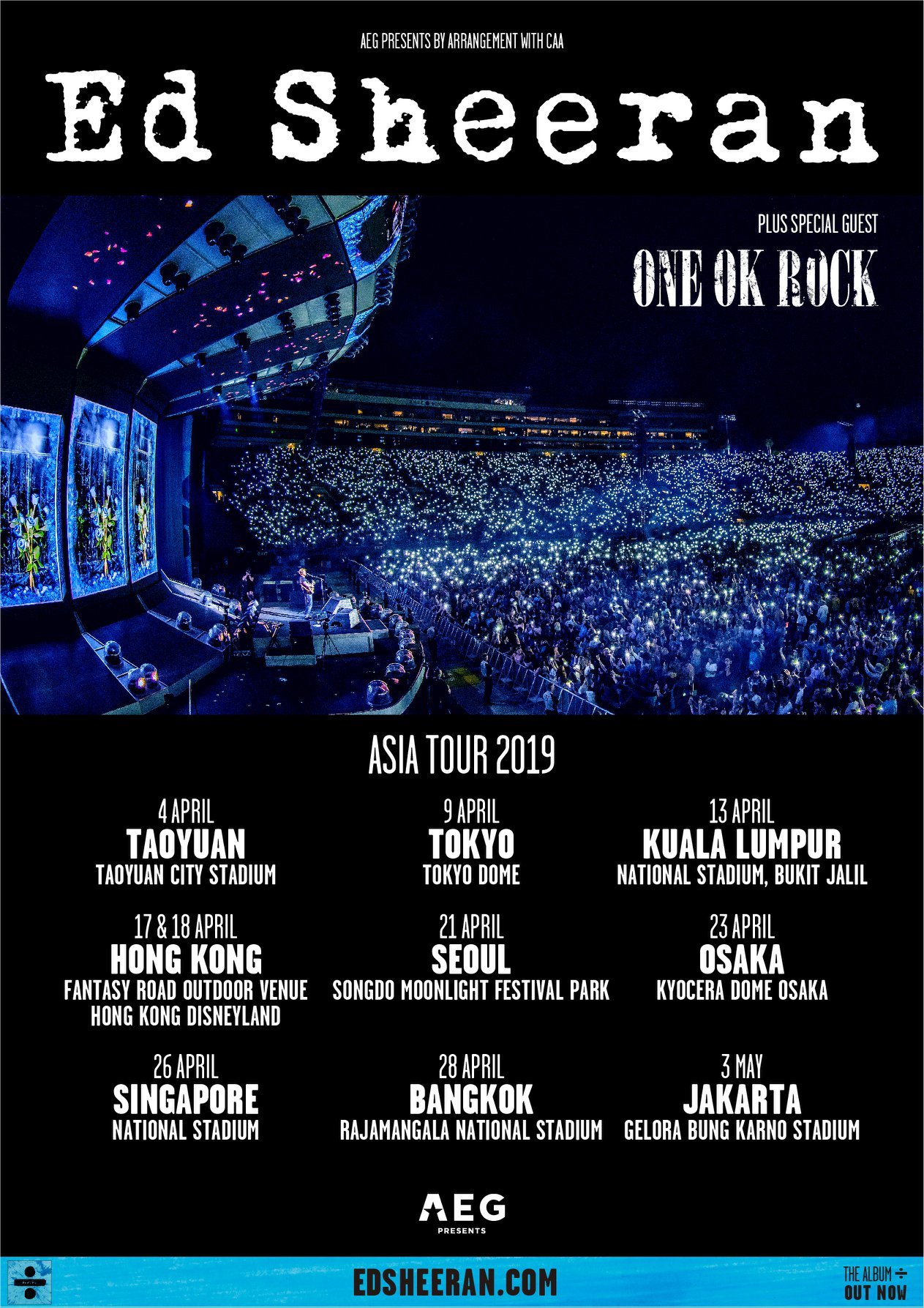