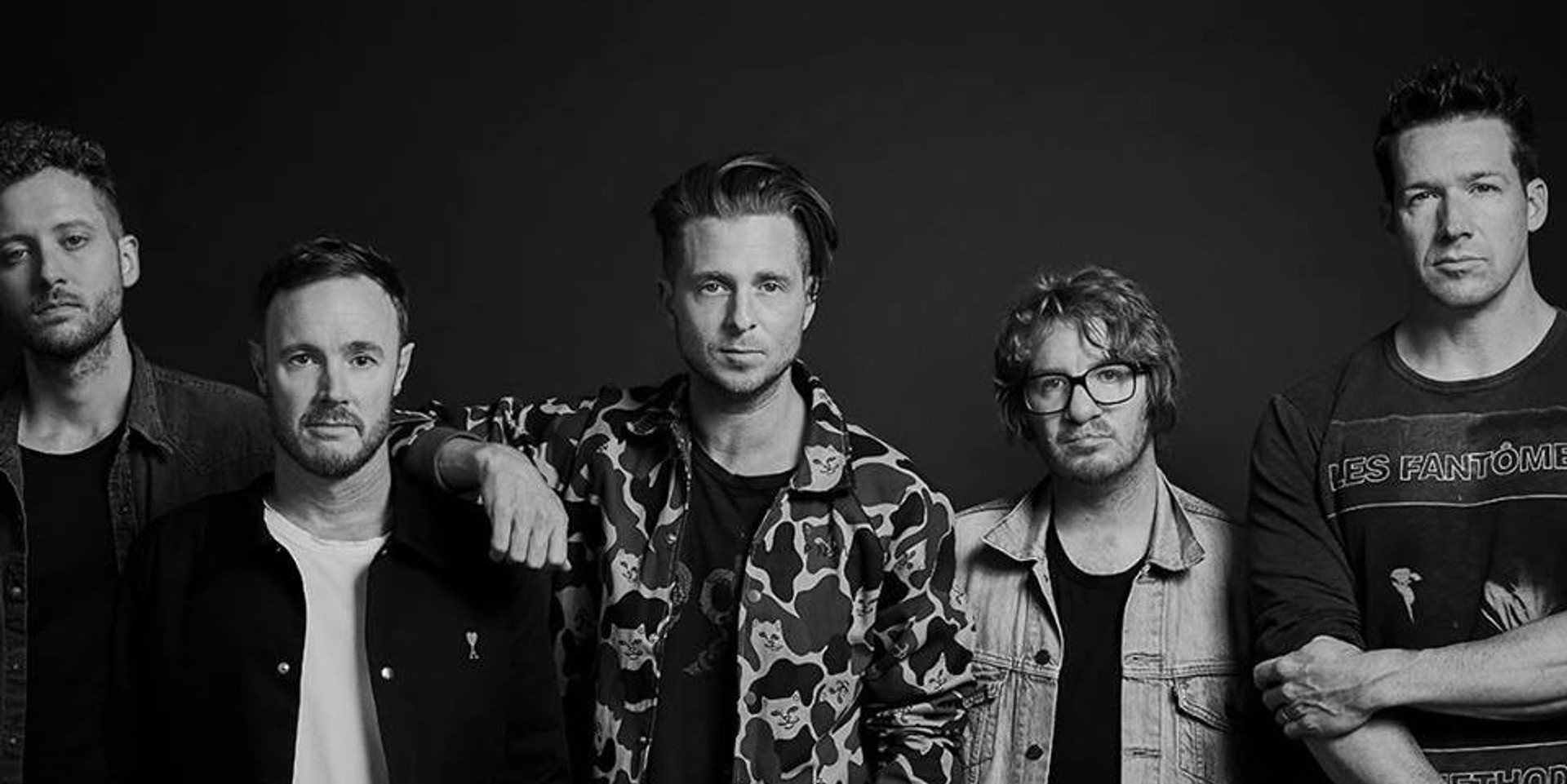 American pop-rock band OneRepublic has put out a new single titled ‘Connection’ ahead of the release of their fifth studio album.

In this easy on the ear, feel-good tune, Ryan Tedder croons about feeling lonely even when he’s surrounded by a sea of people, and expresses the desire to make a genuine connection with someone. The intro also sounds oddly similar to that of M.I.A.'s 'Paper Planes' – tell us we're not alone on this.

In a statement, the frontman said of the song, “Basically the whole idea was, and a lot of what this album is about, is human connection. Trying to find authenticity and authentic connection.”

'Connection' is the fifth standalone single from the band since the release of their last album Oh My My in 2016. Tedder later revealed in an open letter to fans that the band was going on a media hiatus as anxiety and exhaustion from the rigour of album promotion had taken a toll on his mental health. Since then, the band had focused mainly on releasing standalone singles and announced in April that a fifth album would be coming out sometime this year.

Listen to 'Connection' by OneRepublic below: