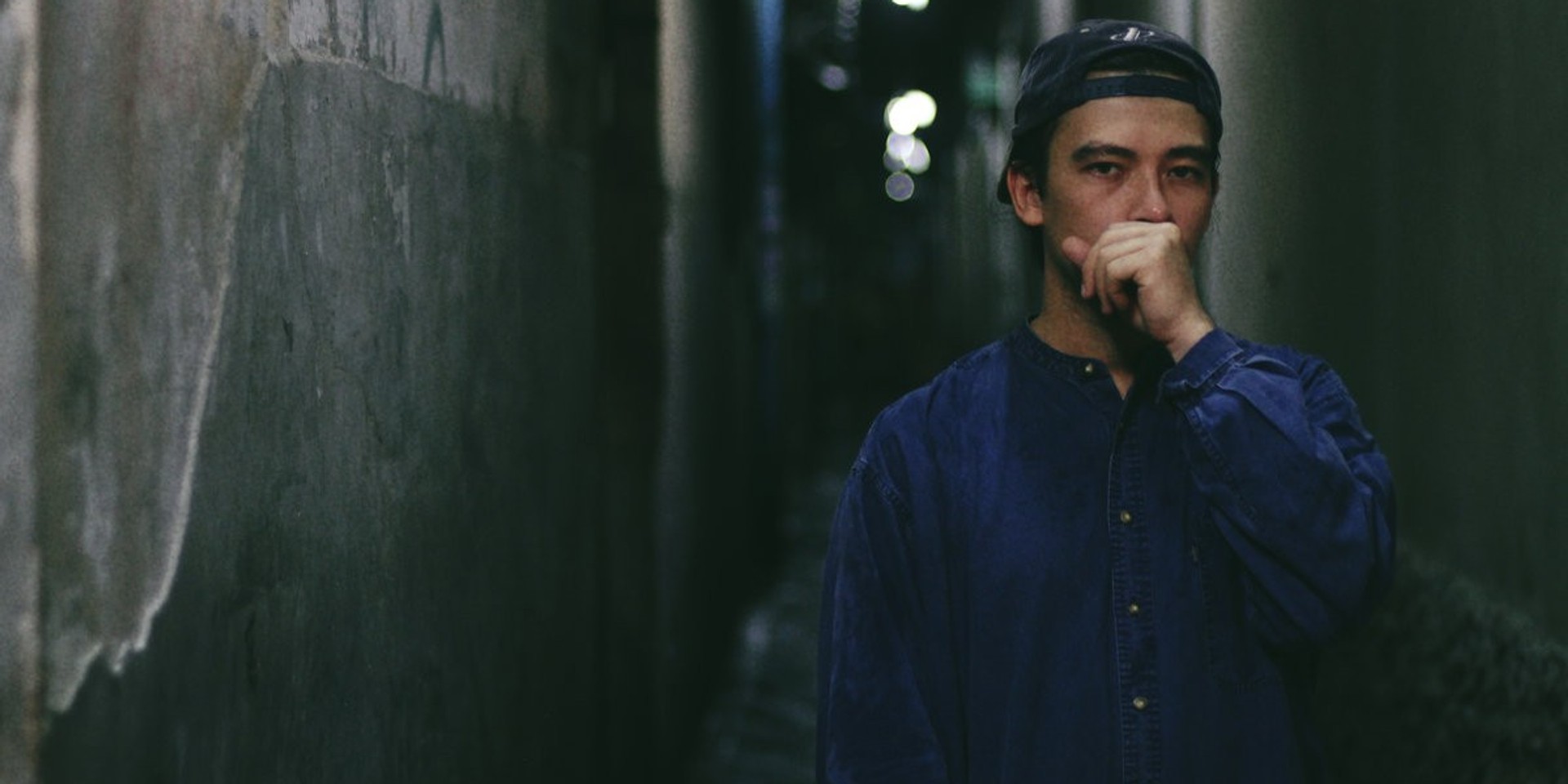 Words by Surej Singh
Photography by Music Is My Sanctuary

French producer Onra is set to perform in Singapore in this February.

Onra is best known for his intrepid mix of hip-hop and other musical styles, including jazz, funk and many more. Since his debut in 2006, Onra has released six studio albums and eight LPs. His masterful and intricate discography has gained him a global legion of fans.

Onra's Singapore show will be a special one: concert promoters Collective Minds and Kilo Lounge have announced that he will be playing both a DJ and a live set, making his February 1st gig a can't miss event.

Tickets for the show are now on sale. Though Early Bird tickets are sold out, advanced tickets are available online at S$40. Tickets at the door will cost $50. Onra will be supported by JNR. Get your tickets here.

Onra will be performing at Kilo Lounge on Thursday, 1 February from 9pm onwards. 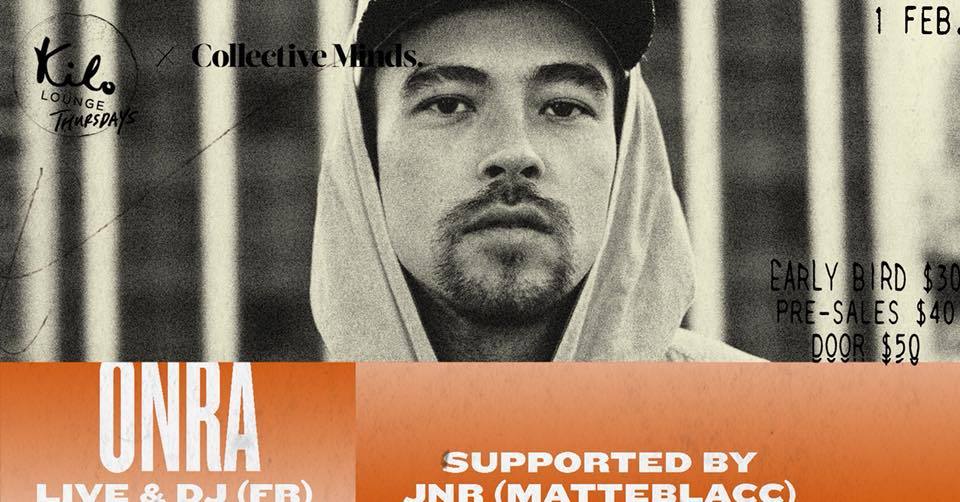