When Fred Perry announced the super special set by Ra Ra Riot, this event went on to be THE event to be at on Friday night, November 1. And once we were onsite, man was it beautiful. True to the Fred Perry Sub-Sonic experience, it was held at yet somewhere discreet and utterly unpredictable - futsal grounds. Walking in past the laurel wreath glowing in a shade of mood fuchsia, we still did not know what to expect.

Spanning two stages (or two cages), the entire grounds of Offside was properly utilised. The VIP beer garden, the Spotify personal music booths, the ping pong tables set up (where I spent a good part of the night), bumping into familiar faces all night long, and the balminess of weather, it was already looking like a bustling night music festival. 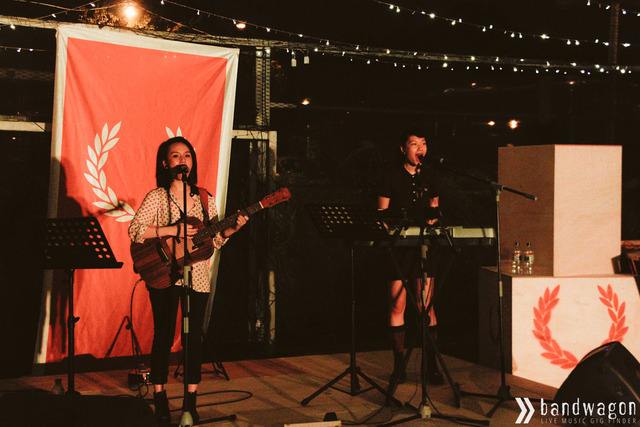 Props to Jeremy Lee of The Diarists collective for curating the lineup for the night which sampled a full and all-rounded sonic palette. What when on: Hilary Yang under fairy lights, singing "Goodbye, f*ck off and die" (and then apologising afterwards), assuring us that her set was no sleepy starter set. If moody and chill is what you're looking for, These Brittle Bones played an ambient and starry-eyed set to all the dreamers sprawled on the lawn. 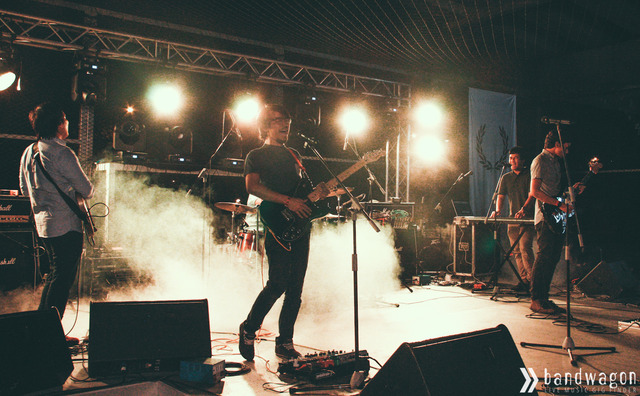 ANECHOIS debuted their new lineup along with some new tracks on the other stage. Nerves were visible for sure but with the amazing light show going on, they sounded fierce and showed us why they are one of the most versatile and promising bands around with a split EP out and an upcoming tour to Indonesia. 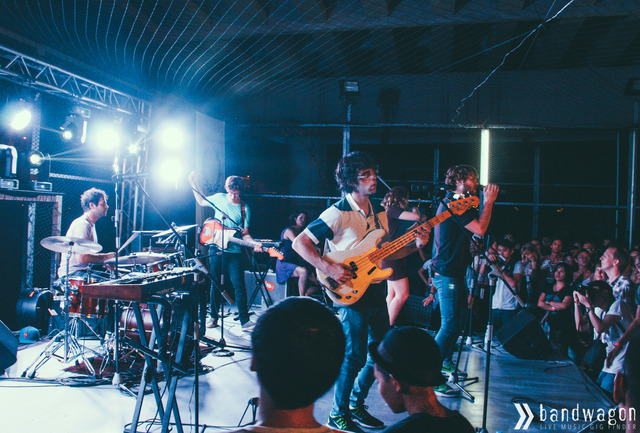 If you're looking to do a little dancing that night, Malaysian act Enterprise has got it covered. Highly energetic, pure madness; was the duration of their set. From start to finish, even their most 'mellow' song warranted head bobbing and the sorts. The special act Ra Ra Riot though knackered from their flight earlier that day, pulled off an exciting set, including favourites like 'Can You Tell' and 'Boy'. Decked in Fred Perry threads, they looked every inch the band that formed in college that we love. 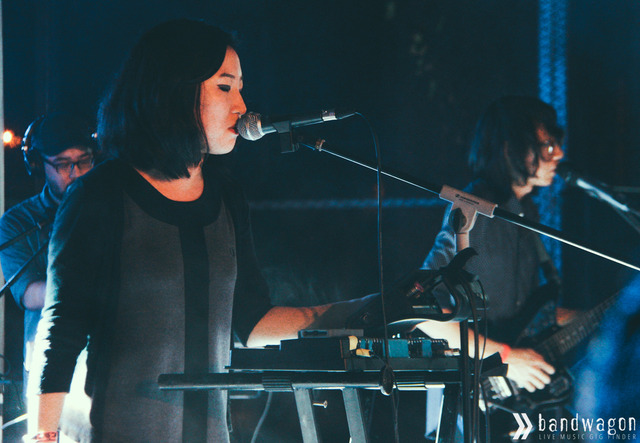 Who isn't excited about sub:shaman collaborating with HORNS. After a battered game of ping pong, I was looking forward to being blown away (haha) by how magnificent this was going to sound like. Even with sound limitations like the obvious being under a busy flyover, sub:shaman ploughed through a wicked set for everyone. Our verdict: sub:shaman x HORNS = a guaranteed tromboner. 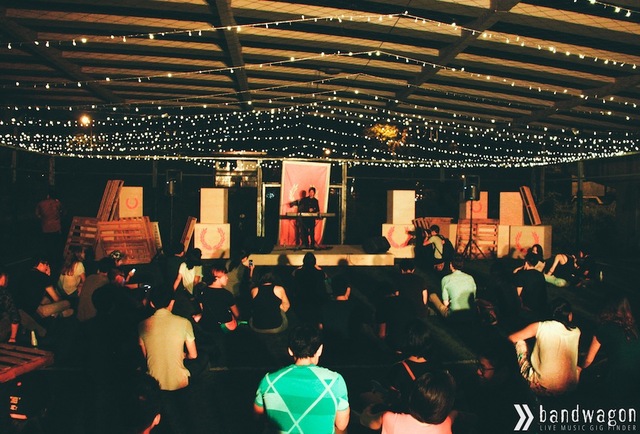 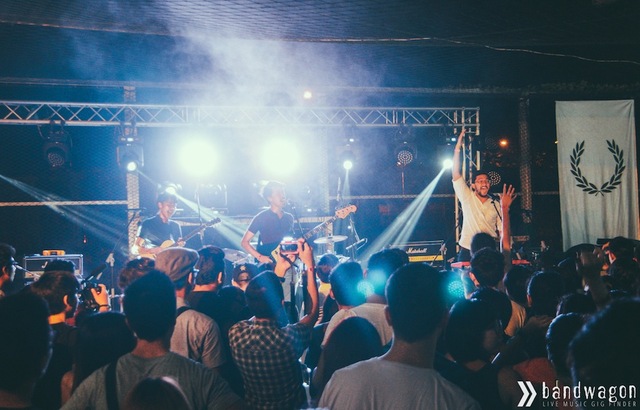 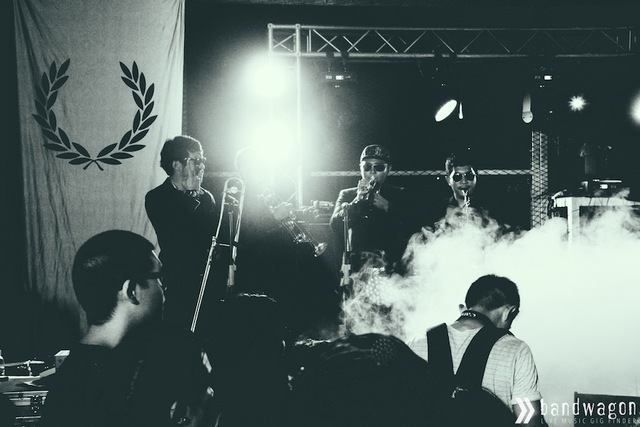 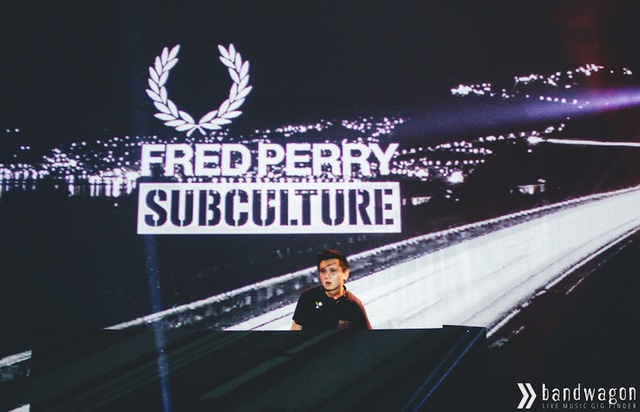