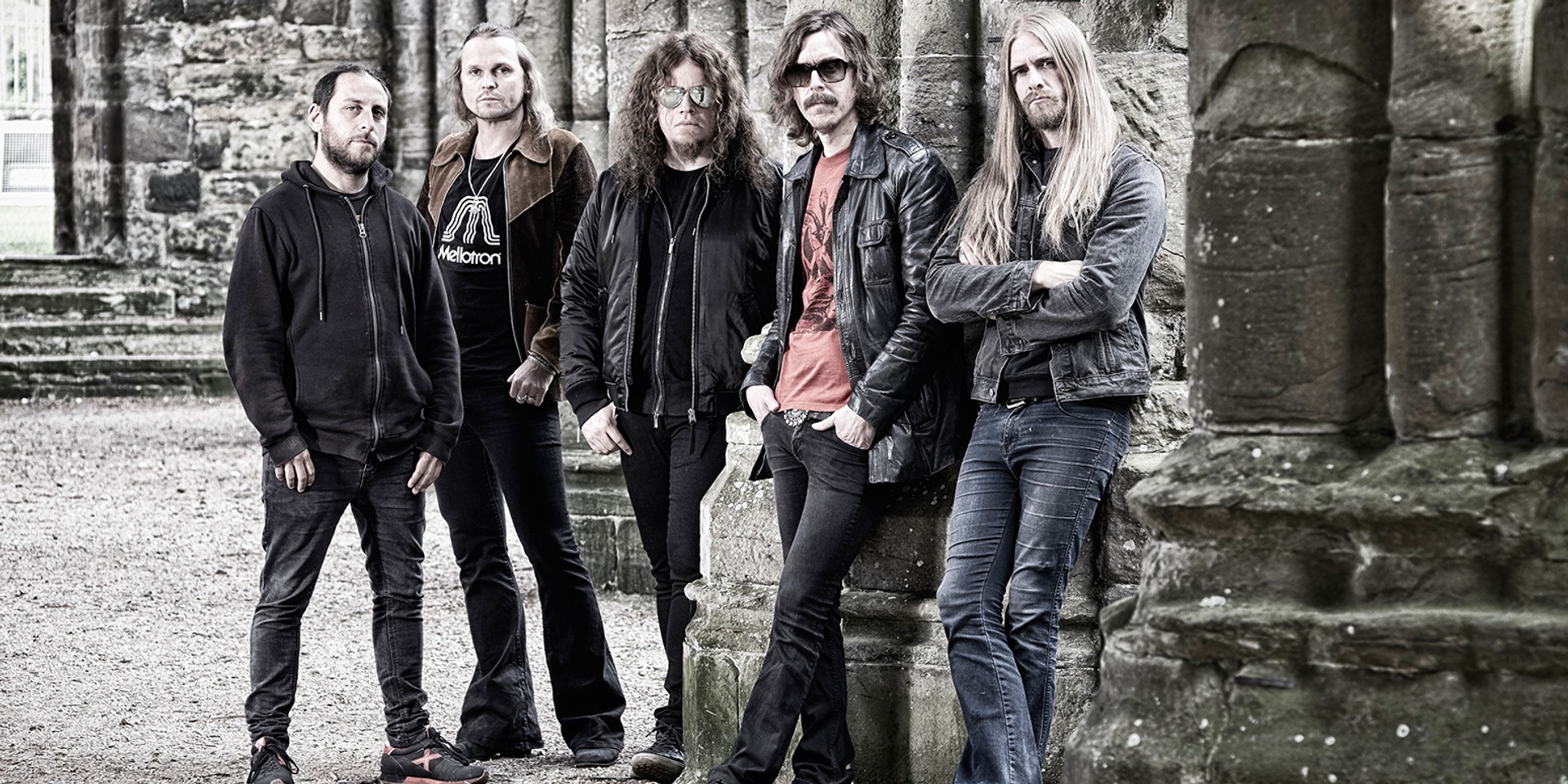 Swedish progressive metal and rock band Opeth will perform in Singapore next month.

The band has released 13 studio albums thus far, having just unveiled its latest album In Cauda Venenum, which is available in both English and Swedish, in September. Opeth first attained ground-breaking American success in 2008 with their ninth album Watershed which peaked at No. 23 on the Billboard 200. The band has sold more than two million records and gone on to tour the world.

Opeth Live in Singapore is set to happen at Live at the Crossroads, Clarke Quay, on 8 December, 4pm.

Early bird tickets are priced at $98 and standard tickets at $108. VIP meet-and-greet packages are available at $250. Early bird sales start on Thursday, 7 November, at 10am via SISTIC.

Listen to their latest album In Cauda Venenum below. 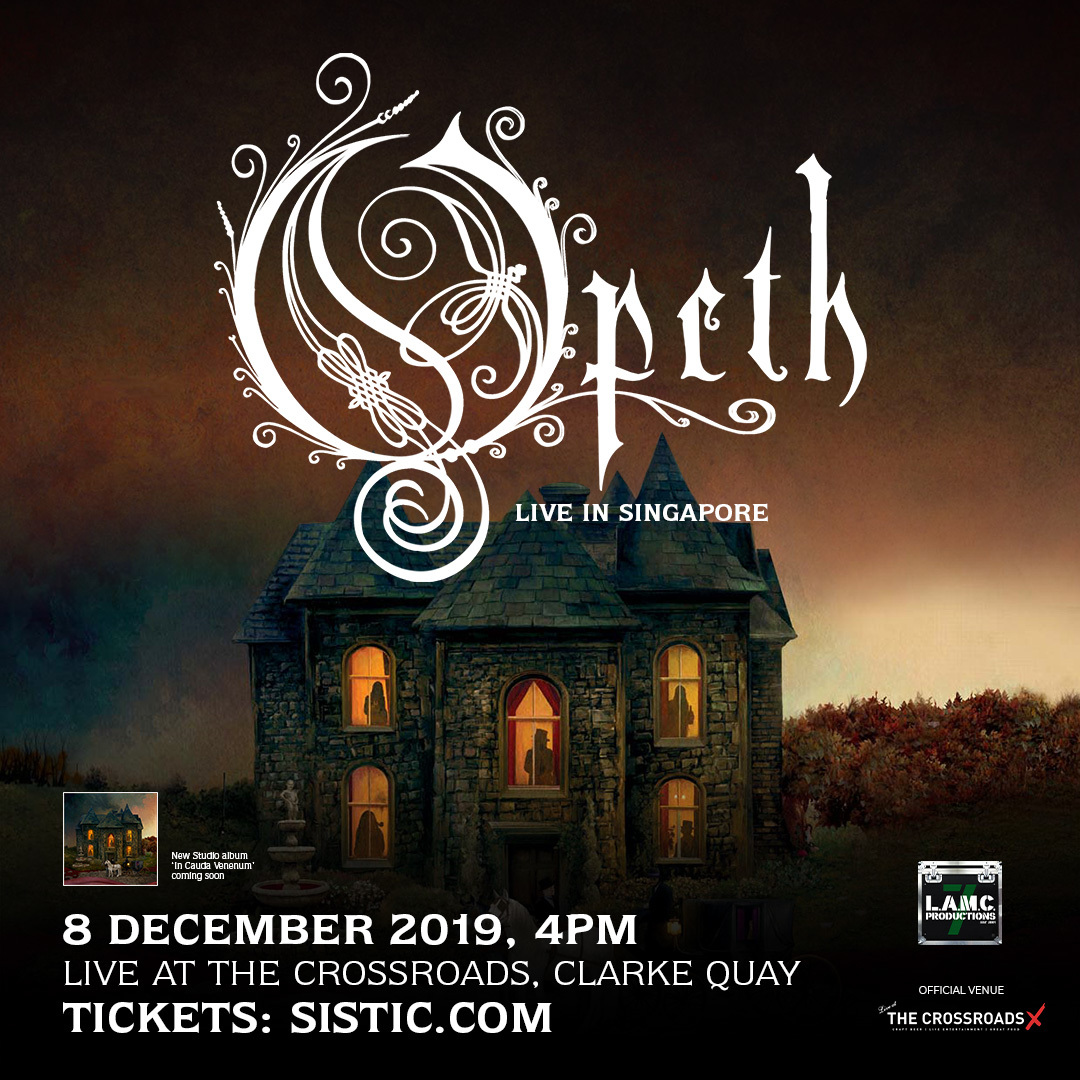