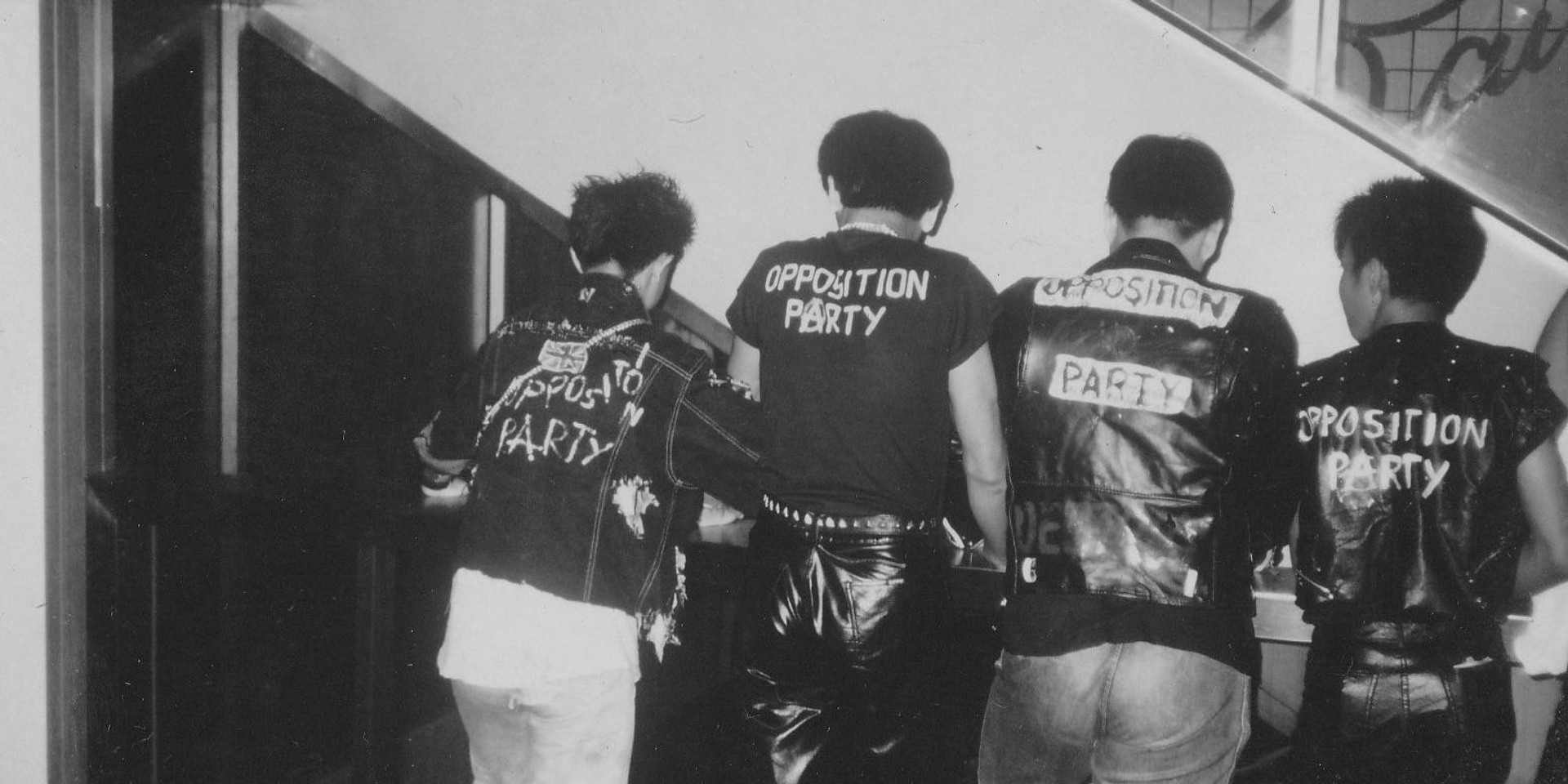 Singaporean punk/hardcore legends Opposition Party are set to return to the stage this August.

Formed in 1986, Opposition Party are often dubbed as the godfather of Singapore's punk scene, and rightfully so. With over thirty years of experience under their belts, Opposition Party are more than qualified to be headlining Street Noise SG's fourth annual August hardcore/punk show. Previous headliners include Out For Blood, LC93 and Recover.

Supporting Opposition Party for the show are Rudra, The Maniacs, E-Thereal, Rancour, Witchseeker and Zodd.

Opposition Party: 3 Decades Of Chaos is set to take place on Saturday, 4 August at The Substation (Armenian St) from 4pm onwards. Tickets can be bought at the door for S$15 before 8pm and $20 after 8pm. 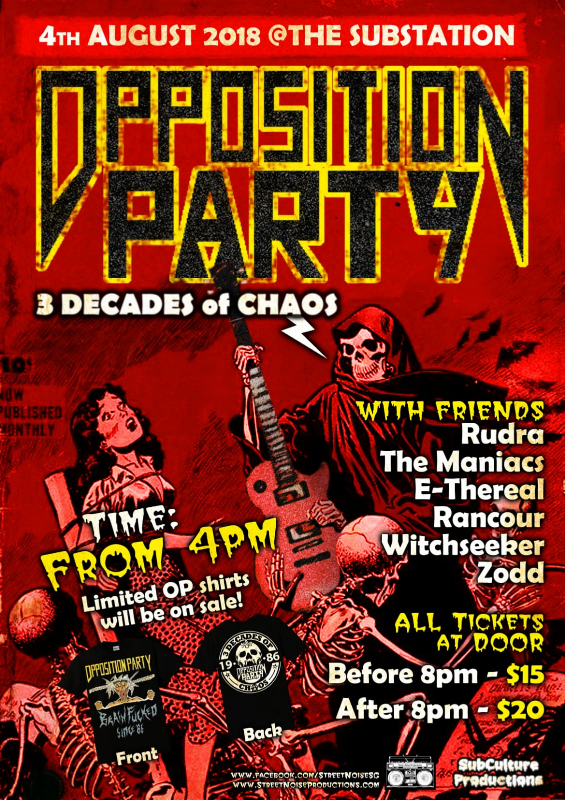