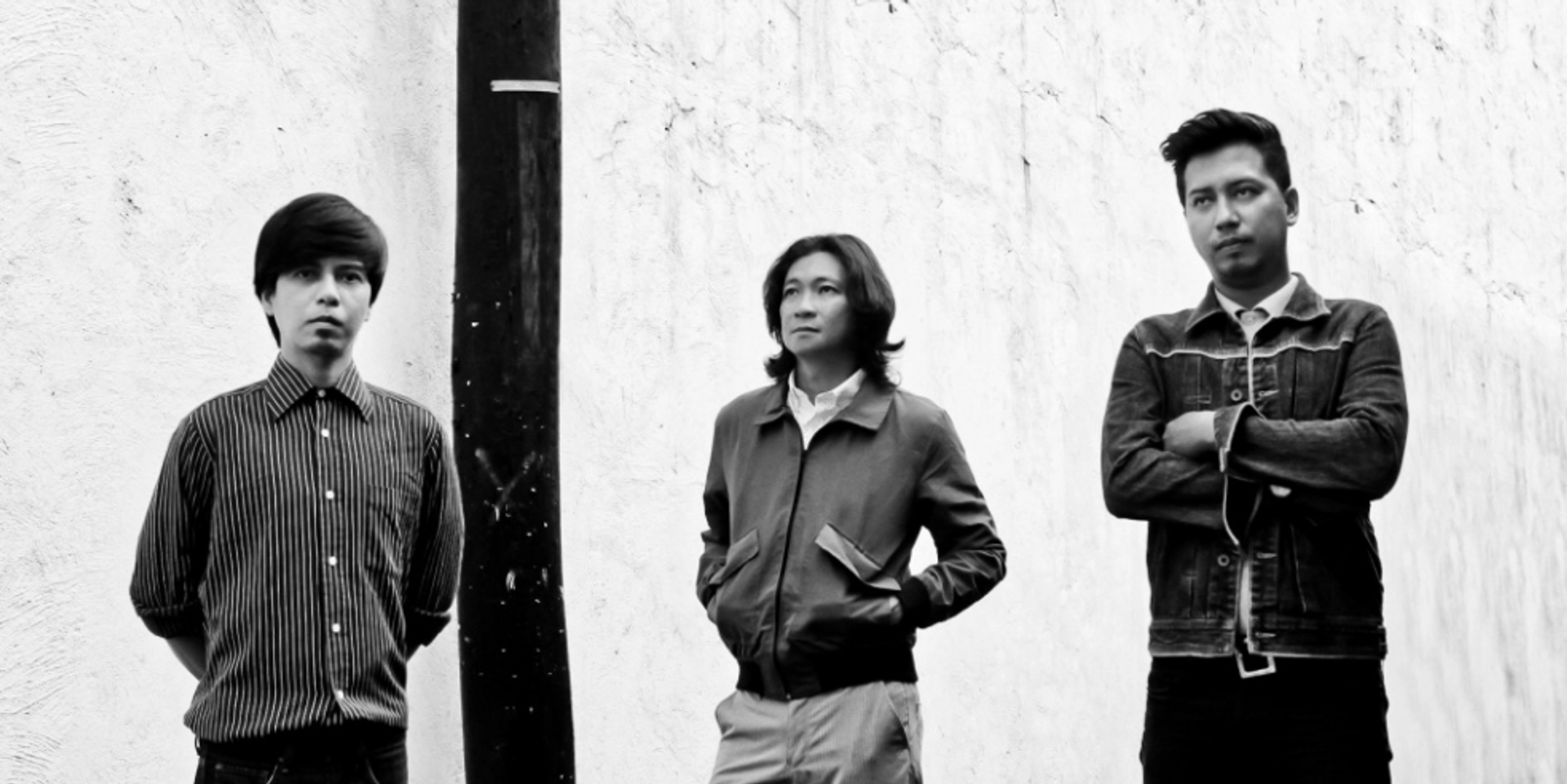 In an official statement this morning, (7/22) Filipino pop rock outfit Orange & Lemons announced that the band is back together. The band was originally formed as four-piece in 1999 and eventually disbanded in 2007. During the band's 8-year stint, they have released three studio albums, performed tributes for legendary Filipino bands, won several awards, and created songs for TV commercials, films, and a reality TV show.

In their announcement today, the band stated that they will be playing again together as trio with Clem Castro, Ace del Mundo and JM del Mundo. They also clarified that the reformation is not a one-off reunion - they are back for good, with new music coming out soon.

Read their full statement below:

It’s been almost 10 years now. We badly miss the music so we decided to add a new chapter in the band’s short history. We have officially reformed Orange & Lemons as a trio to continue where we left off. This is not some fancy reunion, but a decision to protect the legacy of the band and the songs that many of you know and have grown to love. New music is on the horizon and we promise to stay true to the sound we are known for with a clear-cut independent direction. We feel good at the prospect of playing our modest catalog for you in the coming months. Until then.