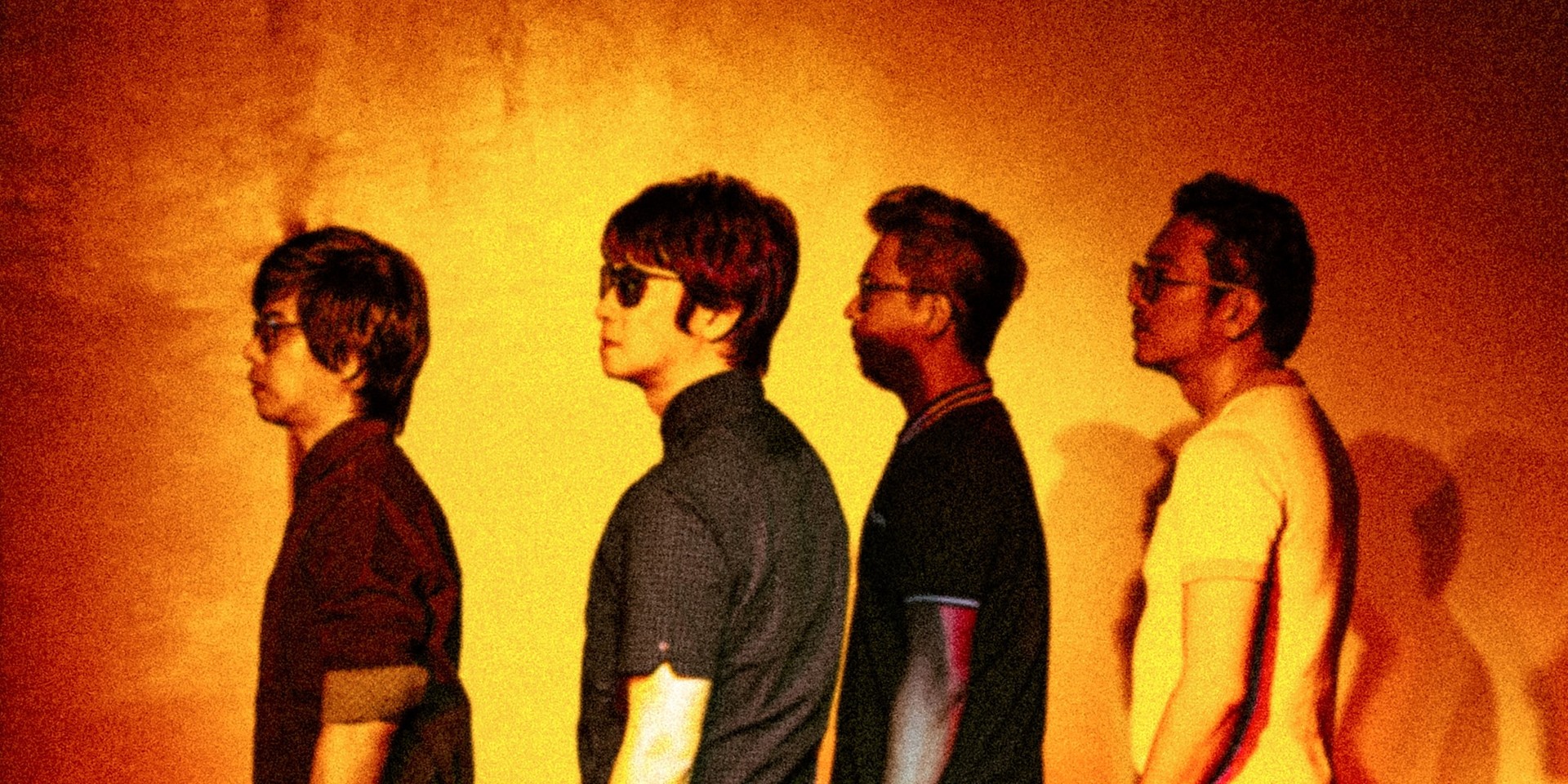 Orange & Lemons are releasing a new album this year.

The band confirmed the news via a press release through their label, Lilystars Records. Their upcoming album will serve as the follow-up to 2007's critically acclaimed Moonlane Gardens.

Pandemic or not, we are certain to deliver!

The 'Pag-Ibig Sa Tabing Dagat' act shared that they will be starting recording for the new album in March, and that their fourth studio album will be an "all-Tagalog release with a modern Kundiman vibe."

In 2018, Orange & Lemons released a re-recording of their debut album Love in the Land of Rubber Shoes & Dirty Ice Cream for its 15th anniversary.