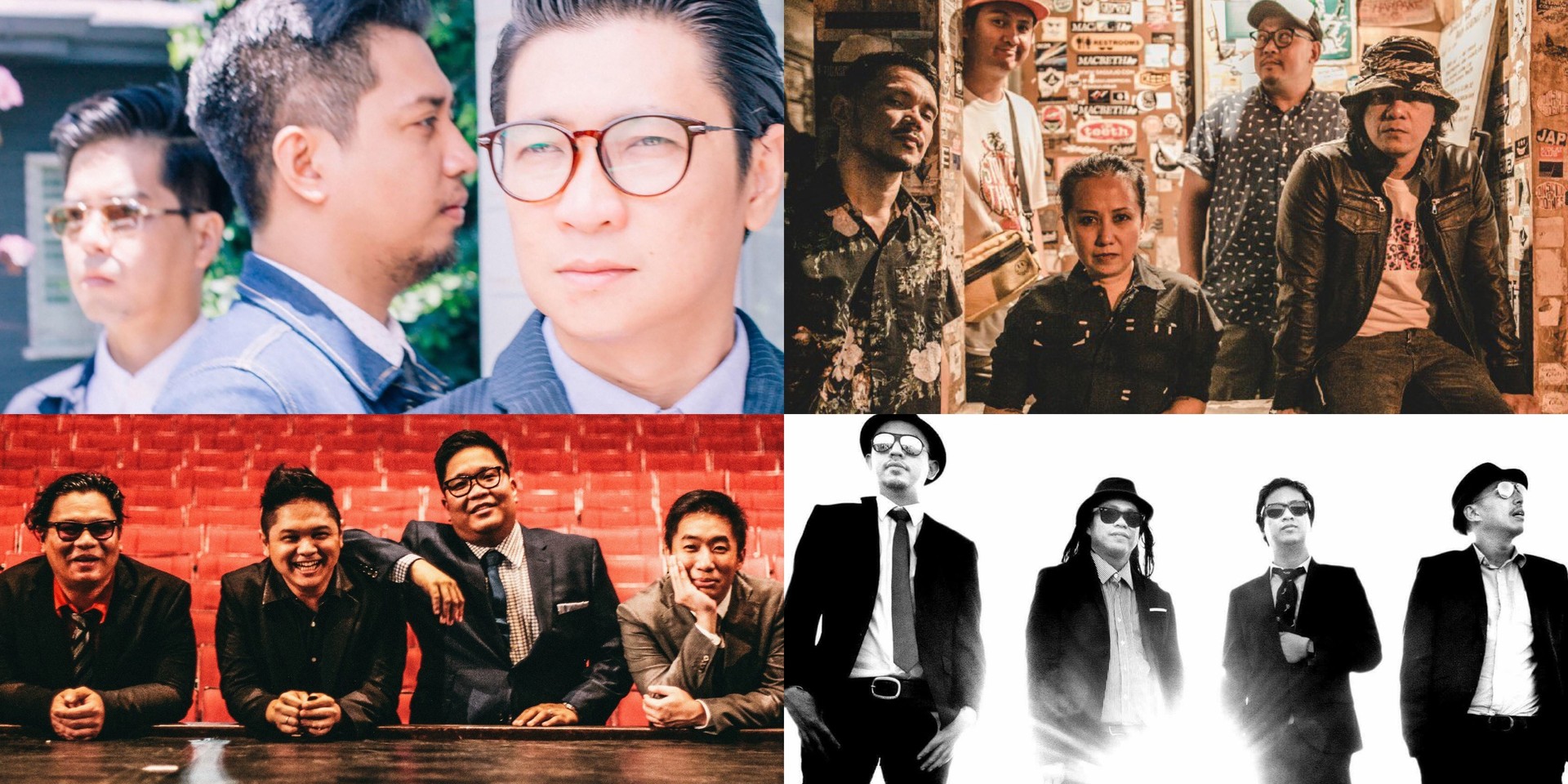 Words by Kara Bodegon
Photography by Everywhere We Shoot!

Orange & Lemons' re-release of their debut album Love in the Land of Rubber Shoes & Dirty Ice Cream is just 'A Beginning of Something Wonderful.' The three-piece act continue to celebrate their 15th anniversary with the grand launch of the album dubbed Moonlane Festival, a music fair curated and produced by the band alongside Gabi Na Naman Productions.

The upcoming festival, which features a full set by Orange & Lemons, will be mounted at Century City Mall Event Space on August 4 (Saturday) from 3 p.m. onwards. Gabi Na Naman Productions are slowly unraveling the official lineup that will feature 11 other acts handpicked by Orange & Lemons - Pupil, The Itchyworms, <S>andwich, Join The Club, The Camerawalls, Ang Bandang Shirley, Autotelic, Oh, Flamingo！, Munimuni, We Are Imaginary, Meagan Trees, Blind Stereo Moon, BennyBunnyBand, and Takethestage (US). 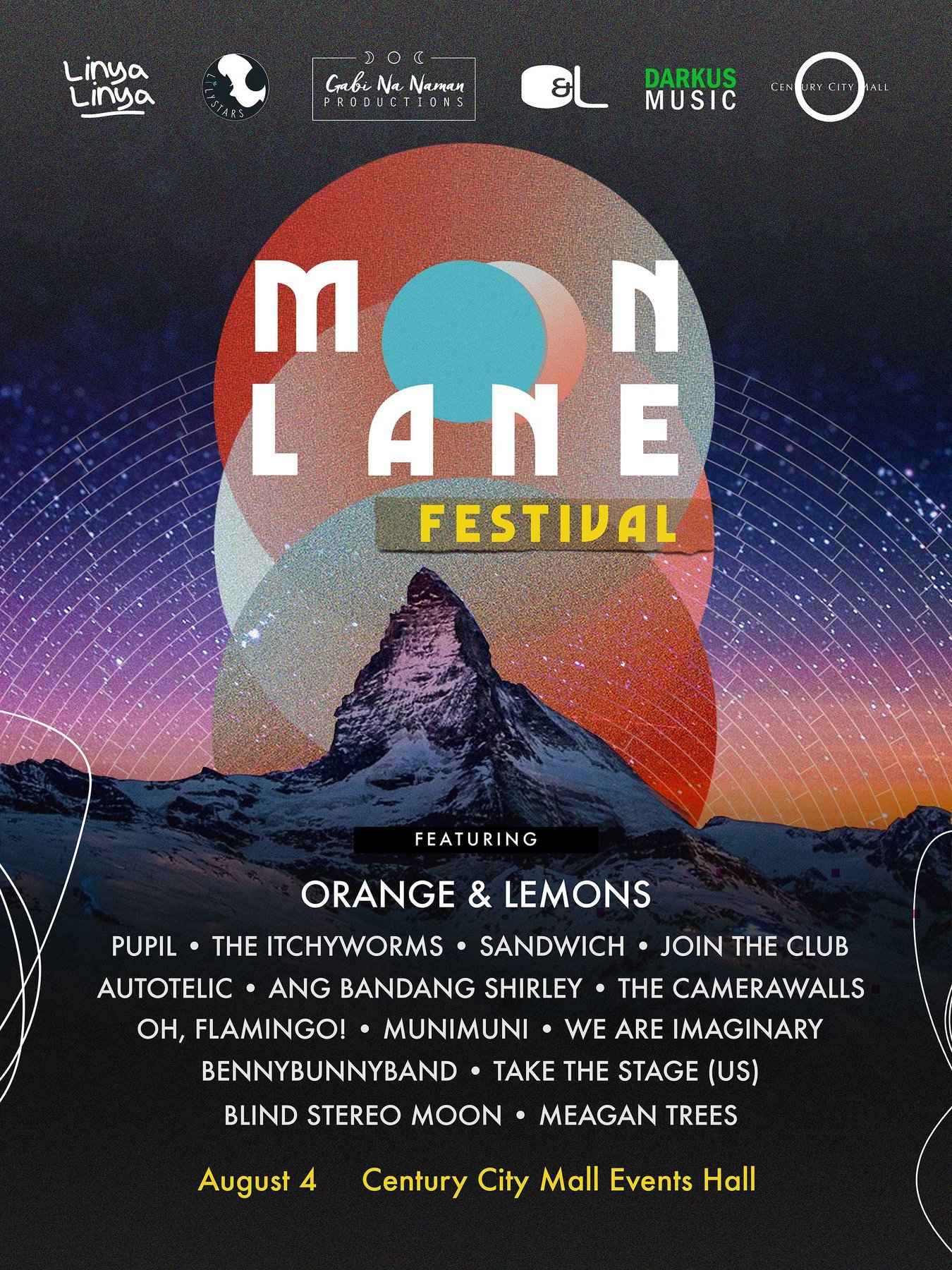 Tickets are on sale now. Get tickets here.

Regular physical tickets will also be available at Linya-Linya  (Megamall and Cubao branches) from July 12 to 27.

The 'Kailangan Kita' act are slated to embark on a special two-stop Australian tour this October, plus a Singapore show in August.