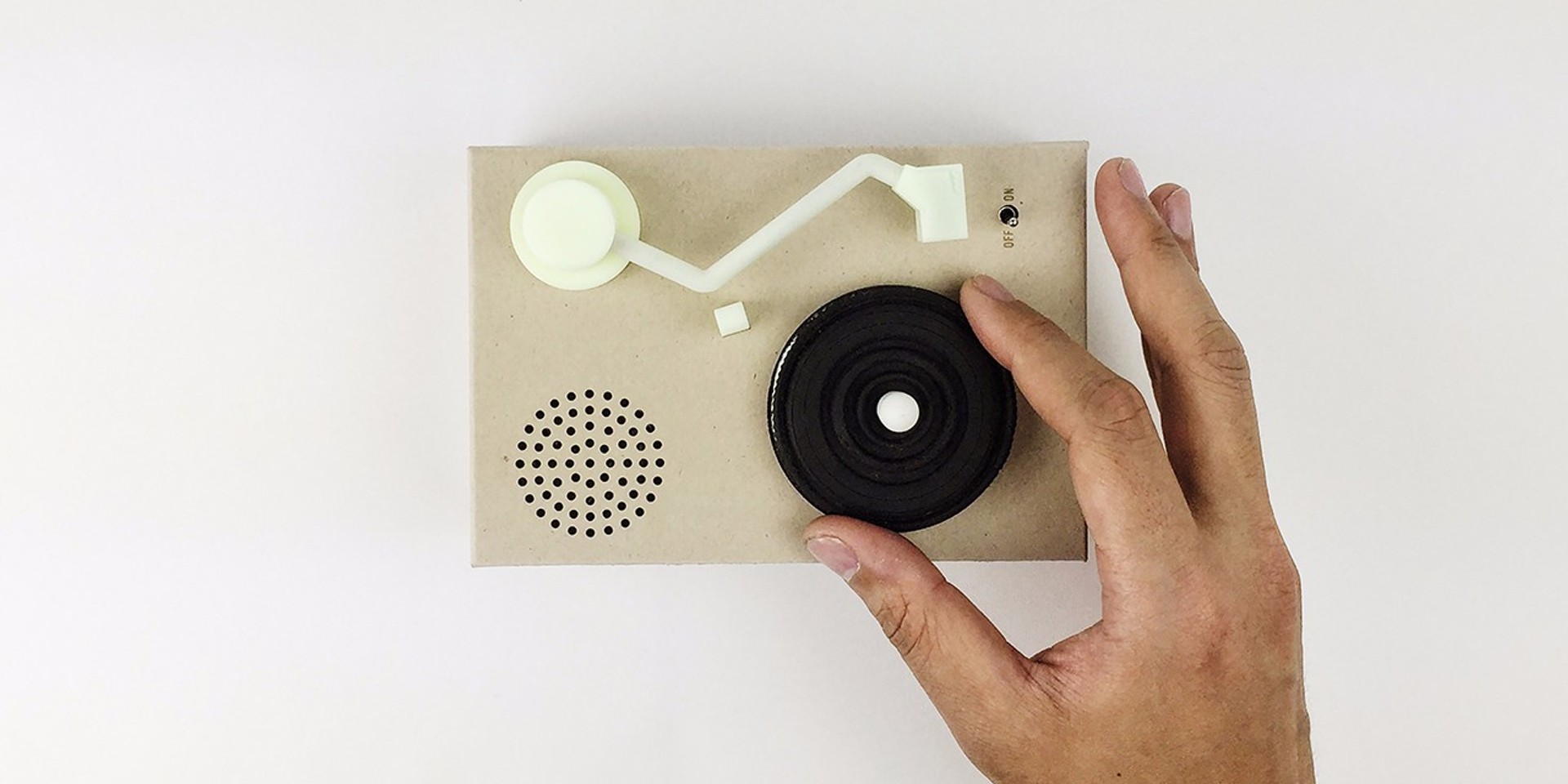 Words by Surej Singh
Photography by Dimension Plus

Music and food has always been a perfect combination. Oreo clearly gets that, and with their new campaign, they're fusing the best of both worlds with their signature cookie.

Yep, it's an Oreo cookie that plays music. And yes, it's still edible.

Dimensions Plus, an agency in Hong Kong, came up with the brilliant idea to press music onto their signature cookies as a way to appeal more to Chinese teenagers.

The music is etched meticulously onto every cookie, similar to how vinyl records are pressed in a manufacturing plant, and each pack comes equipped with a mini turntable (note: these cookies will likely not work with your regular turntable). The cookies play Oreo's signature song in four re-imagined styles: Jazz, Electronic, Classical and Chinese.

The process isn't entirely novel — there have also been music pressed on chocolate records — but Oreo's approach is endearing, especially with the current climate of vinyl collecting amongst millennials.

"We created an Oreo that plays music by replacing the classic embossing with grooves on the cookies surface that work as a vinyl record. We placed these music embossed Oreos in special Oreo Music Packs. Each cookie in the pack plays the Oreo anthem in a different musical style bringing wonder to their ears... Borrowing the concept and mechanics of vinyl record, the data on the cookie is embossed with a mod which is made with laser cutting and engraving technique. And we wrote a program to transform the music into a pattern. After that, we make it into a laser-engraving friendly format and produce the mod for the Oreo Vinyl production."

While no word has been released on when the cookies will go on sale, and if they'll be made available to the rest of the world, you might want to order the special item once it's available, but be warned, they're sure to sell out incredibly fast. And if that doesn't work, you could just eat an Oreo while listening to vinyl records.