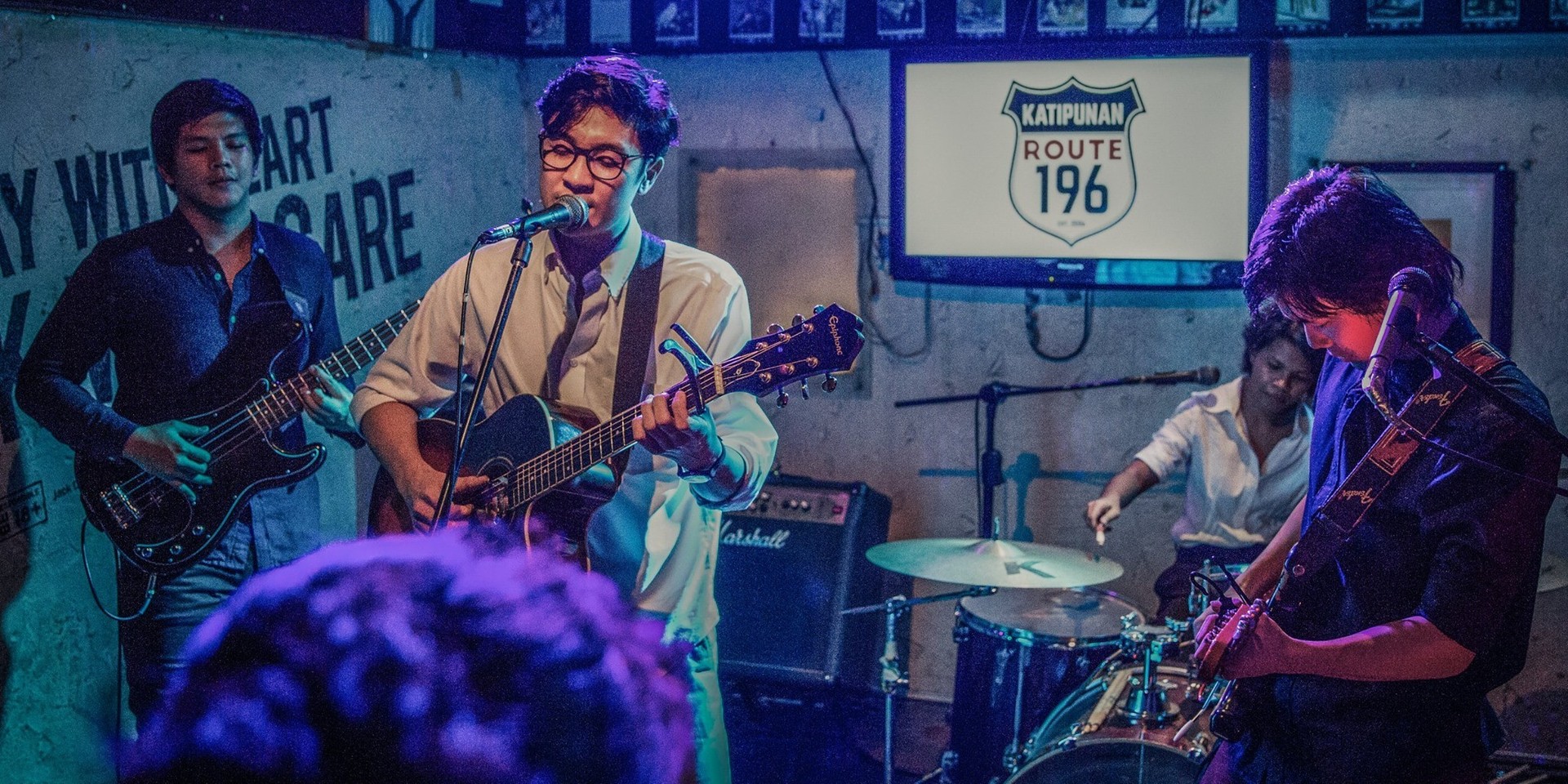 The 'Wait' is almost at an end for the next Over October single.

The Filipino alternative rock act took to social media on Sunday (4/29) to announce the upcoming unveiling of their single 'Wait.' Produced by Nick Lazaro at La Balls Studio, the track is slated for release on Thursday (5/3).

Check out their announcement below: