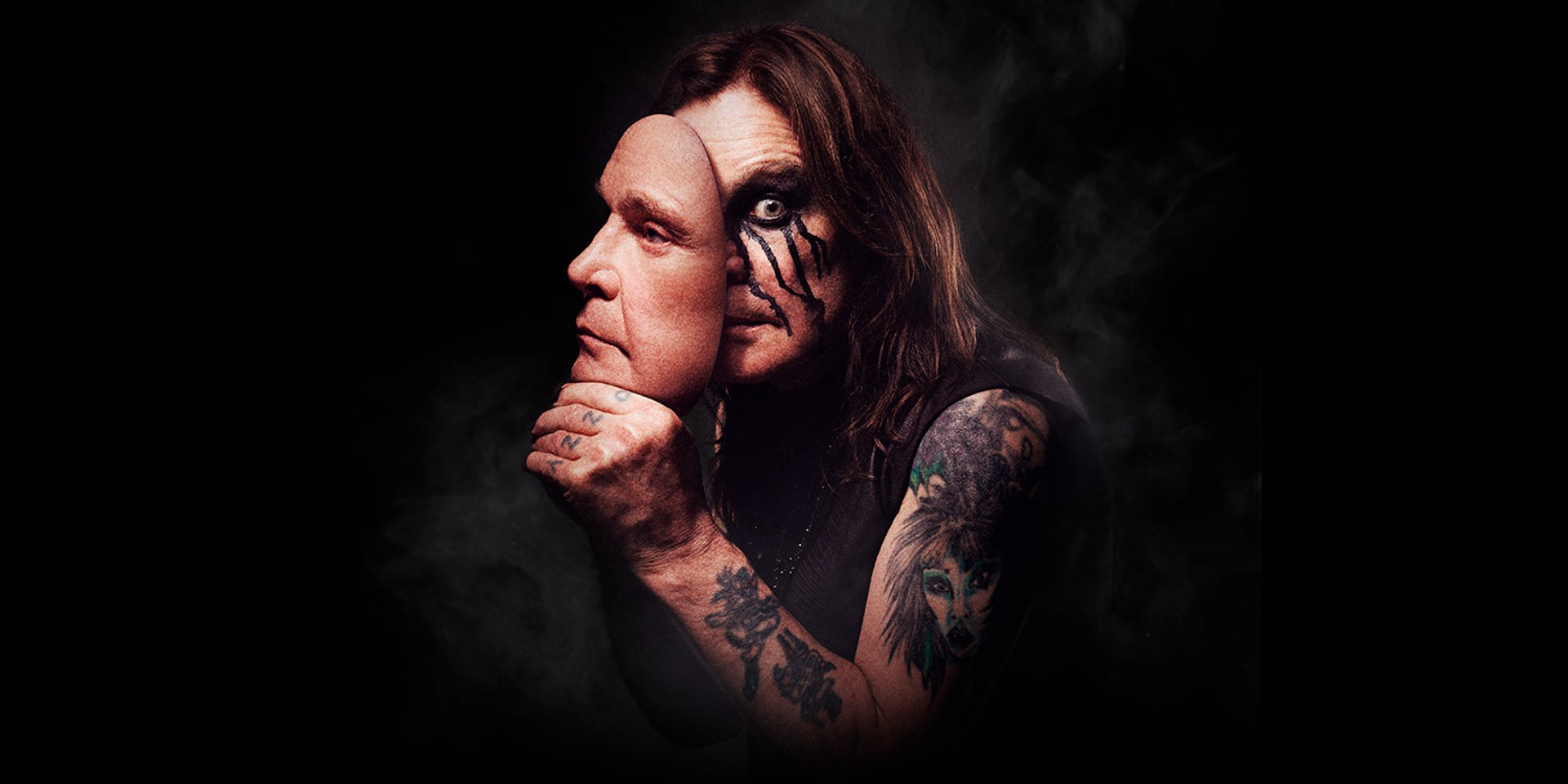 In light of Ozzy Osbourne's recent health issues, the heavy metal legend's appearances in Japan for Download Japan and Australia next month for Download Sydney and Download Melbourne have been cancelled. The singer was hospitalized a couple of weeks ago over pneumonia concerns and has since been discharged, although touring and performing has been ruled out.

Ozzy was slated to headline the festivals and with three weeks to go, securing a replacement headliner would be next to impossible according to Download Australia's organisers. While there has not been an update if Slayer, Alice In Chains or Judas Priest would get the top billing, it has been announced that Australian band Airbourne has joined the line-up.

Other acts slated to perform are Ghost, Converge, Code Orange, Behemoth, The Amity Affliction, Halestorm and Sum 41 among others.

Download Australia has also released news about a merchandise voucher to make up for Ozzy's cancellation. The statement reads: "In lieu of Ozzy’s cancellation we will also offer all current ticket holders a merchandise voucher to the value of $45 plus postage and handling available from our online shop at @24hundrednet from 9am AEDT Monday 4 March 2019. Details on how to redeem this merchandise offer will be sent to all ticket purchasers who hold valid Download Festival tickets prior to 4 March 2019. This voucher is only redeemable online and cannot be redeemed at the event. Voucher is valid for the full Official Event Merchandise range. Should patrons require a refund, they will be available now until midnight Sunday 24 February 2019." Check out the complete statement here.

Download Australia is slated to take place on 9 March (Sydney) and 11 March (Melbourne). Get your tickets here.

Download Japan is slated to take place on 21 March. Get your tickets here.