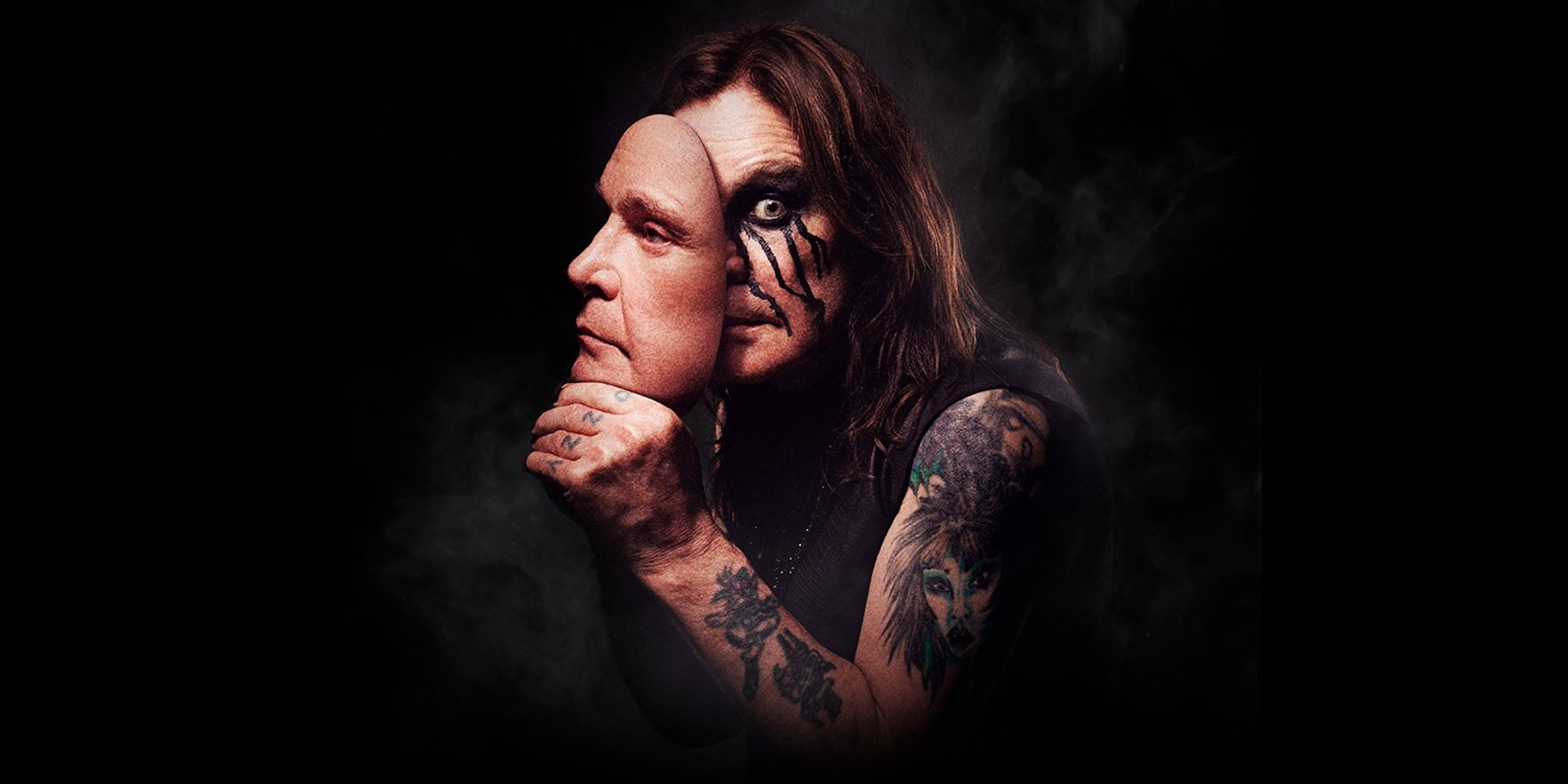 Heavy metal and hard rock pioneer Ozzy Osbourne is winding down on his career, and as such, he's celebrating the solo portion of his career with a massive boxset.

While Osbourne is best known for his time in legendary metal band, Black Sabbath, his solo career is equally as important to the metal music landscape. His upcoming career-spanning boxset, titled See You On The Other Side, is an extensive vinyl collection of all of Osborne’s solo material and will include 16 albums across 24 vinyl. The collection will feature B-sides, live albums and rarities in addition to all of Osborne’s solo work to date.

A previously unreleased version of ‘See You On The Other Side’ will be included, as will a collection of non-album tracks. The boxset will also include Individually numbered vellum certificate of authenticity personally autographed by Osbourne, ten 24” x 36” full size posters with vintage photos and augmented reality triggers that lead to rare live performances and exclusive video content.

Via a press release, Osborne said: "This one’s the most elaborate collection so far. It’s very well thought-out and well put together. It’s got everything in there that you possibly could want and some surprises along the way. The sound of a vinyl record is different, and I do believe that vinyl sounds better."

Ozzy Osbourne's See You On The Other Side is available for pre-order now, at $500 USD. Get your copy here.

The boxset is set to be released on 27 November.