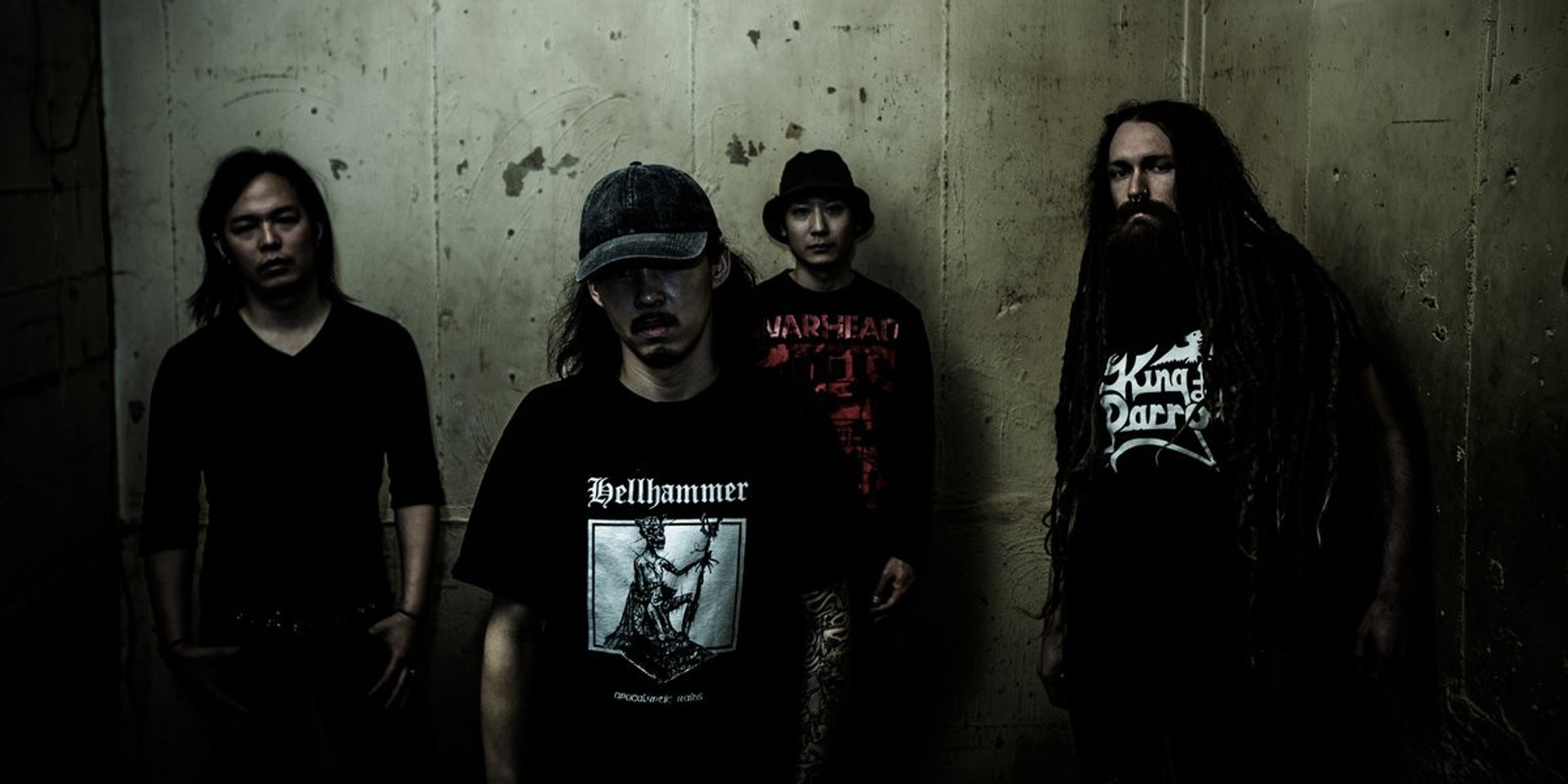 Hot off the heels of their latest release, To Live Is To Die, To Die Is To Live, which was released at the tail-end of August, the band will be touring the region and they're hitting up Singapore for what can only be described as one of the heaviest shows to his the Lion City this year.

PALM will be supported by a plethora of incredible local bands such as Abolition A.D., HRVST, BC, Losing End and True Enemy.

PALM will be performing live in Singapore on Saturday, 10 November from 4pm till late at Anaki Records, presented by UncouthSG. Tickets will be available for S$20 and can be purchased at the door.

Stream PALM's To Live is To Die, To Die Is To Live below.