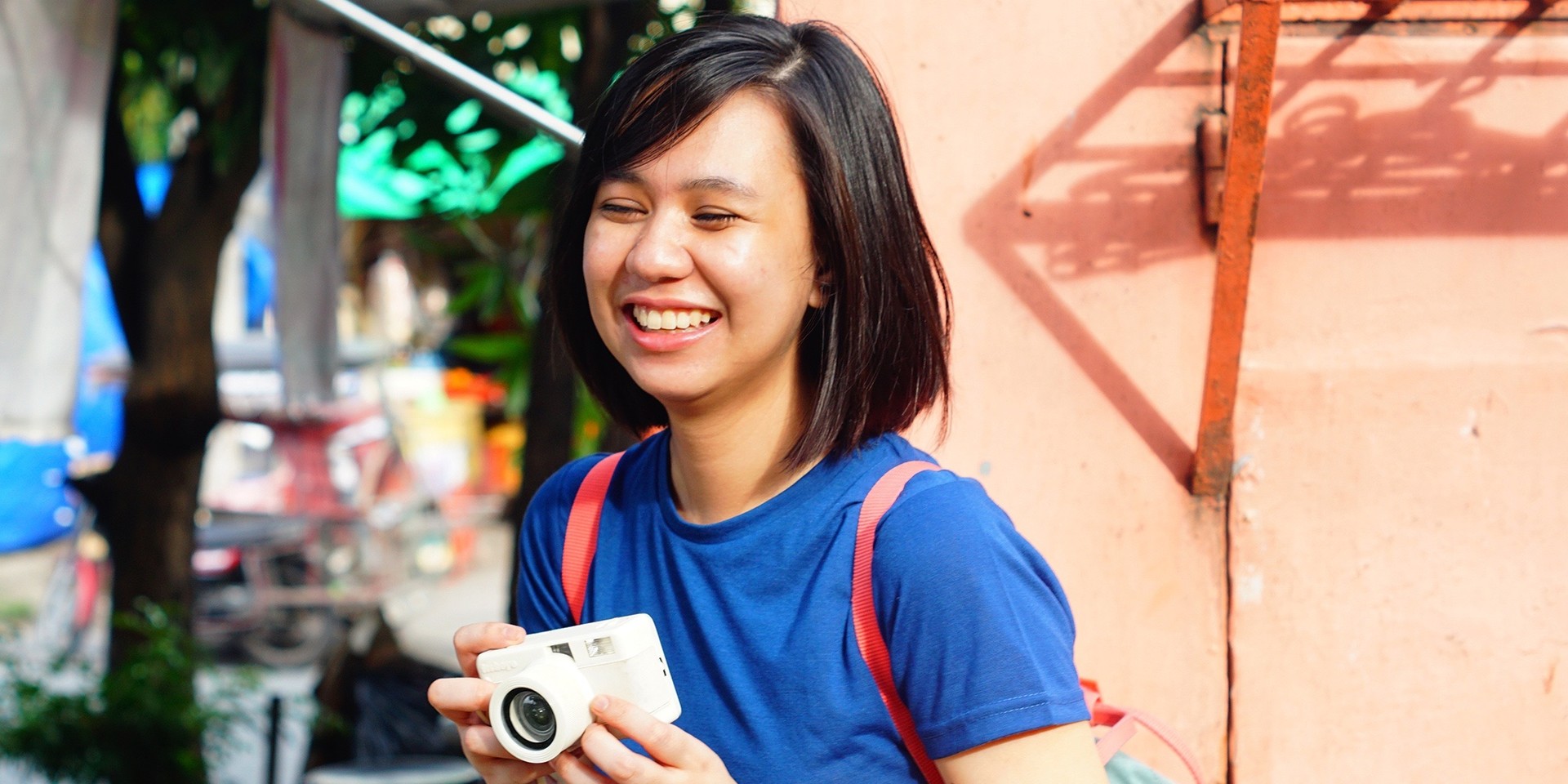 Pamcy, a Manila based producer, releases Piso Isa – a double side A ode to our sweet childhood experiences with minimal house music making use of found sounds, xylophones and door chimes.

'Monami' and 'Goya Coin' are the two tracks in this release which are both refreshing and nostalgic in its core. In an interview with Bandwagon, Pamcy lets us take a peek in her creative process for Piso Isa.

“Technique-wise, I stick to simple patterns when I start working on a beat, and then I pick samples based on the concept I’m going for as the project progresses. In terms of concepts, I like drawing inspiration from simple things like food or synths that sound like musical toys. I never really know what I end up with when I start making a beat—but throughout the process, I always keep it minimal.”

Being a fan of 80's dance music herself, Pamcy naturally draws inspiration from the music she grew up listening to. She shares, “I’m a big fan of house music and in a way, it’s become second nature for me to draw inspiration from that.” While of course getting acquainted with the present music scene, she reveals her favourite musicians would be from Buwanbuwan Collective. Her sound is also influenced by defunct local collective Young Liquid Gang, notably U. Pistol, Merlinda, No Rome, and Valiant Vermin.

In this latest release, Pamcy shifted from her previous tones as she brings the pastel vibes in her new creation. The two tracks are carefree and danceable – a gentle reminder of our days as 4 year olds. The tracks are available on digital platforms and on limited edition butterscotch tapes available online.

Pamcy is in the middle of working a first EP that should be released within this year. She is really excited for this as she collaborated with local female musicians she looks up to. When asked about sticking to the aesthetic or going diverse, she said, “I think it’ll be a little bit more in the realm of R&B and electro-pop than my previous releases but definitely it’s going to sound chill, and loaded with a lot of xylophone sounds and cute synths—just the way I like it.”