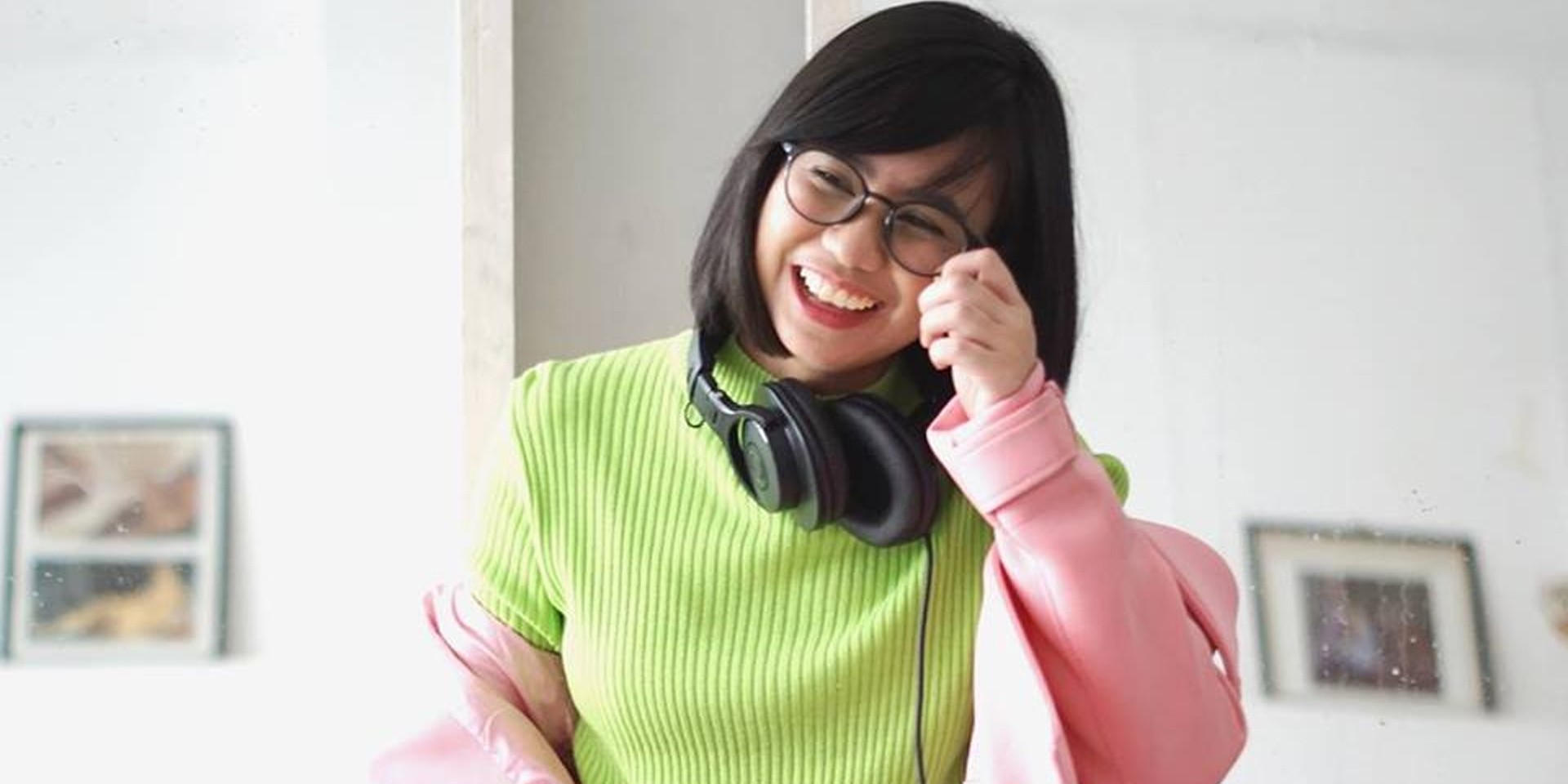 Pamcy has been cooking up something special for her upcoming album.

On Monday (07/15), the Filipina producer and DJ dropped 'Sinigang na Hipon,' the second single off her upcoming album Binibini, which is scheduled for release on July 30 via Healthy Tapes. Binibini follows Pamcy's 2018 EP Deep Sea Pearls.

I have a new single and it's called Sinigang na Hipon 🦐✨ Now on all streaming platforms 🍲🍚 My first album will be out on July 30 via @healthytapes 📼 Pre-order & streaming link: https://t.co/0g5NxclOcD