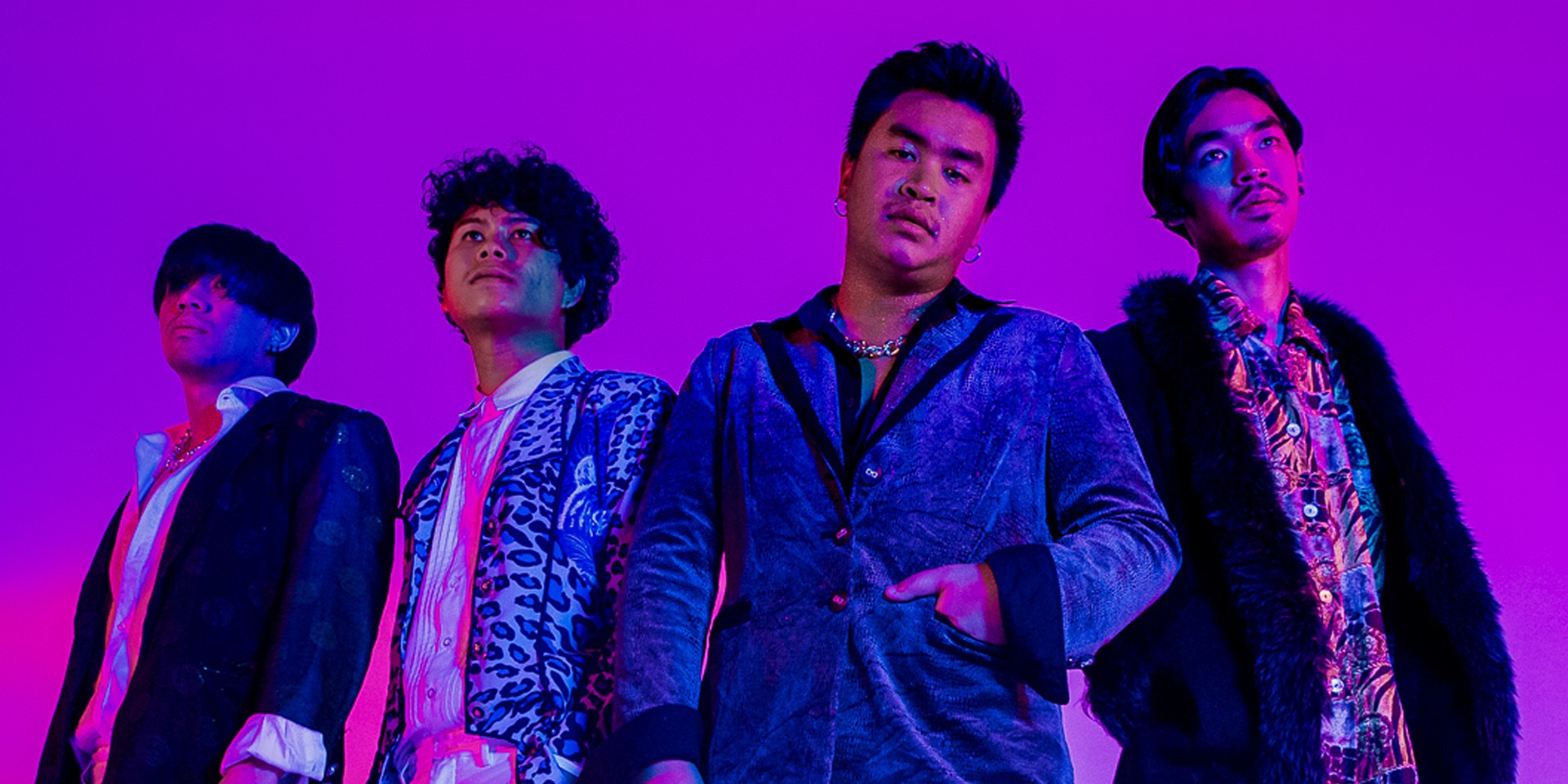 With their heady guitar riffs and supremely colourful music videos, The Whitest Crow have a lot to offer.

The band, hailing from Thailand, are undoubtedly psychedelic in nature, but their musical palette offers shades of gritty blues rock and sleek, arena-worthy indie rock. There are accentuated grooves and choruses aplenty, but not without galloping melodic basslines and occasional detours into synths and drum machines.

The Whitest Crow will be performing in Singapore on May 13th for Pandarocketship's first show at Aliwal Arts Centre. The music collective roped in Singaporean bands Stopgap and Shak And The Baits in supporting slots — just one of many initiatives by them to raise the profile of budding independent bands throughout Southeast Asia.

Their previous shows include various showcases at The Music Parlour — shouts out for being an awesome studio — which featured bands such as T-Rex, Disco Hue, Knightingale, Ffion, and ANECHOIS.

Tickets are now available through Ticketbox at S$20 for standards and S$15 for the early birds.

Watch the music video for The Whitest Crow's 'Bangkok Blondie': 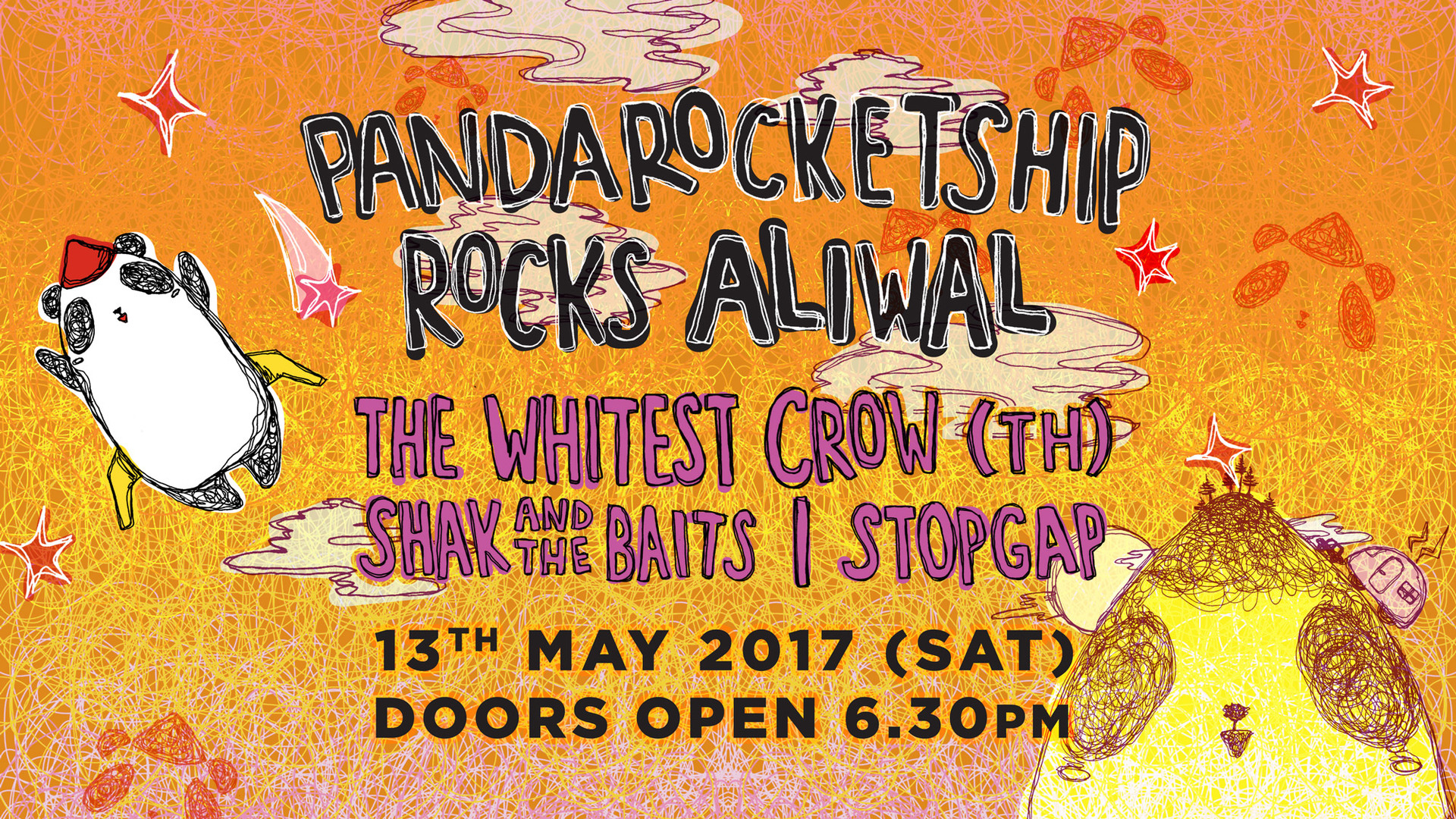