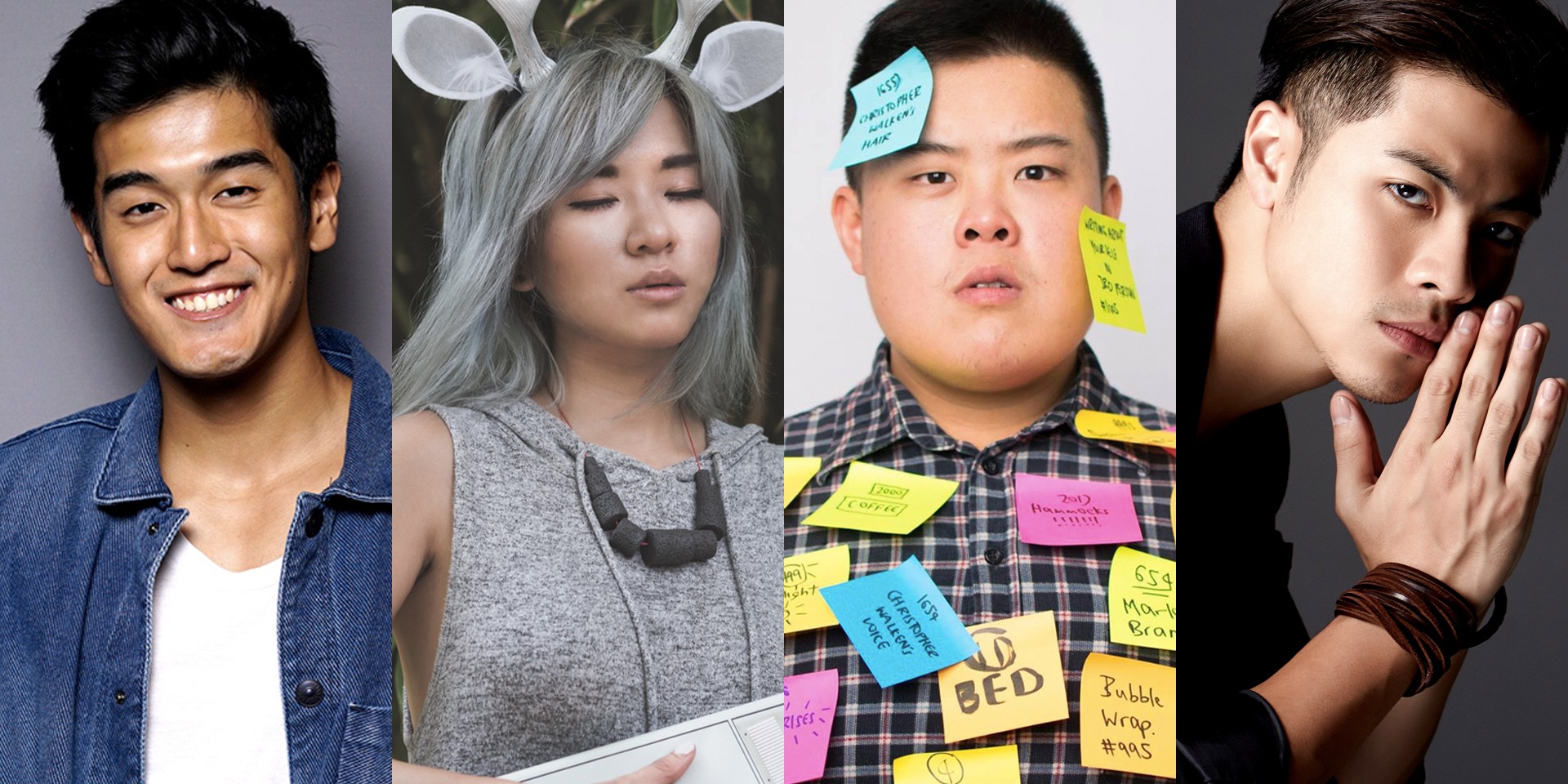 Pangdemonium is a theatre company that has been active for a while: they've put up a variety of productions that have entertained and inspired crowds – and most of all, set them thinking. Most notably, they recently adapted the critically and commercially acclaimed Rent, which Business Times declared to be “possibly the best RENT production in Singapore to date”.

Founded by actors Adrian and Tracie Pang, Pangdemonium is a non-profit giant, and while their shows have been highly entertaining, they're also in need of help. As such, they're throwing a jam bringing together some of their musically-inclined collaborators for a one-night-only jam concert.

Details are scant, but the company has brought together Pangdemonium alumni Andrew Marko, Benjamin Kheng, Inch Chua, Nathan Hartono for a night of fun musical improvisation, which promises a kick-ass list of guest performers as well.

The Jam happens on September 1st, and tickets go from S$30 to S$200. All proceeds go to Pangdemonium Inc., and aid them in continuing their efforts to deliver kick-ass shows as they always have. You can buy your tickets here.

Here's a video that should give you an idea of what's up, from possibly the most talented car in Singapore at the time the video was shot: