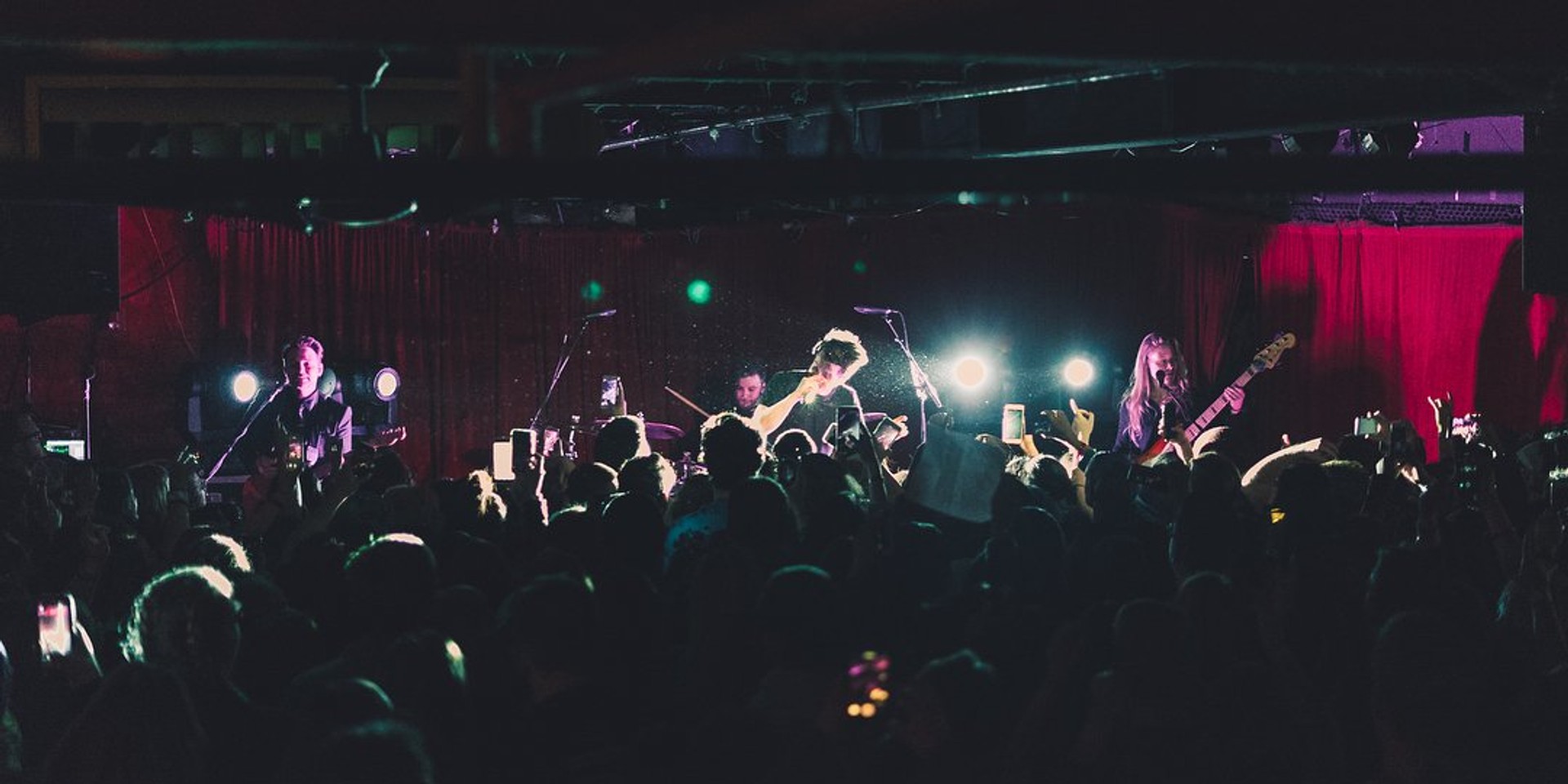 Following the departure of Dallon Weekes last year, Panic! At The Disco unveiled their new bassist, Nicole Row, at their secret show in Ohio last night.

As stated on her official website, Row has previously toured with Troye Sivan, Miley Cyrus, Billy Ray Cyrus and Ty Dolla Sign, among several other artists. This appears to be Row's first show with Panic!, and fans have embraced her with open arms.

Panic! at the Disco's new bassist is a woman and I have a huge ass crush on her. Thank you for coming to my Ted Talks pic.twitter.com/l5jUYwKT07

Huge congratulations are in order for @nicolesrow for being not only the new touring bassist, but the very first female member in Panic! At The Disco. Welcome to the fam, Nicole! pic.twitter.com/VgBD6BjMgE

Panic! at the Disco have been inactive for a while, though frontman Brendon Urie starred in Kinky Boots on Broadway last year. But new music is on the horizon, as Urie revealed in an Instagram live stream last month that the band's sixth studio album was nearing completion.